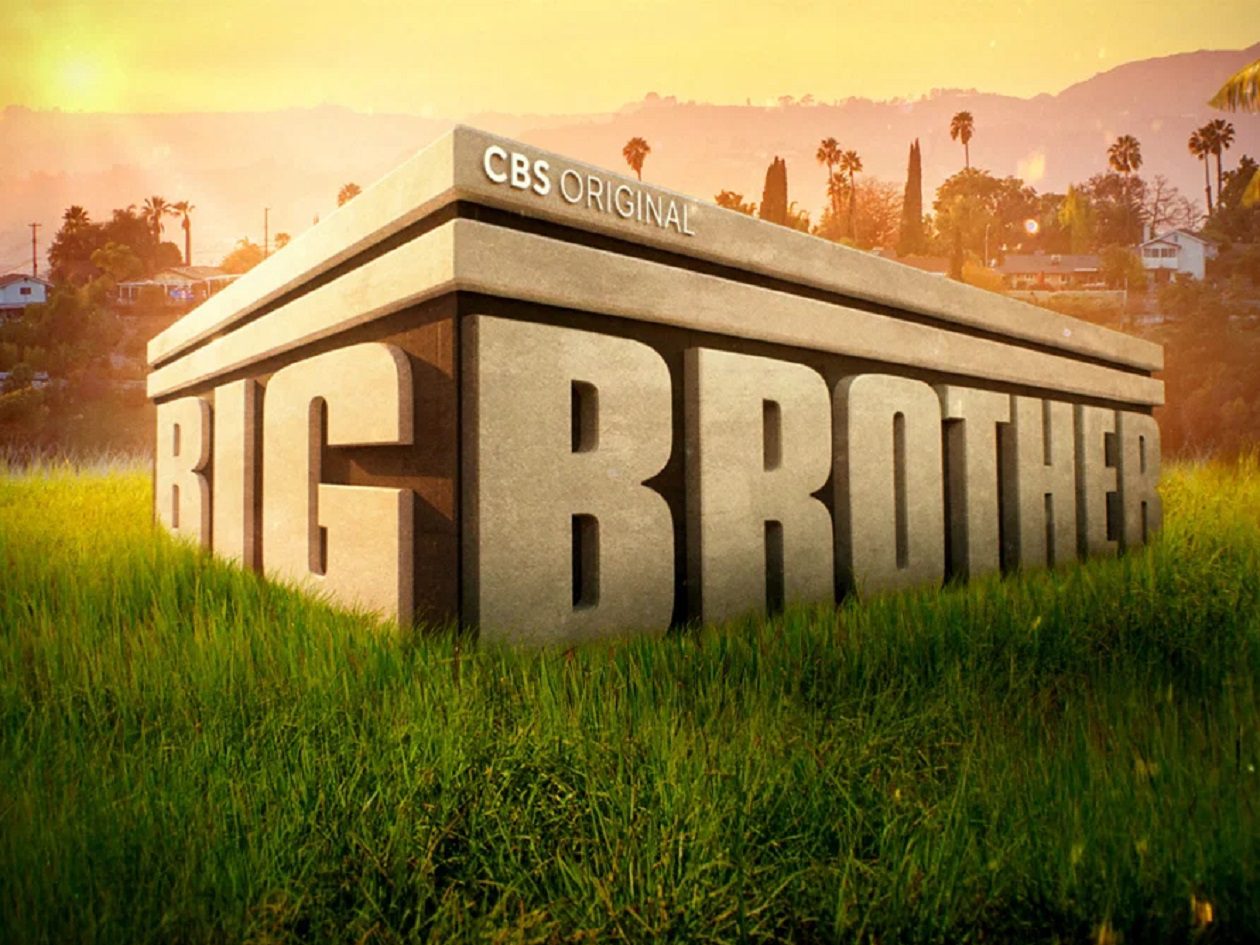 Big Brother season 23 has started this year and the fans can not help but be obsessed with the amazing plot that the creators have to offer us. In the previous episode of the show, we saw that Xavier has set up a little gameplay of his own. He has decided to put all his focus on Brent. He has done so after discussing it all over with Tiffany. The two have been talking about a brief nomination session. Also, you guys should know that Tiffany even suggested some new ideas to him. She said that she could guarantee the eviction of Brent just that week.

Although, we are not sure if Xavier is still okay with the entire plan. In the latest episode, we saw the entire House Guests talking about themselves as well as their choices about the course of the days they have all spent in the house. It should be known that the entire alliance over th3 Slaughterhouse come to an end after the eviction of Frenchie. Although, the closing of this one, give rise to The Royal Flush Alliance. It contained the Kings and Queens apart from Derek X. There were some issues with this decision as well. It left Whitney as well as Brent along with Britini in the red zone.

All this time, Brent was more than happy to take Alyssa on his side so that he could finally be a part of the team containing a partner he trusts. Although his plans were all thrown out to dust when Tiffany and Xavier had a plan to nominate him. On the other hand, we saw that Derek X was getting some signals from Hannah. It suggested a showmance between the two. Well, this scenario was already started by Alyssa at first. Well, you guys should know that the main concern Derek has now changed. He is more worried about winning the Wildcard in order to save Brent from dropping out. 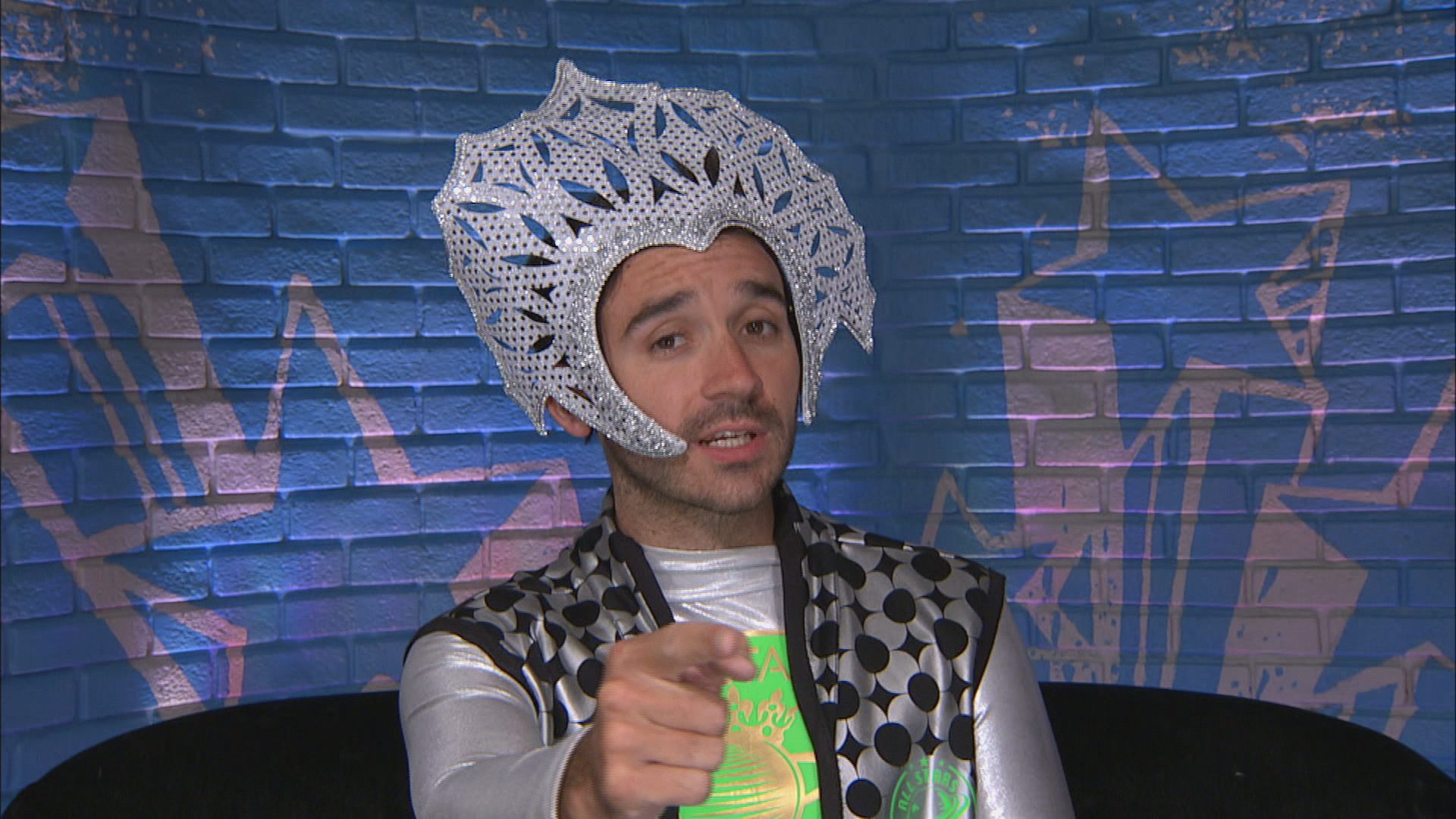 Then we saw the game commence. The three players who took part in it first were Tiffany as well as Britini and Derek X. It was th3 plan made by Tiffany and Claire to push the whole game towards Tiffany. This is when we saw that Britini got eliminated very first. The second one was Derek X. This was all working out according to the plan of other members. As it was already decided by Tiffany, she won against the two and when asked about whom will she save, she denied giving immunity to anyone. Well, this ought to be enough with the backstory of the series. Thus, here we have decided to discuss the future of the show.

Big Brother season 23 episode 9 will be released on 28 July 2021. The episode is supposed to drop out CBS at 8 pm according to Eastern Time. For further details, you guys should keep in mind that a new episode of the show comes out every week on Sunday as well as Wednesday and Thursday. Now, if you are wondering about where to stream this show then here have mentioned some of the possible ways. The first and the easiest method is by tuning in to Freeform at the designated date and time slot mentioned above and you will find your episode airing. Another way is by hopping over to the official website of CBS where the episodes drop out after a short while of their original air. YouTube TV also lets you watch your favorite episodes live but only with an active subscription.

Well, you must be wondering about what the next episode of the series is going to look like. Thus, here we have mentioned some spoilers regarding it. In Big Brother season 23 episode 9, we will see the House Guests pretty disappointed with the whole nomination situation and its results. The players are not happy of course and are waiting for the Veto competition which will help them save Britini or even Brent from getting eliminated. On the other hand, Xavier has all of his plans to kick Brent out of the house. Even in the next episode, Brent will not get to know about this. He is still thinking that Britini is the next target who will be eliminated.