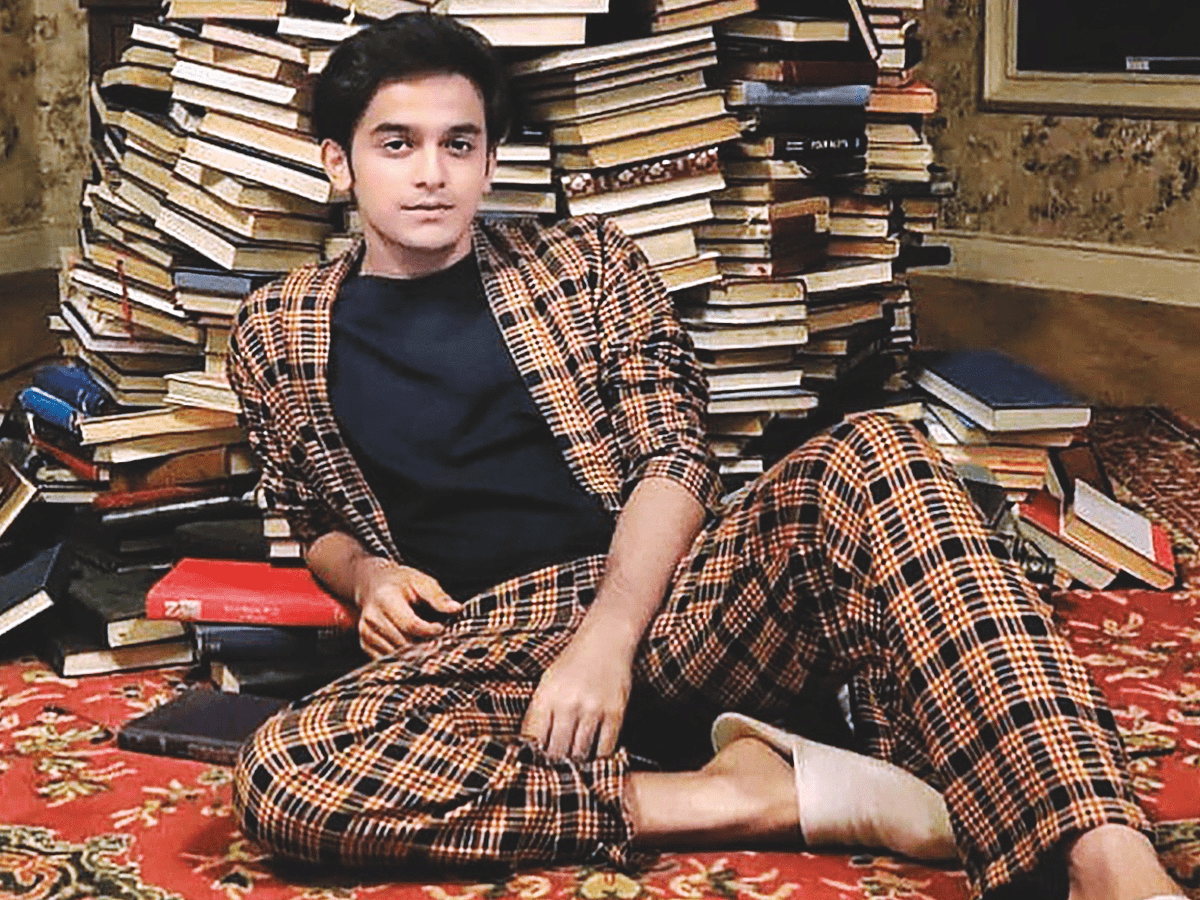 Pravisht Mishra Dating. His professional & Personal Life is something about which every Indian actor should know! Great actors live by an adage on acting, and Pravisht is one of them! It is to get comfortable being uncomfortable. The hallmark of a versatile actor is all about getting out of their comfort zone. This versatility has been the Unique Selling Point of the Allahabad-born lad, Pravisht Mishra. India has made a lot of improvement in the Acting field. But that makes the job harder for talented artists to display their ability! No offense, but when we see YouTube videos of artists like BB, Ashish, TVF, we see how much talent India has!

He started his acting career with the mythological show Mahabharat at the age of 15. He is currently donning the role of a lawyer in the Colors’ serial “Barrister Babu“. The accomplished actor has set the benchmark several notches up as he will be playing a double role. The ability to flip between opposite emotions on a dime and be charismatic to keep the audience glued on him is a measure of his talent. The skillful shift in playing a negative lead and at the same time as the shows’ hero has set the viewers all excited and glued up. That’s the power an actor holds to make or break a story. So let’s dive into Pravisht’s personal life and professional life; Pravisht Mishra Girlfriend!

Pravisht Mishra Girlfriend: All About his Personal Life

The young skilled 23-year-old Indian Actor is Single. Mishra has no girlfriend or fiance to be linked up at present. He wants to excel in his career before he starts thinking about his personal life! His love for acting was from his childhood itself. People have often lost their ways once they get into any relationship. But we are sure that the talented young will soon get linked with a woman who will amplify his career!

Pravisht Mishra did his schooling in Mumbai. Having studied in Jamnabai Narsee school, he took an active interest in co-curricular activities. His innate talent helped to master one of the most challenging instruments of music, the piano. Not only this, he learned a wind instrument, the flute. All these were not possible without an extra level of discipline apart from time and patience. 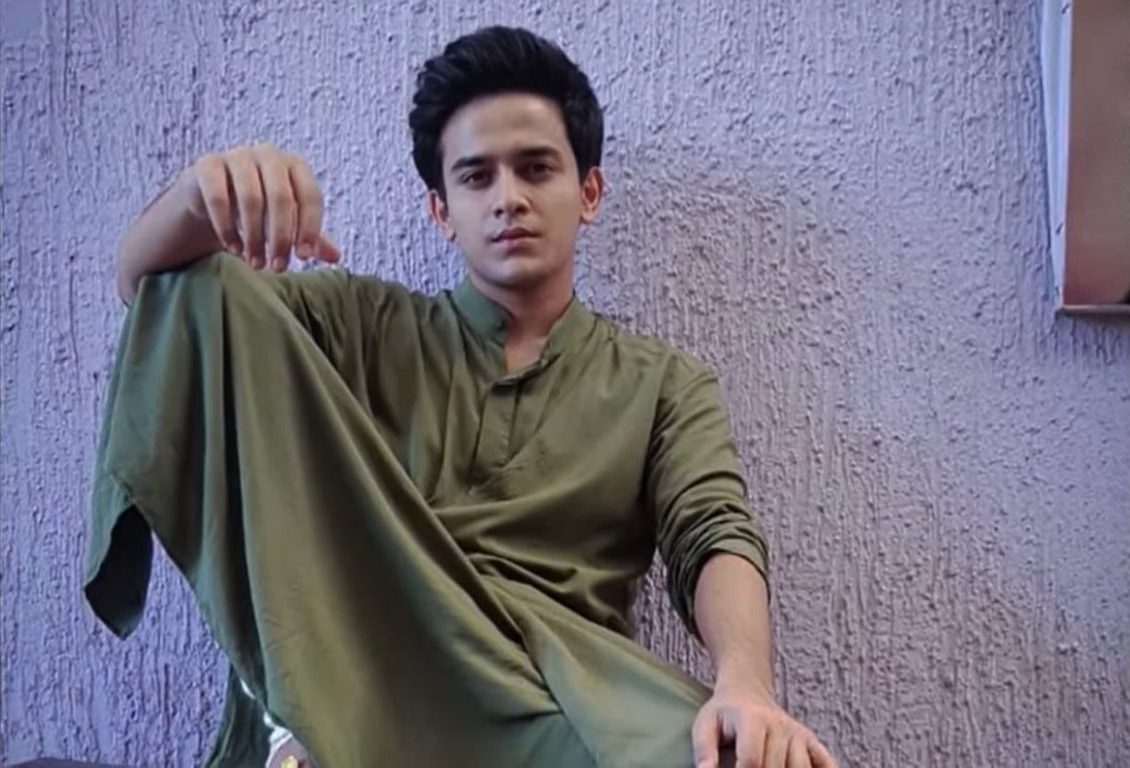 All about the Talented Indian’s Professional Life

This September born Virgo became a trained physiotherapist graduate. He could easily chip in to assist patients during the time of pandemics. This actor who does not cease to impress is ever ready to help as a trained physio and be helpful to society. Pravisht’s passion remained in acting. His vision is not that of a sprint runner. He has come to stay in the industry as a marathoner. He has the burning desire to set the stage alight with his proficiencies. Talent & persistence paid off the young Indian!

Not willing to be typecast, he landed varied assignments in TV, Web series and, advertisements. In the TV serial “Siya Ke Ram“ aired by StarPlus in 2015, Pravisht played the role of young “Bharat“. It got followed by Sony TV’s Surya Putra Karan. He fitted in the character of the young Yudhishthir. He had the role of a schoolboy in the thriller web series Apharan released in 2018. Later on, Pravisht had a performance in the comedy “Managalam Dangalam“.

His quantum leap came in 2019, where he essays the role of a brother to the heroine in the TV series, “Kahan Hum Kahan Tum“. He was chosen in this highly rated serial, a love story purely based on the acting skills of his earlier works. 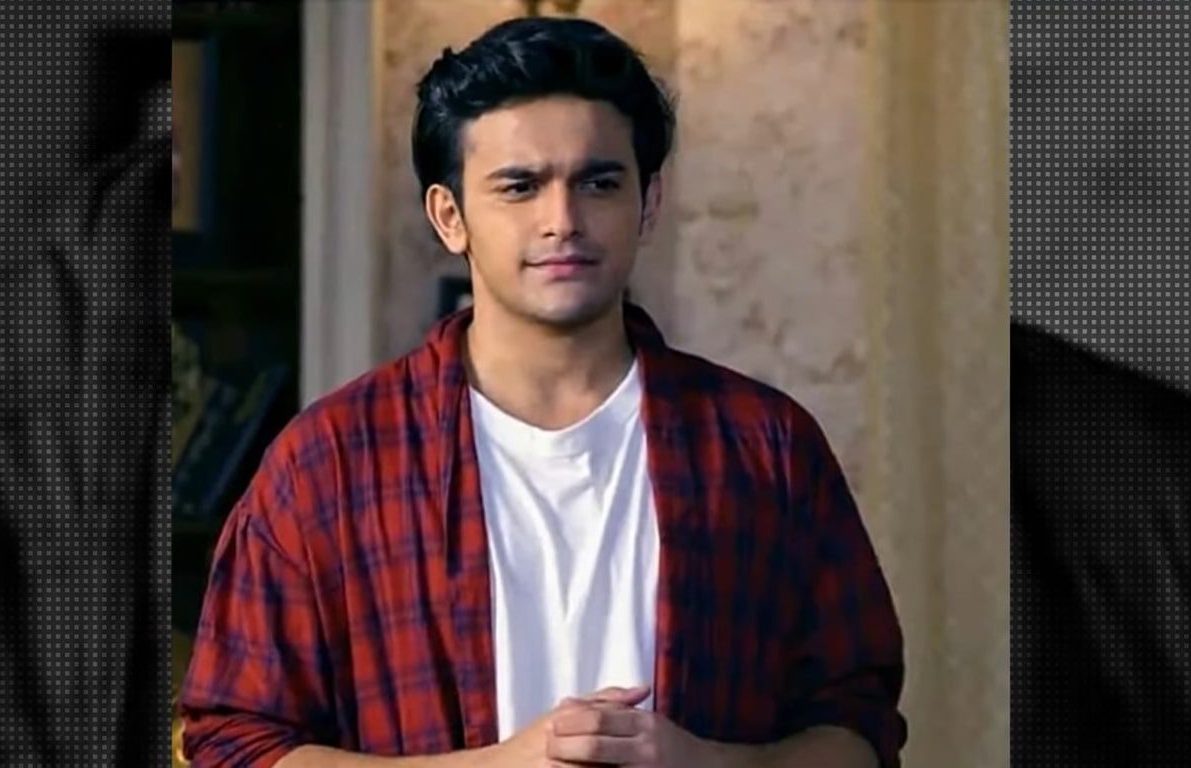 Pravisht Mishra in a Photoshoot

His success story in the colors show “Barrister Babu”

A primary subject is on a show in the Colors TV serial, Barrister Babu. Pravisht plays the role of a legal practitioner, Anirudh Roy Choudhary. He returns to India after his education in England.

Anirudh finds that rural Bengal is deep into a quagmire of social evils like child marriage. It was due to illiteracy and lack of education. Circumstances and his sense to fight injustice compel him to marry an eight-year Bondita Das. Aura Bhatnagar Badoni played the role of Bondita. Bondita, the daughter of a widower, has to face endless harassment. Pravisht is up against a system full of hostility. He realizes this as a hindrance within the course of economic and social development.

Financial issues are the reason for this prevalence coupled with rigid customary beliefs and traditions. Anirudh faces a mindset that is unacceptable to modern society. His primary task is to empower Bondita by educating her. Tackling a subject where women are unskilled and have no support system. It requires subtle and nuanced acting skills, which Mishra displayed!

Pravisht easily lives to the role of a seasoned actor, performs of a lifetime. All this sums up Pravisht’s Professional Life! From a city-bred lawyer adjusting to a rural setup, where the age of a boy in child marriage is of no relevance, Pravisht captures the essence of gender inequity. He, later on, takes on an evil brother, played by himself. Pravisht Mishra deserves a standing ovation to make this drama a hit.

Also Read: Brett Randle Girlfriend: Who Is He Dating In 2021?