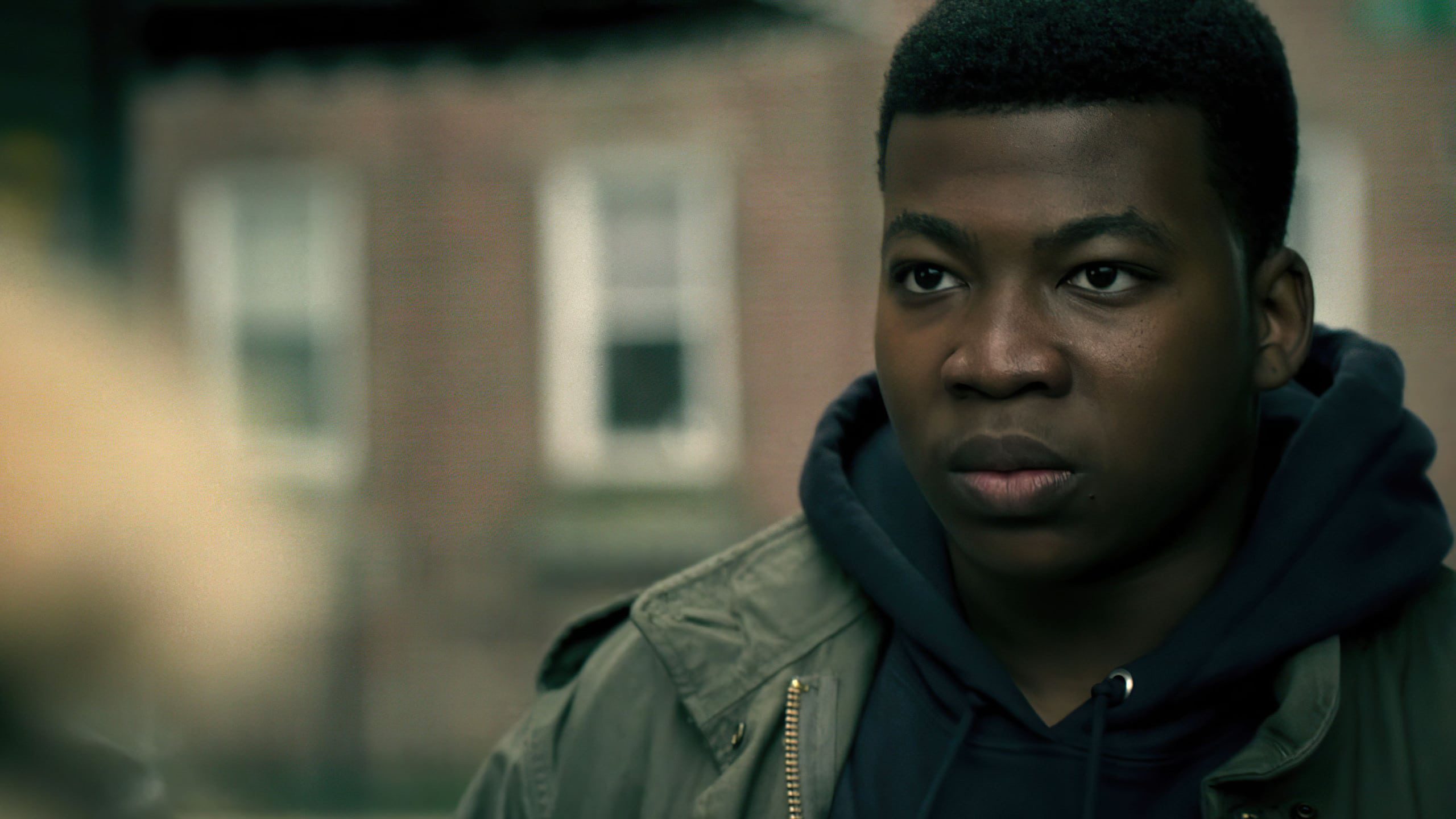 Power Book III: Raising Kanan is halfway through its first installment, and we still can not get enough of the entire drama provided in the series. Previously on the show, we have seen Raq. She is having issues with the inspector in her building. This person is not allowing her to have a floor renovation program. On the other hand, we see Lou-Lou. There was a full possibility that this was his last day on Earth. Unique is trying to make something even though Lou-Lou has advised him against it in order to be prepared for the showcase event. Frank, the building manager, asks Raq to meet him later so that they could go over the entire details of the apartment before the renovation starts. But instead, she finds a way to get rid of him.

On the other hand, Howard meets up with a doctor. He wants to consult if having a son would ever solve his situation. Before doing anything, he has to undergo a bone marrow transplant. Although, he has decided to consult with Raq before taking such a huge step. All this while, Lou-Lou has been provided with the task of arranging for the funding for the showcase. He has also asked Unique that he keeps the entire event free of drugs but well, we know Unique. He is assigned the task of killing Lou-Lou. We saw that the supply has been cut off too and thus, Raw arrives at the doorsteps of Deen. 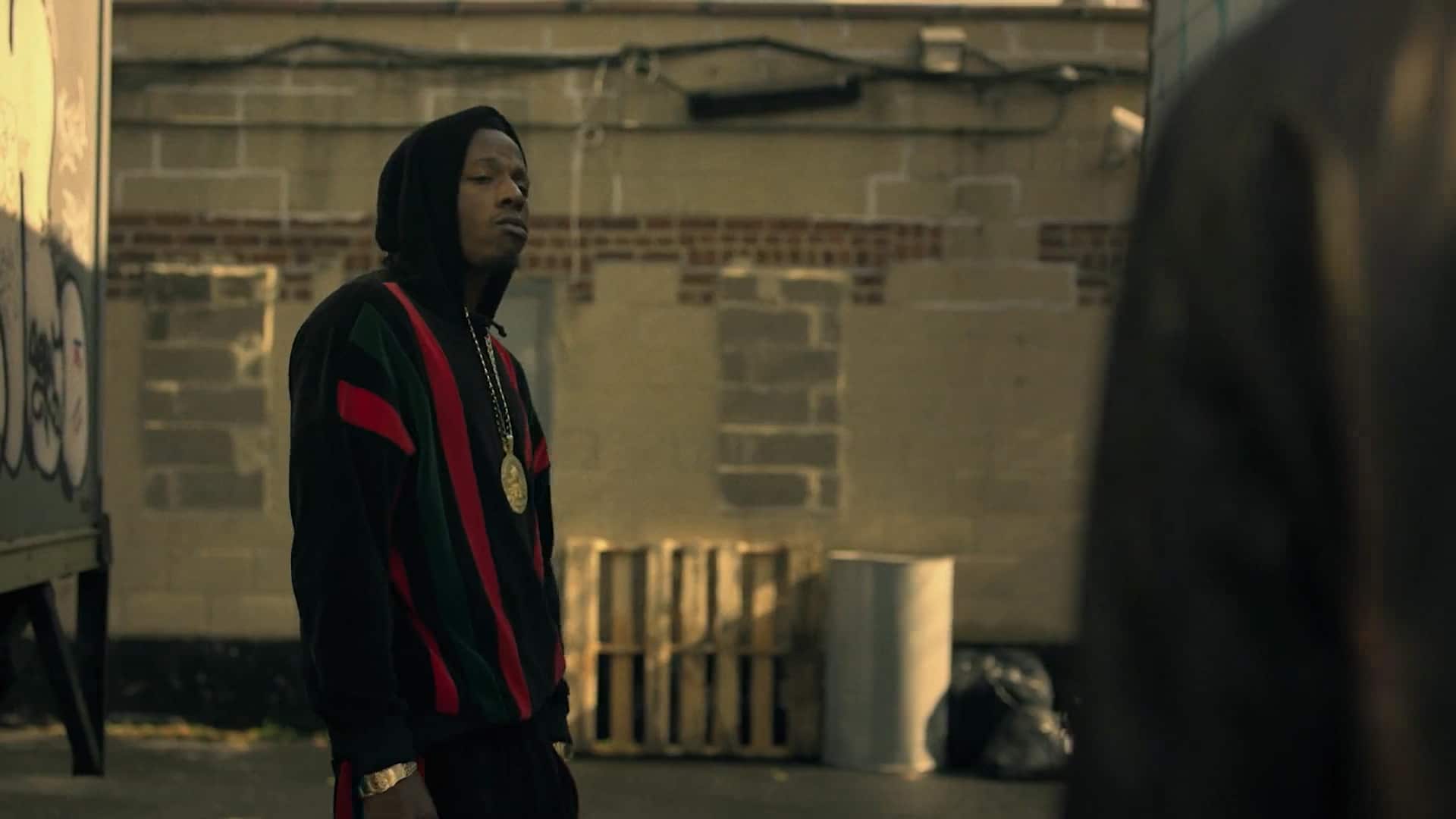 As it so happens, the reins are now held by Unique and thus, no one needs his services any longer. Kanan thinks of a new idea and comes up with the plan to sell crack at the gas station. This scheme was a total failure, and he gets arrested. Thus, Symphony goes on to bail him from jail. When Raq comes to find out about the whole incident with Kanan later, she breaks up with Symphony. The camera then zooms over to the showcase. Here, we see that the Jukebox is suffering from anxiety. It is all because of the fact that she has to step up before a lot of people and perform.

Soon enough, she feels better when Kanan talks to her. At the event, we see that Lou-Lou has come to know that his murder is being planned by his own mates. It is not long before he runs from the event and makes an escape. But he surely managed to make an impact before doing so. Kanan forms an intimate relationship with Davina. We see that Scrappy knocks at the door of Raq only to be found covered in blood. Back in the seventh episode, we saw that Scrappy is obviously in a blood ordeal. He is the person who Raq wanted in the crew of Unique.

Unique is obviously one of the angriest and brutal characters on Power Book III: Raising Kanan and can do anything to get what he wants. Thus, it is obvious that keeping Scrappy alive for too long is dangerous. All this while, the arrest of showcase might actually cause trouble in Kanan’s house. Well, this is all that we saw in the previous episodes of the series. Now, we shall dive into the details of the future of this amazing drama.

Power Book III: Raising Kanan season 1 episode 8 is scheduled for release on 12 September 2021. The episode is all set to air on Starz at 8 PM as per Eastern Time. You guys should keep in mind that before this episode lands on the television, it will release on the official website of Starz on the same date. You all will need to keep an eye out for the new episodes, which generally launch on Sundays unless there is a hiatus. The easiest manner through which you can watch the first season of Power Book III: Raising Kanan is by tuning into the channel we have mentioned all above. If you do not have a cable connection at home and would want to review the online streaming options, then there are many such as YouTube TV and DirecTV.