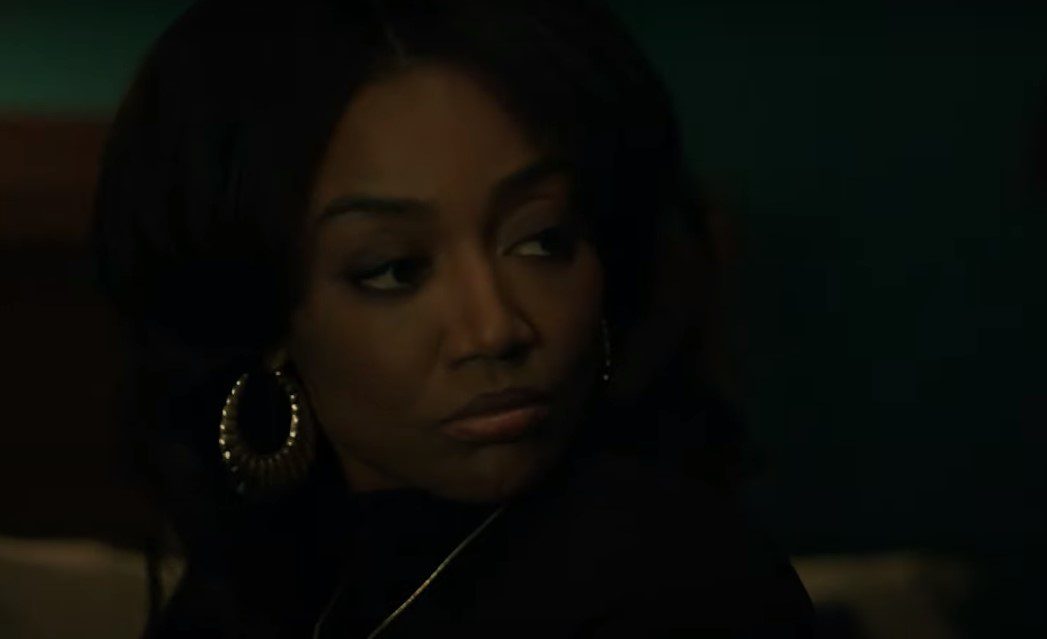 So, now the wait is finally over. The very first episode of the series aired on 18th July 2021 which was titled “Back In The Day”. The 2nd episode of the series was titled “Reaping and Sowing” which was aired much recently on 25th July 2021. With that now, the 3rd series is on its way which will add on some more spice and drama to the series. The whole Power franchise is one of the most highly rated television series on Starz. Since the premiering of the drama series, even the reception of the entire series has been quite good. As the series already has its own base fans who have been watching the franchise for a while now.

The whole plotline of the story is based on a 15-year-old boy named Kanan Stark. How he grows and enters the world created by his mother and truly ruling it is all that the story is about. But before proceeding, any further let’s take a look at the release date of Power Book III: Raising Kanan episode 3.

Power Book III: Raising Kanan season 1 episode 3 will release on 1st August 2021. The American television series will release on its original network, Starz. This third series is a prequel to the original show and Power Book II: Ghost. The third series shows us the early years of Kanan Stark. As the story is set in the 1990s and is overall a coming of an age series and is the story of a mother and son. The upcoming 3rd episode of the drama series has been titled “Stick and Move”. 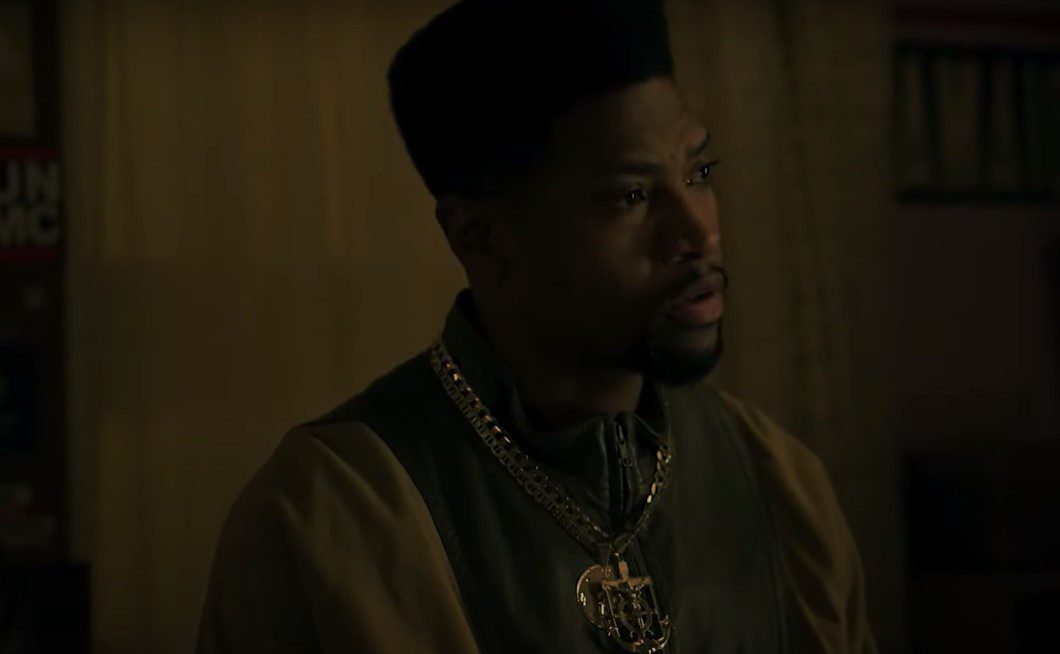 Until now the series has already gathered quite a positive response from the viewers and is rocking the charts yet again. Kanan stark and his mother Raquel Thomas are the two main characters of the drama. And the overall story pretty much revolves around them. The drama has a huge fan base and is also easily available online on popular streaming sites like Hulu and Amazon Prime. So, it becomes pretty easy for overseas fans to get a grip of the show on time. Ahead of its releases, the drama series was even renewed for a second season.

Until now in the previous season, we have seen a Kanan Stark in making, and finally, he is here to rule and help his mother in her business. While Raquel is quite reluctant to do that. The business in which Raquel is involved is quite tough as she is the cocaine distributor and has a strong supply chain with many dealers working under her. What happens next and how the story further unveils will be disclosed in the upcoming episodes.

The preview for the 3rd episode of Power Book III: Raising Kanan has already been released by the production. The 3rd episode of the series will take the story one step further. With many more interesting plot twists and revelations, the 3rd episode is coming our way. The popular American drama series was created by Sascha Penn. So now the first series is already here with a bang and is going to be a full action zone for the audience. The genres of the drama include crime and drama.