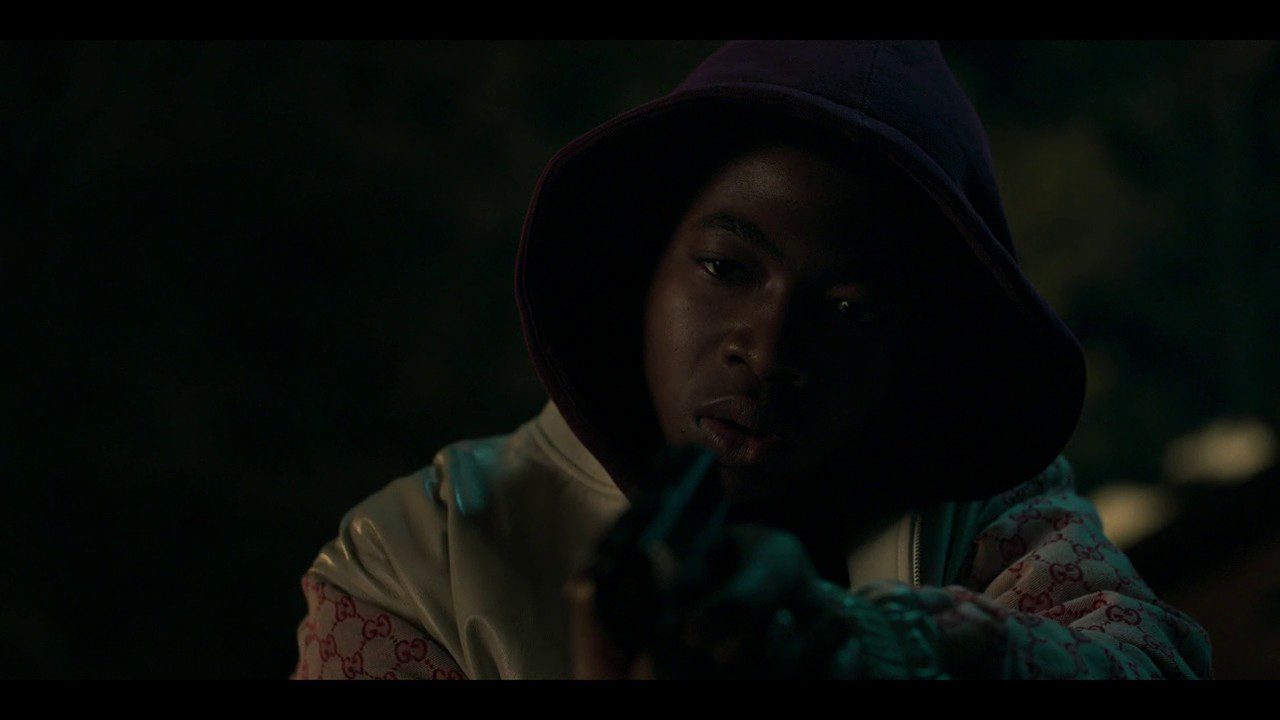 Power Book III: Raising Kanan Season 1 Episode 10 teases the war we were building up to finally come alive. It’s high time everyone should react to it. Recently on the show we already had glimpses of it when Marvin went all out on scrappy. In the process, he also declared that no one can be trusted anymore. But that’s not the case with the family yet. Lou on his side was fighting with death as Raquel and Jessica waited for him to wake up. The only thing Raquel had in mind right now is revenge.

On the other side, Jukebox is still mourning the loss of Nicole while Nicole’s mother fights for justice. Amidst this Shannon approaches Juke for some valid info. After a huge fallout with Marvin, Juke decides to take her mother’s advice and bring Shannon to her side. Towards the end of the episode, the family sticks with each other as Raquel and Marvin shake hands and prepare themselves and Kanan for the war that is coming. So let’s have a quick recap on what exactly went down.

Previously on Power Book III: Raising Kanan, we opened up with Marvin showering blazing bullets on Scrappy and his crew. Meanwhile, Raquel was looking after Lou and was fuming with revenge in her eyes at the hospital. Raquel and Jessica still believe Lou will wake up. Symphony later paid a visit to Raquel and left a giving tip to tell Marvin that Toni can’t be trusted. Marvin on his side killed his own partner as he can’t trust anyone at this moment. Thus also clearing everything left behind relating to the shootout he did. 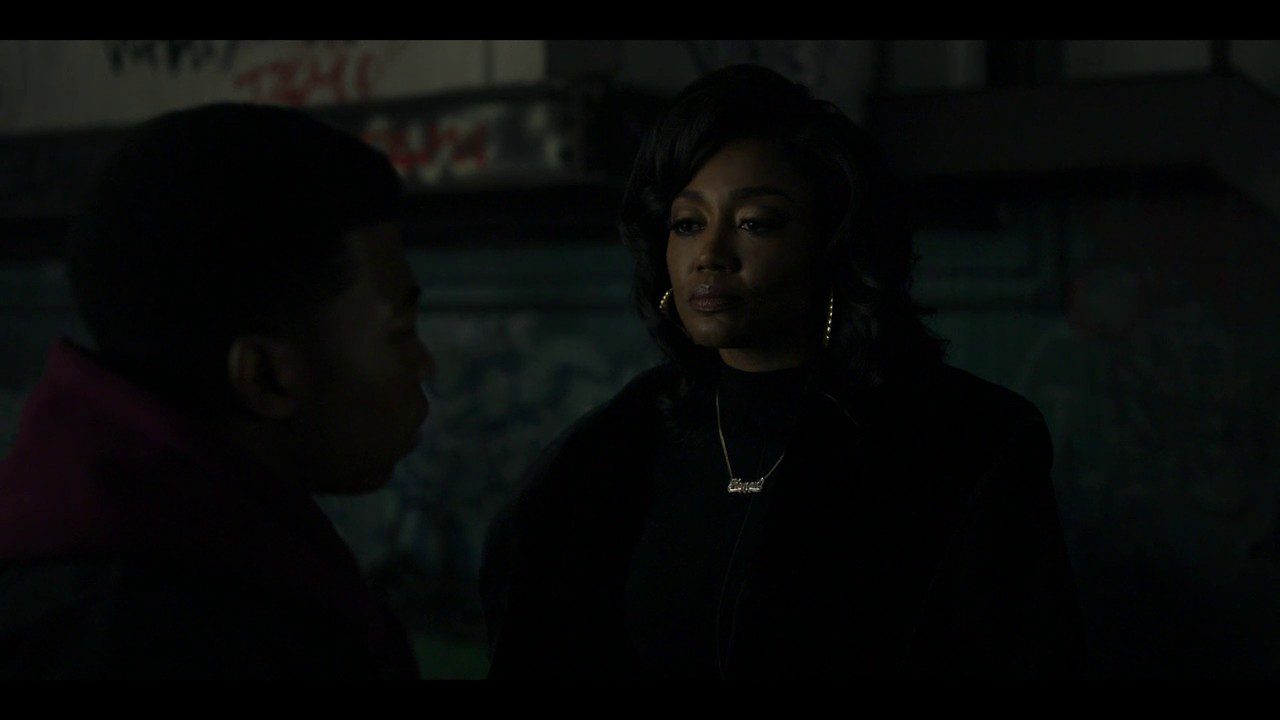 Malcolm Howard gets his eyes on suspicious individuals entering the hospital. In fact, they were actually here to finish the job but Lou tricked them by moving Lou’s body before capturing them. Linda, Nicole’s mother confronted Shannon for letting Laverne go. She believes Laverne is the one who got Nicole drugs which led to her death. Howard leaves the hospital giving Raquel a warning of the mess that has been made. Shannon pays a visit to Jukebox and tries to connect with her to get some answers.

Raquel has a heart-to-heart with Marvin to get him back on his side and fight by the side of the family. Jukebox later tells Raquel about Officer Shannon visiting her. Raquel suggests having an officer sometimes by your side is good. As Marvin prepares Kanan, he comes across a cassette that sees Jukebox singing and is totally in love with Nicole. This fuels him with anger. Howard confronts Shannon to stay out of way. 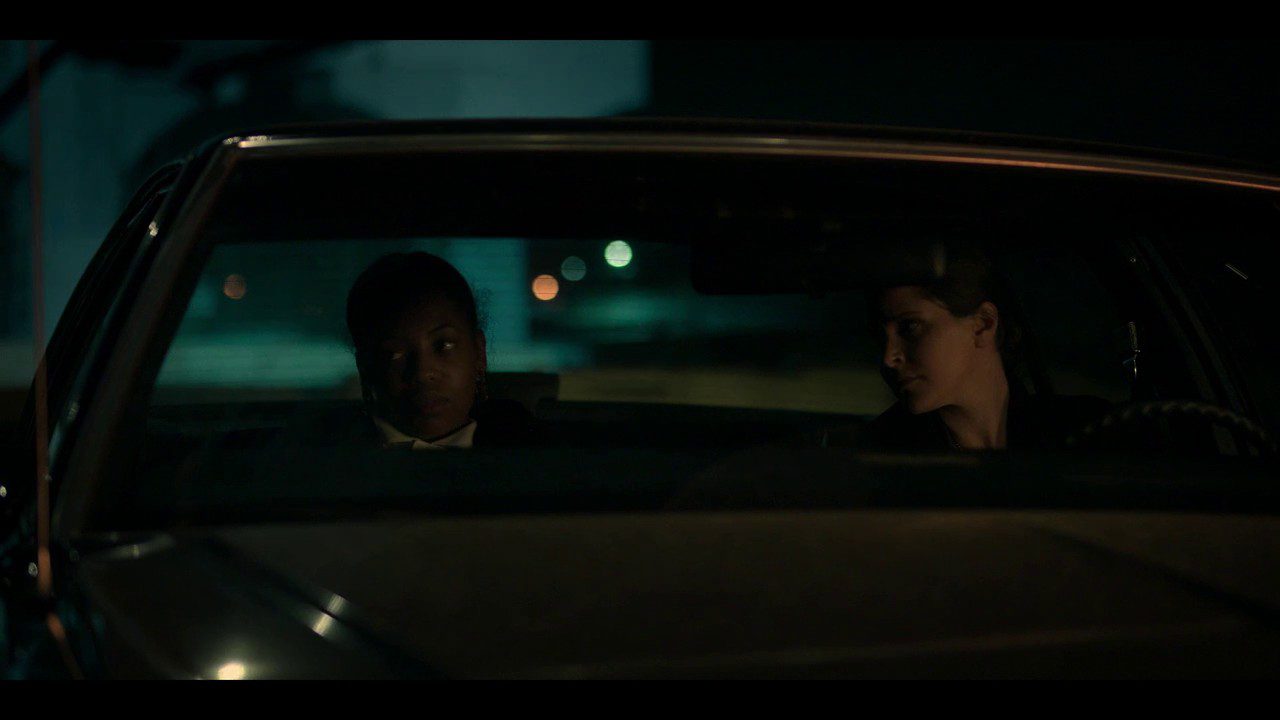 When Jukebox returns home, Marvin confronts her. A fight between them broke out with Marvin almost choking Juke to death. The episode comes to a close with Raquel preparing Kanan for war while Marvin does the same to his crew. Juke meets up with Shannon and gives her a prior warning about police soon coming into trouble once Five-O hits up. Kenan finds himself being chased and he comes across Howard and the conversation ends with Kenan taking a shot at Howard.

Power Book III: Raising Kanan Season 1 Episode 10 is titled, “Paid in Full”. The official synopsis of the episode says the war is on as Marvin leads his gang. Stakes are high on the streets and things are never like before. Amidst all of this, Raquel tries to make sure that she gets Kanan to safety. But with the war taking place, is it really possible? They may have to fight back after all.