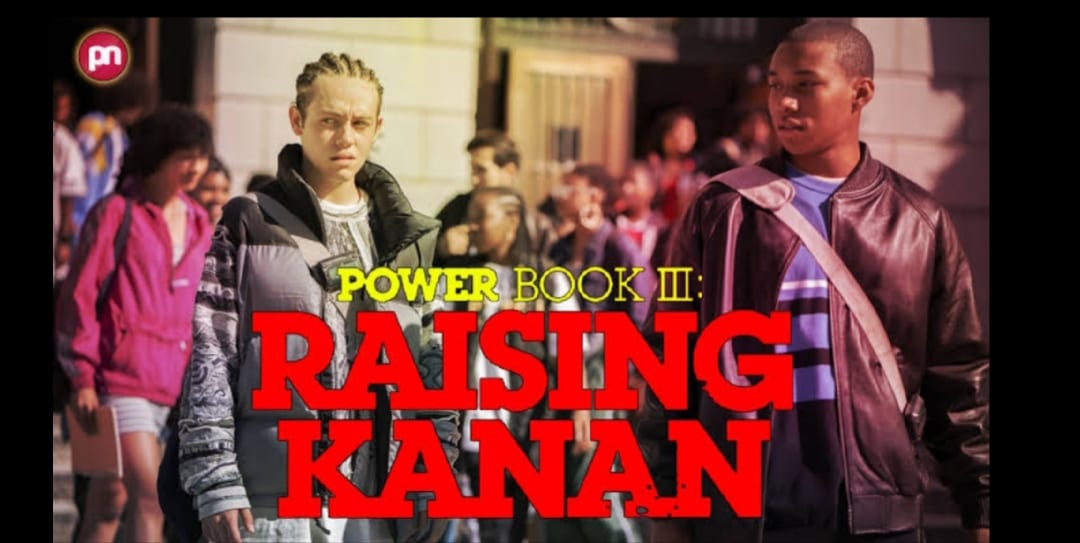 Power Book is a popular American drama television series. Power Book III: Raising Kanan is a prequel series of the Power franchise. The Power series was started on 7th June 2014 and ended on 9th February 2020. It consisted of 6 seasons. But later on, in September 2020, Power Book II Ghost was released. It excited the audience and gave hope for the next series that is Power Book III.

Power Book III: Raising Kanan is a prequel series, and the viewers were quite excited to watch. Finally, the wait is over. It is one of the most highly rated and watchable television series on the network Starz. One can watch the series for free on the same network.

This series is revolved around a 15-year-old child Kanan Stark. We will talk more about the storyline later in the article. The fans who have watched the predecessors can’t wait for more for the release of this series. This is exactly the right place where you have visited. You will get the updates here in the article. 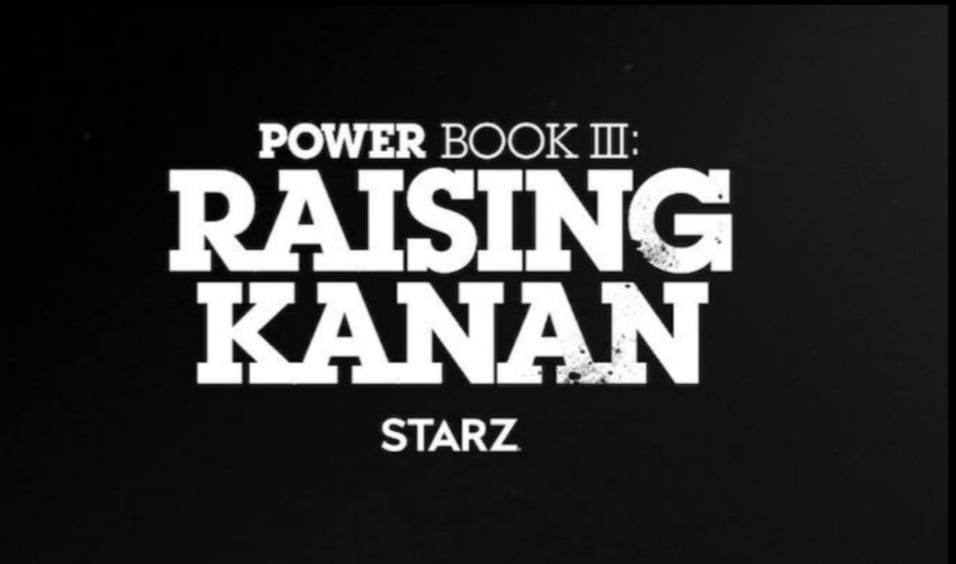 Mekai Curtis has played the main character and is the son of a single mother Patina, Miller. The rest we will talk about later on.

The Power Book III Episode 1 Raising Kanan has been aired on 18th July 2021. The fans were very excited to watch the series, but now the waiting is over. The series consists of 10 episodes. You can now access the first episode on Starz for free. The episode was titled Back of the Day.

Power Book III Episode 2 will release on 25th July 2021. It is titled Reaping and Sowing.

Power Book III Episode 3 will release on 1st August 2021. This episode is titled Stick and Move.

In the previous season, we have seen that Kanan had been bullied, beaten, had his money stolen. This series is based on the same 15-year-old child Kanan Stark who is raised by a single mother, Raquel Thomas. She is a well-known cocaine distributor with a large number of dealers working under her supply chain. Kanan is growing up in 1991 Queens and is ready to join the family business. We will see Kanan be ready to hustle. He wants to help Raquel in the business. In the trailer, we have seen that Kanan wants to get out on the corners and get started in the business. Raquel, his only dear, is reluctant to let his child into this life.

There calls for a meeting with one of Kanan’s school’s advisors, who said that there is no limit to his potential and there is nothing worse than squandered talent. Kanan is going to be naive in the first episode and someone who makes a lot of mistakes. Raquel cleans up all his mess.

We are going to see the two sides of the relationship very early on from episode 1 – One where Raquel teaches him the game and second her love for Kanan.

The vibes from the trailer and the characters themselves tell us the first season is going to be full of action, violence, death, drama, pretty much everything associated with Power but on a bigger scale. The first episode is already released. We are pretty sure that this series is also going to bang on like its predecessors.

In this article:Power, tv show