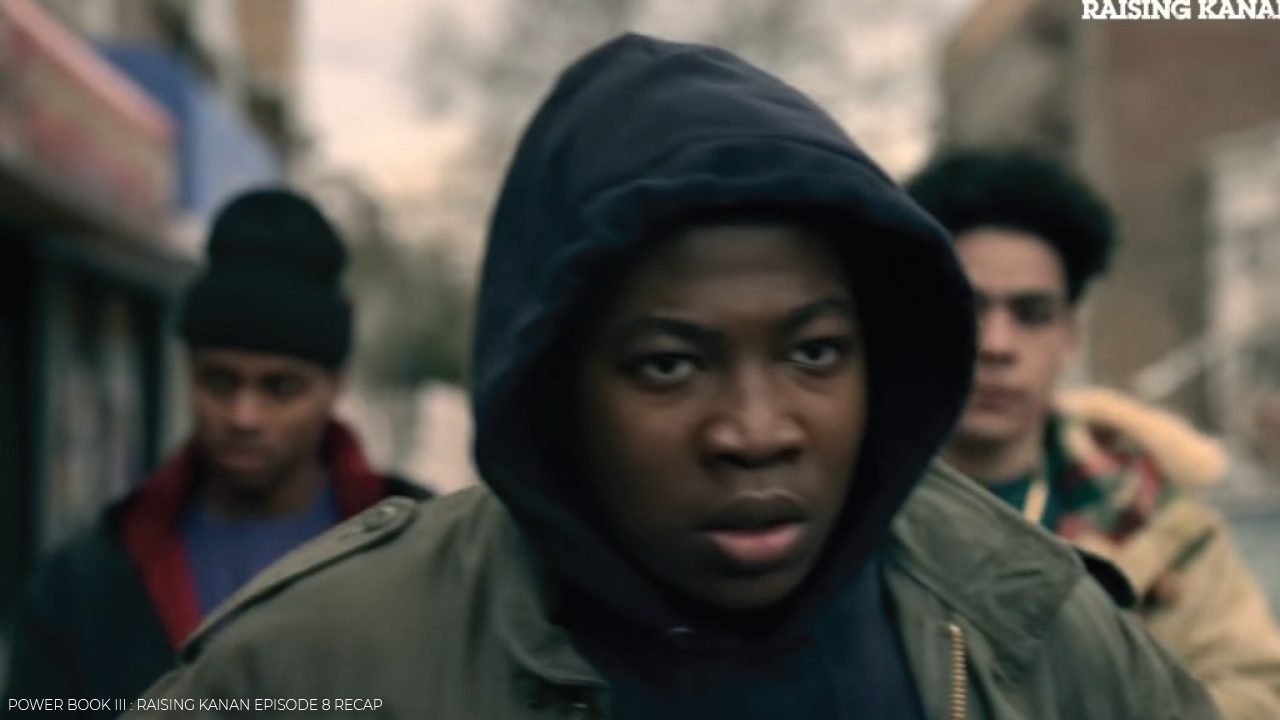 Be it a 50 Cents’ fan or the Power series fan, everybody is just loving the story going on in Power Book III : Raising Kanan. The story revolving around the life of Kanan Stark, one of the most dangerous drug lords in the “Power series”. How he took over the family business from his mother to keeping track of his uncles who kept messing with the business. How he made so many mistakes and had no idea how these things worked. With the series moving towards the end, fans can’t wait for episode 8 of the Power Book III : Raising Kanan, as the family drama is getting out of control every day.

This episode has proven one thing that no matter how powerful you are, you are never safe. Things are not going great for the Kanan family. Both Unique and Lou Lou are doing everything they can to increase their power. While Raquel’s system is getting unstable day by day. Neither Lou Lou nor Unique, have no trust in each other. Out of the three siblings, Unique holds the upper hand while Lou Lou has a good amount of power with him. And Raquel being the one with unstable power. 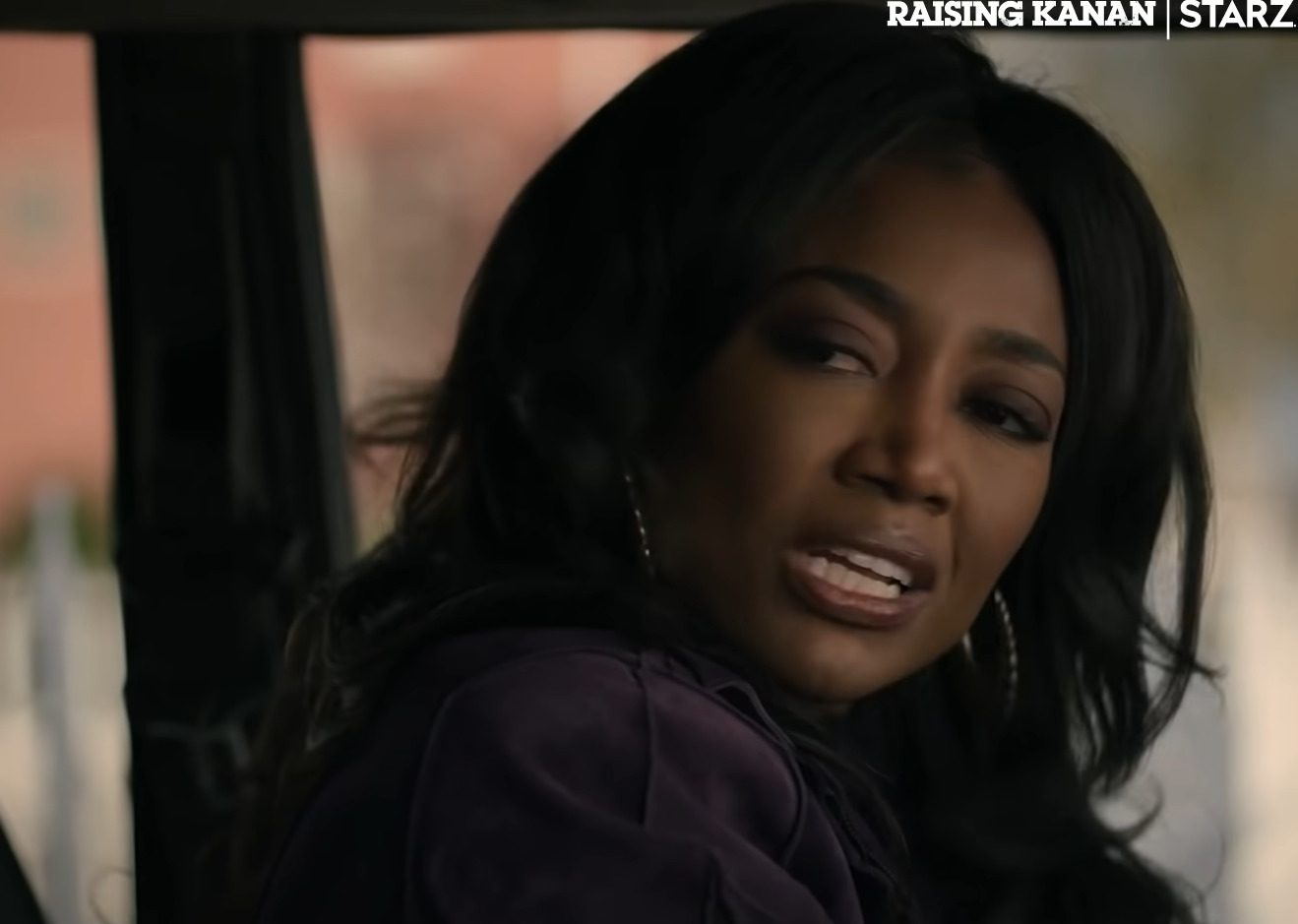 Raquel knows that the war between her and her brothers is on. Even though she is ready to hand over family business to Lou Lou, she’s not sure if he wants it. Knowing that now he finally has an identity of his own without Raquel, he won’t be coming back under her reign. But its not that easy to run away from an underground family business that is still running. While Unique is feeling entitled to join Lou Lou, he knows it is hard for them to work together without feeling weird. Especially after how things went down with Scrappy, they don’t really wanna take a chance. Unique knows that Raquel is coming after him, but he’s not going to stop. Instead, he’s using everyone he can, including Lou Lou and getting all the information he can.

As if all wasn’t enough, her son and his partner in crime aren’t being a great help. Kanan decided, to do the gas station hustle, cutting and selling the crack himself. Wanting to feel like a big shot, he took out a batch, unaware of how strong and dangerous it was, moving it further. But the substance was so strong that even a single hit was enough to kill a man. Just like every other time, Raquel got the news that the new dealer in town is her own son. She knows it’s because of Marvin hyping him up. 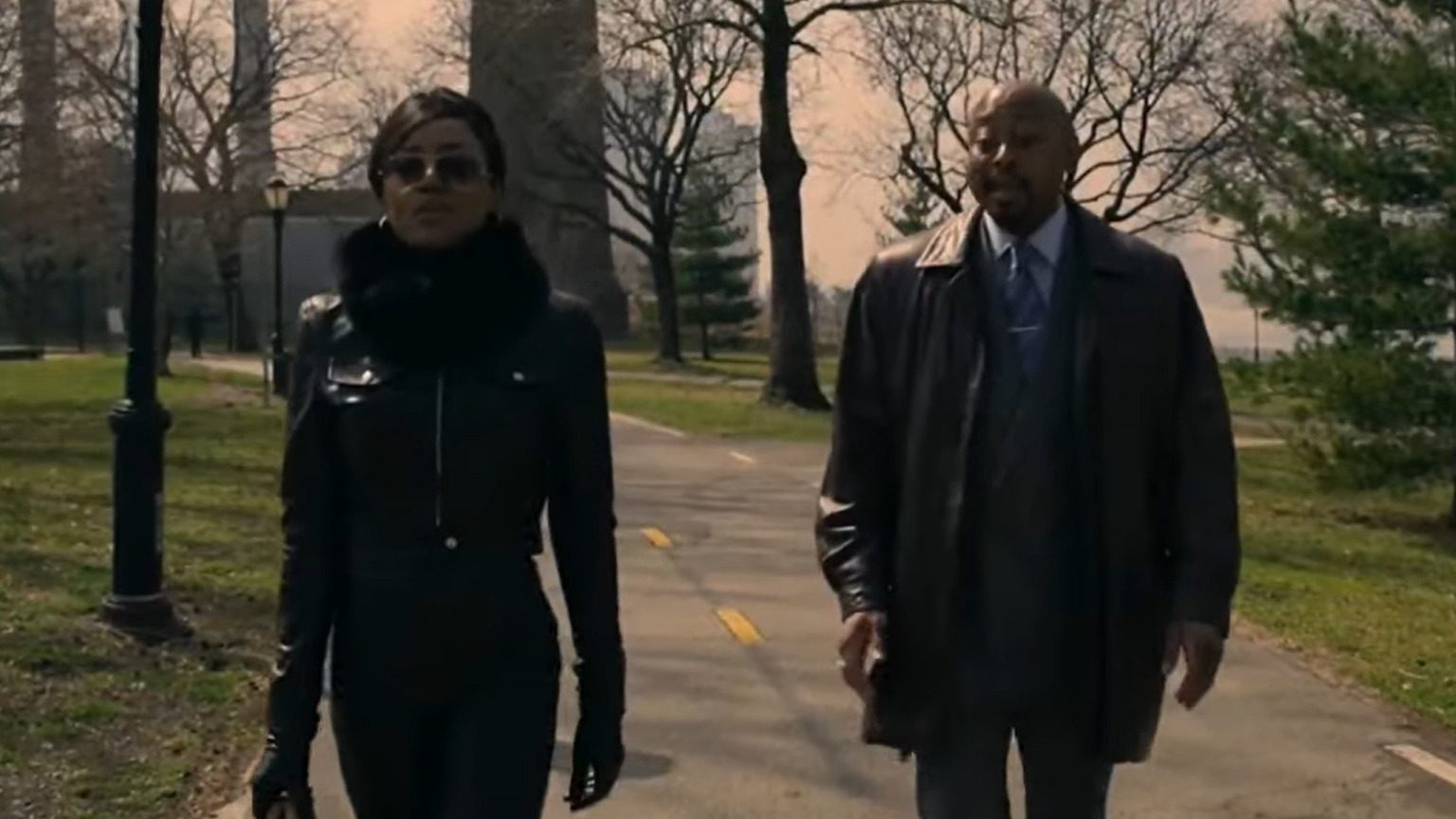 Trailer: Howard talking to Raquel that he’s got some things on Kanan.

Under Marvin’s shadow, Kanan does reckless stuff since he doesn’t know any better. And Marvin takes full benefit of the fact. Moving towards the end, we get to know that Jukebox and Nicole were still seeing each other. Their relationship was forbidden, but still. But because of Kanan’s side hustle, Nicole is dead, and Jukebox and others are yet to know.

Power Book III: Raising Kanan Episode 8 will release on September 12, 2021. With the episode being titled “The Cost Of Business”, there’s a lot more to come in the show that will keep everyone’s eye glued to the screens. The people in power know that Nicole died because of the hustle Kanan pulled. In the trailer, we see Howard approaching Raquel, telling her that he has proof against Kanan. Knowing that her son is her weakness, Howard tries to threaten her by telling her that there will be consequences coming Kanan’s way. Thinking that this way she will help or give them a lead regarding her business, deals, or her brothers. Moving towards the end, we also see a street fight starting. But it seemed more than a street fight, with the gang members throwing molotov cocktails and burning the city up.