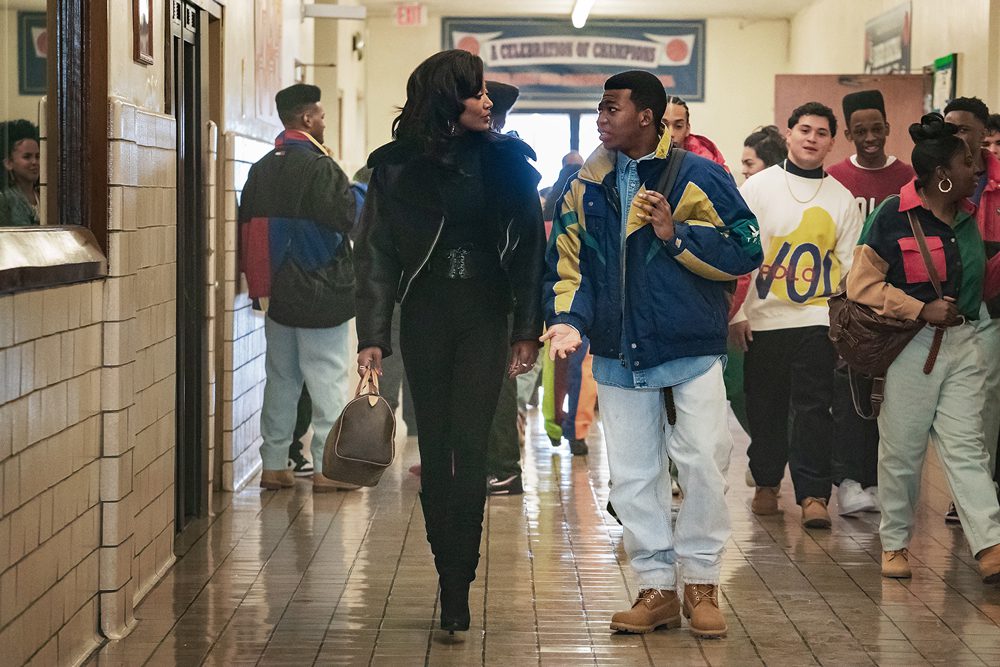 The “Power” universe is going strong!! With another spin-off series on premiering, the fanbase of the “Power” franchise is getting bigger day by day. The “Power” was loved by the viewers as it went on for six seasons. Looking at the success of the show, the creator’s team went to announce four spin-off shows revolving around the lives of the main characters of the original show. With the first spin-off Power Book II: Ghost is already out and done. The third show titled Power Book III: Raising Kanan is premiering right now with fans waiting for episode 7 to come out.

Putting his skills other than music on work, rapper 50 Cents played the producer to the American crime drama “Power” back in 2014. Courtney Kemp being the creator of the show, it is getting big. Already having four spin-off shows under the original series. The show revolving around a rich club owner named James “Ghost” St. Patrick. Wanting to expand his business he divides his life into two parts. Enjoying with riches in one and dealing with underground drug chains in the other. But as he tries to leave the bad life behind, it comes haunting everything he has in the present. 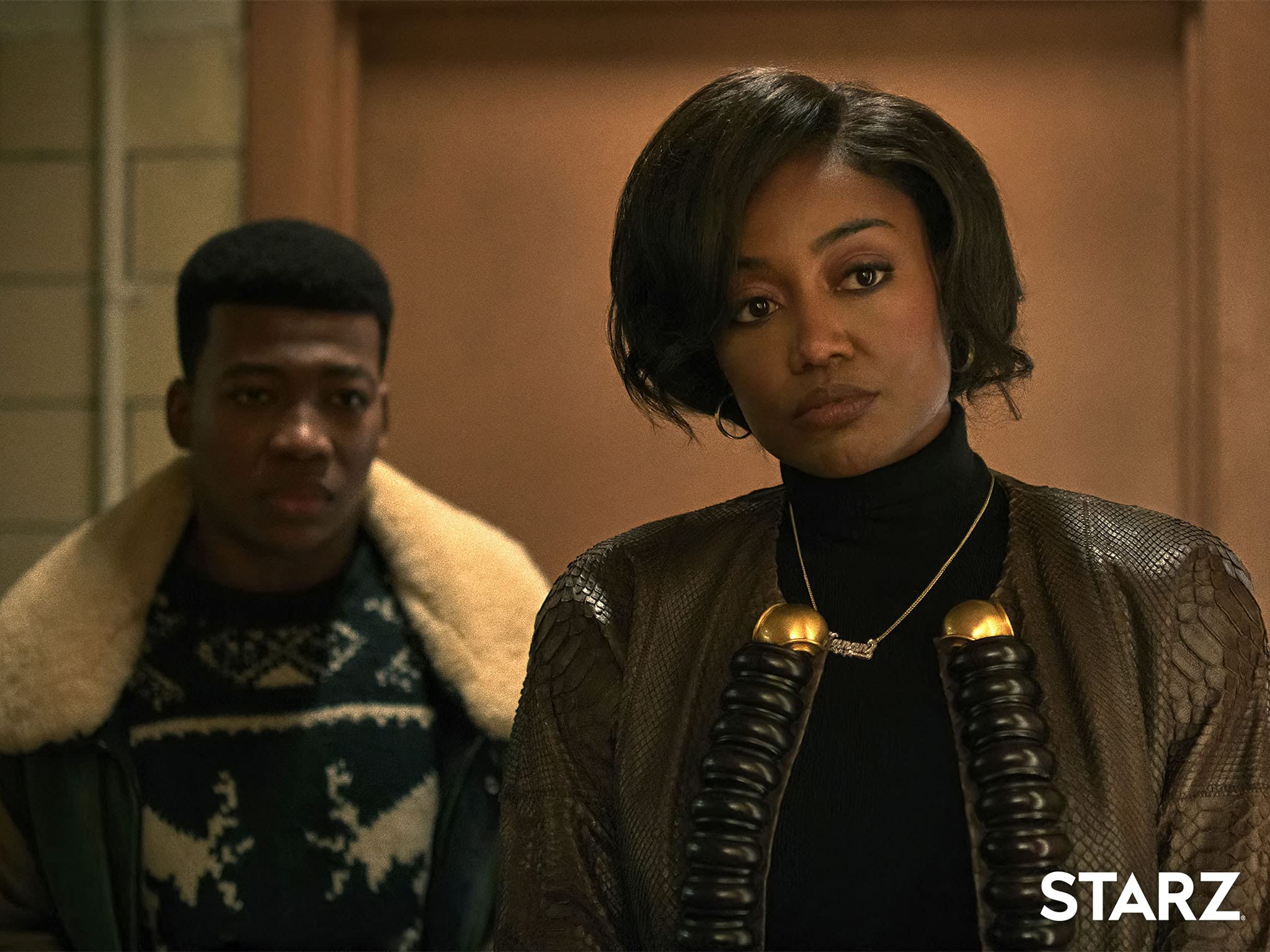 The spin-off is based on the life of Kanan Stark, one of the antagonists from the original series. Before becoming a rival to Ghost he was actually his mentor in the underground circuit of the drug dealers. To save himself Ghost and Tasha framed him and sent him to jail. The show looking at how Kanan became one of the evilest people in Ghost’s life. He belongs to a family of drug dealers that is led by his single mother Raquel. His mother being his everything including his inspiration in life, he wants to be like her in life, not afraid of anything and taking the charge. But Raquel doesn’t want her son to walk in her footsteps. She knows he can do better than that. 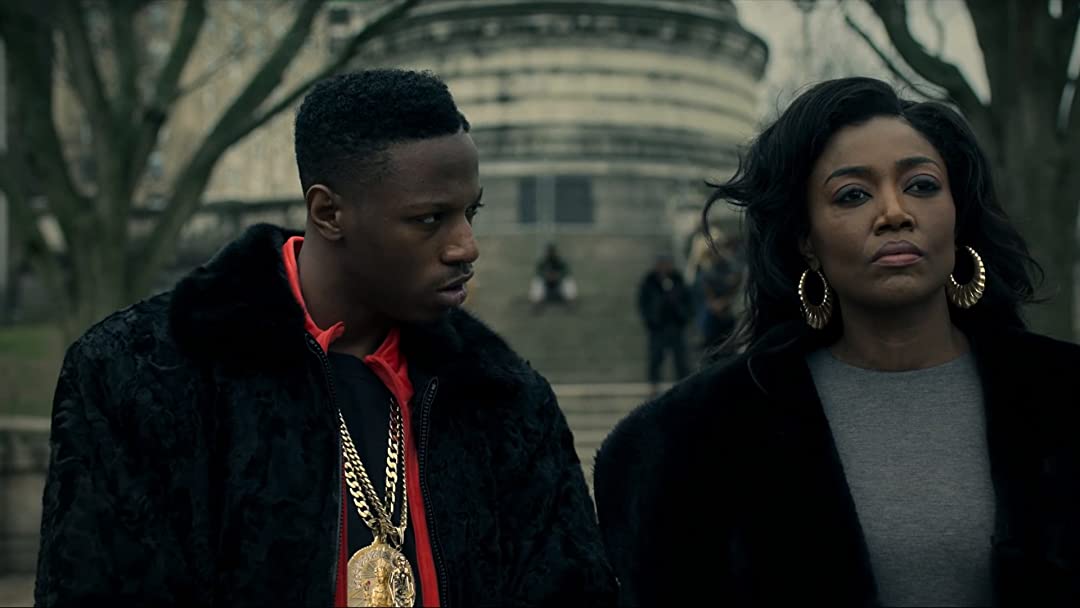 When is Power Book III: Raising Kanan Episode 7 Coming Out?

With 6 episodes already out fans have been waiting for the update, but they will have to wait a bit more. Power Book III: Raising Kanan Episode 7 will come out on September 5, 2021. Released in the middle of July, the show releases its new episode every Sunday. The preview of the upcoming episode is already out on the internet and gans are already freaking out about what’s to come. The title of the upcoming episode is “Stay In Your Lane”.

Episode 6 has definitely gotten the fans on the edge of their seats. The queen of the family business, Raquel is not in her best suit right now. She is vulnerable and her rivals have been waiting for that chance. She barely has any idea of how to handle the things that are going on in her family or her business. Side by side, Lou Lou is trying to get away from the shadows of his family and make a name of his own. He wanted to do something to show his dominance without getting things dirty, so he went on with the bankrolling. Aware of the fact that Unique doesn’t owe him anything, there is very little chance for his men to do damage without being asked. Things are getting Raq’s nerves too as she has her own fears of Kanan and Marvin doing anything together.

The North Water Release Date: When Is It Coming Out?