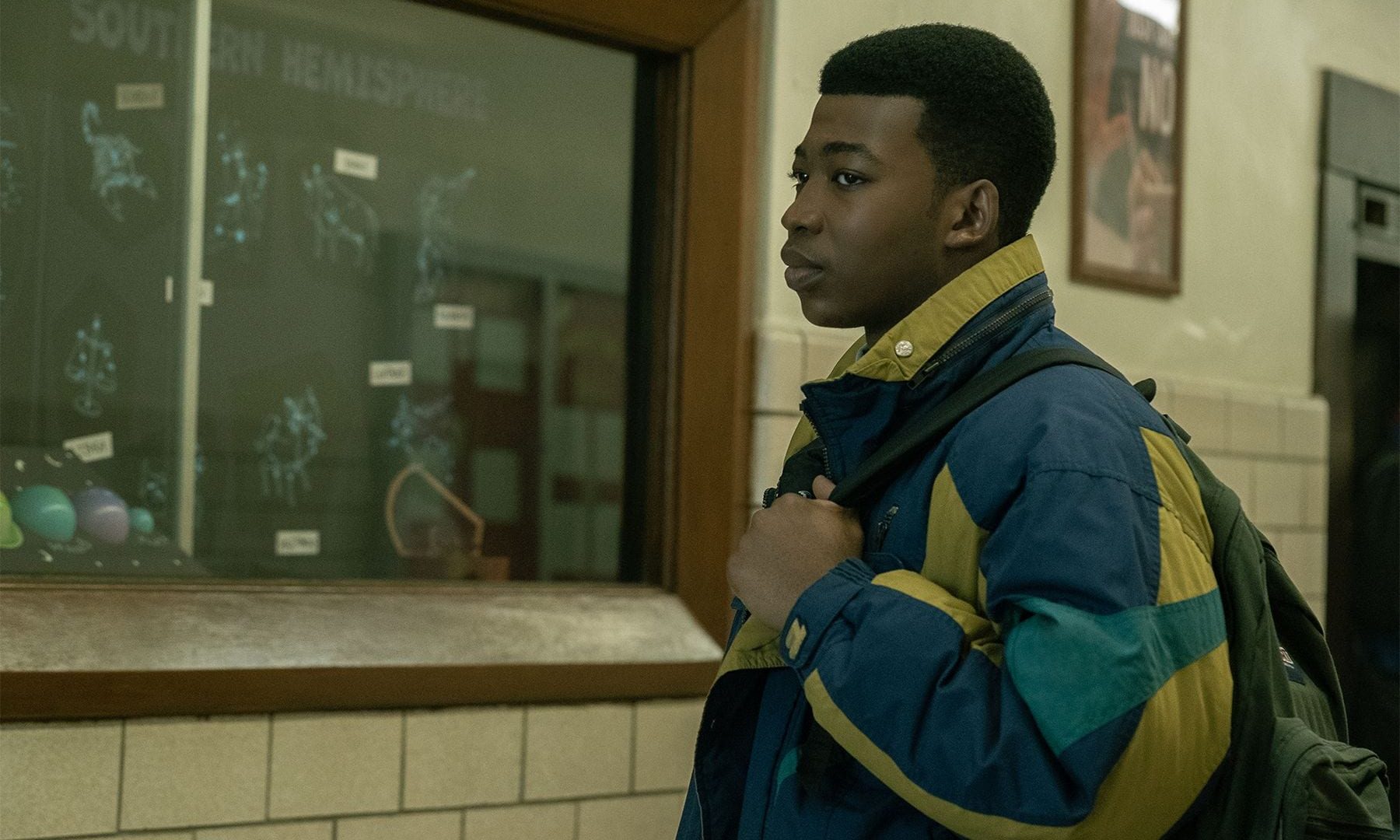 The long-running STARZ show Power might have breathed a final air last year. But in turn, it left giving us more stories to follow in the coming years. It all started out with Power Book II: Ghost. Now the same saga continues with the brand new Power Book III: Raising Kanan. A show which will retell the journey of Kanan right from the time he was a shy, smart kid. Destined by his mom to prefer a noble profession unlike her. But the circumstances that went the other way made him what he is today. Episode 1 of Power Book III: Raising Kanan is released, and here is our recap and review of it.

Sascha Penn has created Power Book III: Raising Kanan. In the first episode, we were expecting it to be the introduction phase for the series. In fact, the show did the same job. Plus, it has gone on to reveal us a completely different world than other Power shows. It hits us back into the time. 50 cent voices over telling the story of Kanan. But that’s not only his story. There are some intricate people who were part of his life and influenced and shaped him through the years. So with no further adieu, let’s take a look at it.

Raising Kanan’s first episode opened up in the early 90s. We open older youngsters beating Kanan in a park. He runs away crying to his house but instead of calming him. Kanan’s mother takes him to encourages him to fight those kids back. Similarly, once again in the episode, we see Kanan’s mother comes with him to his high school in the near future to discuss Kanan’s future with the principal. Next, we meet a singing cousin of Kanan as in Jukebox. Plus his crush, Davina, and also her boyfriend, Buck Twenty. Also, Kanan’s crew also includes his best friend Shawn, “Famous” Figueroa.

The show further moves in to introduce Kanan’s Uncle Lou and Marvin and also unique and the drug business in the southside. We move more inside the world Kanan grew up in and how his mother Raq wants him to stay away from the street business even though he wants in. At the same time, the tension rising between Unique, the biggest drug dealer, and her mother Raq, who wants to make moves. There is an attack on the family that haunts Kanan for the night. The next day Raq meets Unique to make sure everything is cool. 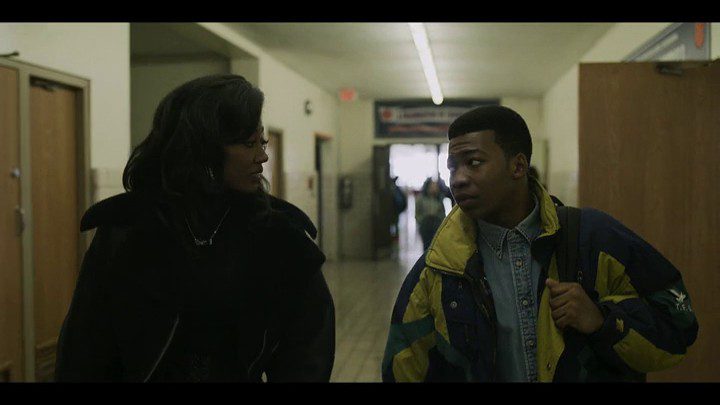 We later move into the introduction of Kanan’s friend D-Wiz and one girl close to Juke as well. Kanan, on the other hand, is a smart kid, but he can’t help but be like his mom. This inspires him to leave the test midway and get his crew to take down a baby thug who turns out to be Unique’s man. Kanan takes the shot at the thug, and it is gonna haunt him forever. After a huge breakdown with the family, the crew of Unique attacks Kanan again.

Next, we meet Malcolm Howard, the cop who thinks he owns the street comes to examine what happened in the neighborhood. The episode comes close with Raq trying to cool things with Unique again by offering money, but Unique says this ain’t gonna work. He accepts the cash, deal, and all, but there will be people coming for revenge. Thus, it comes to the point that Kanan is now in business, and there is no way out. So Raq gives the talk to Kanan and lets him in to close the episode.

Raising Kanan’s first episode was nothing but an entire set of introduction to the characters and the world, which will be a bigger part of the story. That’s in the coming episodes of the show. We have to say it was much needed and the introduction is done in simple and best way possible. Moving on, the story could carry itself without much telling about characters, and we can see them transform themselves on their own.

The first we meet is the titular character Kanan itself. In fact, he isn’t the same guy we saw in the other Power Book shows. Actually, Kanan was that scared kid who became the brave one thanks to the way his mother raised him. He was the smart kid who could’ve to go into some noble profession in the future. But influenced by his mother, Kanan carved the path for himself to follow in her footsteps. Thus, the first episode was Kanan’s journey of that little kid who cried on getting beat to killing a man. Then becoming a part of the Southside Drug business. Now there is no turning back. 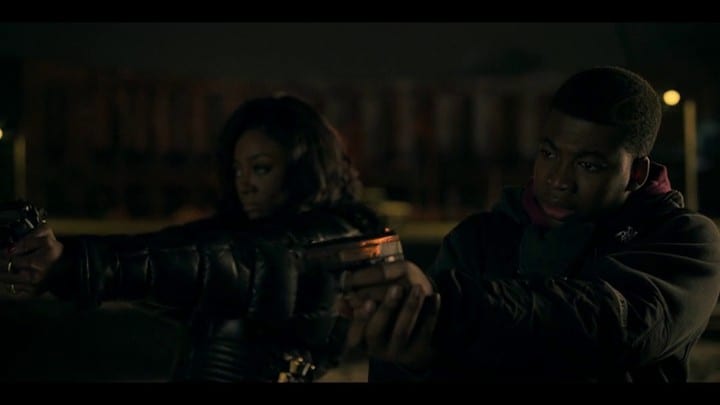 Coming to Southside Drug Business, the world has been established to a top-notch for us. Also, how things run around here. Unique is the king, and Raq and Lou Lou are the underdogs trying to take over at the moment. It’s for sure that the drug business is not just some business. It’s an all-out war that will turn things around for the place. Especially for Kanan, who will grow amidst this facing odds like Unique and Officer Howard Malcolm.

If the action part is satisfying, let’s also remember the introductions of Juke, her girlfriend, and Famous, who may act as the emotional weightage for the show. In coming episodes, they may influence Kanan or be part of the risks involved. This may make Kanan rethink his decisions. That’s all for the recap and review of Power Book III: Raising Kanan Episode 1. Moving, the next episode of Power Book III: Raising Kanan releases on  July 25 at 8:00 pm ET on STARZ and will be available to stream on the STARZ app and official website.