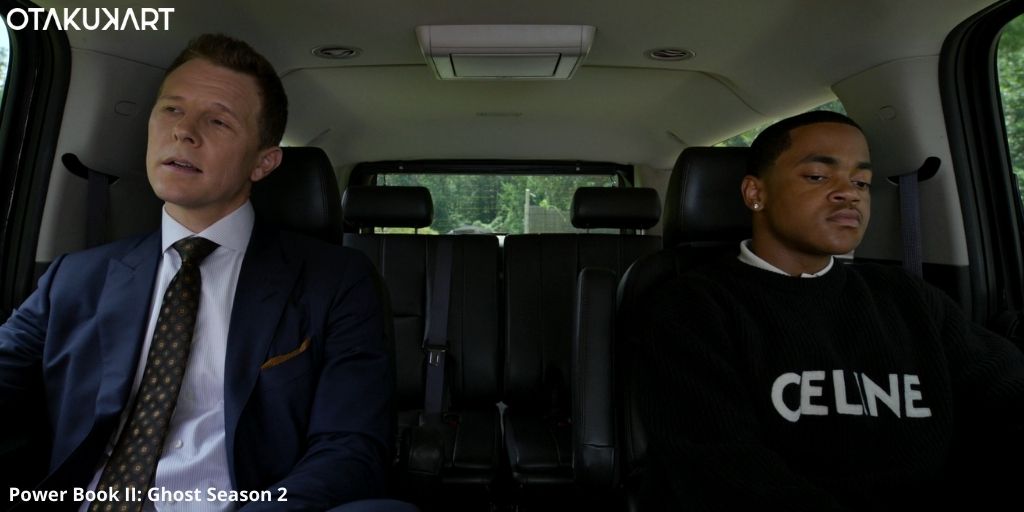 The fans and viewers are hyped up to see what goes down next on Power Book II: Ghost Season 2 Episode 11. Meanwhile, the previous episode saw a lot of plannings and killings that decided several fates at once. We saw Tariq getting unexpected help during his trial hearing that sped up the process of getting his freedom. Meanwhile, Mecca was ready with his plan to leave New York with Monet and his son Zeke.

On the other hand, he wanted Cane to prove his loyalty to him one last time by killing Lorenzo. Whereas, Lorenzo couldn’t think of killing his own father and talked to Monet about it. Whereas, Monet had planned her own game behind Mecca’s back to get him away from her life. While Tariq was trying to get in touch with Lauren to know whether she made out of the city safely. Meanwhile, Tata played his move to grab the power he had been waiting for.

The crime drama television series set in the “Power” franchise has earned a lot of love and appreciation from fans and critics alike. That is why the show has had a successful run in the first as well as the second season. Although the viewers are now eager to watch Power Book II: Ghost Season 2 Episode 11. But first, let us take a recap of the previous episode to find out what all happened. 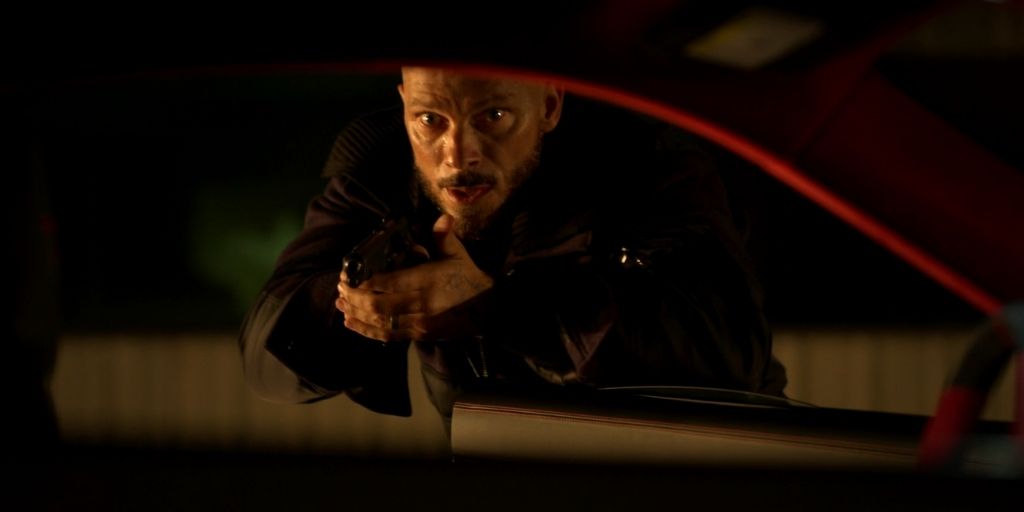 Episode 10 of Power Book II: Ghost Season 2 dropped on 6th February 2022 and was titled “Love And War”. The episode began with Mecca and Monet on his yacht as he told her that they needed to be careful about how they killed Lorenzo and avoid any suspicion on them. Therefore, he told her to convince Cane to kill Lorenzo and this way Cane will prove his loyalty towards him while he will make sure Cane doesn’t get suspected. On the other hand, Tariq got to the court for his hearing at the trial. While Jenny brought in Brayden as a new witness in place of Trace with the intent of proving Tariq guilty. However, the tables turned on her when Brayden said everything in Tariq’s favor and he got free. Moving on, Monet met with Tariq and told him about her plan.

She asked him to help Cane when he goes to kill Lorenzo but kill Mecca’s men instead who will make sure he dies. While she will make sure to kill Mecca later on. Although, Tariq told Monet about Mecca’s secret of being a snitch and asked her to keep Mecca alive until he gets his money from him in return for Mecca’s bag. Later on, Monet told Lorenzo about this plan and he explained it further to Dru and Diana. The two of them got the replicas of Mecca’s bag so that if Mecca’s men come after them, they won’t find it. On the other side, Tate blackmailed Sweeney using the photo from his past to step away from the Congressman election and make him the candidate. While Saxe met Tariq and informed him about Lauren’s death from a car accident. 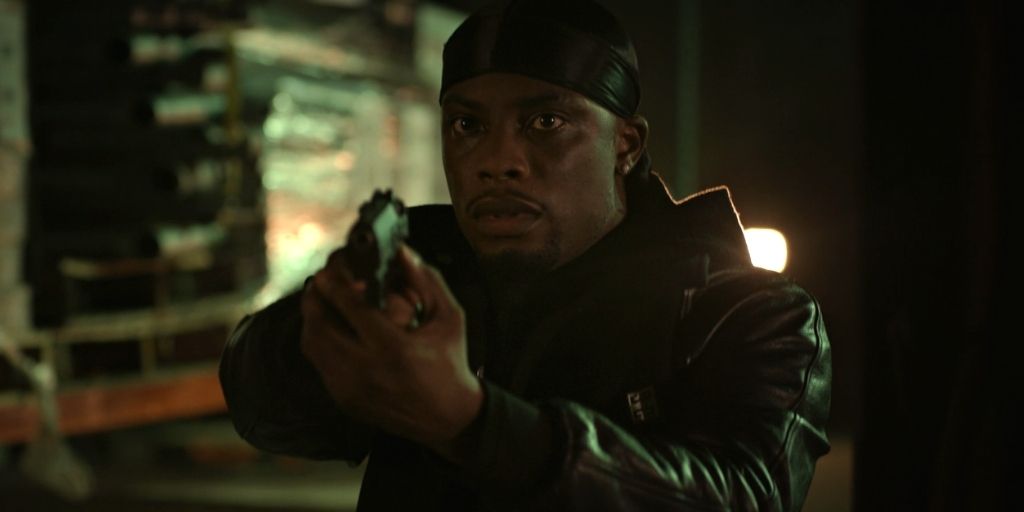 Moving on, Tariq managed to make a deal and made sure that his mother got back his sister’s custody back. But as per that deal, he could not meet or talk to them. At night, Tariq and Cane arrived at Lorenzo’s place, and just when Cane was about to shoot Lorenzo, Tariq told him Monet’s plan. Eventually, they killed Mecca’s men and went separate ways to execute other parts of the plan. Cane saved Dru from other men working for Mecca. Meanwhile, Tariq went to Mecca’s apartment to meet him and get the cash. Although, before he got there, Monet killed Mecca. On the other hand, Lorenzo shot Zeke thinking it was Mecca, while he was getting on Mecca’s private jet. In the end, we saw the DEA for whom Mecca worked see Tariq in the CCTV footage moments before Mecca’s death. Whereas, Monet received a call from the police that his son Zeke was shot dead.

Also Read: FBI: Most Wanted Season 3 Episode 13 Will Arrive After The Winter Olympics