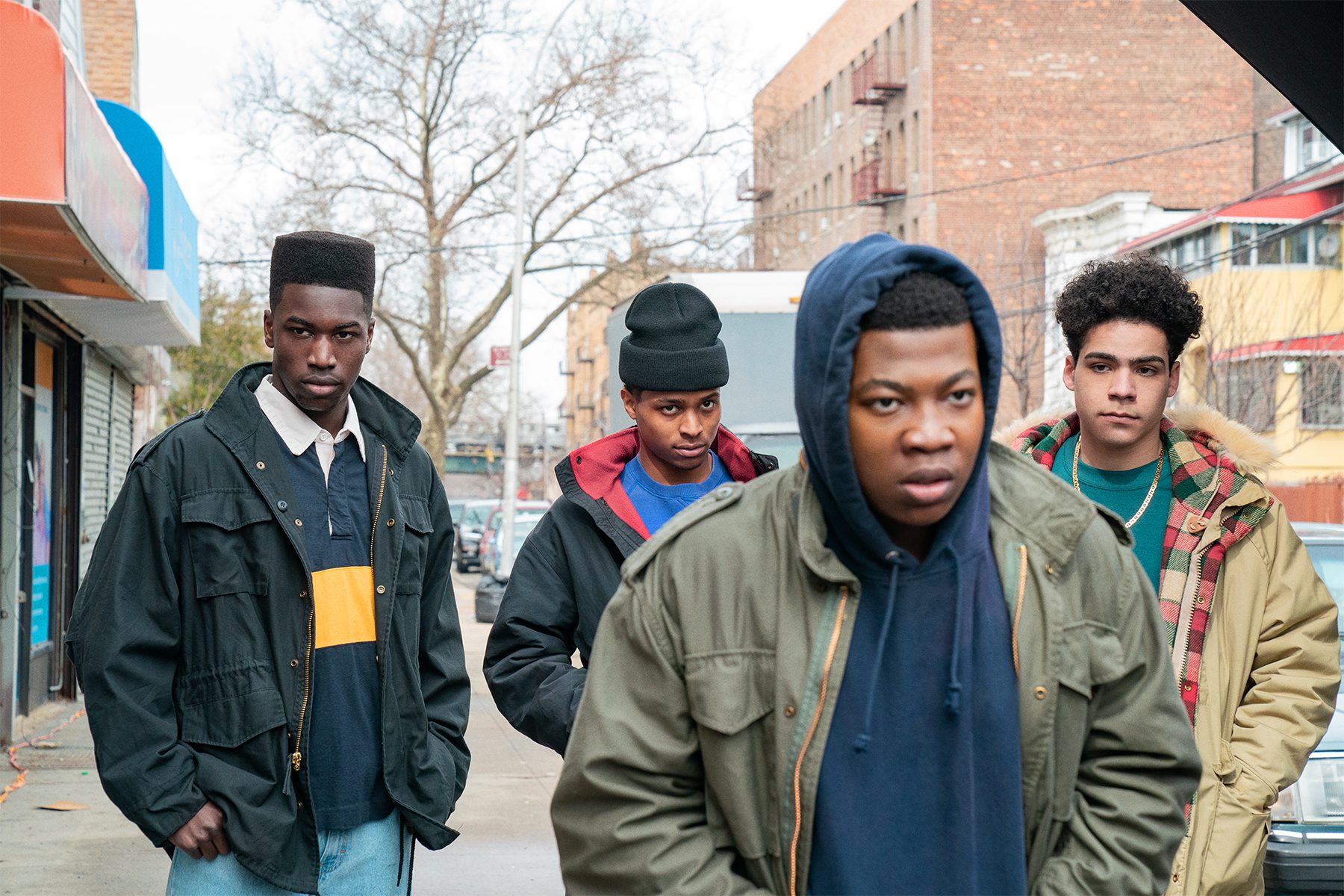 Power Book III: Raising Kanan season 1 came out just last month and we are all obsessed with the amount of drama it provides us with. Previously on the show, we have seen that Raq is getting deeper down into the mess of being the boss who calls the shots. The second episode of the show was titled Stick and Move and showed us Raq getting away with a Louis Vuitton bag that was full of cash. Her eyes were stuck at the bottom line though. This time, we saw her handling a stuffed envelope to the bodyguard of Deen named Smurf. She is doing so in order to get the exchange of intel on the next cocaine re-up on Unique.

Now, given the fact that Raq finally has the important information that she needed from Smurf, she has now fed the information to Det. Malcolm Howard. We all saw that he was in desperate need of a win at his work after we saw his captain starting to breathe down his neck. Later, the man even got diagnosed with Leukemia. Everybody really wanted to give old-school Q from Juice a literal break already. On the other hand, we saw that Howard, as well as Burke, are now all set to make a bust and then leave the corner boys of Nique fresh out of the supply.

At this point, it was clear that Raq as well as all her crew members were now ready to get hold over the territory once again. This will eventually leave the corner boys of Nique out of supply now. Well, you guys should keep in mind that this was not the coldest move made by Raq this week. I mean, you all remember when we saw her take Kanan to pay his respects to the grieving mother of D-Wiz. Behind that, we already know that she was the one who ordered Lou Lou to kill the boy to spare her son’s own life. 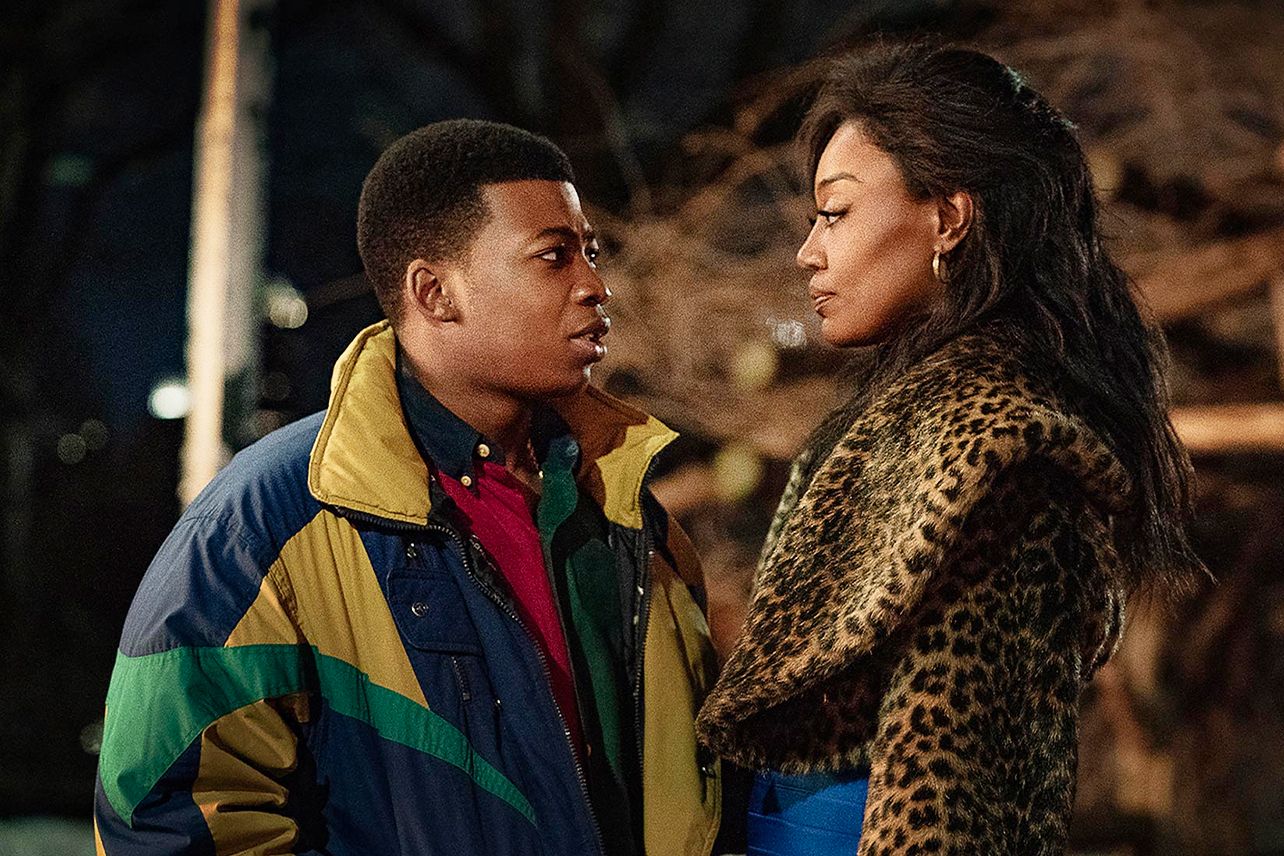 During the concluding moments of this episode, we saw that it was Kanan who gave her a very steady look. It surely made us wonder if he understood the cost which Raq had to pay in order to keep him alive at all costs. Well, this is all with the recap section of the story and we shall now head over to discuss everything that lies in the next episode of the show.

Power Book III: Raising Kanan season 1 episode 4 will get a release on the 8th of August 2021 and is titled Don’t Sleep. The episode is supposed to drop out on Starz at 8 pm according to Eastern Time. For further details, you guys should know that the new episode of Power Book III: Raising Kanan season 1 rolls out every week on Sundays. If you are a fan of the series and are wondering about where to watch the show, then we have got you covered.

The show is also available YouTube TV, and you will be able to watch the show on Youtube TV when it airs on Starz.

You guys might want to know what the next episode of Power Book III: Raising Kanan season 1 is going to look like. Thus, here we have mentioned some spoilers for it. If any fan feels uncomfortable while reading these, please feel free to skip the part. In season 1 episode 4 of the show, we are going to witness Unique as well as Raquel. He tells her that there is a lot of problems arising after everything that she has done.

Thus, he will need to go back and figure out if the consequences of her actions will be aimed at their bodies or the head. It is not clear who, but Jukebox will be seen talking to someone on call. He will be worried about the whole situation that is about to come out for them. Thus, Juke will need to get ready with cash really fast. She will also run really fast at one point meaning the danger might already be here.