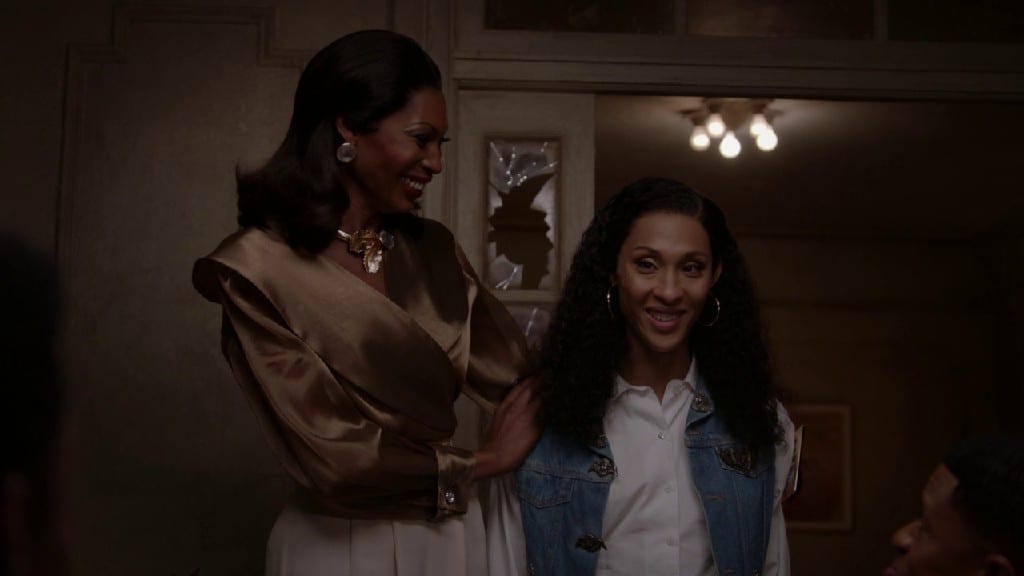 The final season of Pose is going as quite a strong one circling and wrapping up the stories of many characters. It may continue the same for Pray in the upcoming fourth episode of season 3. Recently on the show, we saw Elektra coming in a circle with the trunk. We witnessed her abusive relationship with her mother as well as the history of that trunk and why it mattered. Still, the cops confronted her and Blanca goes all out to help her. Even if it means telling the truth to some of the people. In the end, all works out well, Christopher manages to bail out Elektra and we also witness everything she has done for those kids. Thus, in the end, saying goodbye to the trunk and celebrating good times.

Now the coming fourth episode might see Pray reconciling. Taking a look at his decisions and trying to make things right. As Pose is close to wrapping tears are bound to be shed. But anyway we gotta move on as the characters are finally embracing a happy ending. The one needed for a while for the final few episodes of the season. So let’s take a look at everything that happened previously on the show. Then we will move on to see what we can expect from the upcoming Pose Season 3 Episode 4.

Previously on Pose Season 3, we opened up in 1978. A young Elektra and her friend hanging out. Until her friend realize she has lost the keys to the house. This turns to Elektra who is afraid to go home to face her abusive mother. A fight begins with Elektra leaving the house. Coming to 1994, she got a new job at Star 69. Also, a call from Lulu to not come looking for her. While things go down, two cops come ahead to confront her under the orders of Rudy Giuliani wanting to look at her clients in order to clean up the city. 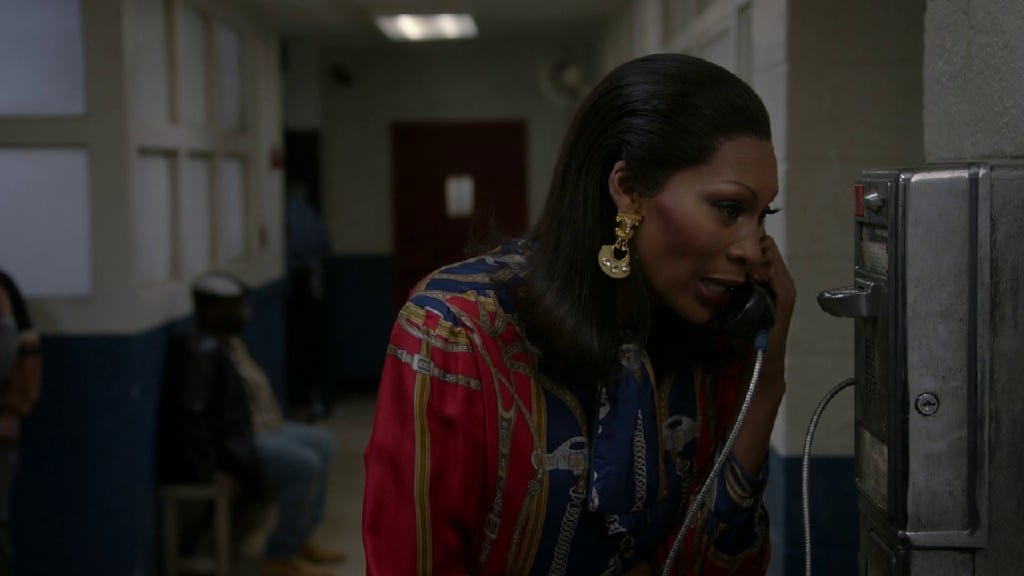 So looking for a solution she contacts Blanca to clear up the trunk with the body while cops return with a warrant to take Elektra in. Blanca recruits Papi and Ricky for help and eventually tells the truth about Trunk.  They move the trunk to Blanca’s place in Damon’s room. Blanca remembers the history of the trunk. We go back in time to meet young Blanca, Candy, and Lulu as well as Cubby, Angel, and Lemar.

All of them come together as a family and to survive, Elektra leads them back to her house to take some of her items in the trunk. But Tasha finds out and confronts them. She tries to be nice with Elektra so that she could return but Elektra ultimately denies it. Back in the 1990s, Christopher finds out about the Trunk and Blanca bails out Elektra. But Elektra isn’t happy with her secret in the out. They finally decide to bid the trunk adieu by dropping the body into the water. 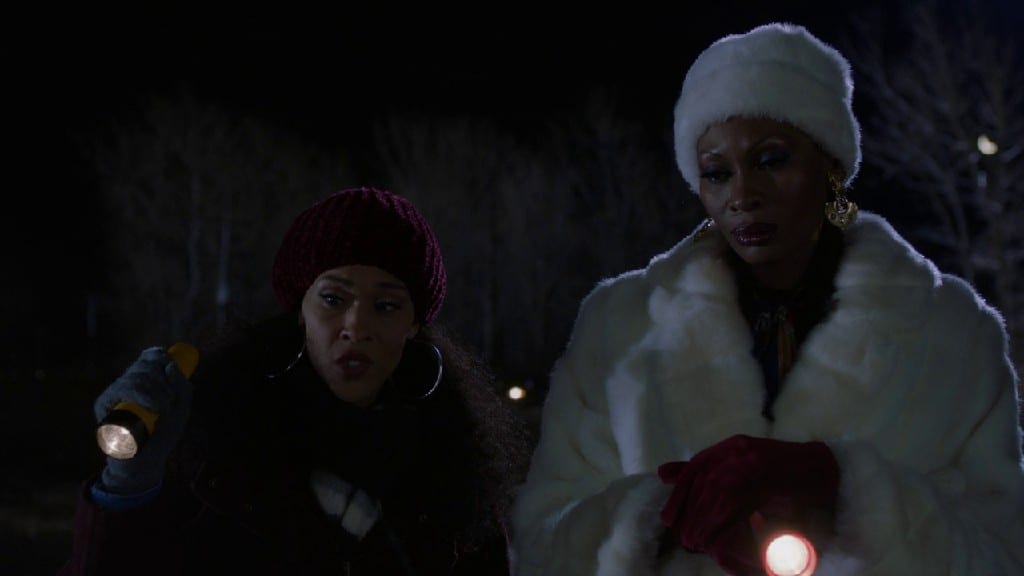 Jumping to the 1980s, we find Elektra sold all her stuff to buy the kids and herself a new apartment. While in the 90s, Christopher manages to drop all the charges against Elektra. The closing moments saw Blanca and Elektra reconciling as she gives away the picture of Elektra and her mother which she has been storing for days. We see the family reminiscing about winning trophies and then celebrating Blanca’s acceptance at nursing school.

The fourth episode of Pose Season 3 is titled “Take Me To The Church”. The official synopsis brings us with an update on Pray’s health. Finally, after all, he has been through, we see him making the right decisions. The promo sees him talking to Blanca and deciding to make things right with the people he knows. So we will see him heading back home and reconnecting with his family all over again.