YouTube star and entrepreneur is all set to walk down the wedding aisle. 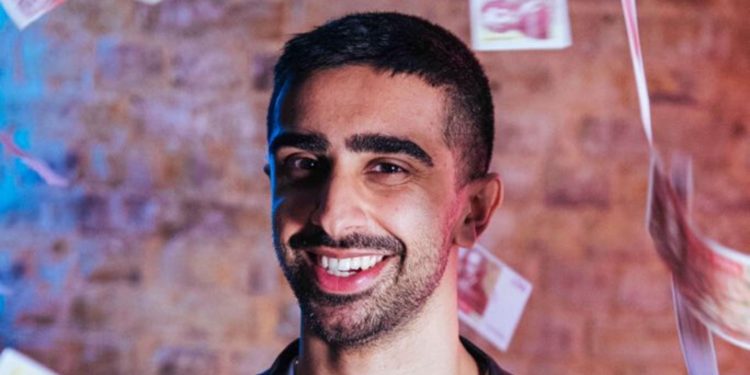 Is Vikkstar engaged? Popular Youtuber Vikkstar is officially off the market! The young entrepreneur and internet sensation took to social media to announce his engagement with long time girlfriend Ellie Harlow. The two have been dating for three years which were described as magical by the Youtuber himself. Fans cannot get enough of the beautiful picture of the two as Vikkstar got on one knee to pop the question. With a perfect background as the setting, it was looking straight out of the movies!

However, fans have rarely seen Ellie in any of Vikkstar’s videos. While the Youtuber has posted a few pictures of the two, Ellie seems to be absent from his workplace. Vikkstar has earlier revealed that there is a reason behind this. Ellie Harlow is notoriously private about her personal life and intends to keep it that way! Let us take a look at all the details and lesser known facts about Vikkstar’s engagement.

Why Does Vikkstar’s Fiancée Maintains A Low Profile?

Vikkstar is engaged to Ellie Harlow! When asked about why his ladylove doesn’t make any appearances on his Youtube videos, Vikkstar explained how she is not quite interested in having lots of followers. The newly engaged Youtuber further added how he likes it this way as there is some part of his that is not on YouTube. Take a look at this romantic picture as Vikkstar confirms his engagement news on Twitter! Fans have been pouring their heart out in the comment section.

These years together have been magical, here’s to many more 🥰 pic.twitter.com/USqhSz8Fja

Popular Youtuber Vikram Singh Barn who goes by the name Vikkstar has been gaining huge popularity over the years. With over seven million subscribers on his channel, the young social media star has made millions for his Minecraft servers alone. 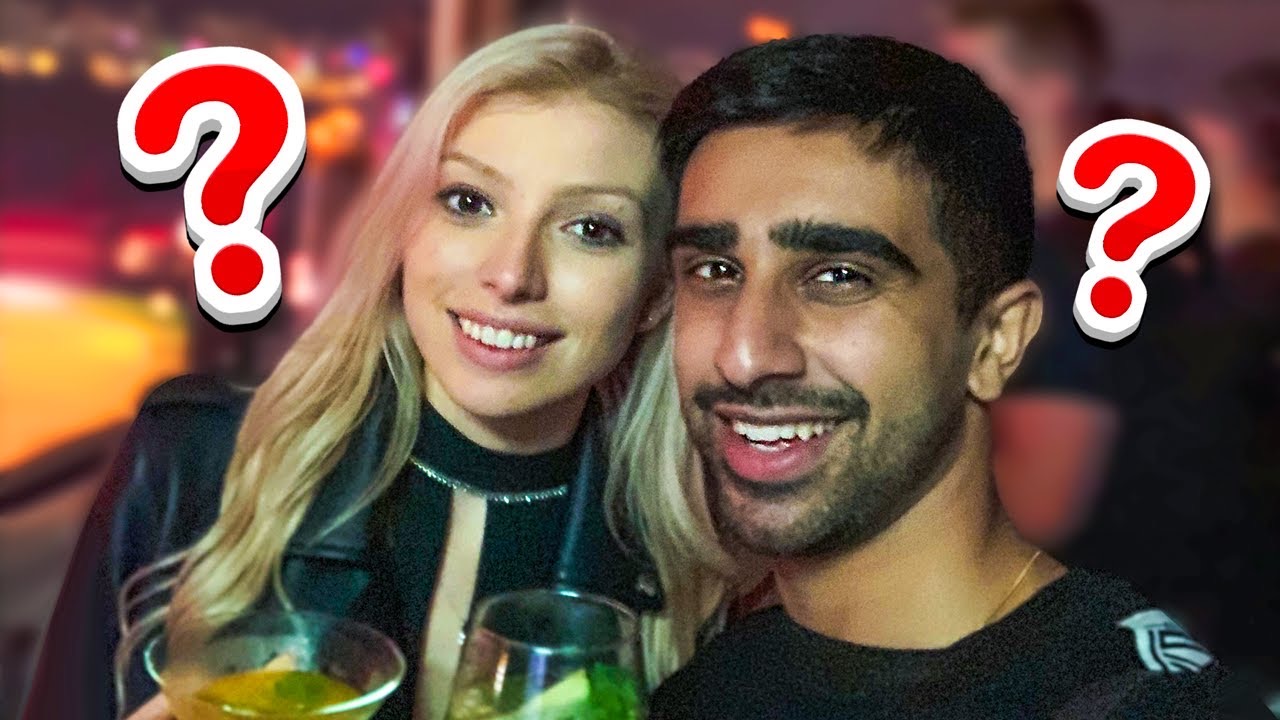 Not to forget he is also the owner of New London Royal Ravens.  With stating of a career in YouTube at a very young age, Vikkstar has a net worth of a whopping $9 million. The gamer and Youtuber recently made headlines after quitting Call of Duty Warzone. While announcing this, Vikkstar explained how he was compelled to quit the game because he believes that currently the game is saturated with hackers.