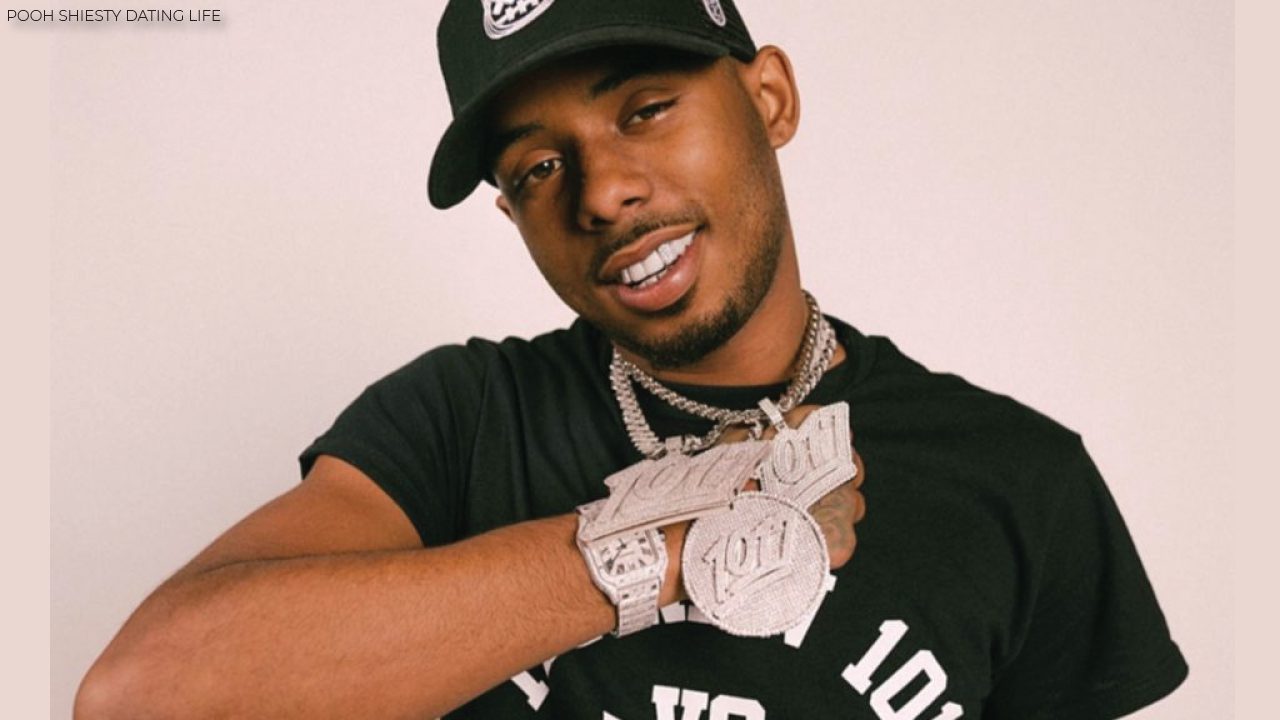 Pooh Shiesty Girlfriend’s Name? Do you know who is Lontrell Dennell Williams, Jr.? Well, you do! This is just the real name of Pooh Shiesty. He is an American rapper from Memphis, Tennessee. He added glitter to his career by signing to Gucci Mane’s 1017 Records and Atlantic Records. 2020 proved to be lucky for this emerging artist. This was the time when he caught public attention. He achieved so by collaborating with other rappers and artists within the label. Pooh Shiesty is prominently known for his 2020 single. Which was titled “Back in Blood.” It featured Lil Durk. Earlier this year (2021), on the 5th of February, he launched his debut commercial mixtape, Shiesty Season. This was potentially able to set Pooh Shiesty on the global stage. It reached number three on the US Billboard 200.

One must be thinking that how Lontrell Dennell Williams, Jr. got the stage name of Pooh Shiesty. Well, the answer would dwell you in nostalgia. This name was given to him by his late brother. It got its sense from his childhood name, “Mr Pooh.” And the other part means Shiesty was given referring to his lifestyle. Pooh Shiesty banged another milestone when he received a co-sign from fellow Memphis rapper Juicy J.

Whenever any personality catches the limelight, their fans start to keep a track of that person’s personal and love life. So is Pooh Shiesty dating anyone? What is Pooh Shiesty’s Girlfriend’s Name?

Also Read: Who is Alvaro Morte Dating in 2021? Relationships Of The Professor

When fans saw Pooh Shiesty getting intimate in a viral video with a petite girl, the rumor of their relationship caught the air. Fans started arguing and betting on their relationship status. But unfortunately, Pooh Shiesty didn’t comment on this. He never clarified that whether this was just a rumor or reality. If we check the records, then the media is the proof that he has never been open about his personal life, especially about his better half.

Unlike others of the same field, till now he never posted anything publicly on social platforms regarding his love life. Normally his social media posts include his photos in which he is seen relishing over his 100 dollar bills. So at present, we have to say that officially  Pooh Shiesty is exclusively single. But fans don’t believe this. According to them, it’s unthinkable that any lovable guy like him would not be standing single. 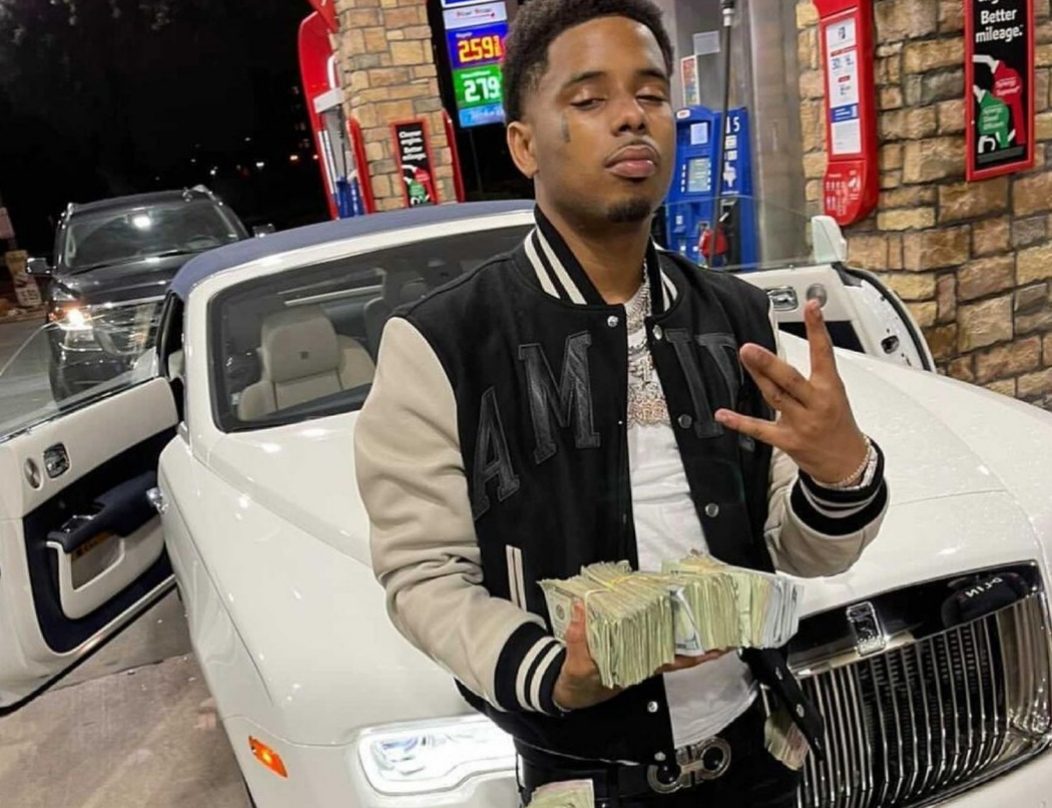 After successfully landing his single “Back in Blood” on 15th January 2021, he launched another single “Guard Up” alongside the official music video. It appeared to be the third single to his debut commercial mixtape and the first project, Shiesty Season.

On 21st May 2021, Pooh Shiesty released the deluxe edition of Shiesty Season. He titled it Shiesty Season – Spring Deluxe. This deluxe edition featured some famous personalities like Lil Baby and G Herbo. Moreover, he stepped up another stair towards his bright future when he was featured on the XXL Freshman Class.

Pooh Shiesty earns inspiration from various individuals like Chief Keef, Kodak Black, and Lil Wayne. And if anyone asks that from these three, who influenced him the most. Then the answer is Lil Wayne. Pooh Shiesty listened to him the longest. Apart from this, he grew up in a background where music played an important role. His father was a local rapper. And thus, his training started a long ago. He learned the basic skills from his father. And gradually, he nourished his interest in this field. When he was 18 years old, he started focusing on music. And later, he intended to make it his career. At present, he is 21 years old (November 8, 1999), so we can say that he covered his path and achieved success in a very short duration. And it’s all because of his focus and belief. 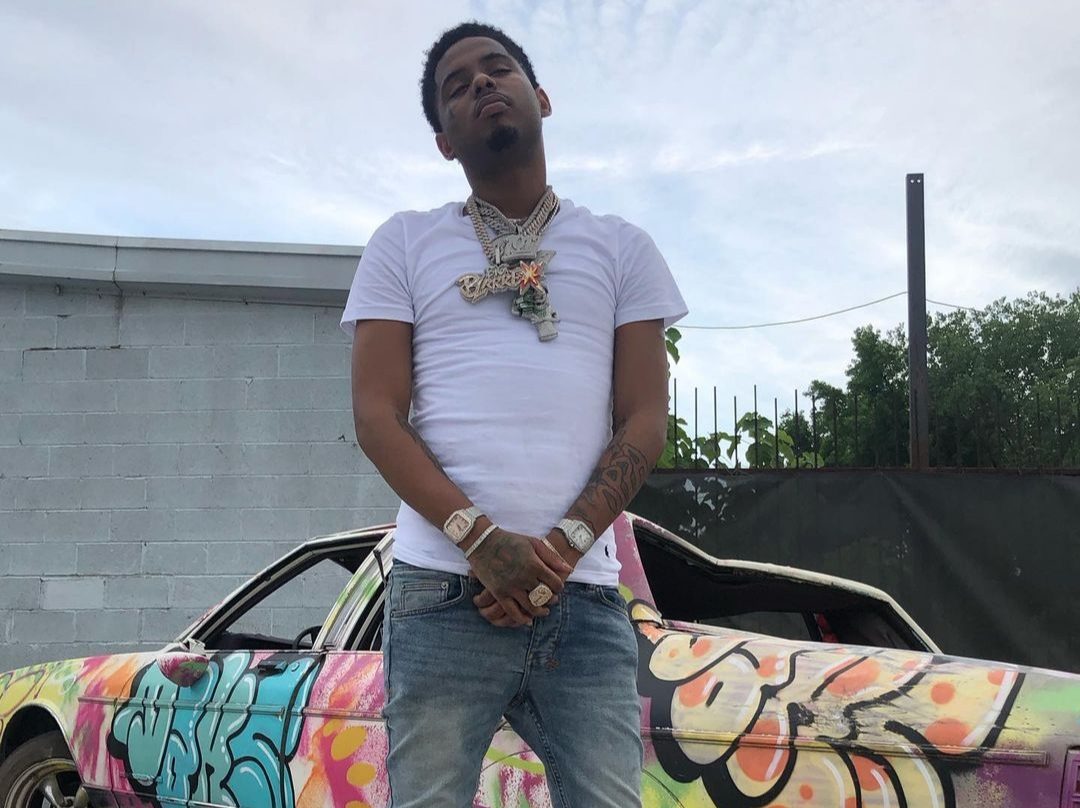 Reports say that Pooh Shiesty’s involvement was found in a shootout in Florida. And on 13th October 2020, he was arrested! In surveillance footage, pooh was caught red-handed. And thus, he was charged with armed robbery, theft, and aggravated assault. His bond was made at $30,000. And within no time, he was set free from the prison. 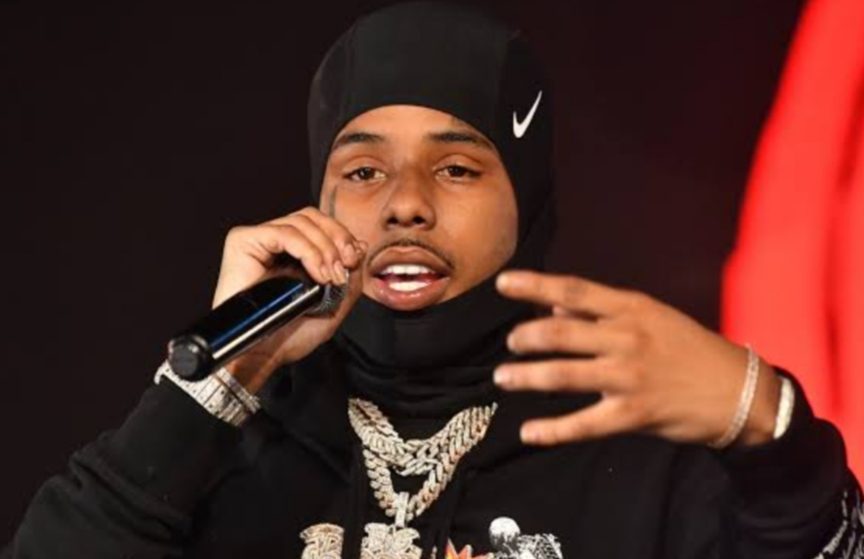