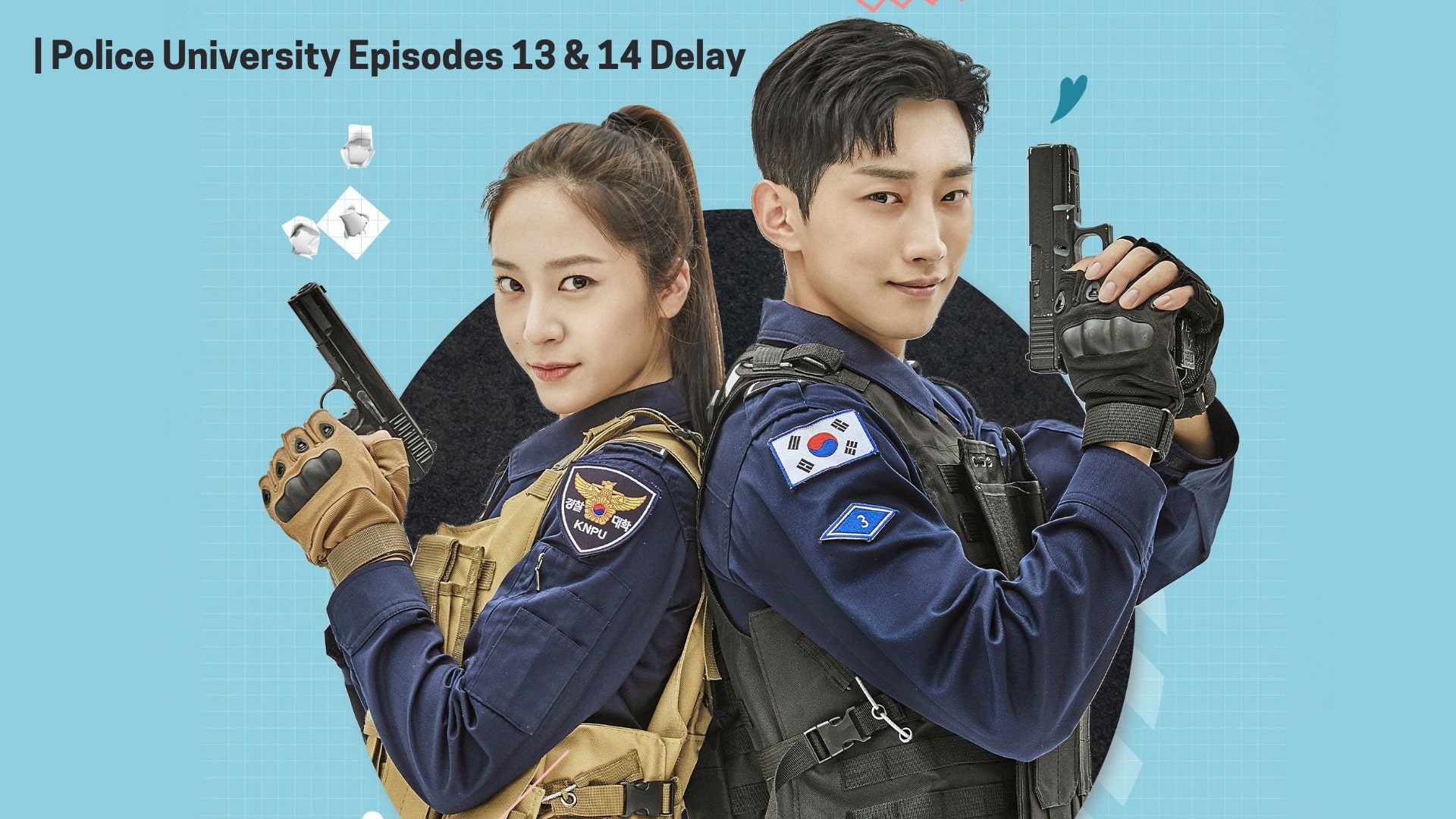 Police University Episodes 13 and 14 have been delayed. Unfortunately, viewers will have to wait another week to watch the upcoming episodes of Police University. The South Korean drama Police University has gained so much popularity and viewership over time. The latest episode has revealed some crucial points that will turn the plot. However, due to the Korean Holiday, the drama will not air this week. This means another week of waiting-torture for fans. Many international fans may not know that Korean broadcasting stations do not work during some main festivals. Thus, many times episodes postpone.

Police University has also been delayed due to one of their main festivals, ‘Chuseok.’ The episodes that are supposed to be released this week will be released next week. In the last episode, Police University has taken a new turn revealing that Chief Han is, for sure, involved in the illegal gambling site case. But is he the real mastermind? Also, the last episode concluded dramatically, showing Kang Hee has finally discovered about Sun Ho’s hacking case. The shocking truth is going to turn their relationship upside down! The next episode will clear this haze of uncertainty, doubts, and many major twists coming! Sadly, fans will have to wait before they get new episodes of Police University.

Why Did Police University Episodes 13 and 14 Delay?

Police University Episodes 13 and 14 have been delayed due to the Korean Holiday called ‘Chuseok.’ Chuseok is a major harvest festival celebrated in South Korea, lasts for three days. This year it will be celebrated from 20 September to 22 September 2021. During Chuseok Holiday, all broadcasting networks also do not operate. Therefore, many dramas episode postpones either to the next days or to the next week. The same happens in the Police University drama case.

The kdrama originally releases on Monday and Tuesday. The upcoming episodes 13 and 14 were supposed to be broadcast on 20 September and 21 September 2021. However, due to the ‘Chuseok Holiday,’ both episodes of Police University are postponed to the next week’s Monday and Tuesday. Now, viewers will have to wait another week to watch suspense-action-filled Police University kdrama. 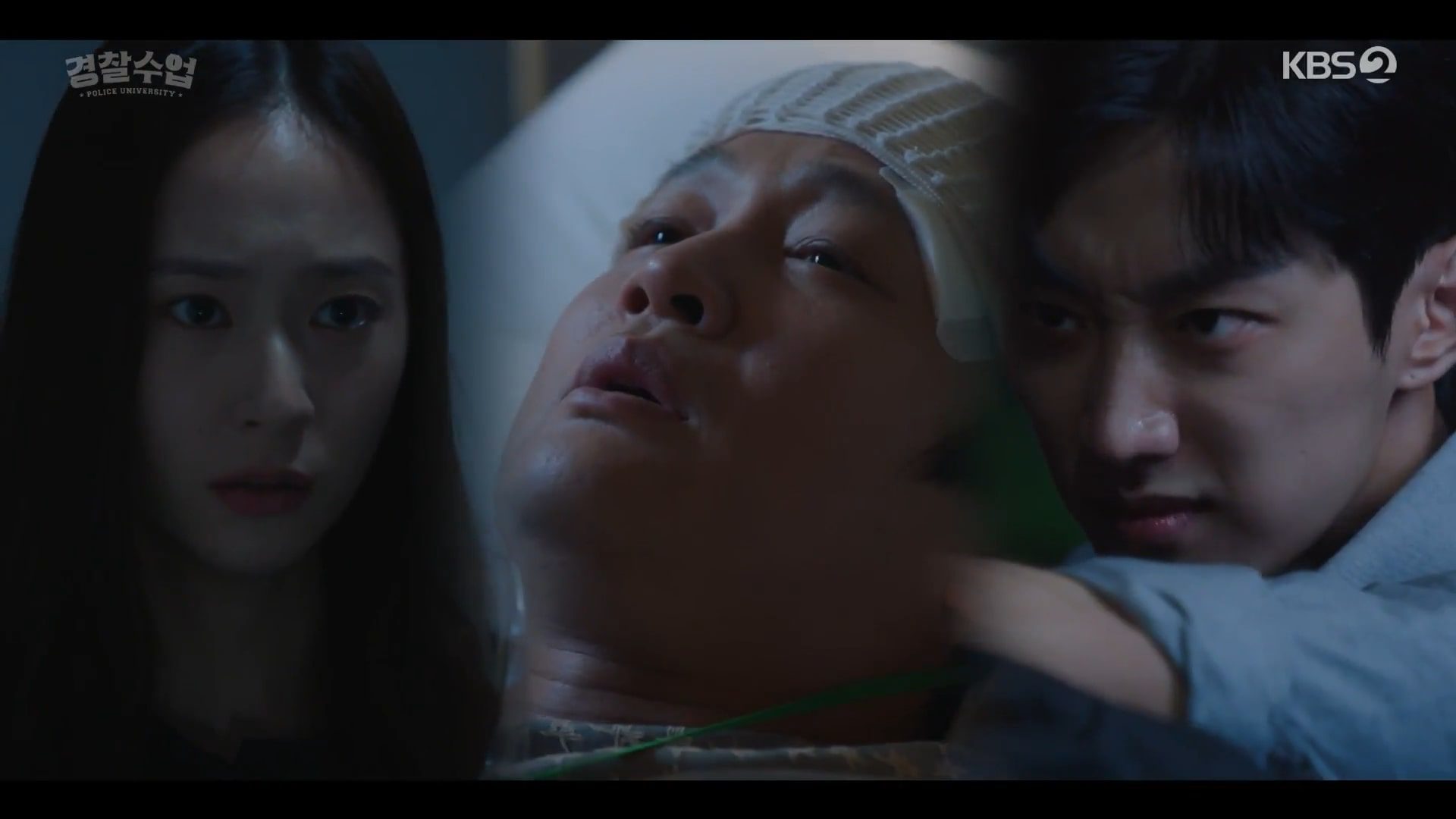 If you’re wondering when will the upcoming episodes of Police University release amid the delay, then here’s what you need to know regarding the same. Police University Episodes 13 and 14 will be released on 27 September and 28 September 2021 at 9.30 pm KST on the KBS2 network. The kdrama contains sixteen episodes in total. Each episode runs for 60min. So far, twelve episodes have been broadcasted. Because of Chuseok Holiday, both episodes have been delayed and will be releasing next week. Police University new episode releases weekly on Monday and Tuesday at 9.30 pm KST on KBS2. Korean viewers can watch the kdrama on the given channel. In few days, Police University will launch on Viki. International viewers can watch the drama there.

What To Expect In The Next Episode?

Since episodes 13 and 14 have been delayed, fans will have to wait an extra week for a new episode. Police University has taken a new twist in the latest episode. With the emergence of new evidence, Yoo Dong’s suspicion about the remaining three professors increases day by day. However, while investigating, Yoo Dong meets an accident that leads to discovering Chief Han’s involvement in his accident matter. Thus, we will see how Yoo Dong further investigates this matter. This time Sun Ho will help him. But the preview seems to indicate Sun Ho may fall into the trap set by their enemies. 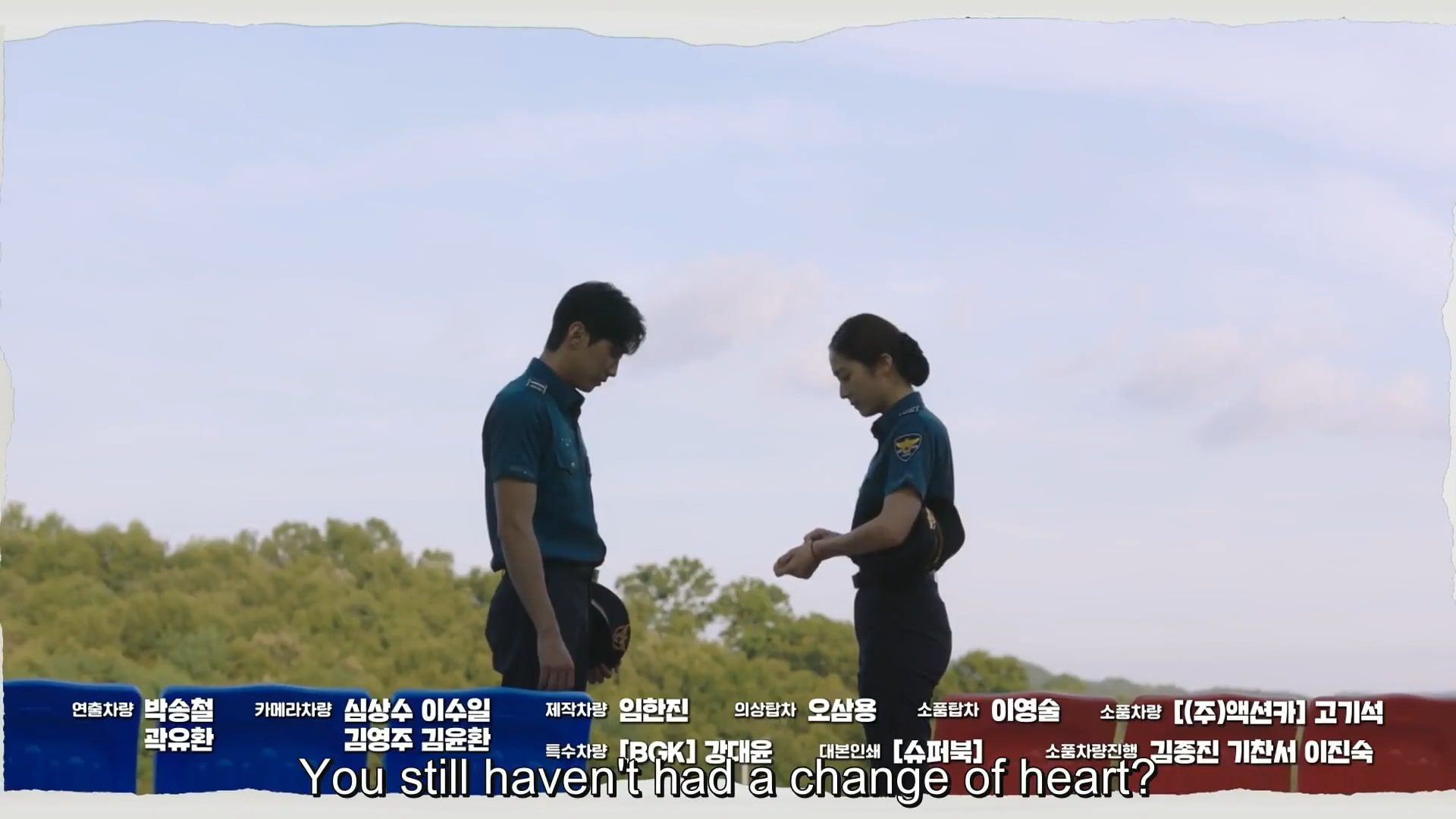 Kang Hee, on the other hand, discovers Sun Ho’s hacking case. Therefore, it will bring some changes in their sweet relationship. She seems disappointed even after knowing why he had to do that. How their relationship will turn in the next episode is what many viewers are wondering about. Another major twist, our boys may have to go through expulsion! Will their beloved profession Yoo Dong be able to save them this time? The next episode is solving so many doubts, but at the same time, it is bringing new mysteries. How will Yoo Dong and Sun Ho solve these problems together? To know more, Watch Police University Episode 13 on 27 September 2021.