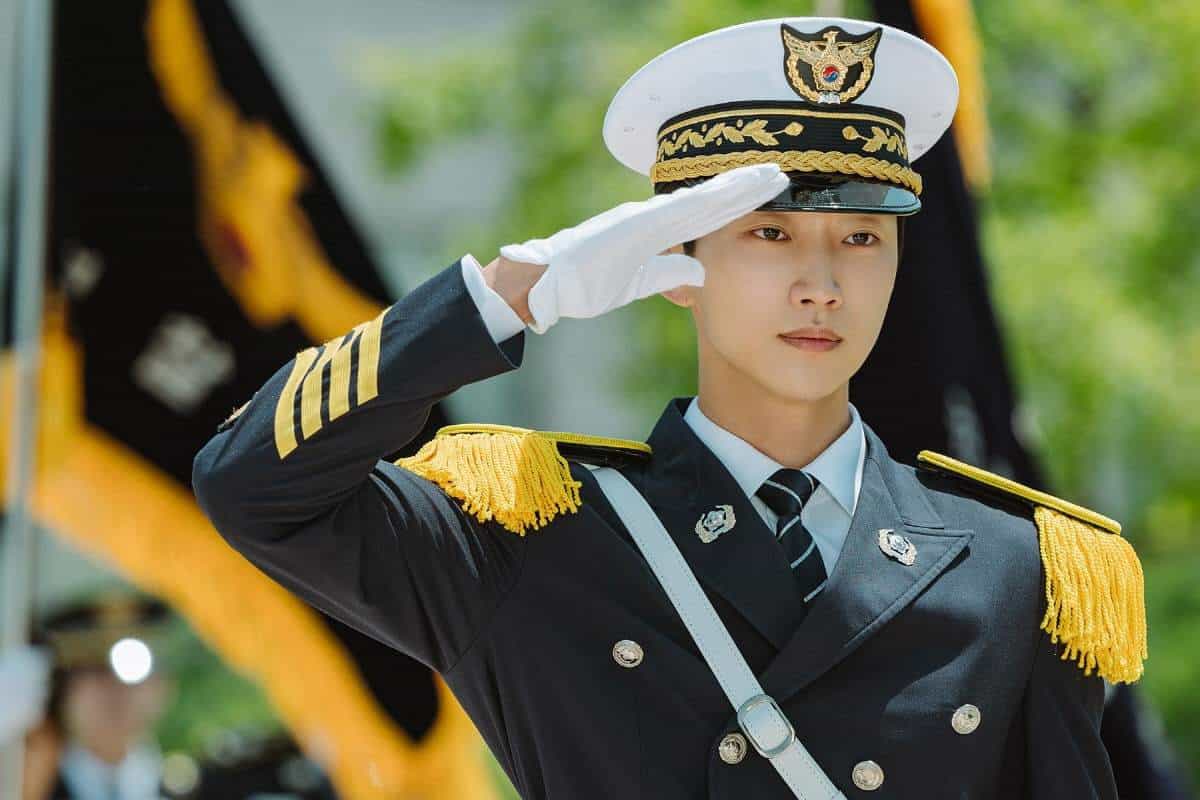 The new KBS drama “Police University” is getting the recognition it deserves as its first two episodes are already out. Fans are already waiting for episode 3 of the Police University. The k-drama follows two university students Kang Sun Ho and Oh Kang Hee, and their professor and a retired detective Yoo Dong Man. The show had a viewership rating of about 6.5% when the first episode came out. With the second episode releasing, the ratings grew by 1.3 percent.

Within two episodes, we have seen so much of Kang Sun Ho and Yoo Dong Man’s complicated relationship that viewers are already picking sides. As people are already siding with Kang Sun Ho and sympathizing with him. The hate for Yoo Dong Man is just increasing. Some viewers did come up to defend Yoo Dong Man, telling the fans hating on him to wait and see the back story that made the retired detective like this. As more episodes release, fans are hoping to see more of Oh Kang Hee too.

Episode 2 of the Police University came out a few days ago. Its impact can be seen on the fans the ratings of the show have definitely gone up. As we all had a hint that Yoo Dong Man and Kang Sun Ho has had a history. And the way they met the first time, it seems it didn’t end well. In the last episode, we saw the two meet again as a student applicant and a university professor. Being one of the most interesting and serious applicants with his experience as a hacker that nobody knew about, he stands out in the interview. He makes the interviewers sure about their decision of giving him a seat in the university. 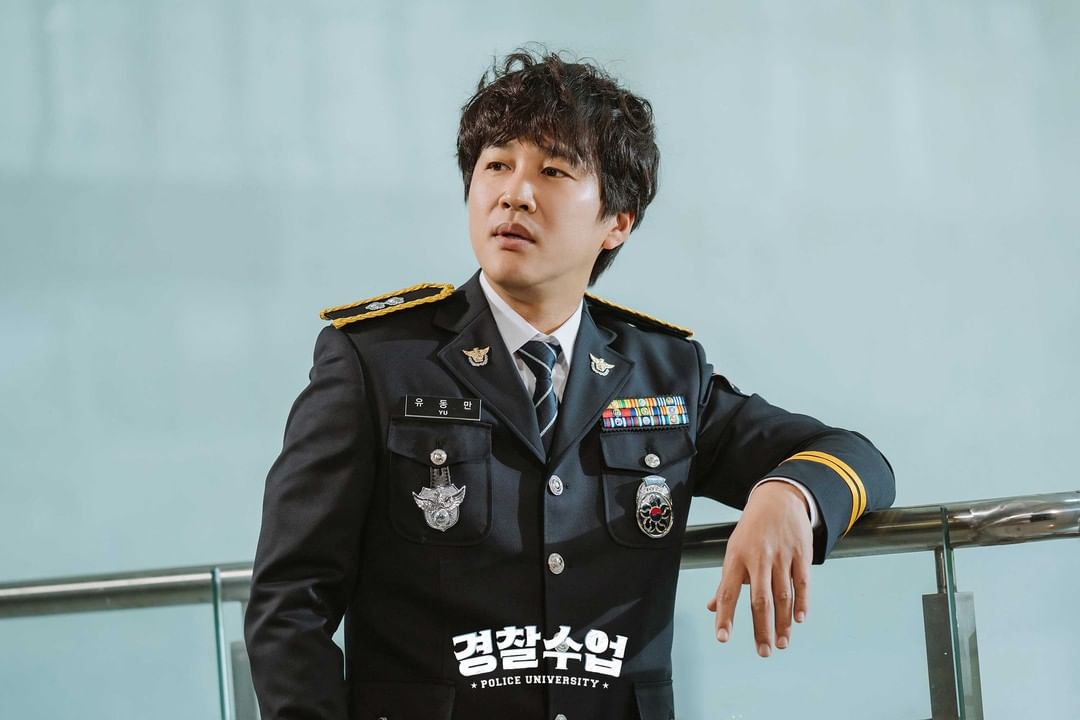 Yoo Dong Man does his best to demotivate Sun Ho, hoping he would give up or walk out of the interview. But as having a dream that makes his father happy even though he is doing it for the girl he likes, Sun Ho didn’t give up that easily. During the Chungram Training, the physical test he needed to pass to confirm his admission, his senior made it hard for him. By dragging down his dignity to pointing out that he is not qualified to be a police officer, Dong Man does everything in his will to kick him out. Even though he was caught eating ramyeon noodles along with three other trainees, he was the only one to get punished.

Also Read: Rogue Company Season 3: Everything New That We Know Of

When Is The Episode 3 Of Police University Coming Out?

Episode 3 of Police University is coming out on August 16, 2021. The new episode will telecast on the original network KBS2 TV. Along with TV networks, the new episode will also come out on streaming services like Viki, KOCOWA, and Viu for the global audience. New episodes are scheduled to release on Monday and Tuesday every week at 9:30 PM KST. The show will be picking up where the last episode is left of. Meaning with the twist is about to come as the now Yoo Dong Man knows that Kang Sun Ho is the online hacker that even his colleagues praise. 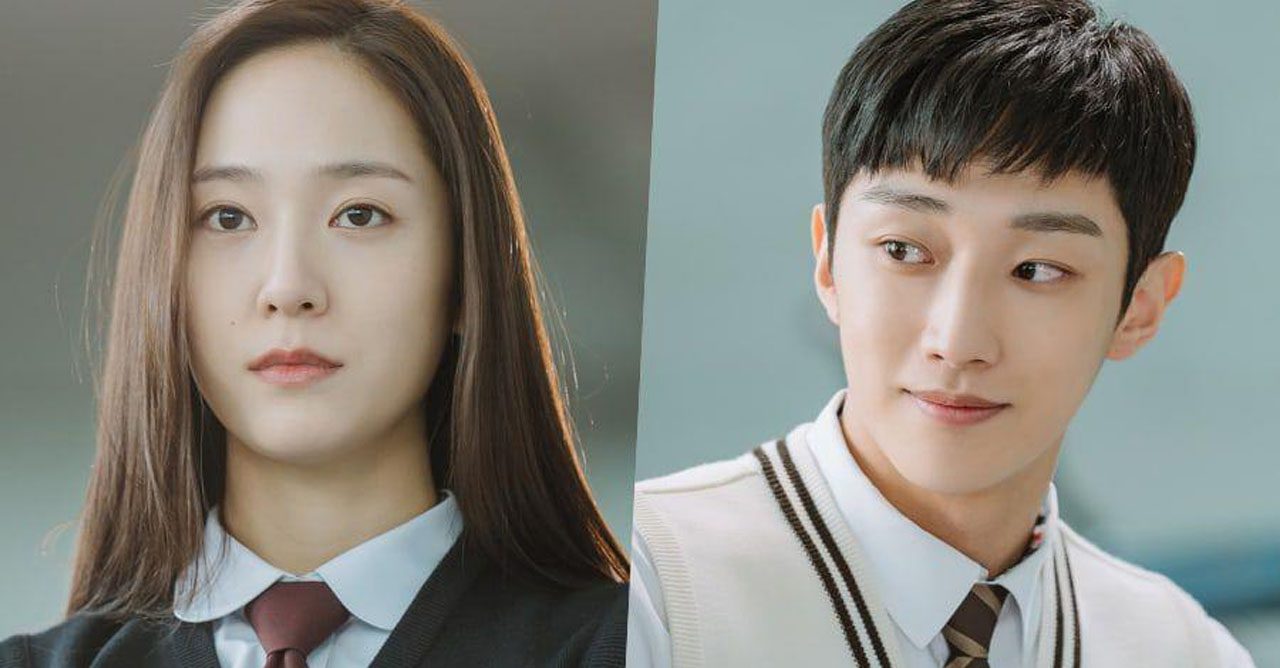 Expectations from the new episode.

For starters, there is going to be a long and intense conversation between Yoo Dong Man and Kang Sun Ho. At least we expect one! As we got the hint that Dong Man wants Sun Ho out of the university. Some secrets are about to come in open. Now he also knows that his hacker friend and his student are the same people. So now he will be facing the dilemma of how should he treat him now. We can also expect the love train to move a bit. Oh Kang Hee is going to ask Kang Sun Ho who his crush is.

Either she is confirming if she can make a move on him or she just wants to tease him. But she doesn’t know Sun Ho is actually planning to drop out of the university! Between all the inside drama, there might also be a case to investigate. The preview showed a body being carried to the hospital.