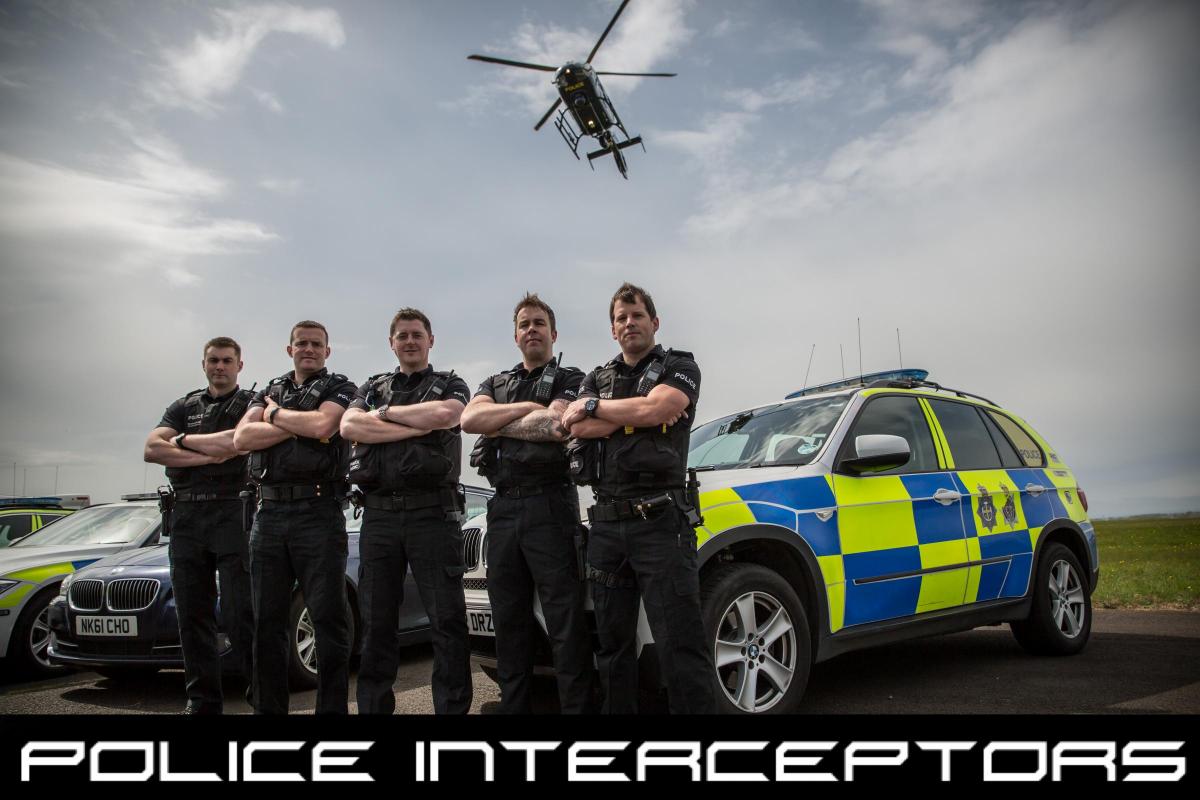 We are talking about the mind-blowing British factual program series ‘Police interceptors’ that has again made a comeback with season 19 which was promised by the creators of this show last year. It is one of the most famous factual shows that are highly famous among people of all age groups and every year millions of viewers watch this show and day by day its popularity and fan following is increasing very rapidly globally as more and more people are getting attracted to it. Now, it’s time for season 19 and we have got all the major details about that. 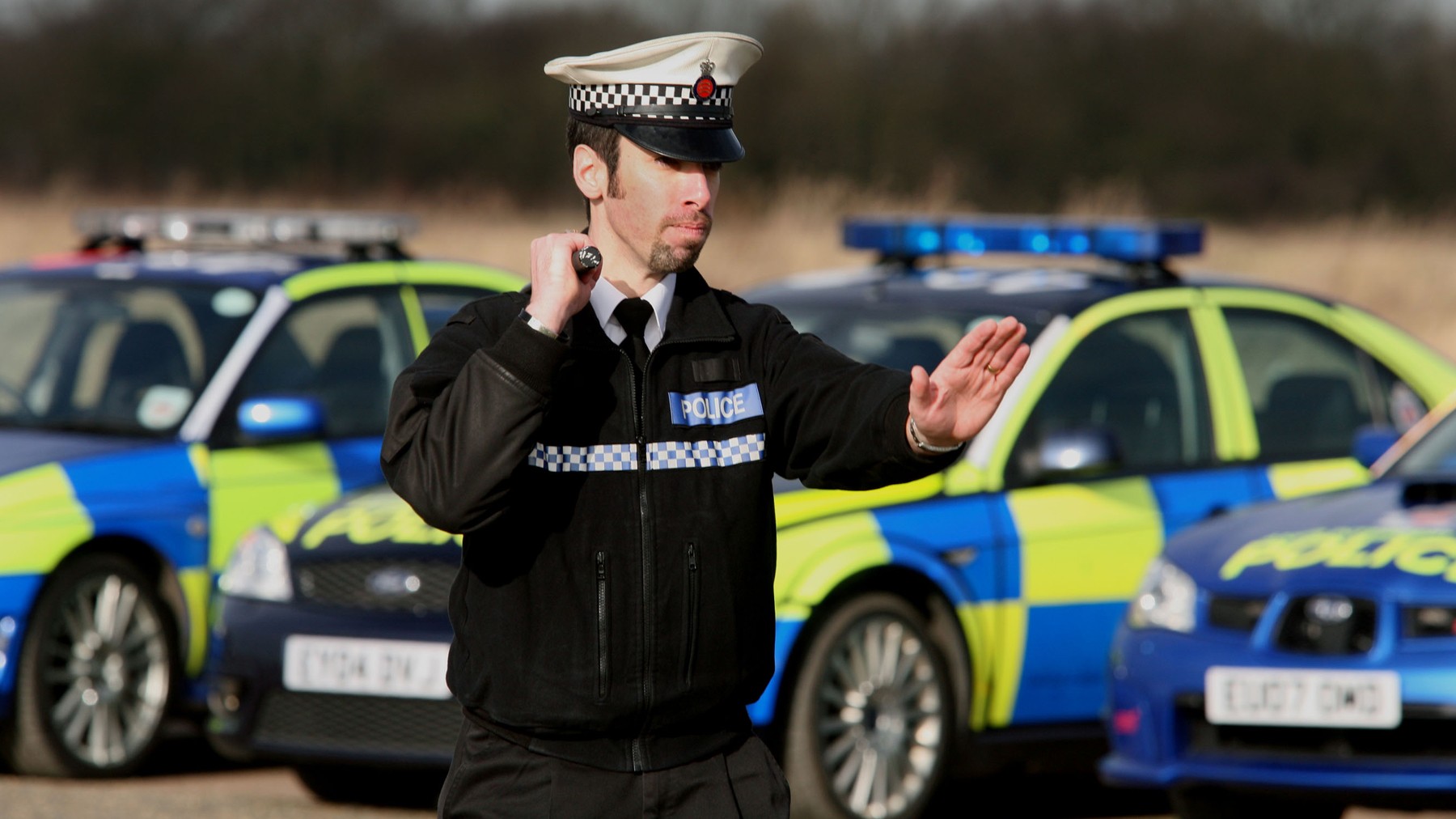 Police Interceptors Season 19 Episode 1 is all set to release on 10 March 2021 and this time the expectations from this season are even higher as the last season that is season 18 created a next-level hype of this show and season 18 was completely on a very high note and all the viewers who have watched the season 18 extremely liked the way ‘West Yorkshire Police Roads Policing Unit’ have done their jobs and has given it the title of one of the best season of this factual program and with this, the expectations from season 19 have multiplied.

A few spoilers from the first episode of season 19 which is going to premiere very soon: The Police interceptors team that will be on patrol will give examine to a hatchback theft. Rob and Dan, the members of the patroling team pursue a theft of hatchback before the thieves get away with that or we can say they ran away with that wearing fluorescent jacket. The patrolling team saves the hatchback from getting stolen but the robbers ran away immediately. 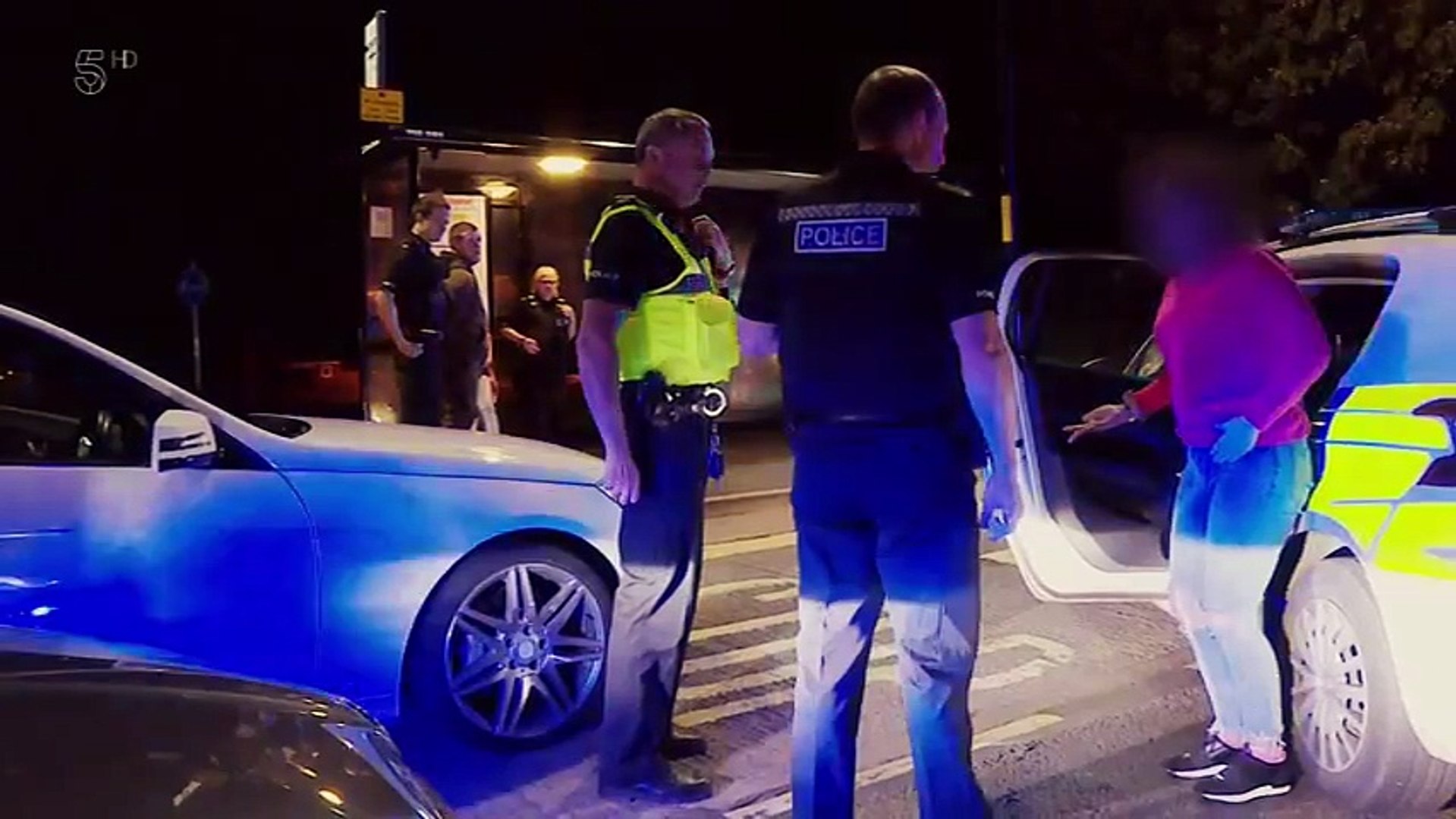 Developing Team And History Of This Factual Programme

Steve Warr and Bill Rudgard are the two masterminds of the British entertainment industry who have created this mind-blowing factual series that is entertaining millions of viewers for more than a decade. Raw Cut has developed this series and he has a big contribution in a lot of segments of this series. Earlier, Christopher Fox used to narrate the complete series but in 2015, he was replaced by John Thomson and from 2015 he is narrating the series and is doing the work extremely well. 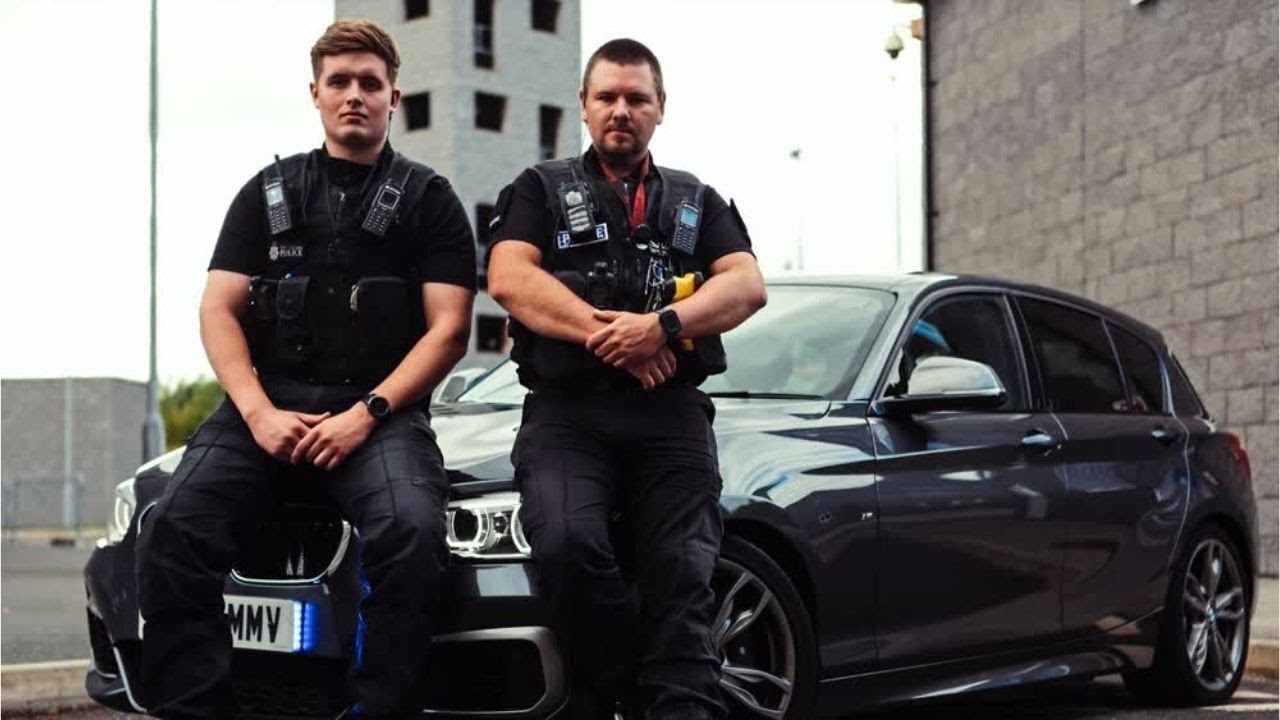 What Is This Factual Programme About?

This series features a team of police officers across the UK who are involved in cases related to high speeding, car robberies, stolen vehicles, and drunken drivers. They use a lot of the latest technology devices along with the latest high-speed cars to pursue these speeding vehicles, car racers, drunken drivers, and all others who are creating dangerous situations for the general public and are breaking the rules and regulations. The police officers involved in this series have all the work related to the safety of the transport sector of their country.

We have shared all the major details about this series and for more details like these stay tuned to this site as we will keep coming back with all the latest happening in the entertainment sector of this globe. Also, to know the updates about the upcoming episodes of this factual series stay connected.

Read More: The Wilds Season 2: Everything You Need To Know