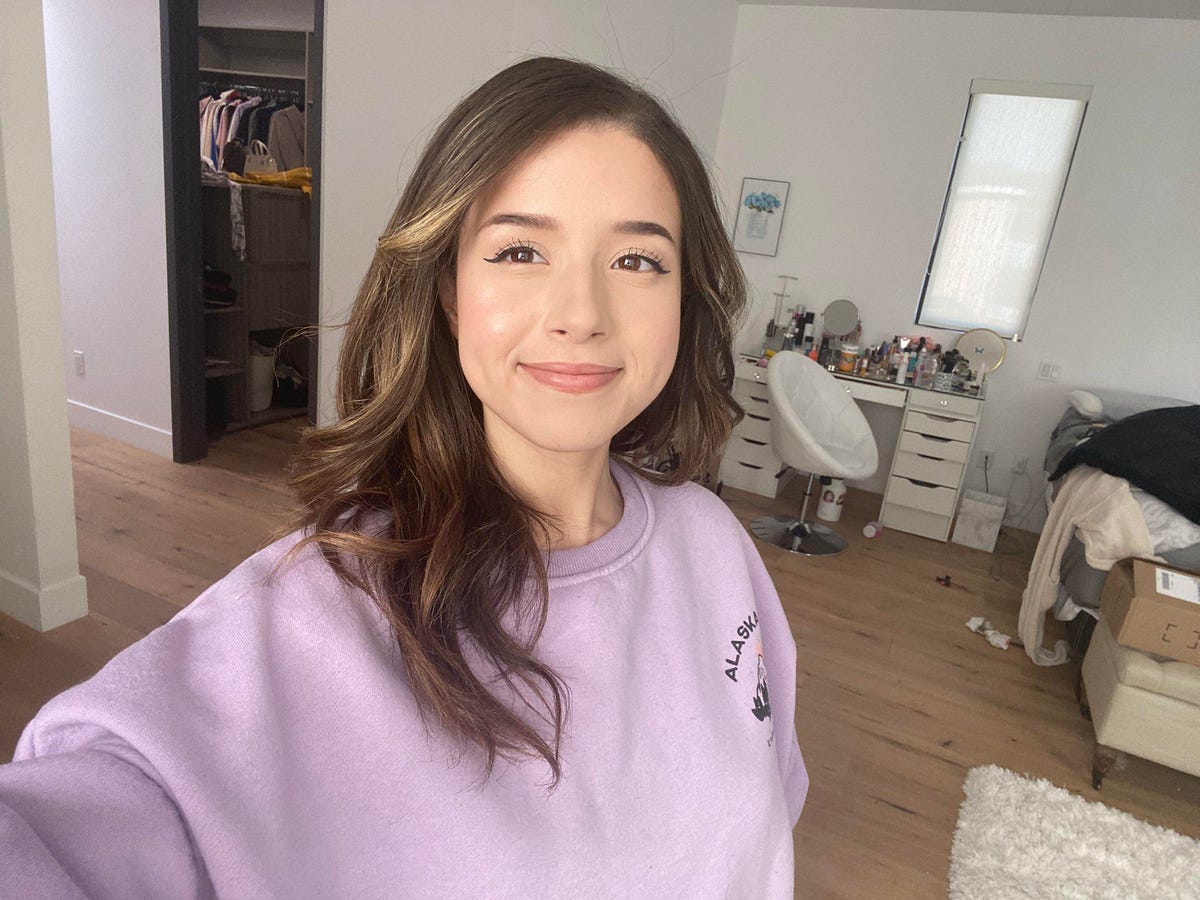 Do you know who is Pokimane’s boyfriend? Gaming fanatics are no stranger to popular gaming and Youtube sensation Pokimane. While her real name is Imane Anys, she made her name Pokemon. The young sensation is a Twitch star and YouTuber who publishes live streams of video game play regularly. The gamer had earlier addressed her declining amount of Fortnite streams. While talking about the steady decline, Pokimane admitted that she needed to think about what she likes or dislikes about the content that she has been making.


The gaming star had earlier raised her voice against the rise of gambling in Twitch. Anys admitted that she has always had such a guilty conscience that when she started streaming she just ended up crossing out the categories of gambling, of alcohol/drinking, drugs, or anything of that sort. Pokimane has established herself as an immensely popular social media presence, with a whopping 5.3 million followers. The celebrity gamer even had a cameo appearance in a League of Legends trailer while she announced a new game mode. Let us take a look at all the details regarding Pokimane’s boyfriend.

Pokimane Boyfriend: Here’s What We Know About It.

While the popular Youtuber and gaming sensation is a public figure, she intends to keep her whereabouts away from the media limelight.  The gamer has stressed the fact that she will not share her personal life online.

Pokimane also added that at some point in the future, if there is someone special in her life about whom she feels strongly about, the gamer will share the news with her fans. The gaming star has urged fans to stop thinking about or speculating over her personal life and relationships. This statement came in previously after Pokimane admitted that she is overall the drama revolving around her dating life. The gaming star is not quite vocal about her whereabouts. 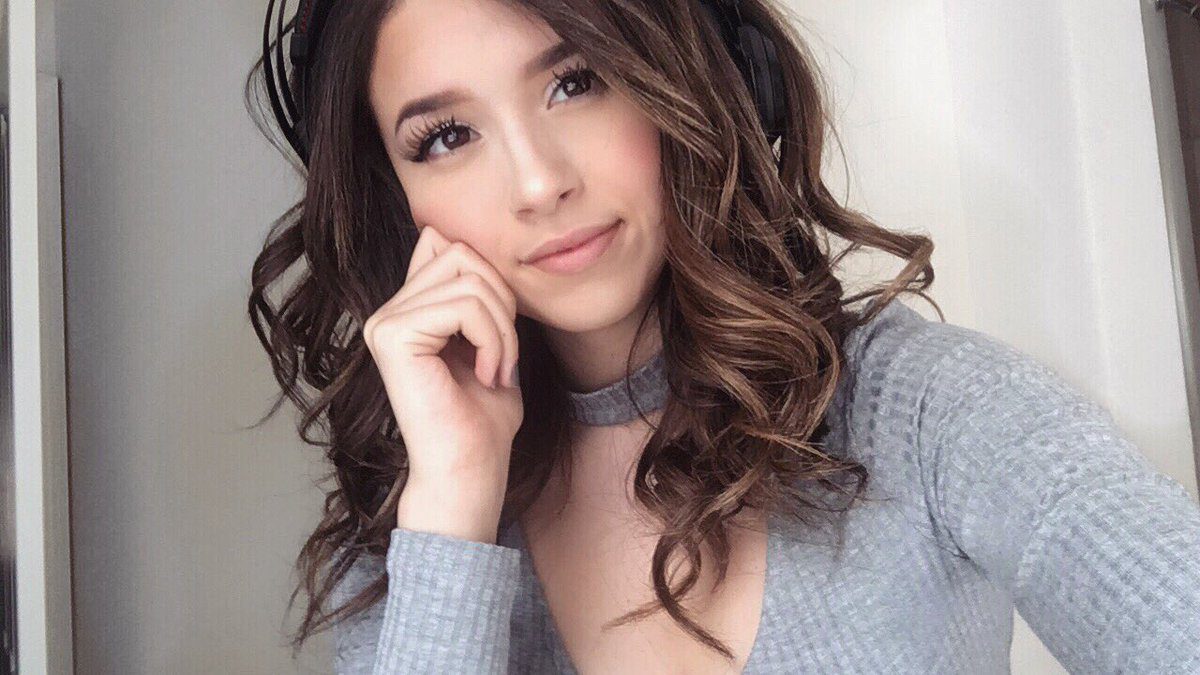 Also, read What Happened To Cory X Kenshin? All About The Gaming Streamer

Things took a heated turn when American YouTuber and streamer Keemstar got into an argument with Pokimane. Keemstar initially asked Pokimane to tell the world about her boyfriend. When the gamer did not do that, the latter called Pokimane pathetic and fake. The gamer has already explained earlier why she doe not intends to let her relationship details be known by the world. Take a look at this social media post as the gaming star enjoys her coffee! The star looks beautiful as ever.

Pokimane was rumored to be romantically linked with YouTube star Fitz after Fedmyster’s leaked document resurfaced and implied at the content creator’s boyfriend. Pokimane finally addressed these rising speculations.

Why Is Pokimane So Secretive About Her Personal Life?

While addressing these rumors and clearing them once for all, Pokimane personally made a massive decision seven years ago or when she got into the streaming platform. The gamer has made it clear that she does not want her personal life to be a part of any of her content. This is something that the gamer intends to stick by no matter what. The online streamer grabbed enough attention online after she announced that she and Greekgodx are no longer friends. Fans might be aware that Greekgodxis a partnered live streamer on Twitch with a whopping 30 million views and 1 million followers. It seems like Pokimane shared a screenshot where she has been blocked by her former streaming partner. While she admitted about this making her sad, she had a mature outlook to look at the whole situation. 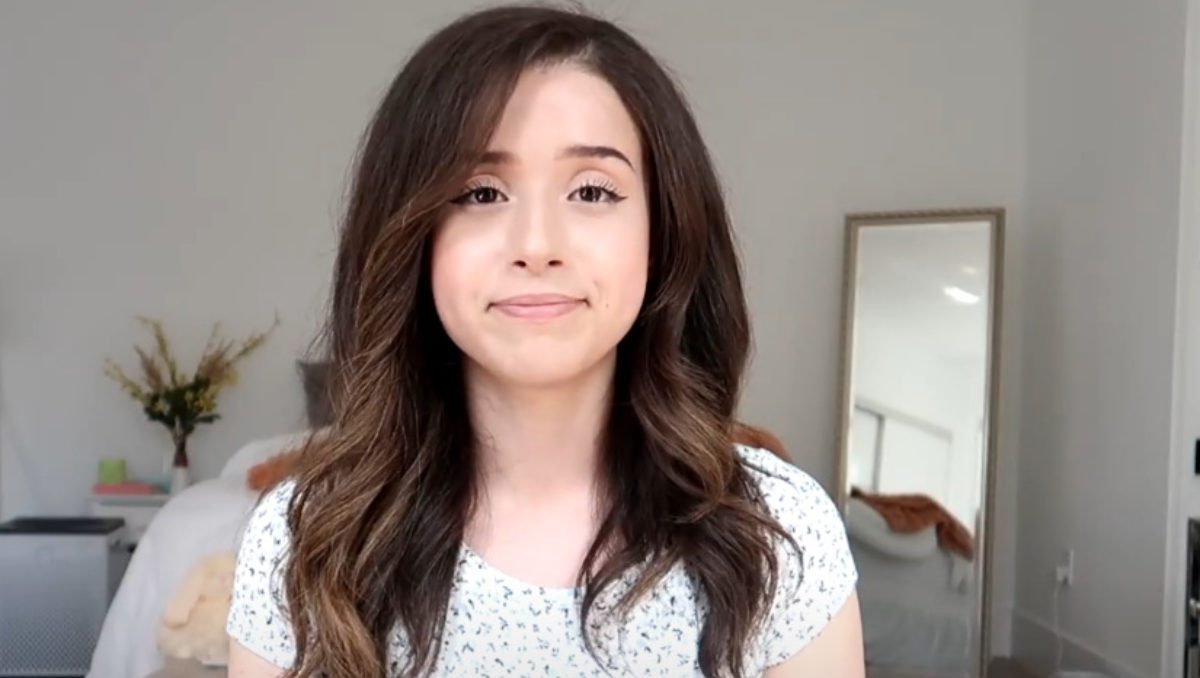 After the gamer was called out as fake, Pokimane stated that while some people can also argue that one can make a lot of money by publicizing the relationship or making content out of it, she is not quite on board with the idea. The gamer personally believes that she wants to be able to experience her relationships without the scrutiny of an online audience. It seems like it is not really about keeping things under secrecy, but the online streamer is just not interested to make her personal whereabouts public.