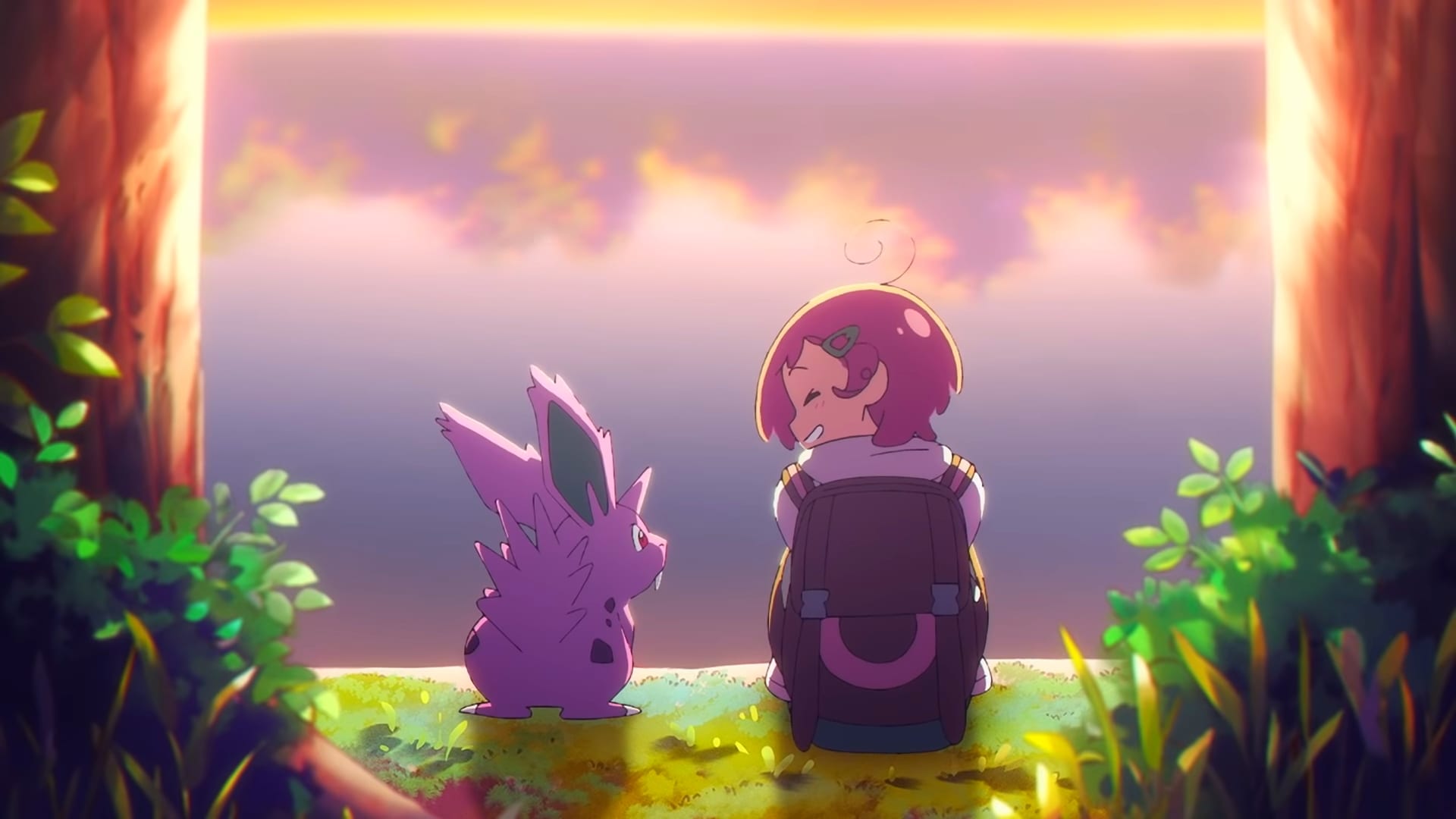 The Pokémon series are a treasure of our childhood. There are so many memories attached to the series keeping nostalgia a song away. The return of every Pokémon animation or movie has made us glitter with happiness. Pokémon was original created by Satoshi Tajiri, Ken Sugimori, and Junichi Masuda in 1996. Ever since to date, several Pokémon manga series, anime series, movies, and games have been released, making it one of the biggest franchises to be ever known. The Franchise is famous worldwide, known to kids and adults alike. The Pokémon anime series started airing in 1997 and has ever since released more than 1000 episodes. It was released as 7 series and 22 seasons international. The Pokétoon series aired in 2020, and its most recent addition, Pokétoon: Yume No Tsubomi, was released too.

Pokétoon: Yume No Tsubomi is the third addition of the Pokétoon series. It is a mini web series produced by Shingo Yamashita. Animated in Studio Colorido, the Pokétoon series has received plenty of good feedbacks for its animation, art style, and story execution. The first shorts was named Pokétoon: Chase The Beans. It was released on June 5, 2020. This was followed by another net short on May 5, 2021, named Pokétoon: The Pancha who wants to be a hero. Finally, we have Pokétoon: Yume No Tsubomi or Pokétoon: A Budding Dream. These net shorts are directed towards kids as well as their parents and hold values for both.

Pokémon, being the evergreen franchise, always has fans excited over whatever series it produces. Here are all the details about Pokétoon: Yume No Tsubomi and where to watch it.

The series features Tsubomi, a young girl. She holds a dream very dear of becoming a champion of the Pokémon League. Tsubomi is careless but determined. She decides to go on a trip with her Pokémon, but her mother won’t allow it. One day, unable to take it anymore, Tsubomi decides to go on the trip alone.

Pokétoon: Yume No Tsubomi holds important lessons for children to learn as they see Tsubomi journey. There are a lot of things worth liking in the series. The storytelling is soft and understandable. Instead of presenting complicated ideas, the series sticks to executing simple ideas that hold good meaning. It immediately feels catchy and attractive at first glance. 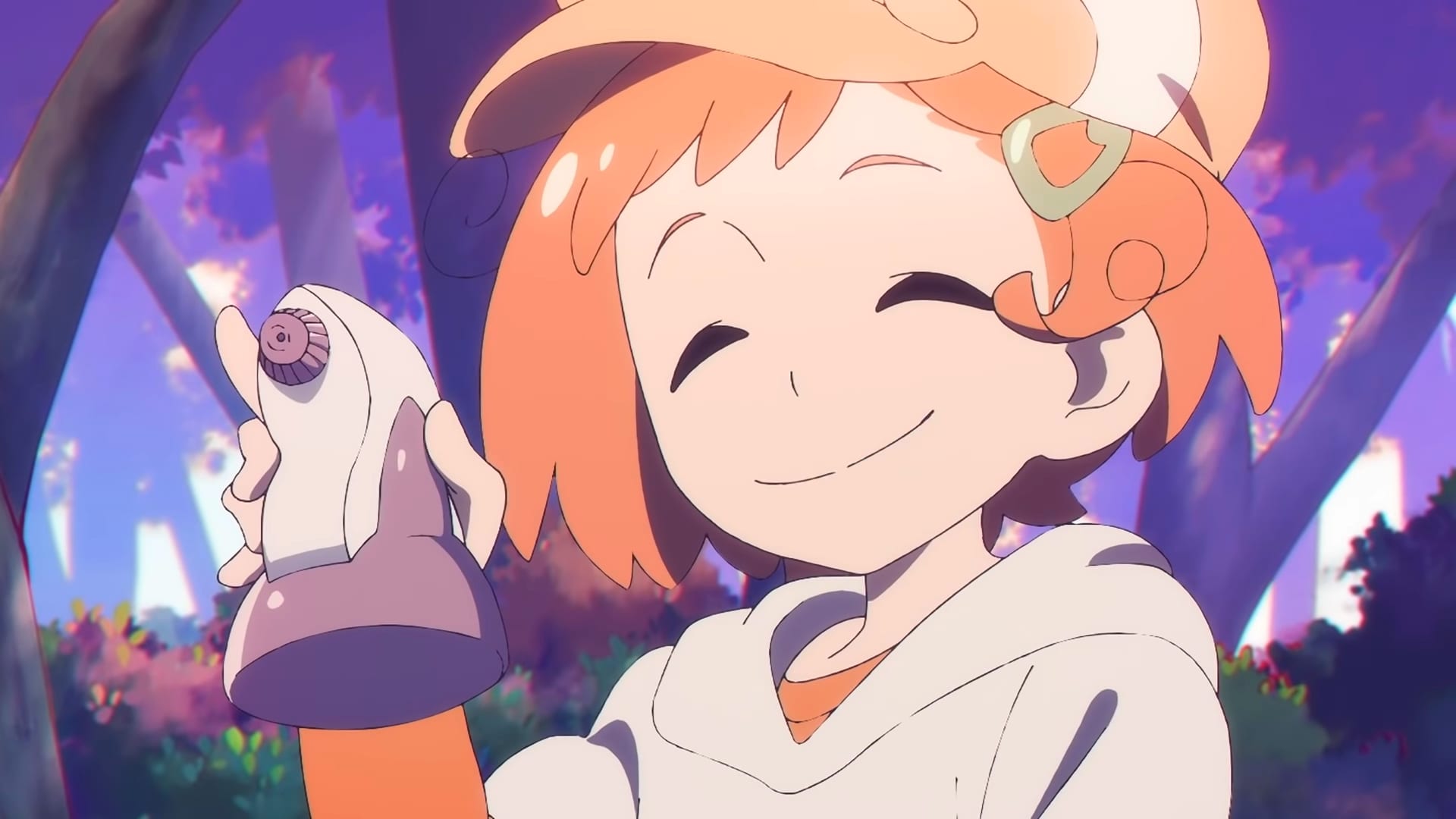 The character design of the series resembles the original Pokémon character art. However, it is more polished and pleasant to the eye. Seeing the art is sure to set in nostalgia connected to the series. Finally, what is absolutely amazing about Pokétoon: Yume No Tsubomi, much like its prequels, is its outstanding animation. Studio Colorido’s efforts are worth the appreciation. It is smooth and very aesthetic.

Pokétoon: Yume No Tsubomi gives off little to nothing to complain about. Kids and their parents should be encouraged to watch this lovable series. It is fun, entertaining, and has portrayed a cute story to cherish.

Also Read: Spoilers & Preview: I’m a Spider, So What? Episode 22

After Pokétoon: Hero ni Naritai Yanchamu, Pokétoon: Yume No Tsubomi was released on 4 June 2021. The new net shorts aired on Pokemon Kids Tv Japan. Even within a day, the video has more than 500k views.

The Pokétoon series is sure to come back with more net shorts in the future. You can keep their channel in check to stay updated. There has been an announcement regarding a dubbed version. Thus, it might be a while before overseas fans can watch the series in English.

The series is directed by Shingo Yamashita, and the screenplay was written by Kureha Matsuzawa. The character designs have been illustrated by Akiko Watanabe. Finally, Yuri Habuka works on the music of the Pokétoon net shorts.