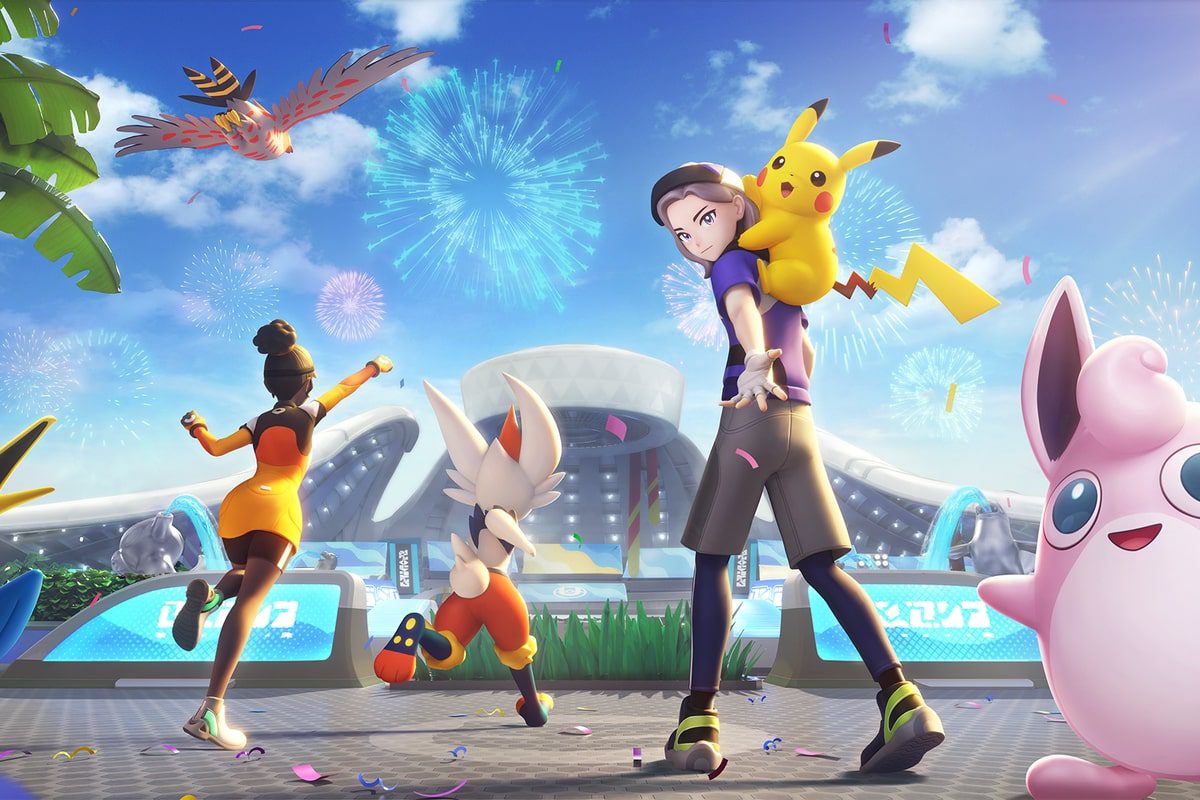 It has been more than 2 decades, and Pokémon is still up and taking care of us. The manga by Hidenori Kusaka has been turned into a TV show, feature films, video games, and a lot more. Starting from 1997, the Pokémon universe has expanded a lot, and even with 2021 almost ending, it’s still here. In June 2021,  The company recently went live with its new video game “Pokémon UNITE” in July 2021, and fans are loving it. Looking at the presence of players in the battle arena along with their Pokémons, the team has just released the new patch notes of Pokémon UNITE.

The Pokémon Company made the announcement about them working on another multiplayer game. And fans have been freaking out ever since. Developed by the TiMi Studio group, the video game is being updated, and reported bugs are fixed regularly. The company has also released two updates already, and this is the third updated patch note of Pokémon UNITE. The regular involvement and early response are definitely keeping the fans happy. The game is only available on the Nintendo Switch for now and will be releasing on the phone device later this month. 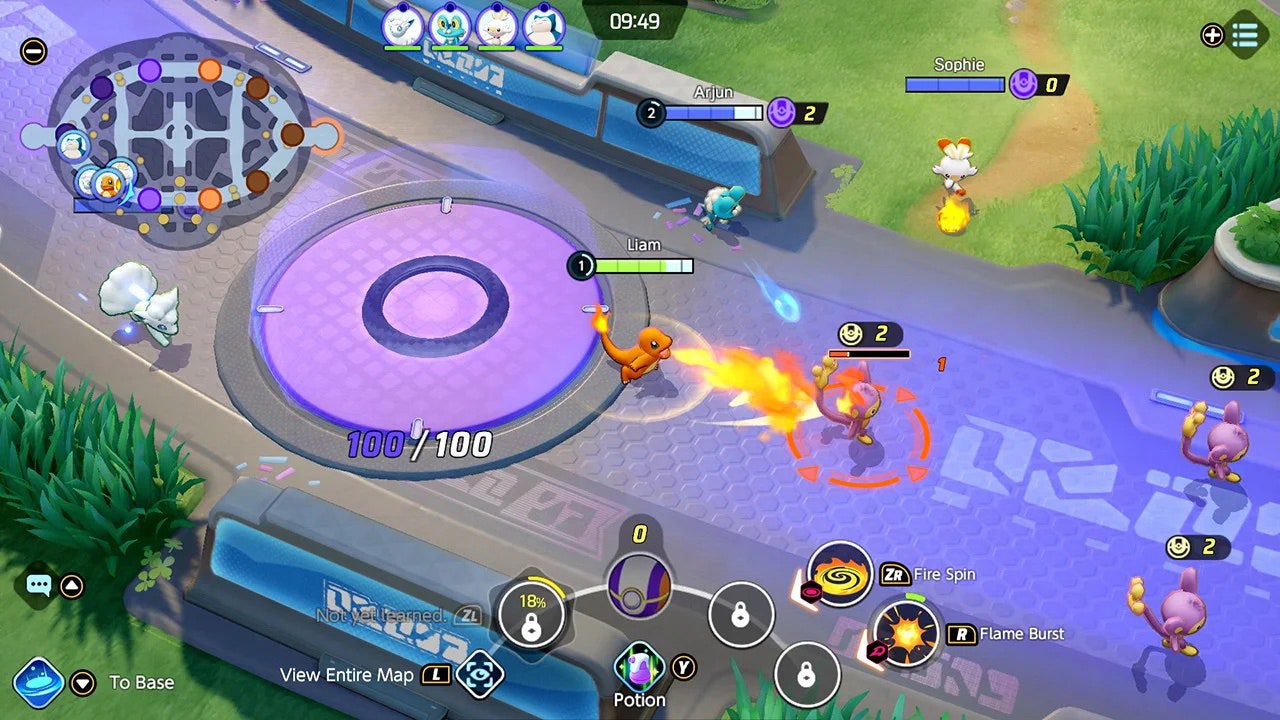 What Does The New Patch Notes Of Pokémon UNITE Include?

The new patch notes include the new version that will be arriving for the game to run on along with the other fixes. The game is running on the version 1.1.1.7 update. The new update is similar to the August version 1.1.1.6. The major announcement for the new version being for the new Pokémon the game is going to introduce. Version 1.1.1.7 will be available for download on the Nintendo Switch, ios, and android mobile devices on September 22, 2021. The update will bring the players into a festive mood as the game will be having a carnival going on. The theme of the festive carnival being Holowear. This is a way for the creators to celebrate the 5 million pre-registrations of the game, along with the players.

Blastoise is finally entering the battleground along with the new update of the game. The Shellfish Pokémon arrived fully dressed up, wearing a boater hat, sharp vest, brooch, and pocket square. Blastoise will be available for 460 Aeos gems or standard 8,000 Aeos coins. Evolving from Wartortle, Blastoise is a ranged defender and can learn many tricks that include attack by water. If trained properly, its powerful techniques are Water Gun, Skull Bash, Hydro Pump, Water Spout, Surf, and Rapid Spin. He can spin around and shoot out powerful blasts of water, washing away all opposing Pokémon around it. 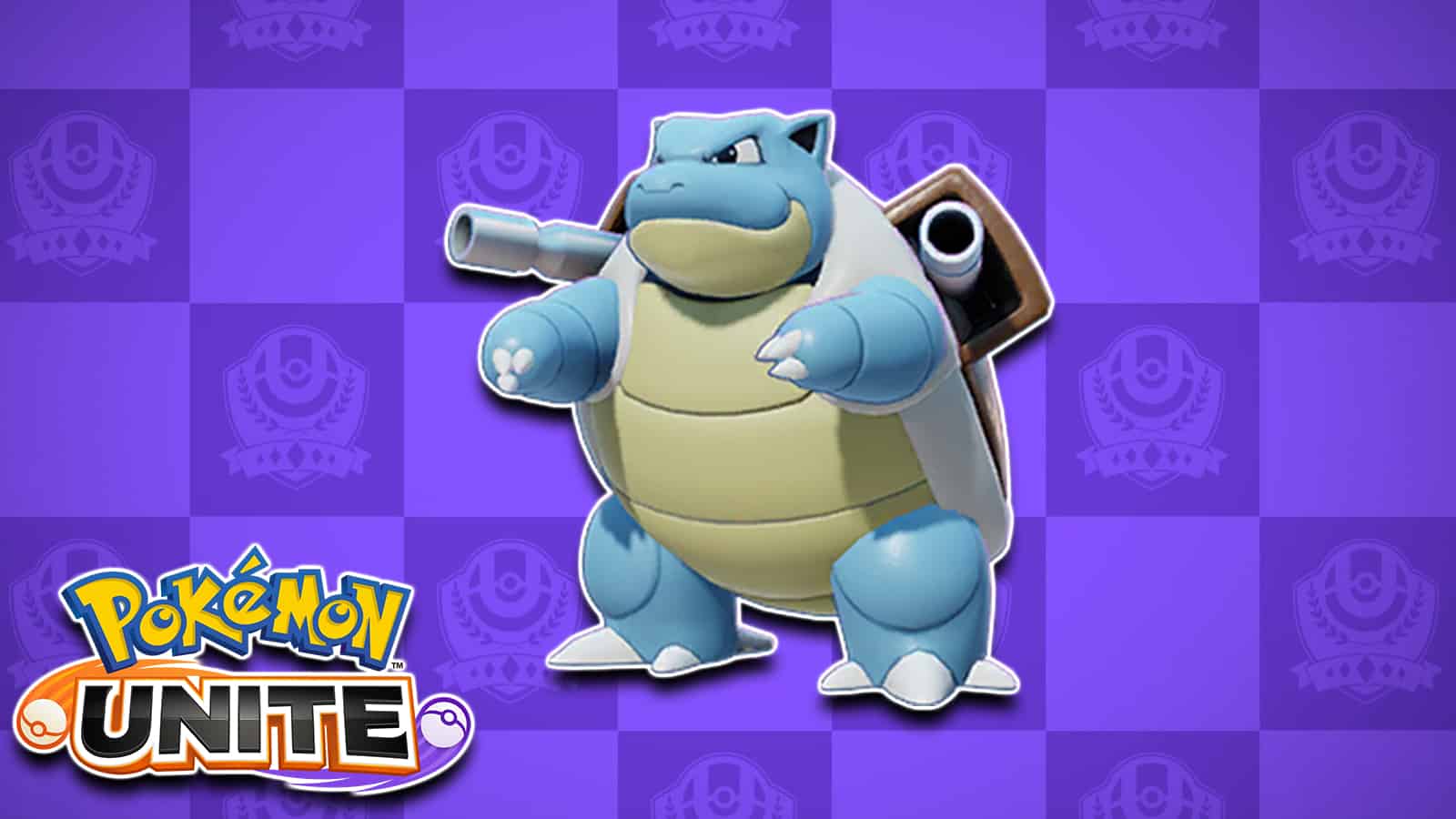 The company has also announced that players will be able to reclaim rewards in the game for a whole month. After the new update comes, the fans will have time till October 31, 2021, to log in and claim small rewards they’ve collected. Players who have the Pikachu Unite License will be getting lucky as they will be getting the Aeos coins instead of the small rewards.

Other Things In The Patch Notes and Expectations

As we know that the game will have a carnival going on, the clothes for our beloved Pokémons are also being updated. The Holowear skins will be available for Pikachu, Eldegoss, Blastoise, Greninja, and Absol. Currently, there are only 5, but we can expect more to come along with updates. The only disappointment fans can expect is that this update will not have a balance patch like last time. The last balance patch released by the developers was loved by the players and left the game in a very positive light. But as the company has fixed the minor bugs and text problems in the game, we can expect them to aim to go in-depth next time.

Fans have already made a list of things that needs fixing, like a team scoreboard, easy ways to communicate with the team players in the game, different ranking modes, and a lot more. Looking at the team tackling the issues one by one, we can expect them not just to do something about the given issues but add new features too.