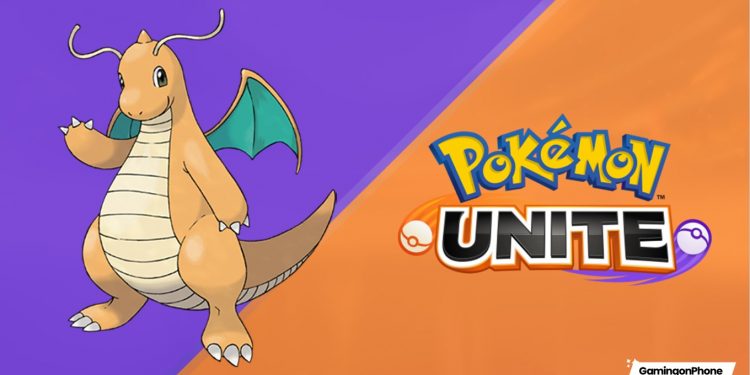 The game got mixed reactions from the gaming community before it was released. Furthermore, the trailer video of Pokemon Unite became the most disliked video of the Pokemon franchise. However, the game was improved later on. After major improvement, the game got the award for “The best game of Google Play” in 2021. As of October 2021, it has been downloaded more than twenty-five million times on all the platforms combined. Read on to find out more about the new Pokemon, Dragonite, in Pokemon Unite. We’ll talk about everything from its release date to its builds.

What is the release date of Dragonite in Pokemon Unite?

The Legendary Pokemon, Dragonite, went live in Pokemon Unite on December 19, 2021, or December 20, 2021, in some countries. Furthermore, the time at which the game went live was different for different countries. The timings were as follows:

How much does Dragonite cost in the game?

If you want to unlock Dragonite, you have to first purchase the Dragonite license in Pokemon Unite. Additionally, the license is available in the Unite Battle Committee Shop in the game. You can buy it for ten thousand Aeos coins (10,000 Aeos coins) or Five hundred and Seventy-Five Aeos Gems (575 Aeos Gems).

What are Dragonite’s Attacks in the game?

Dragonite is an all-rounder dragon-type Pokemon. It will begin every match as Dratini and Dragonair and then will evolve into Dragonite. Furthermore, it will be Dratini in Level 1. It will transform into Dragonair in Level 5 and Dragonite in Level 8. However, Dratini basic boosted attack consists of a water attack. It leaves the fighting Pokemon unable to react for a couple of minutes.

Whereas Dragonair’s boosted basic attack consists of both water attack and electric attack. It shifts between both depending on the situation. The effect of Dragonair’s attack is the same as Dratini’s. However, Dragonatie’s basic boosted attack consists of water attack, electric attack, and fire attack. It keeps on alternating depending on the situation during the fight. Dragonite’s water attack and electric attack have the same effects as the other two versions. However, the fire attacks are more dangerous and do more damage to the opponent Pokemon during the battle.

What items should players use for Dragonite in Pokemon Unite?

As you know, you will get Dratini in your first level of the game. So you should start learning Dragon breath. As it is pretty dangerous and does a lot of damage to the opposing Pokemon in the initial levels. However, when you unlock level 3, a more logical step would be to use Twister as you will have to steal farms and slow the opposing Pokemon in Level 3.

Once you reach level 5, Dratini will evolve into Dragonair. This is when you should learn Dragon Dance as dragon dance improves the speed and gives the Pokemon extreme speed. It also gives a boost to Hyper Beam in the game. The extreme speed because of Dragon Dance and Hyper Beam together will help Dragonair to win battles.

As a melee all-rounder pokemon, Dragonite should be played very aggressively. Furthermore, you should try to maximize the strength of your Pokemon as much as possible. As the more strength you have, the longer you would be able to stay on the battleground. Some of the items like Razor Claw, Muscle Band, and Weakness Policy will help the Pokemon to increase its strength in the game. 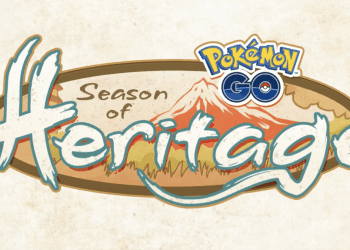 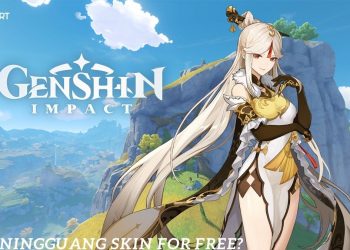 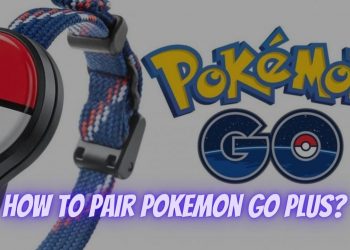 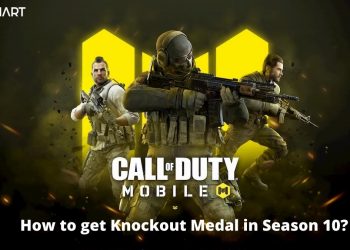 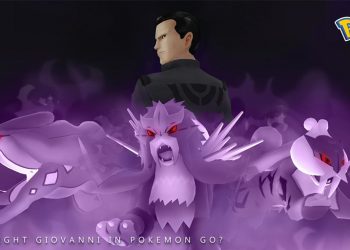