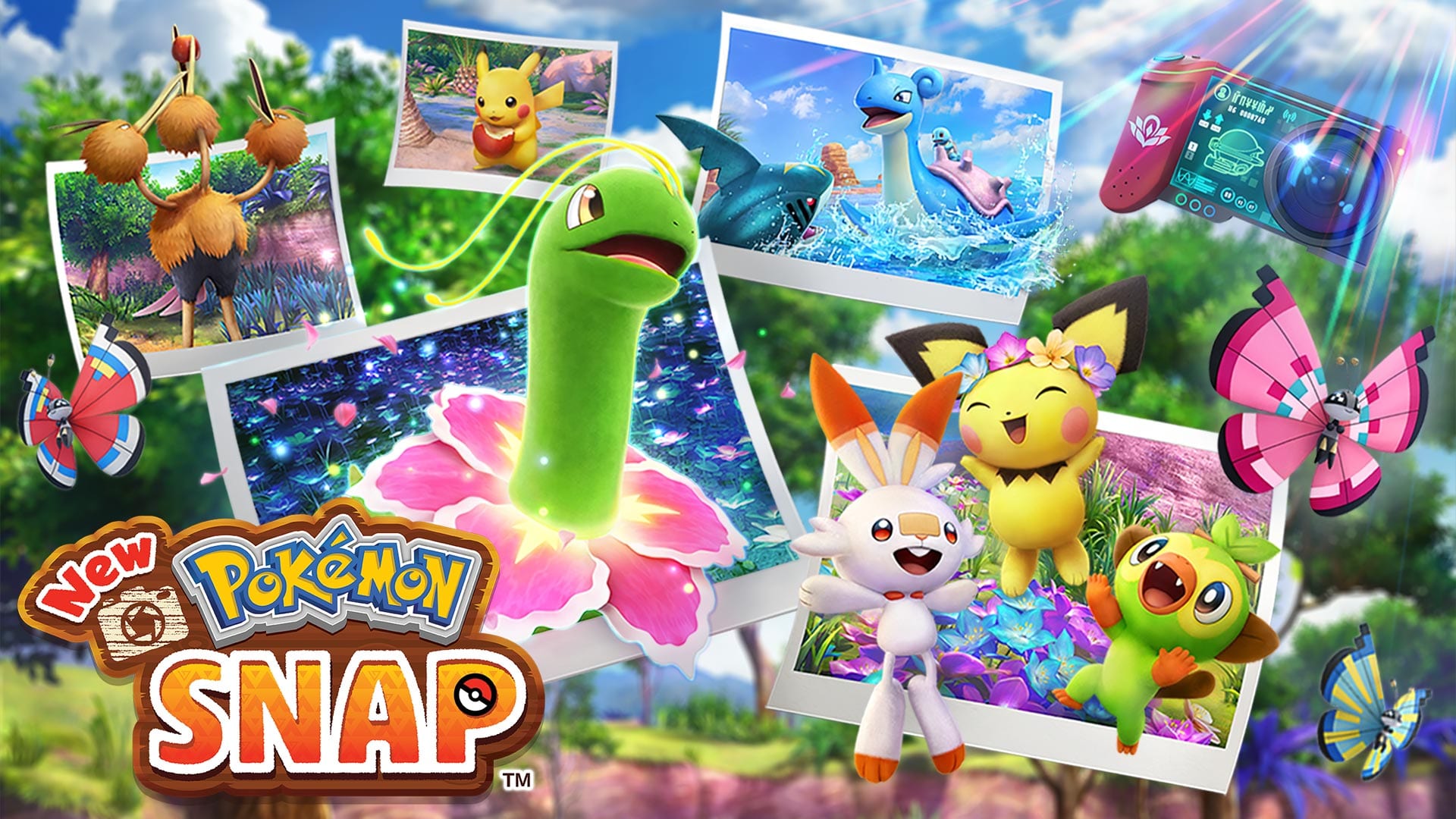 Developed by Bandai Namco Studios and published by Nintendo, the Pokemon Company, The new Pokémon Snap is a photography-based game. The game was made available to the public on  30th April 2021. As the date suggests, the game is in its early stage even if it is made available to the public. As the general public is always able to find the bugs or any issues present in the game, that may have escaped from the eyes of beta testers or at any levels of testing. So it is not an issue if you find some kinds of issues in the game.

The best you can do is to inform the bugs or issues to the developers. Since the developers have released the update to patch the bugs shortly after the community reporting the bugs, we can hope that in the future also, we could expect better developer support, and they can provide a better experience that will improve over time. This is what the players should look for if they see a new game or want to stay with a game for a longer period of time.

Pokemon Snap 1.2 Update: What all have changed?

In the official patch notes from Nintendo’s website, we are able to see what all have been changed with the latest update. In the Pokemon Snap Ver. 1.2, which was released on 27th May, the update was focused on addressing several issues faced by the players in order to improve their gaming experience.  The other major focus of which the update was released was to solve the issue on the Proud Warrior Mission where the players are unable to complete the mission. 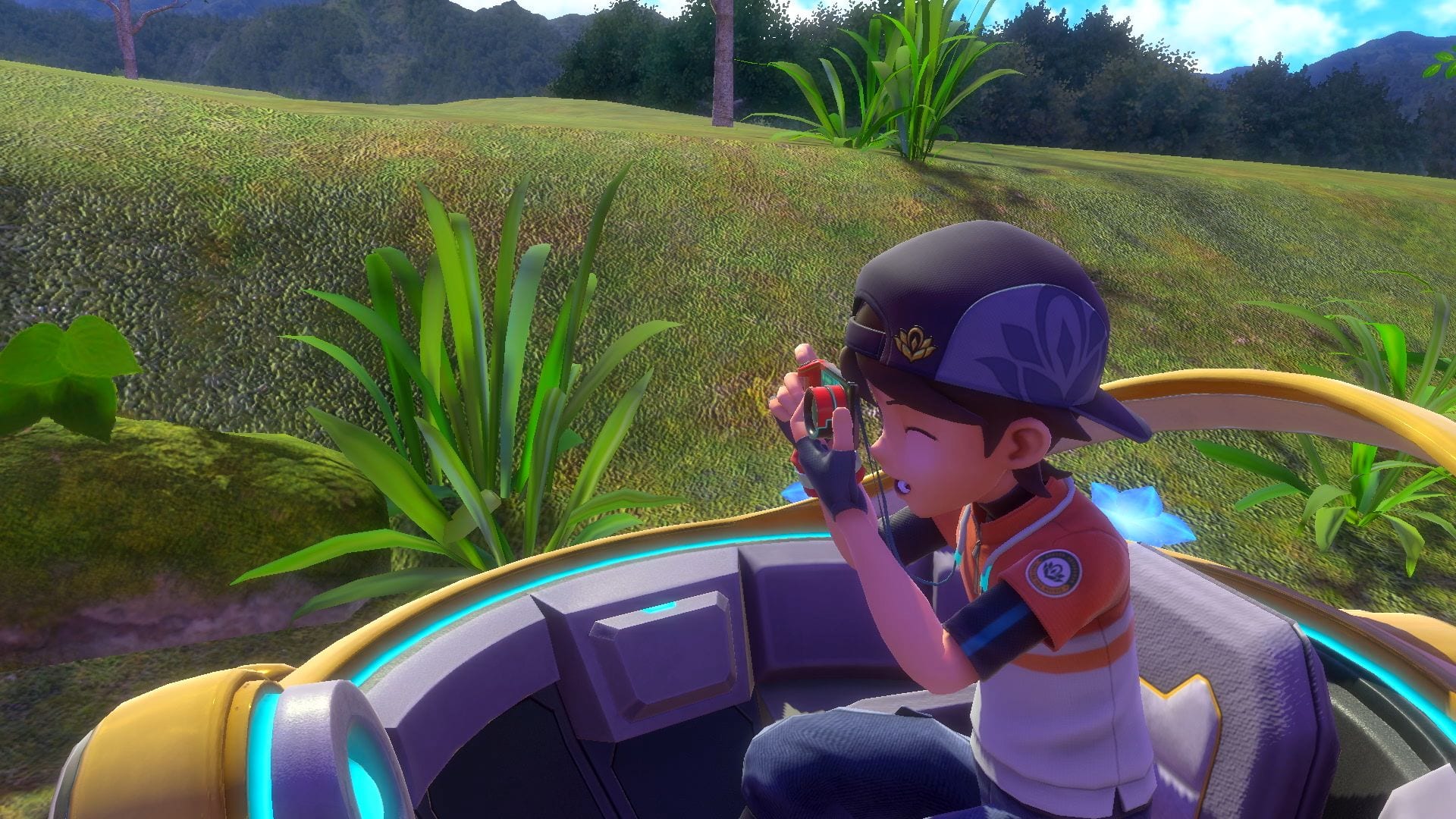 Many of New Pokemon Snap’s bugs and issues were invisible to the average player, but the Proud Warrior Request has been a particular sticking point in the community, being one of the few Requests that players have been unable to complete. Luckily, this Request is now fixed and is probably the biggest change that has been made to New Pokemon Snap.

Should you update to Version 1.2?

It is recommended that if you haven’t downloaded the update yet, then download it very soon. As this update comes with many patched too many of the bugs present in the game, that will affect the gameplay experience. Although some of the bugs may not even be noticed by many of the players, it is suggested to download this update. Also, this update removes the issues in the Proud Warrior Mission, where the players are unable to complete the mission. 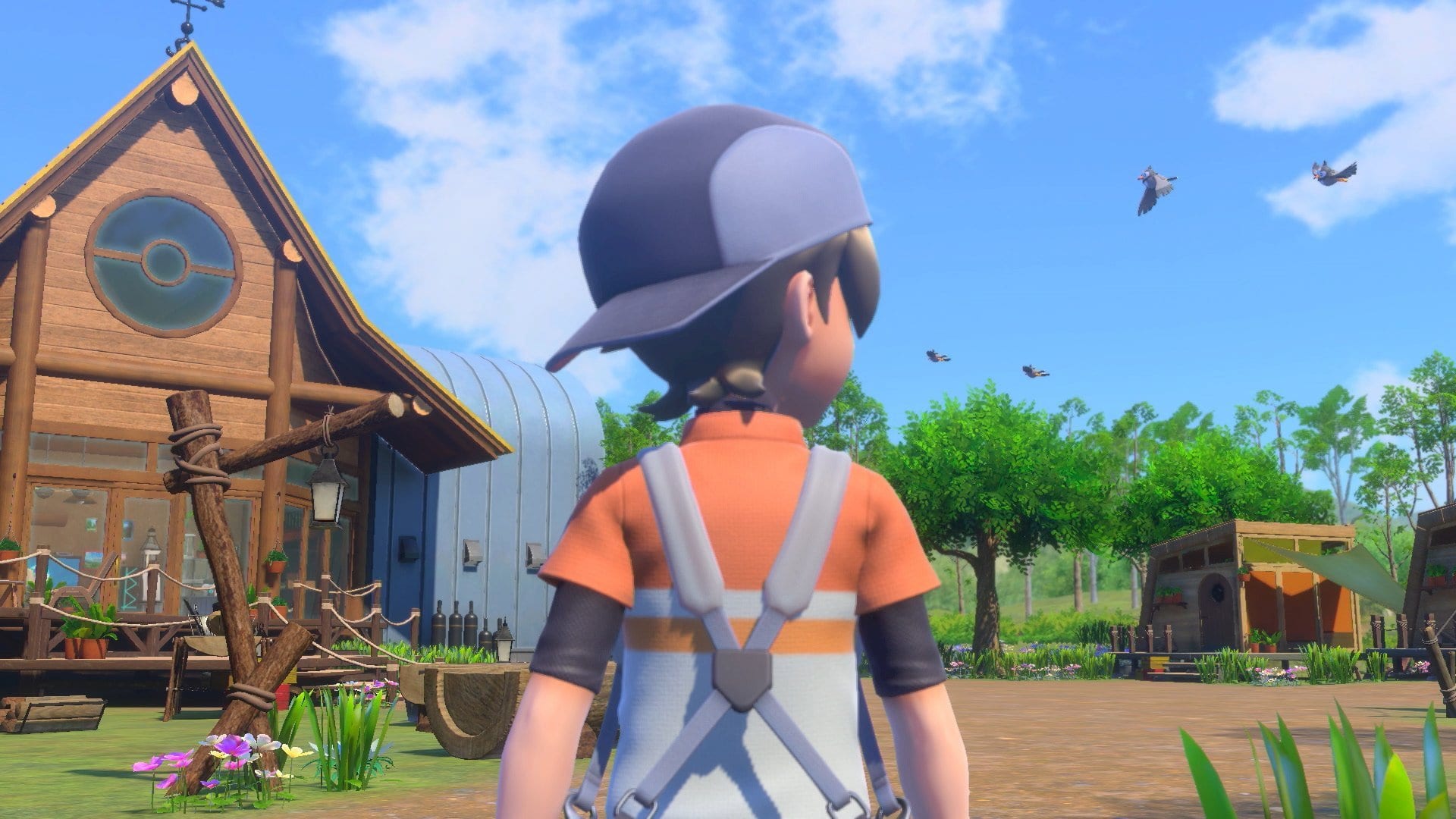 If you are one of the players who were unable to complete the mission or are about to get into the mission, better download this update first and then played the game.  Here we will show you how to update Pokemon Snap version 1.2. You just need to follow the steps mentioned below. 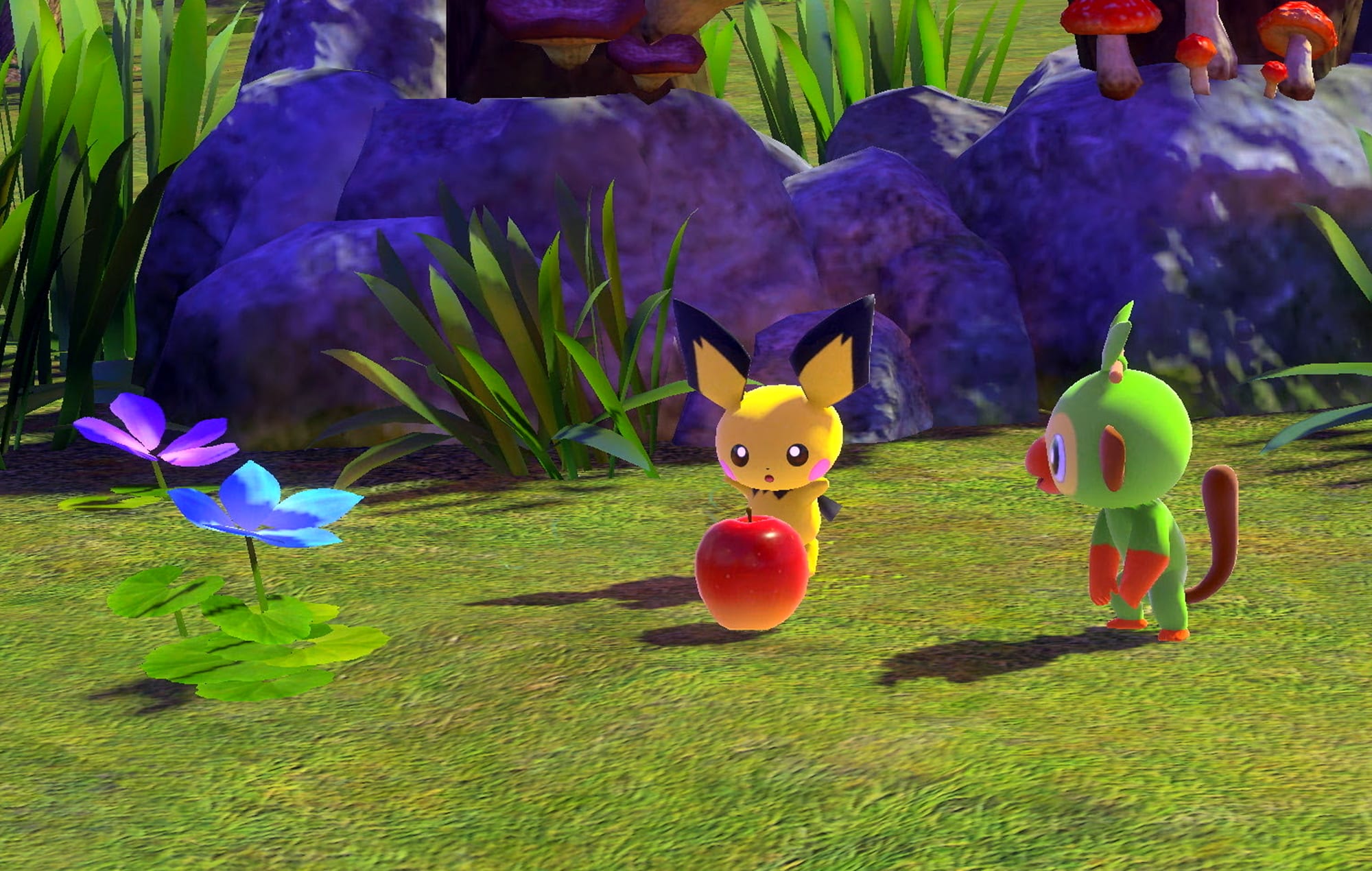 Also Read: How To Evolve Eevee Into Shiny Sylveon In Pokemon Go?