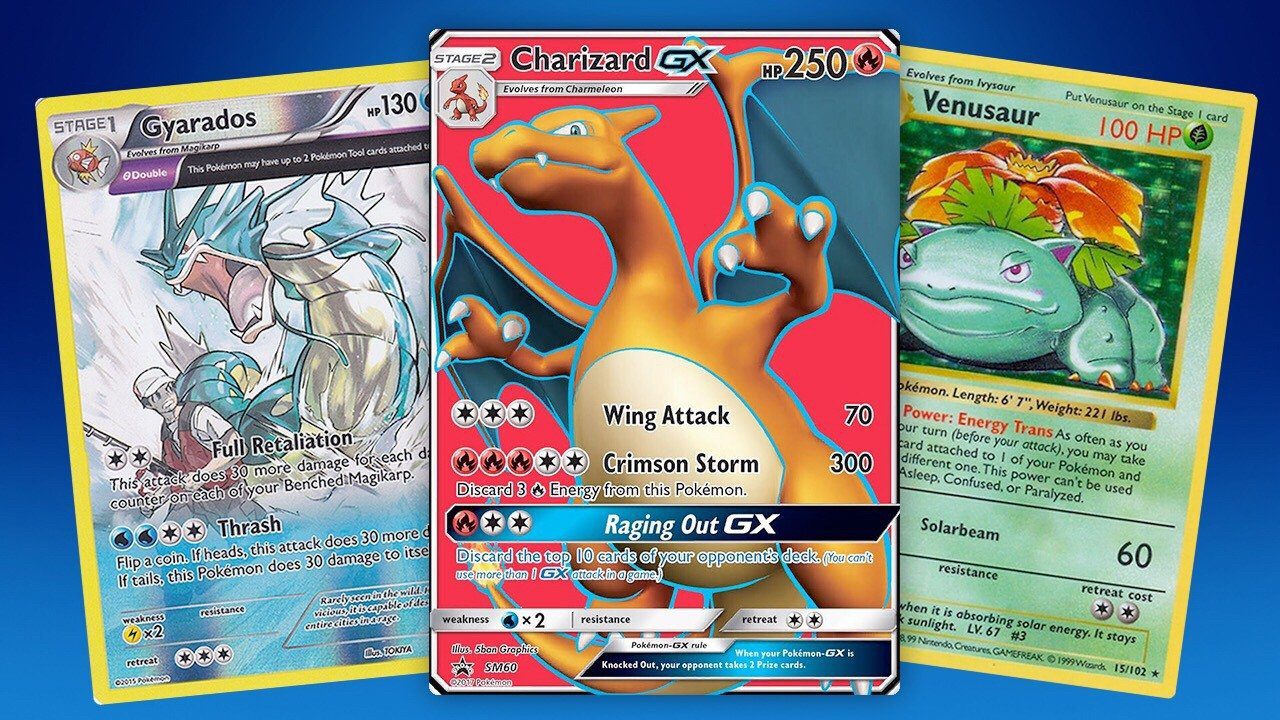 What is the value of Mcdonald’s Cards? Trading cards out of the blue, especially Pokémon cards, have been garnering a lot of attention and money recently. The past few months have been taken back to the time precisely 1999 when these cards were of great importance named Pokemania. This time was a peak time for all the card collectors, video games, anime, and others. Now, this is celebrating its 25th anniversary this year. Pokémon has picked the hyped again, especially with all the creators. TCGs are a spectacle in today’s time, and with Magic: the Gathering cards are selling at the auction for a huge amount, precisely saying almost in hundreds and boxes of TCG selling for almost thousands.

As the games are garnering a lot of popularity recently, especially among collectors, the prices are also hiking at a tremendous rate. This rate is also going for a simple McDonalds card which the person gets with a happy meal.

These months’ celebrities on YouTubers, influencers, and streamers on Twitch and fans are all in for the cards collection and going on a rampage to buy these cards. The celebs have been investing in the Pokémon trading card game boxes and sometimes even a single card too. The catching of monster series celebrated its 25th anniversary and also brought a concert virtually with high profile celebrities like Post Malone, game announcements, merchandise, and one, for the most part, a collaboration with one of the biggest joints in the world, McDonald’s. With the anniversary, the Pokémon Company partnered with McDonald’s and brought Happy meals for the children and fans that are particularly Pokémon-themed. This was particular from February to March. Each Happy meal had food of choice and, along with it, a mini booster pack of cards containing 4 Pokémon TCG cards and a Pikachu-themed Happy Meal box.

What is the value of the Pikachu card? 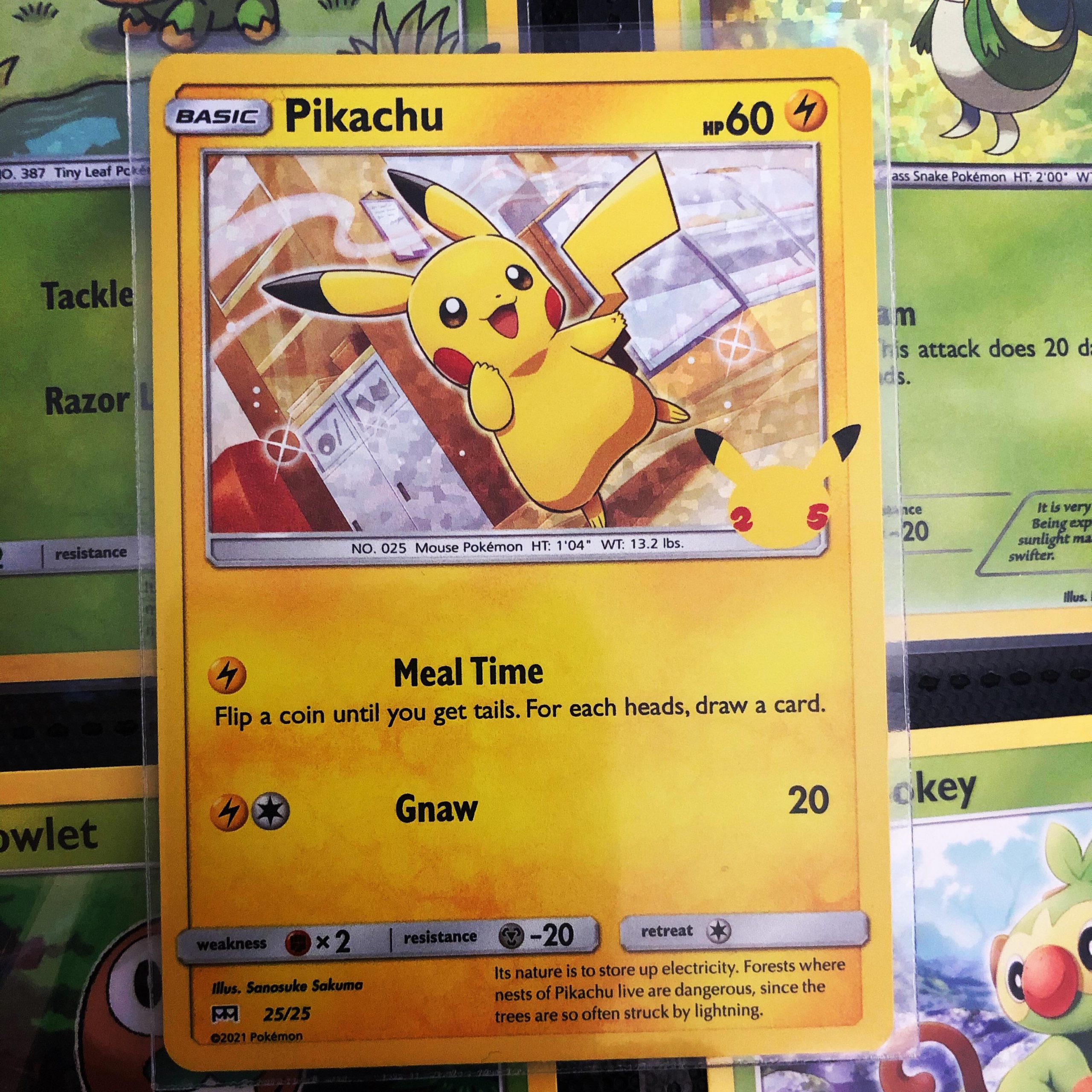 Pikachu is an official mascot and one of the main characters in the entire franchise. As this is such a crucial part of the series and a mascot getting this card is very rare and difficult to find. The card drives the highest price than any other Pokémon card in 2021 when it is resold. On some websites that are the third party, the card can garner the person an amount of about $1-2, while a non-holographic version that goes for  $4-10, and the holographic card of Pikachu obtained from McDonald can garner the user a $45-350, depending on the condition of the card.

What is the value of the Bulbasaur card?

After Pokémon like Charizard and Pikachu, it is undeniable that Kanto region starters are some of the most recognizable and notable monsters available. Bulbasaur, Charmander, and Squirtle made their debut in the series back in the year 1996, and they were introduced along with Pikachu. They have been a crucial part of the series, too, and especially for those people and fans that grew up playing on GameBoy, the original Pokémon games. These cards are second-rarest cards available from the 2021 promotion of Mcdonald’s. 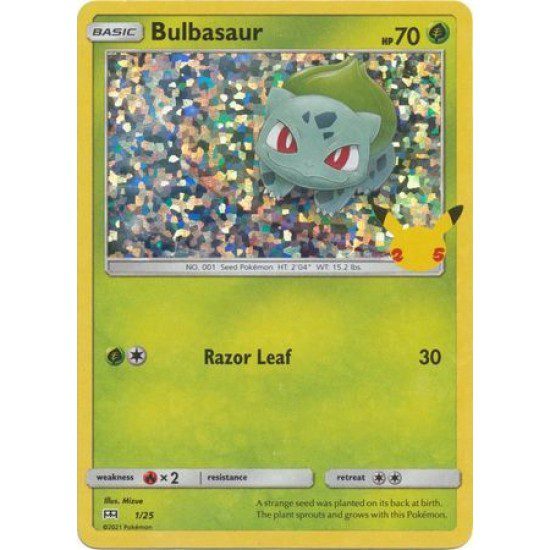 The Bulbasaur card was originally a part of the TCG expansion pack named the Shining Legends, released in 2017. The card also made an appearance in General Mills Let’s Go, Kanto! Minis packs in 2019 and were found in Walmart in General Mills cereal boxes. The card was also part of a McDonald’s promotion in France in 2019, also with holographic and non-holographic variations. Today this legendary card goes for somewhat around $2-5, and the 2021  non-holographic McDonald’s Bulbasaur has an estimated resale value of around $3-5, and for holographic, it is around  $15-20.

What is the value of Charmander and Squirtle cards?

The card for Charmander was firstly released in Pokémon TCG expansion named the Burning Shadows back in 2017. The card had made its appearance several times in different promotional events in Japan like FamilyMart, 7-Eleven, and Lawson. This card of Charmander also made an appearance in 2019 that was outside in 2019 and that was in a promotion for French McDonald’s and also at Charizard-GX Premium Collection and Deck overseas. Now that Charmander car has also garnered the Pokémon 25th-anniversary logo and is incorporated as a part of a unique set of and unique icons as part of the McDonald’s set in 2021. This card is also quite rare to find and following the footsteps of the previous card Charizard. The resale value of The Burning Shadows Charmander card is about $2-5, and the non-holographic version of the 2021 McDonald’s Charmander is about $3-5 while holographic is about $12-20. 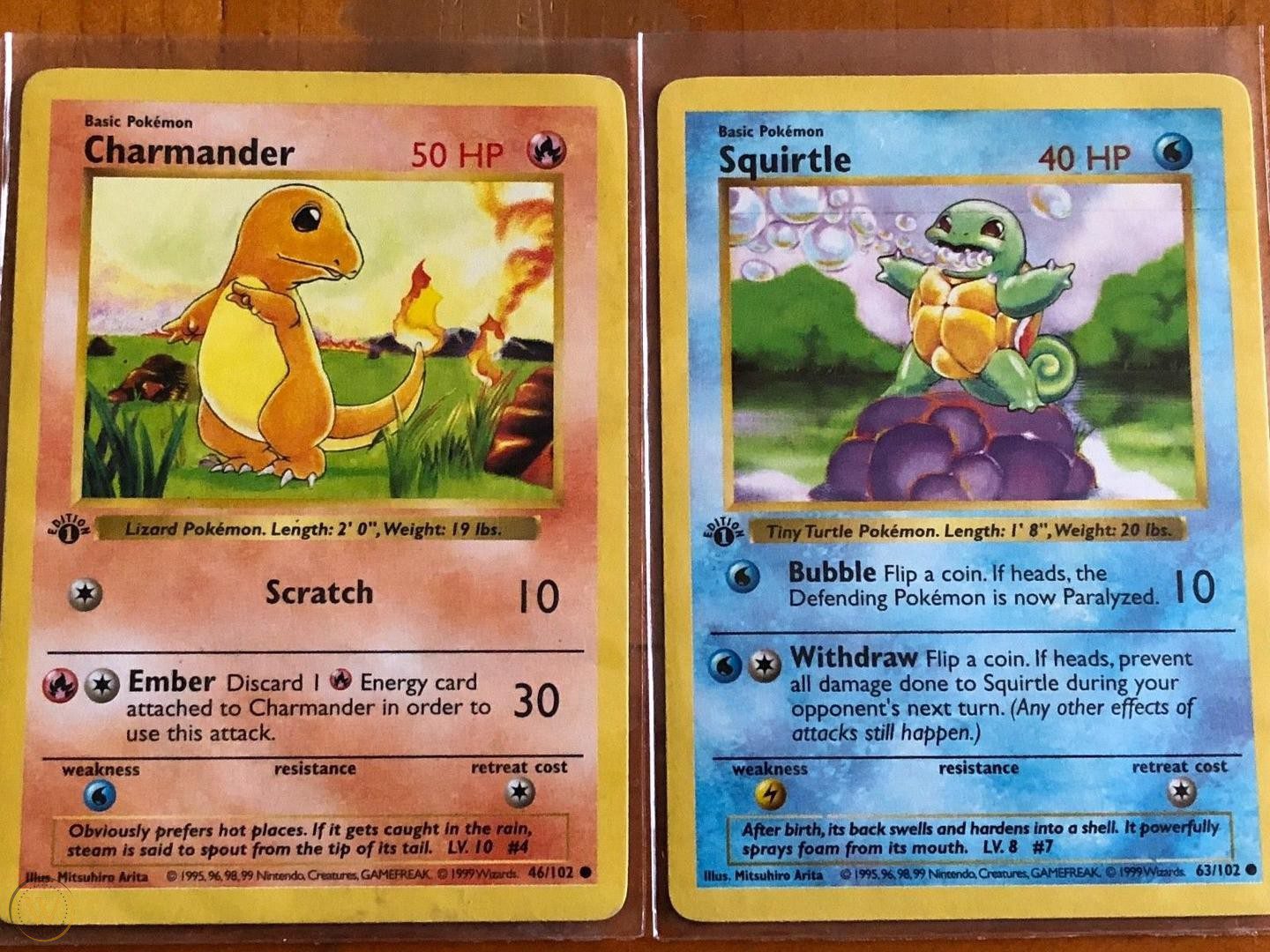 The final card on the article is Squirtle which is also quite rare and is a Water-type starter Pokémon. The card was originally first appeared in TCG Expansion named Unbroken Bonds back in 2019. After that, this card was also incorporated in the 2019 Blastoise-GX Premium Collection. The card was also later reprinted the same year in Pokémon TCG subset named Japanese Tag All-Stars. Like other cards featured in the article, this card also has a logo and a unique icon of the Pokémon 25th-anniversary. The holographic version is pretty rare to find online compared to the holographic Bulbasaur and Charmander cards. The Unbroken Bonds Squirtle resale value range from $6-80. The condition of the card is the key, after all, while the non-holographic version has a resale value of $3-10. The holographic version of the cars has a value of $12-20.