Pokemon Go Sylveon: How to Evolve Eevee into Sylveon?

After a long wait, the Pokemon Go players can finally evolve their Eevee into Sylveon. This Fairy-type Pokemon Sylveon is now available in Niantic’s mobile game as part of the 2 weeks long Luminous Legends Y event. For those who don’t know, this is the first chance for the Pokemon Go players to add this Pokemon to their collection. Today we will be looking at How to evolve Eevee into Sylveon.

Along with this, the event also saw the addition of the legendary pokemon Yveltal to the game. Along with this, the event is marked by increased spawns of various Dark-type and Fairy-type Pokemon. This was the last “Eeveelution”  is required to branch all of the Eevee’s evolution in Pokemon Go. Just as the other Eevee evolutions in the game, the Sylveon has a non-standard evolution requirement. And for this, there are two ways, from which the  players can choose any of the following methods:

How to evolve Eevee into Sylveon By using Buddy Hearts:

The first way to evolve the Eevee into Sylveon is to earn hearts with Eevee. For this, the players need to set it as their Buddy Pokemon. After making the Eevee their buddy, the players will earn hearts. In order to earn these hearts, the players need to feed, play, and should also take snapshots with their buddy Eevee. The players should earn a total of 70 hearts, in order to use them to evolve their Eevee into Sylveon. After earning enough hearts, the question mark on Eevee’s Evolve button will be changed to a silhouette of Sylveon. After this, the players can evolve their Eevee. Even though this is the most straightforward way, it’s will also take a lot of time to achieve gain enough hearts. 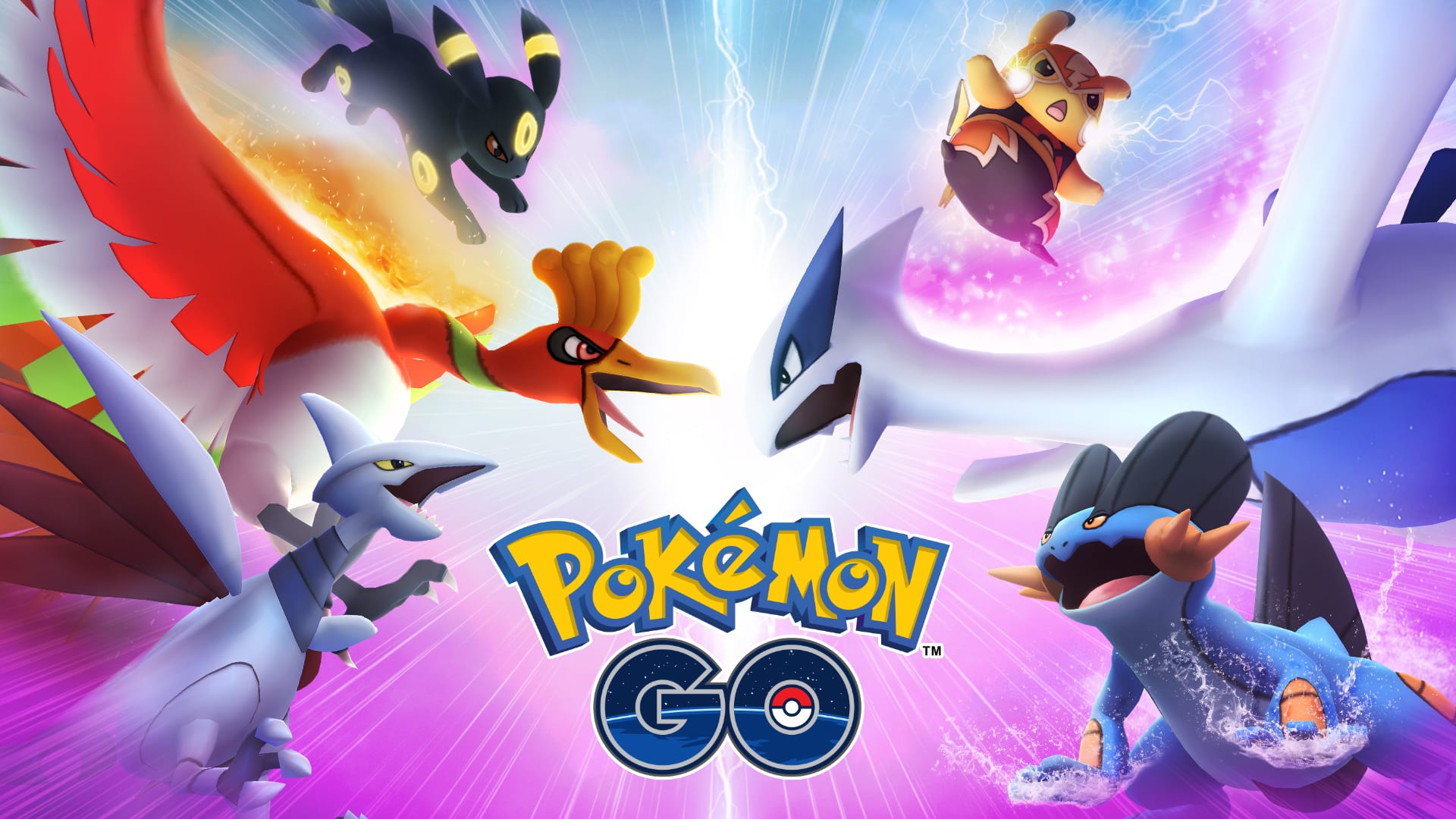 How to evolve Eevee into Sylveon using The Nickname Trick:

Other than the first trick, players can also this trick to earn Sylveon, to evolve the Eevee. For this, the players should give their Eevee a specific nickname. Changing the Eevee’s name to Kira will be able to evolve it into Sylveon. If you guessed it, you are right. This method doesn’t need any Buddy hearts to evolve the Eevee. This way as expected is the fastest way to evolve Eevee into Sylveon.  But, do note that this method is limited to only one account, and if the players want more than one Sylveon to their collection, then they need to use the Buddy heart method.

Sylveon isn’t the only new Pokemon that was introduced during the Luminous Legends event. Along with Sylveon, the panda Pokemon Pancham was also added to the game.  Both of these pokemon were added during the first part of the event with the Yveltal appearing in five-star Raids. Along with these three pokemon, the Legendary Destruction Pokemon will be available for the players throughout the entire event.

It has been confirmed officially that the second part of the Luminous Legends Y event will run till May 31 and is themed around Eevee. Other Eevee evolutions such as Flareon, Vaporeon, Jolteon, Espeon, and Umbreon are also confirmed to appear in three-star Raids. Players can catch these Eevee and some of its evolutions by completing event-exclusive Field Research tasks.

When released back in 2016, the Pokémon Go was widely popular because of its augmented reality capability. This augmented reality mobile game is developed and published by Niantic, along with the collaboration with Nintendo and The Pokémon Company. Available on both iOS and Android devices, this game has millions of downloads to date. 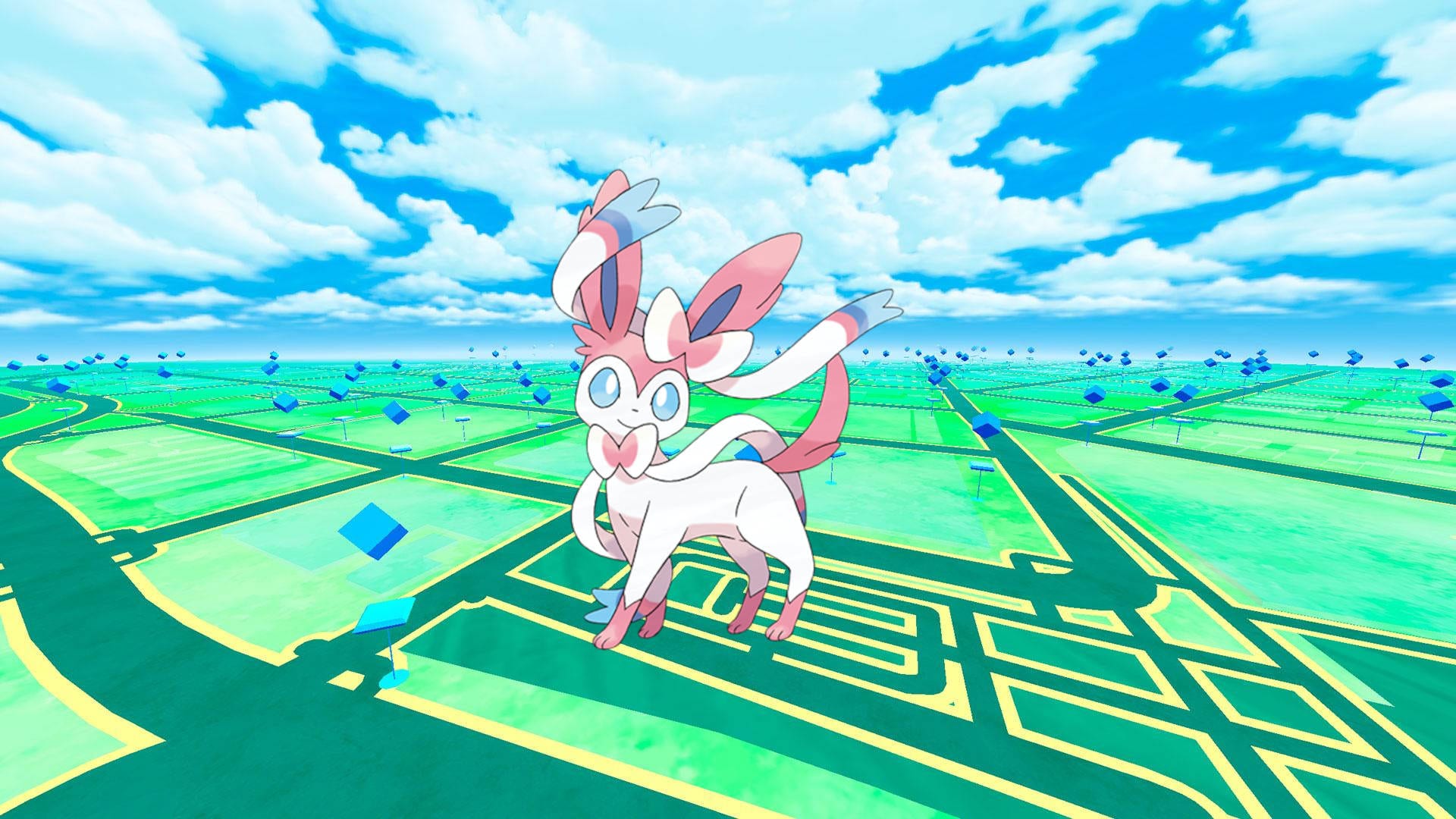 Sylveon is a Fairy-type found in the Nintendo and Game Freak’s Pokémon franchise. This Pokémon was first introduced in Generation VI. As read, this pokemon is one of the eight possible evolutions of Eevee.

What do you think about the ability to evolve Eevee? are you excited about it? Do share your thoughts.

Did Vicki And Steve Break Up? The RHOC Star Finally Breaks Silence About Her Relationship!

Did Vicki And Steve Break Up? The RHOC Star Finally Breaks Silence About Her Relationship!

With this installment of the armed forces drama by David Boreanaz, the lives of these Elite squad members are getting...

SAKUGAN Episode 8 reveals the former Marker and his daughter traveling to reach their destination with the Labyrinth. Mememphu realizes...

Where Is Knight And Day Filmed? Locations & Plot Overview