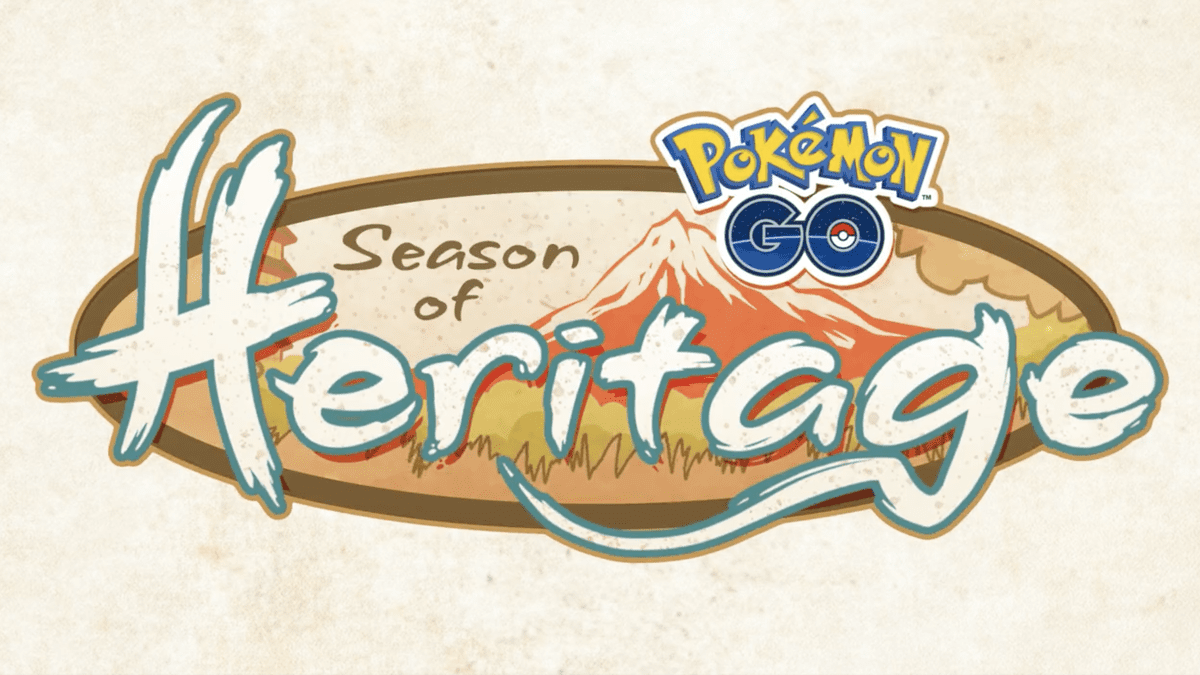 Even though Pokemon Go doesn’t make the world go around and catch Pokemon, the game still has a pretty good fanbase. If you are one of the fans, then the first update for Pokemon Go in 2022 is here called the Mountains of Power update. Here, we will be looking in detail about the Pokemon GO Mountains of Power Release Date and everything you need to about the latest update of this game.

To get a refresh, the Pokémon Go is an augmented reality mobile game developed and published by Niantic with Nintendo and The Pokémon Company and was released back in 2016. The game, as the name suggests, is part of the franchise. The game uses the help of the mobile GPS to locate Pokemon, where the players capture pokemon and then train them to use them in the battle later. There is no specific location for the Pokemon to appear as the players have to go around the real world to capture them. Like most online multiplayer games, Pokemon Go also uses free-to-play and uses local advertising and in-app purchases to monetize the game. Pokemon Go came with 150 species of Pokémon by default but was then increased to 700 by 2021.

Also Read: How to Pair Pokemon Go Plus?

Everyone is excited for the first update in 2022 for Pokemon Go, the Mountain of Power event. The Mountain of Power event is confirmed to start from January 7th and will last until January 13th. In this event, you can earn hearts with a friend by walking only one-half of the usual walking distance. The Mountains of power will be centering around the Rock- and Steel-type Pokemon that can be found more commonly from the wild and in raids, a continuation from the Season of Heritage story. 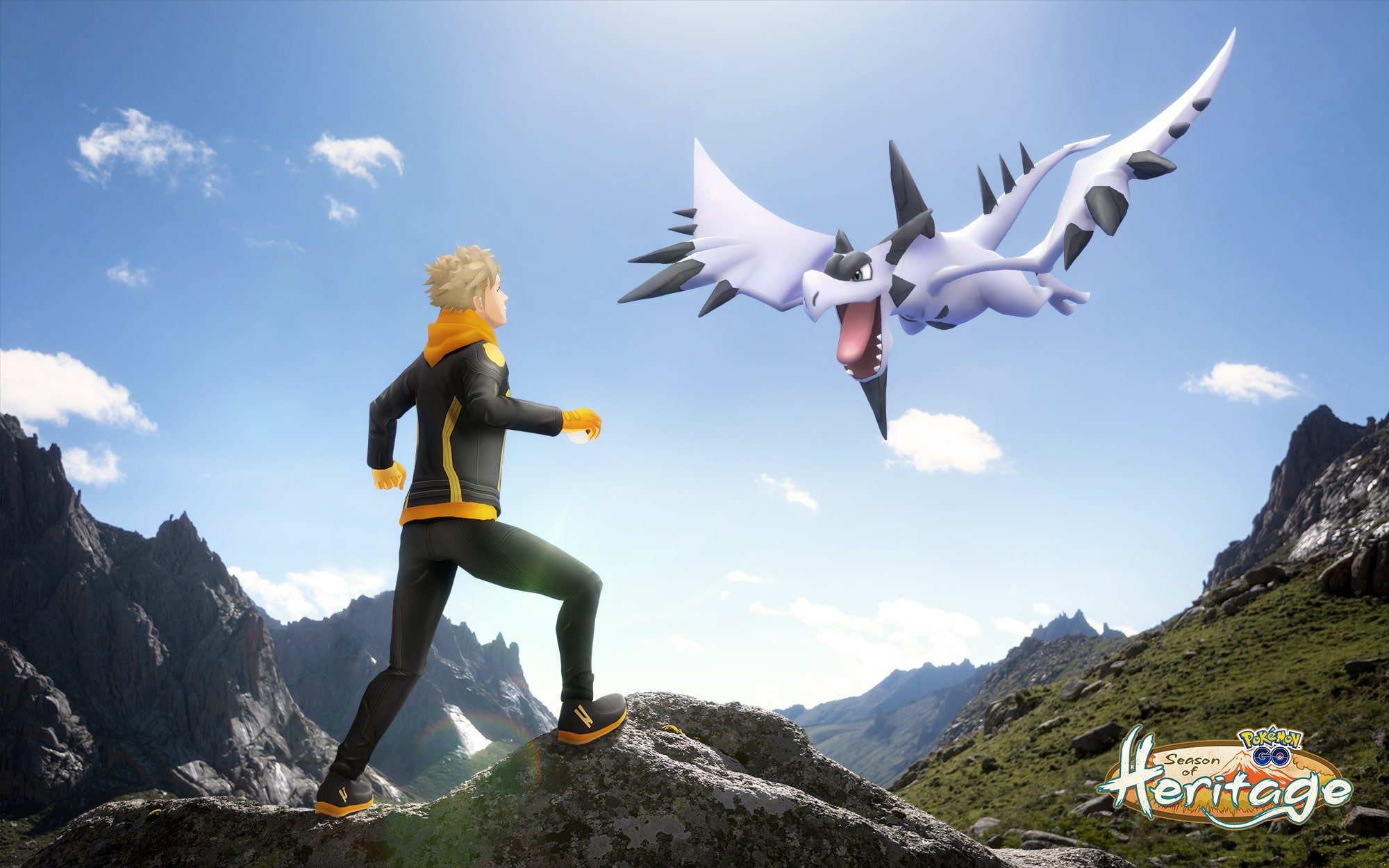 The new event also brings a new timed and field research task where you can earn encounters with Pokemon like Mawile, Alolan Geodude, Beldum, and Slugma. The Timed Research will make the players focus more on catching Pokémon, hatching the Eggs, and earning Buddy Candy. After the initial hype was gone, Niantic has been bringing lots of updates and events to the game to improve the overall experience as well as make the players continue in-game.

Also Read: Who Are The Best Geo Characters So Far in Genshin Impact?

Where to Play Pokemon GO?

If you are one among the many players who had left the game after the initial hype died, then we think this is the best time to try the game again as the game has come across a lot in terms of story as well as Pokemon and events to complete. Pokemon Go was initially released for IOS and Android and is still only available on mobile platforms and won’t make its entry to other platforms as the game requires the use of Mobile GPS, and you can’t just stay in a place to play this game.

Pokémon Go had received mixed reviews when it was released as one part appreciated the game for its concept but was criticized by many for its initial technical problems. When it was released back in 2016, Pokemon Go became the most used and profitable mobile of the year. In the first year, Pokemon was downloaded more than 500 million, and after the initial hype died, by the year 2018, Pokemon Go had monthly active users of more than 147 million. The game grossed more than $6 billion in revenue by 2020.

As many may remember, the game was widely criticized for accidents and creating public nuisances. It got so worse that many governments became concerned about the game and imposed regulations to use it. Even with all those issues, the game was appreciated for popularising location-based and AR technology along with promoting physical activities, which many other games also followed.

All these helped to increase the business of many local businesses due to increased foot traffic. Along with that, the game also had many stops where players could interact with each other in person, which was also good for the local business around it. These stops were mainly known as Pokestops and Pokegyms.

Also Read: How To Fight Giovanni In Pokemon GO? What Is The Team Rocket Boss Line-Up?