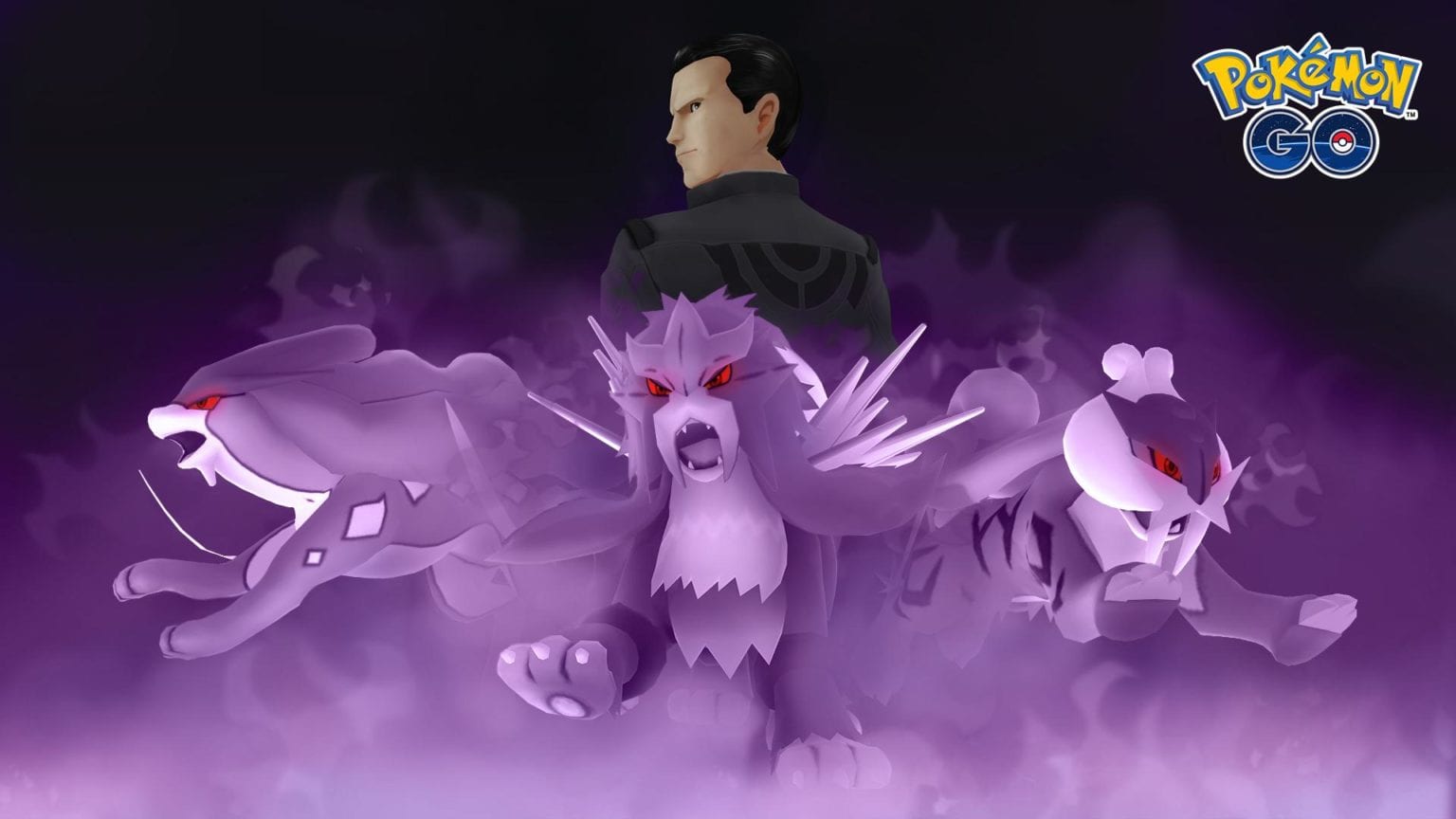 A new month and Pokémon Go has now a new challenge entered a new month, and here comes the much anticipated Season of Discovery. The Season will last until September, and have made some new changes to the game.  The prime among them is the change in the line-ups for the Team Go Rocket leaders. Team Go Rocket’s leader is now Giovanni, and we will be looking at  Pokemon Go GIOVANNI JUNE 2021 COUNTERS – How to beat him. Giovanni is currently the most challenging opponent in Pokemon GO, and if you are able to defeat him in a battle, the players will get some serious levels of rewards worthy of defeating the strong enemies in the game.

But before coming against Giovanni, the trainers need to face the Team GO Rocket leaders and then defeat them. Only after defeating Team Go Rocket Leaders, a player will receive a Super Rocket Radar. This can be used to start searching for Giovanni. Just after defeating Team Go Rocket leaders and finding Giovanni using the super rocket won’t be the easy way. As on the way to find him, the players will face many Team Go Rocket grunts, who pretend to be their head boss. Reading to the head is not going to be easy by any means, and it will be the hardest path. But the player reaches him, they must prepare themselves for the most challenging battle. And we will be here looking at how to emerge victorious against the Team GO Rocket boss.

Pokemon Go Giovanni June 2021 Counters – How to beat him

For those who don’t know, Persian will be the first Pocket Monster Giovanni will be using as part of his first Lineup. This is a Normal-type Pokemon that is capable of using Fairy, Dark, and Rock-type moves. Fighting-types are going to fare best against Persian. We are suggesting you use one among the following Pokemons against the Persian:

Once defeating Persian, Giovanni will use any of the following three pokemon as part of his second line-up: Kangaskhan, Nidoking, or Garchomp. Let’s look at how to defeat each one of them. 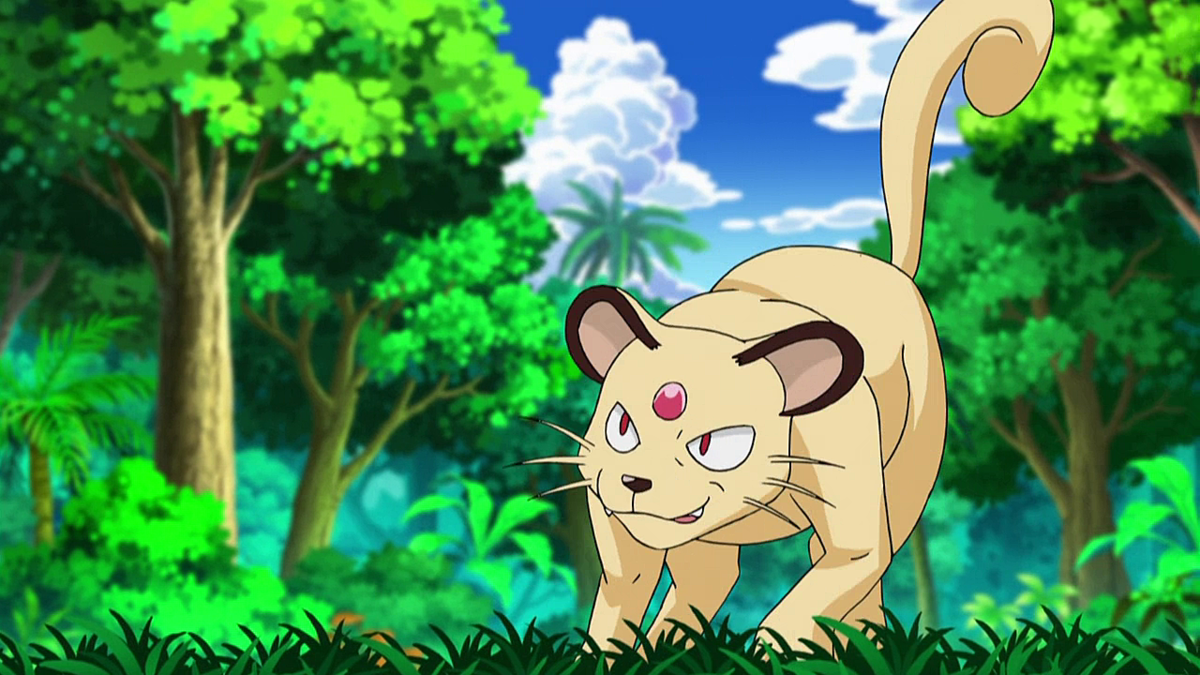 Kangaskhan is also a Normal-type Pokemon, vulnerable only against Fighting-types. If you use a Fighting-type to battle Persian and is still strong enough, then we suggest keeping it to fight Kangaskhan. Here are our suggestions for some excellent Pokemon options you could choose from if Giovanni sends out Kangaskhan: 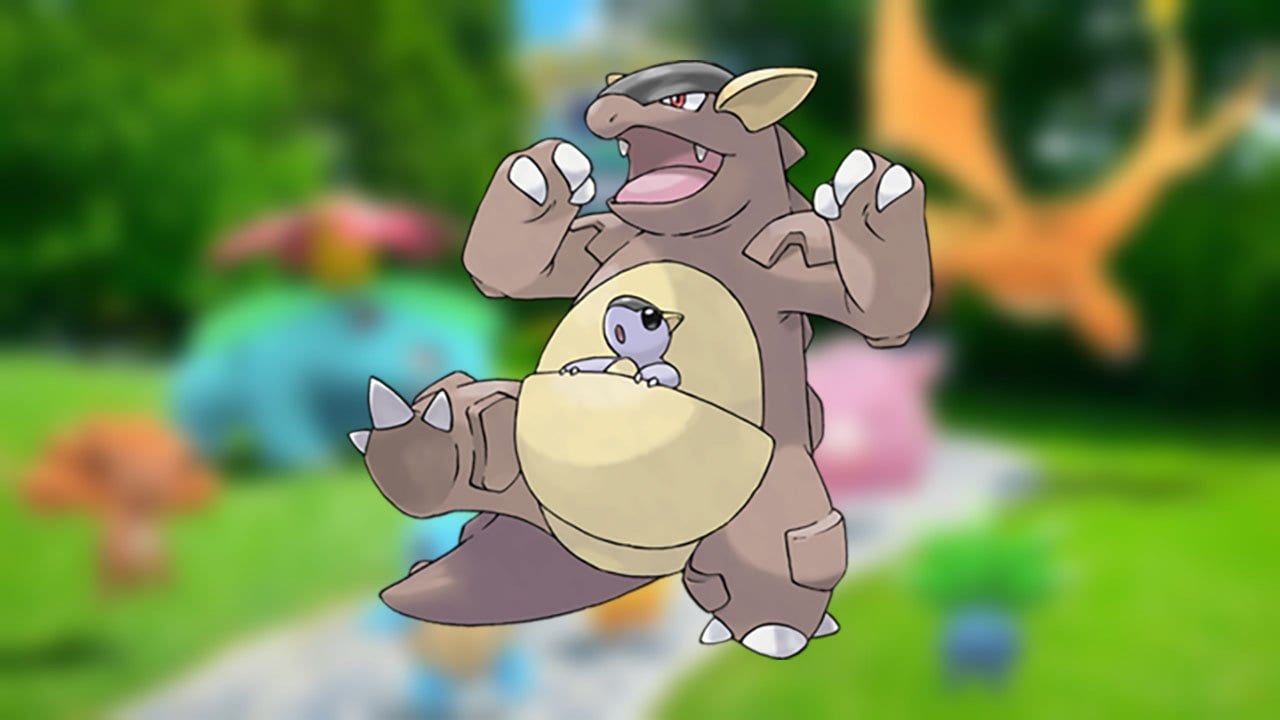 Garchomp is a bit more challenging enemy to counter if Giovanni sends it out as his second Pokemon. Since Garchomp is a Dragon/Ground-type, the best way to defeat it is by utilizing an Ice-type Pokemon, and here are pocket monsters that will help you get the job done: 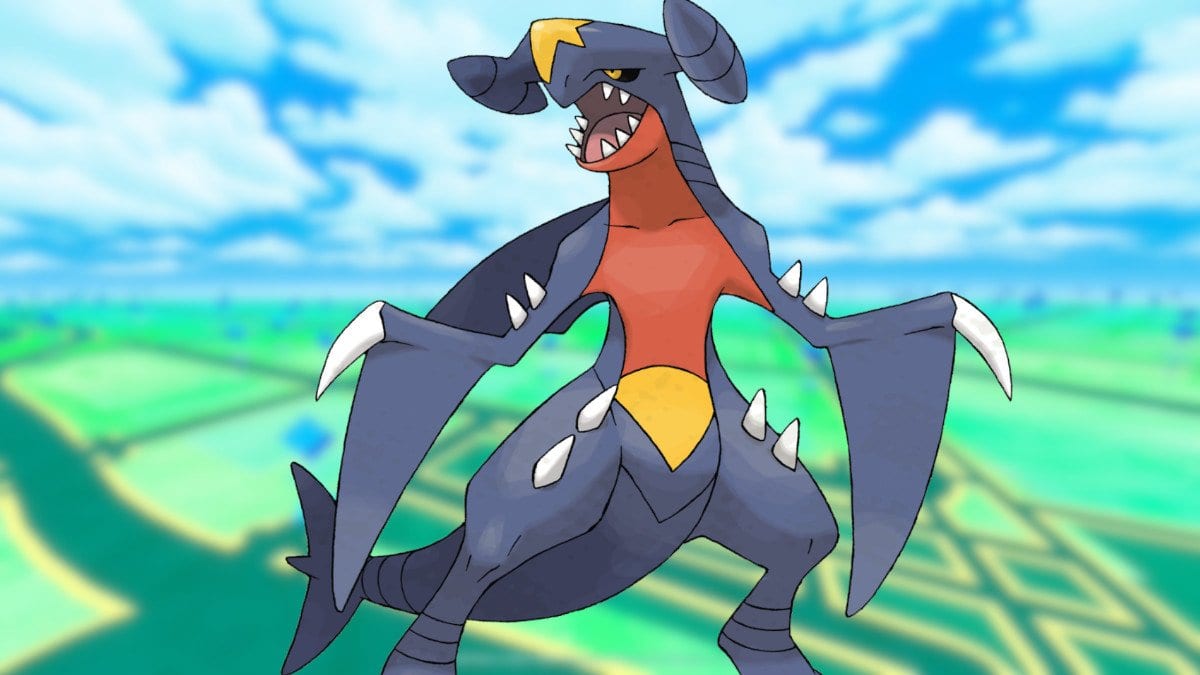 Nidoking is a dual Poison/Ground-type Pokemon,  susceptible against Psychic, Ground, Water, and Ice-type moves. Players can use any of the following Pokemon to defeat Giovanni’s Nidoking: 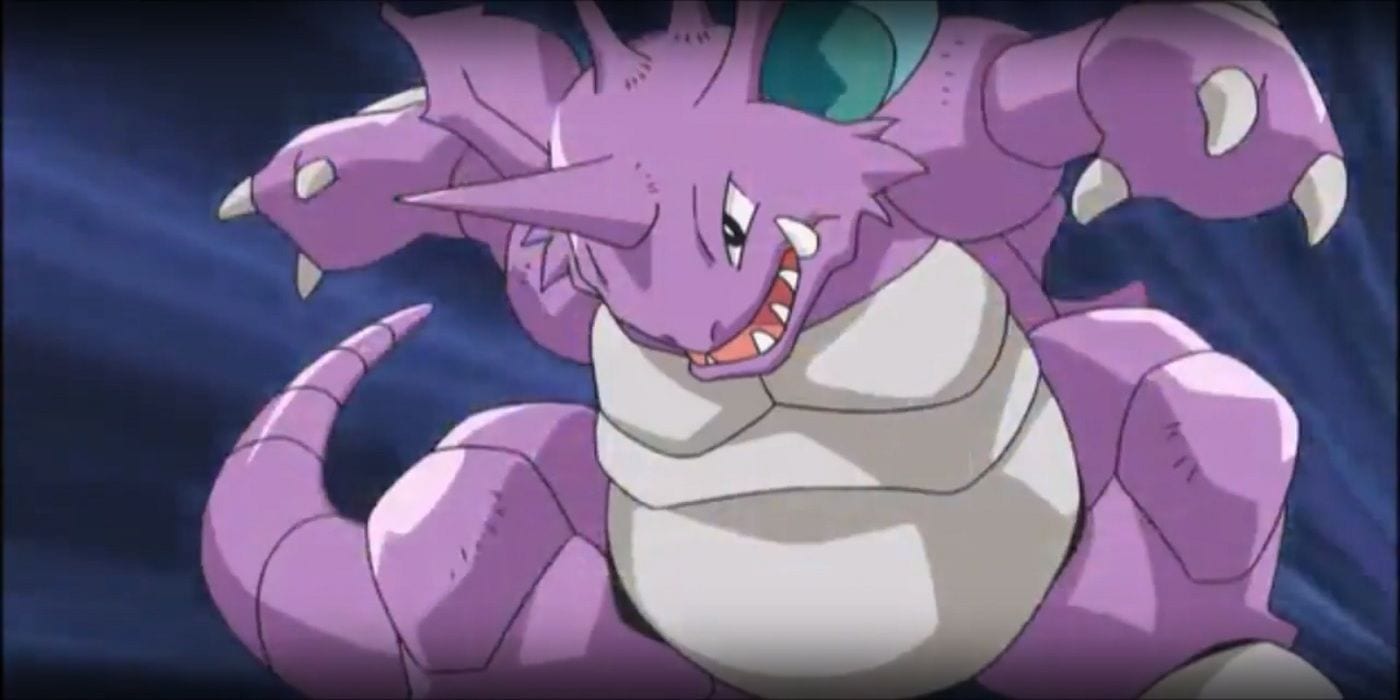 Shadow Zapdos will be Giovanni’s final Pokemon in his final lineup. Currently, we don’t know which Pocket Monster the boss will use after Shadow Zapdos. But till then, let’s look at how to defeat the Legendary bird in the meantime. Shadow Zapdos is Electric/Flying-type pokemon and is weak against Ice and Rock-type attacks. So we suggest you use any of the following pokemon against it: 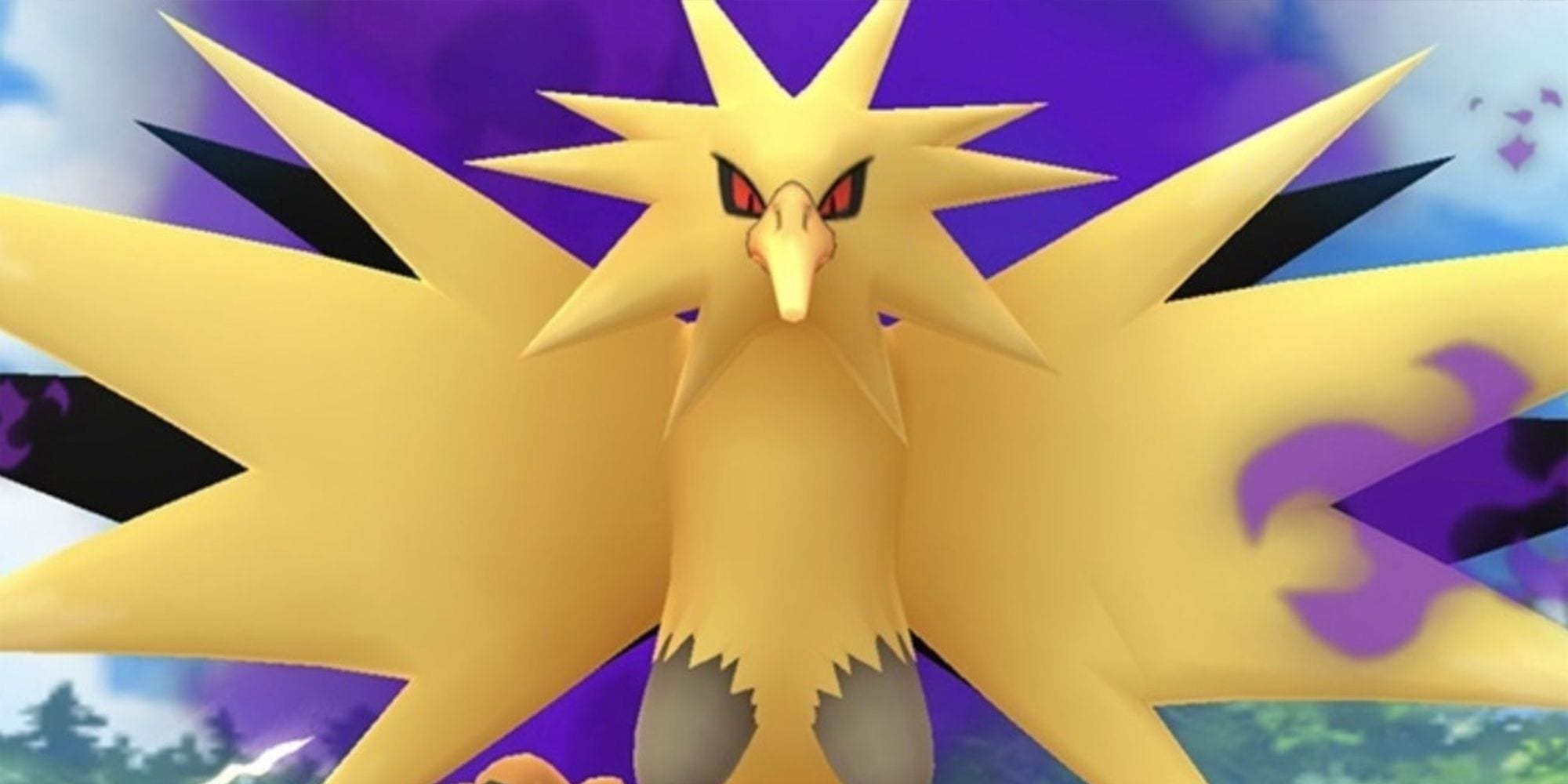 We hope that this article helped you to know more about Pokemon Go GIOVANNI JUNE 2021 COUNTERS – How to beat him. Do share your thoughts and suggestions.

Also Read: Pokemon Go: How To Beat Sierra – May 2021 Counters