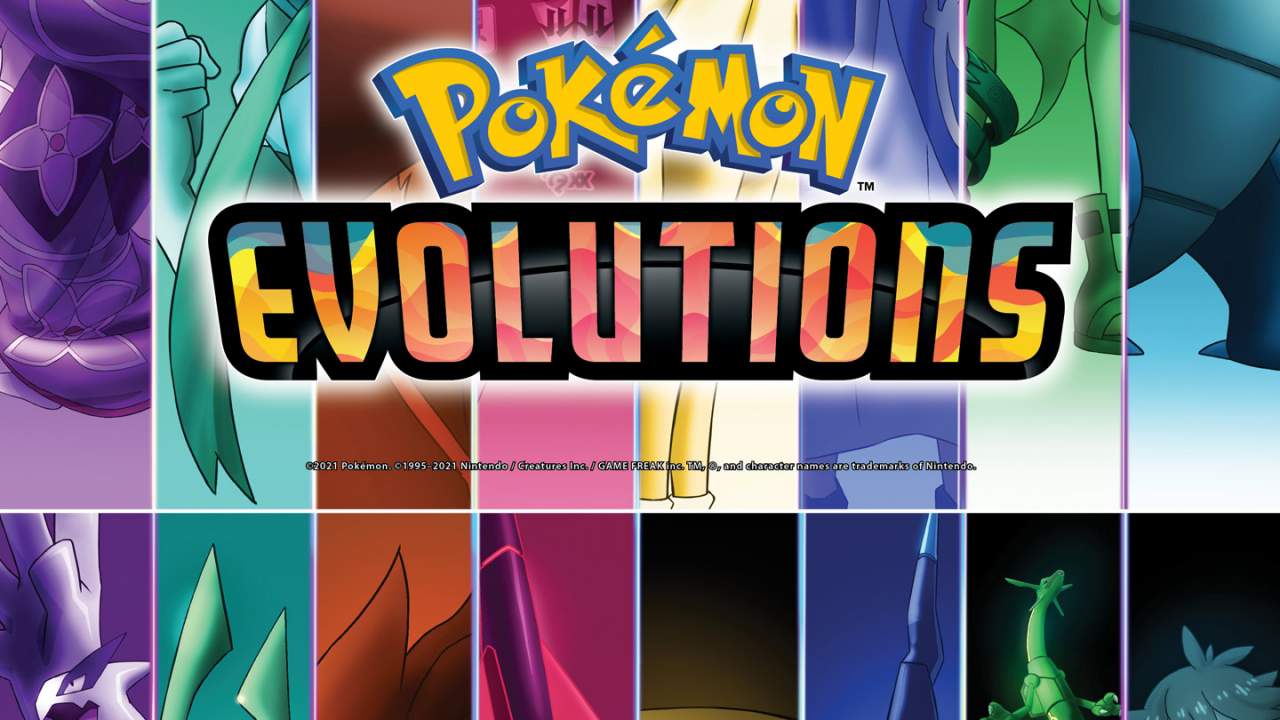 The Pokémon Company is showering the never-ending love on their fans. With the upcoming updates and video games, the company has announced a whole new limited series. As it has been more than two decades of Pokémon universe, the company felt the need to celebrate the long journey it has come to. With the video games and live-action games, along with many spin-offs and matches, the Pokémon company has given fans a lot. This time, they are taking a new but very important approach to the show. The company has released a new limited series called Pokémon Evolutions. And with the first episode already out, fans are already hyped about episode 2 of the Pokémon Evolutions.

As mentioned, the episode credits the episodes will be based on the original stories written by Satoshi Tajiri. The Game Freak Inc. has also taken the major responsibilities of the show. They will be handling the design department, looking out for the character design, art, and support. The show starts its journey from the Galar region and will take the fans to where it all started. I.E., the Kanto region, the place from where the whole Pokémon series started. It will feature the stories and emotions of familiar characters and their Pokémon from their home region. Pokémon Evolutions is available on The Pokémon website and Pokémon’s YouTube channel to stream. 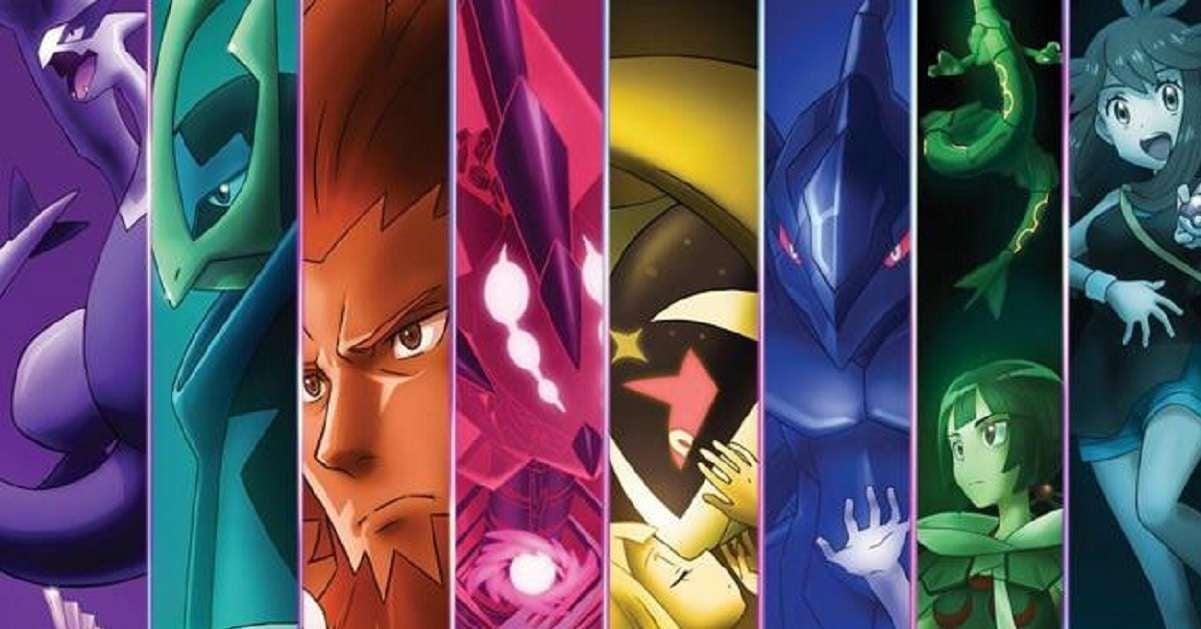 The show will feature eight major regions and a champion coming up from that region in the whole Pokémon Universe. The regions being Galar region, Alola region, Kalos region, Unova region, Sinnoh region, Hoenn region, Johto region, and Kanto region.

Episode 1 of the Pokémon Evolutions takes us to the city of Great Britain. Titled “The Champion,” the first episode featured the Galar region with the rain on its full course. But the rain can’t stop the Pokémon match that is about to take place. The Wyndon Stadium is packed with the fans, trainers, and their Pokémon in the audience seats as the match is about to begin. Everybody is beaming with joy. As announced by the host of the match, the match might go down in Galar history. As the world-famous challenger and an unbeatable champion are about to compete. While the episode doesn’t show who the challenger was, the episode beautifully captures the ocean of emotions running inside the mind of the unbeatable champion Leon.

As Leon sits in the locker room alone, minutes before his match, he remembers the hardest matches he has played till now. Looking back at the fight of Eternatus during the Darkest Day where he failed to capture the dragon Pokémon as it blasted its way out of the Poké ball. But he eventually ends up catching it in the end. His Pokémon Charizard comes out of the ball and sees him sitting alone in the locker room. Charizard comes towards his master and signals him that he is ready for the match this about to take place. And with the reassurance, Leon makes his way towards the stadium, ready to fight. To face the subsequent triumph of Victor, i.e. his challenger. 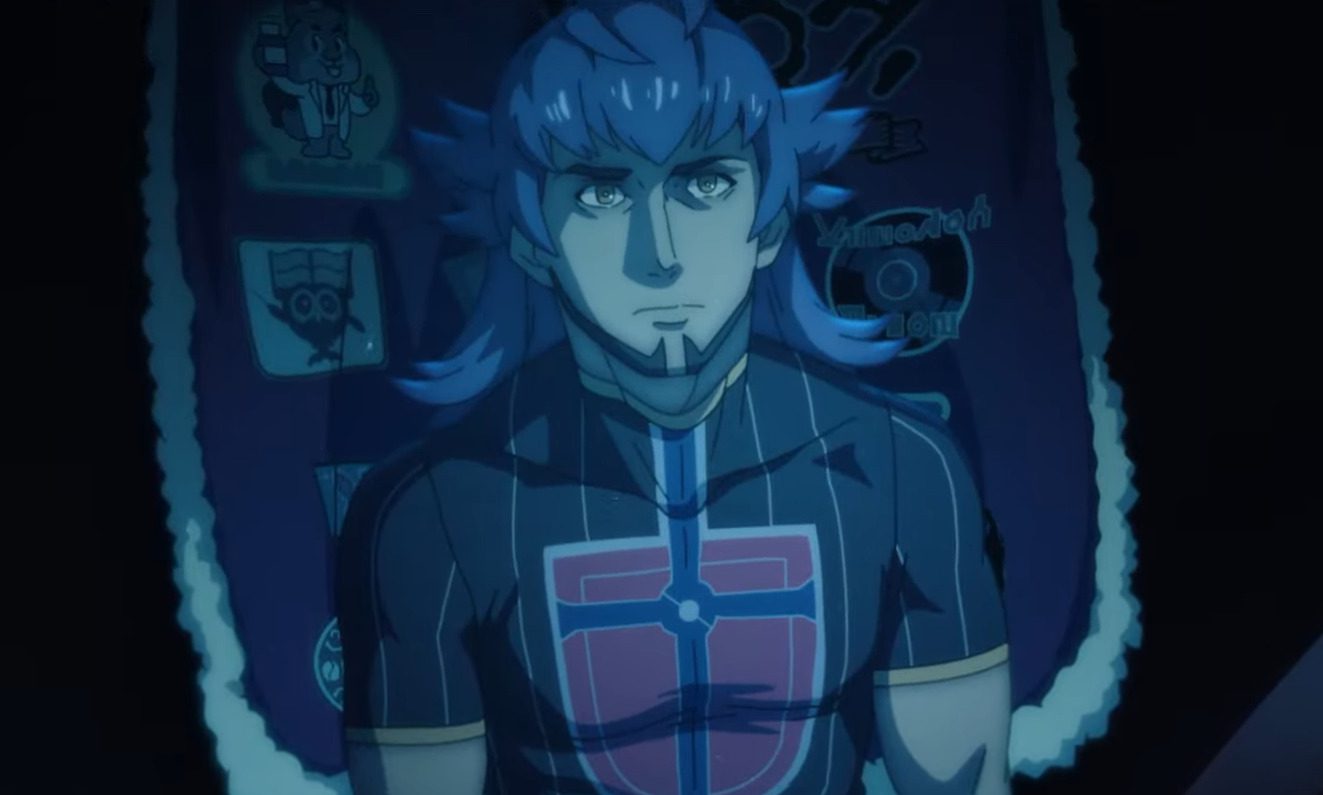 Still from Pokémon Evolutions Episode 1: Leon in the waiting room thinking about his greatest matches.

Pokémon Evolutions Episode 2 will be releasing on September 23, 2021. Titled “The Eclipse,” the second episode will take the fans on a journey of the Alola region. The Alola region is made up of small islands like Exeggutor Island, Poni Island, Melemele Island, Akala Island, and Ula’ula Island. The white structure just south of Melemele is the very large floating structure Aether Paradise. Along with the regions filled with islands, we will also witness the emotions running through the heart of some other champion of the Pokémon universe. The limited series will have eight episodes in total, with the new episode releasing once every two weeks.