Pokémon Diamond & Pearl, launched in 2006 for the Nintendo DS, introduced players to the Sinnoh region and 107 new Pokémons, known as the fourth generation of Pokémon. Diamond and Pearl included eight gym leaders that the player must defeat before taking on the region’s Elite Champions in the final tournament. In Diamond and Pearl, a new criminal organization, Team Galatic, is established, with the goal of using Pokémon to build a new universe while destroying our world.

The Pokémon franchise’s 25th-anniversary festivities already included the release of New Pokémon Snap on the Nintendo Switch last month, as well as an official song performed by Katy Perry. How cool is that? This Poke-ridden summer will also see the release of a new season of the Pokémon anime, dubbed Pokémon Master Journeys: The Series. So, if you’re a Pokémon fan, get ready to get your groove on and catch them all starting on November 19, 2021.

Get ready to catch them all Pokefans!

These remakes of Pokémon Diamond and Pearl have new names: Pokémon Brilliant Diamond and Pokémon Shining Pearl. Firstly, these forthcoming games are the fourth installment in Pokémon’s long-running remake series, after Pokémon FireRed and LeafGreen (from 2004), Pokémon HeartGold and SoulSilver (from 2010), and most recently Pokémon Omega Ruby and Alpha Sapphire (from 2014).

Pokémon Brilliant Diamond and Shining Pearl are recreations of the Sinnoh area from the original Diamond and Pearl, which introduced the fourth generation of Pokémon. The standard structure of collecting and training Pokémon to work your way through the region’s gyms continues to apply, as it has up to that point and beyond. The game’s overworld look is fairly similar to that of the original Nintendo DS version, with deformed “chibi” type characters traversing basic 3D landscapes. In combat, however, things alter as people take on more realistic dimensions alongside the full-sized Pokémon representations.

Are these Pokémon Pearl and Diamond remakes really worth your money?

As a result, the Pokémon Diamond and Pearl remakes seem to be very true to the originals, although with a high-definition 3D makeover to the visuals and some rather stunning lighting effects. The video also showed off some dramatic battle animations, which seem to be an upgrade on Pokémon Sword and Shield’s attempts, which were panned for being rehashed and disappointing for the first HD mainstream Pokémon game. 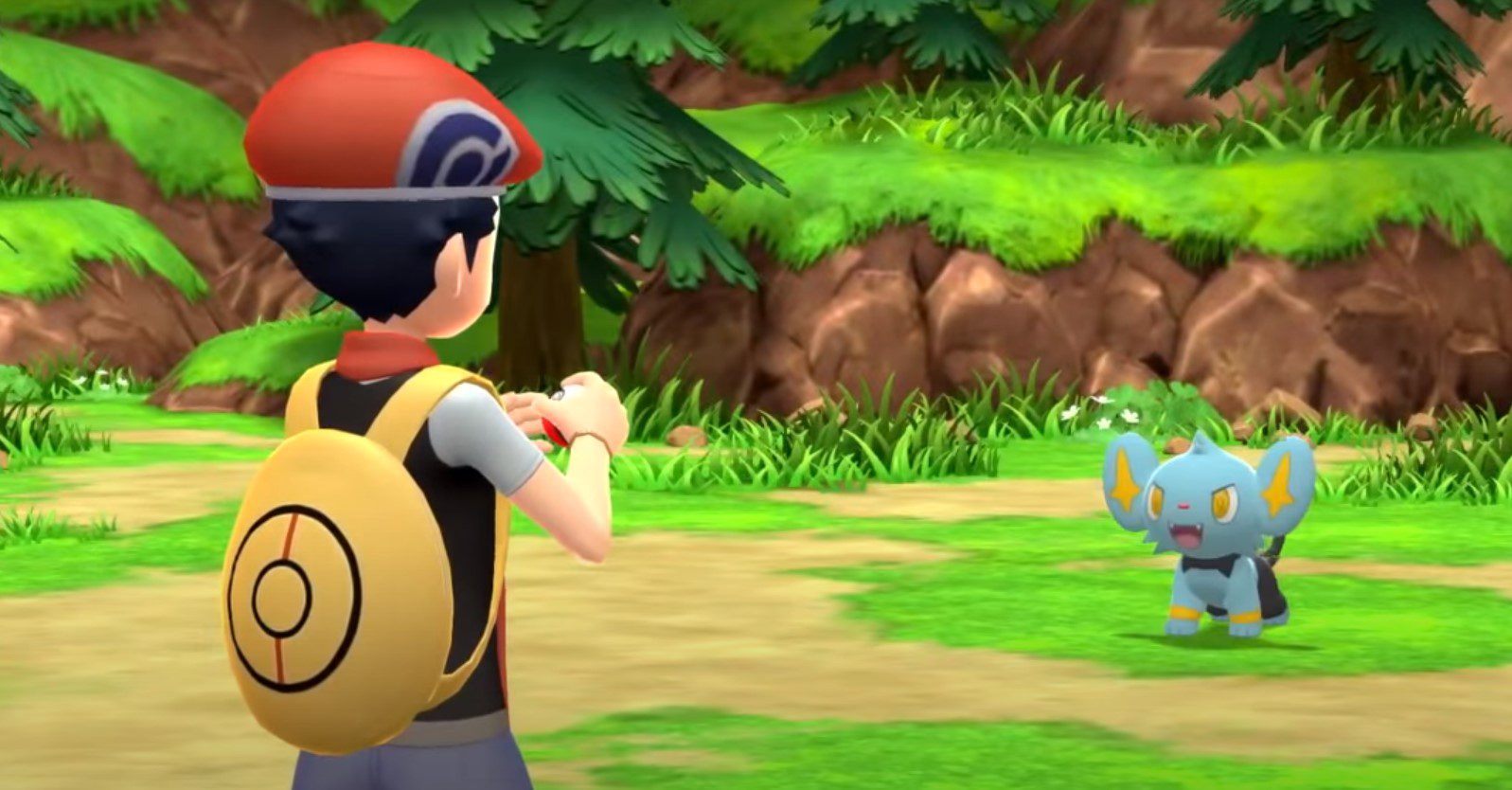 Let’s face it, the game’s developers aren’t doing anything “new” per se. Just splashing a few things, tweaking the aesthetics to a Nintendo Switch level, and banking on the nostalgia of the original Pokémon fans, now in their adult lives and with a shot at showing the game they cherish to their kids. Lastly, it’s all up to you. Without any shadow of a doubt, any Pokémon game is worthy of your attention if you’re into it. You will enjoy the chase, the battles, and the look and feel. It’s just something that the folks at the Pokémon Company know how to do.