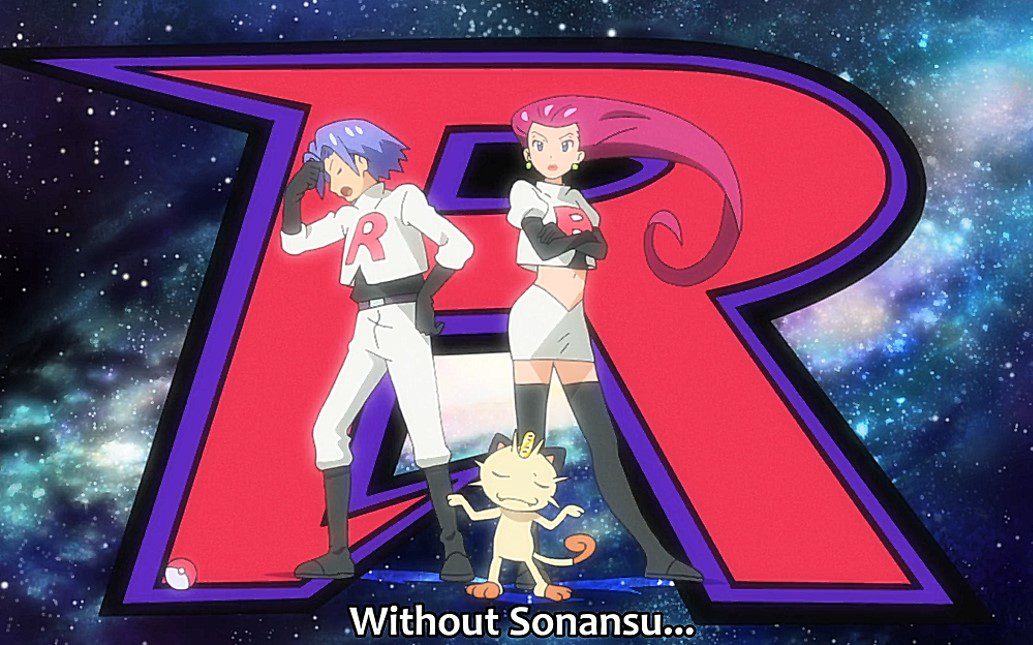 Pokemon 2019 Episode 90 has returned after the anime delayed it for a week. The adventures of Goh and Satoshi continue in Pokemon 2019 Episode 90, where two mysterious Legendary Pokemon clashed. That battle happens somewhere in the space where Team Rocket appears and reveals that every Pokemon will belong to them. In Pokemon’s 2019 latest episode, Hikari and the Pokemons prepare for the big event. She noticed that Pochama was lazy and tried to wake him up. Pochama wakes up, and Hikari reminds him that he should be the Pokemon’s role model and quit slacking.

Pochama decided to leave when Hikari was scolding him. Hikari wonders why Pochama fled the scene. But when she followed him, he was taken away by another version of herself. At Sakuragi’s HQ, Satoshi receives that Hikari’s Pochama was kidnapped. He told the others and decided to head out to investigate the matter. Dr. Sakuragi realizes that Hikari was in Sinnoh, and he has heard about the Pokemon disappearances in Sinnoh. Sakuragi’s workers reveal three locations where the Pokemons are disappearing. When Goh and Satoshi decide to leave, Kaharu asks her father to go.

Koharu realizes that she had once met with Hakari the other day. Later the trio met with Hikari sitting alone. She was thinking about what happened the other day. Satoshi gave Hikari food to cheer her up since she had lost her beloved partner. Hikari tells them what happened and that she also saw her look alike. Satoshi realizes that they once met someone like Hikari and wonders if Hikari’s case is similar. Hikari reveals that her case was different since she saw mysterious powers, and her lookalike vanished.

Goh wonders if that Hikari vanished into an Ultra hole. Hikari reveals that after the incident, she met will officer Junsa, who told her that several similar cases had been happening. Junsa also told her that the hole that the Pokemon vanished into is connected to a mysterious place. She reveals that they call that place Gate. Team Rocket arrives and notices that it is the Brat Boys. They decided to steal the Pokemons around the park, and Satoshi noticed that Team Rocket had arrived. Team Rocket vs. Brat Boys begins after Satoshi uses Lucario to attack them.

Lucario unleashes Aura Sphere and saves Pikachu, captured by Team Rocket. Team Rocket notices that they have lost their prey, and Goh summons Inteleon. Iteleon punished Team Rocket using Snipe Shot and sent them flying. Team Rocket got defeated without landing a single blow. But they know that they will return to trouble Brat Boys when they come with another weird plan that will not work. Hikari shook her head while looking at the sky and said that Team Rocket never learns whether they get crushed. A Gate appears, and the lookalikes of Team Rocket appear.

The Team Rocket that appeared is more powerful than the one that got defeated. Satoshi realizes that this Team Rocket is not full of many idiots. Team Rocket begins to punish Satoshi’s side and capture Inteleon and Lucario. They vanished with the two, but Goh and Hakari invaded the Gate before closing. Satoshi and Koharu were left from the other side. Goh and Hakari arrive somewhere, but they can’t find their target. Sorunoro shows the two something in the sky, and Hakari investigates.

Pokemon 2019 Episode 90 will be released on 10 December 2021. Goh and Hakari arrive near another house and find clues as to why Pokemon keeps vanishing. They met with Hakari’s lookalike, and real Hakari reunited with Pochama. Goh was surprised to see the second Hikari who tells the about a different world and that she lost a Pokemon like Pochama. Let’s look at Pokemon 2019 Episode 90 official details.

“The Scent Of A Woman”: Everything You Need To Know About The Tear Jerker!