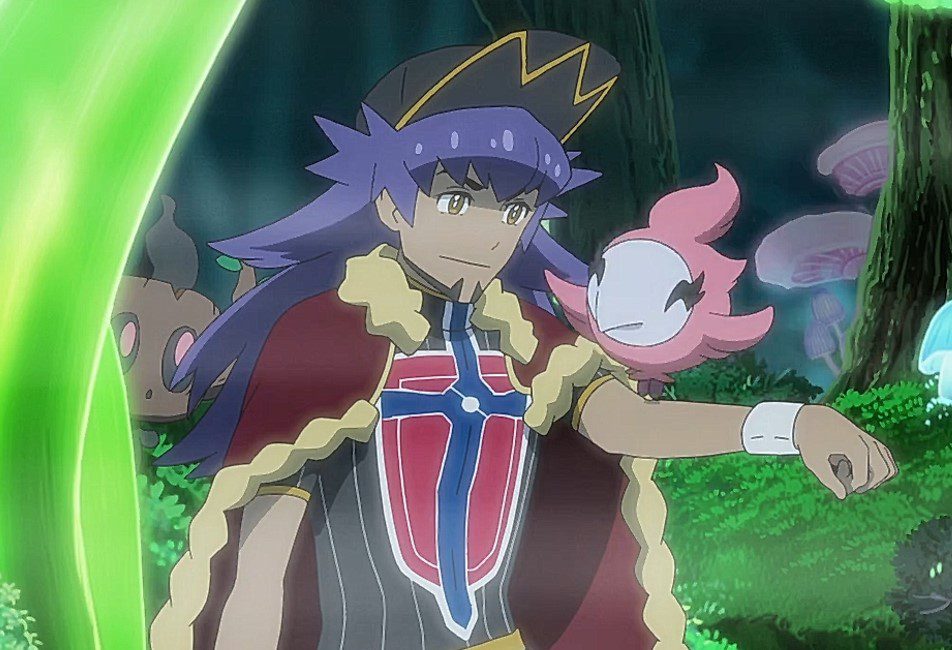 Pokemon 2019 Episode 83 reveals the Arabesque Town’s Gym Leader. Satoshi and Goh failed to capture another Pokemon, and they returned home with sad faces. They learn about new adventures. Satoshi thinks that Sakuragi is introducing them to a quiz lady. From the latest Pokemon 2019 Episode, Goh is surprised to learn that the lady is the Gym leader, and they have met with her before. The lady reveals that her name is Popular, and she is inviting the two to special tournaments. Mrs. Popular adds that Supreme Monarch Dande likes the two and which is why she is inviting them.

Satoshi is glad that the guy that he looks up to is going to be there. Goh thought he could catch lots of Pokemon at Gallar, but he will join this new adventure. Satoshi thinks that he will get a chance to battle with Dande. Mrs. Popular told the two that she would be waiting for them, and Sakuragi told them to go out and show their best. Koharu surprised the boys by saying that she was coming too. They wonder why since she is not an adventure girl. Satoshi wonders what motivated Koharu to join this new adventure.

On the Pokemon Forest. Supreme Monarch Dande is comforting the mini Pokemon in the middle of the night. Dande told the Pokemons that he would like to spend more time with them, but he had to go. He realizes that the Pokemons can’t let go of him, but he manages to convince them. They let him leave, but he wonders which way is Arabesque Town. Satoshi, Goh, Koharu had arrived in Arabesque Town in Galar. It looks like they have taken a slight detour on the way to the tournament. They enjoy eating new food.

Koharu realizes that the rumors about the restaurant were true, and she wanted to prove that. She is impressed that the patissier here makes fantastic cakes. Goh realizes that Koharu came for the sweet stuff, and it was not all about to join on the trip with them. Satoshi is glad that she show them something new. Koharu asks Goh if he can blame her. Koharu praises this place and how they serve their tasty treats. Pikachu and Satoshi thank Koharu for introducing them here since they are enjoying before going on the battle. Goh finds about Mawhip, a Creamy Pokemon: Fary type. 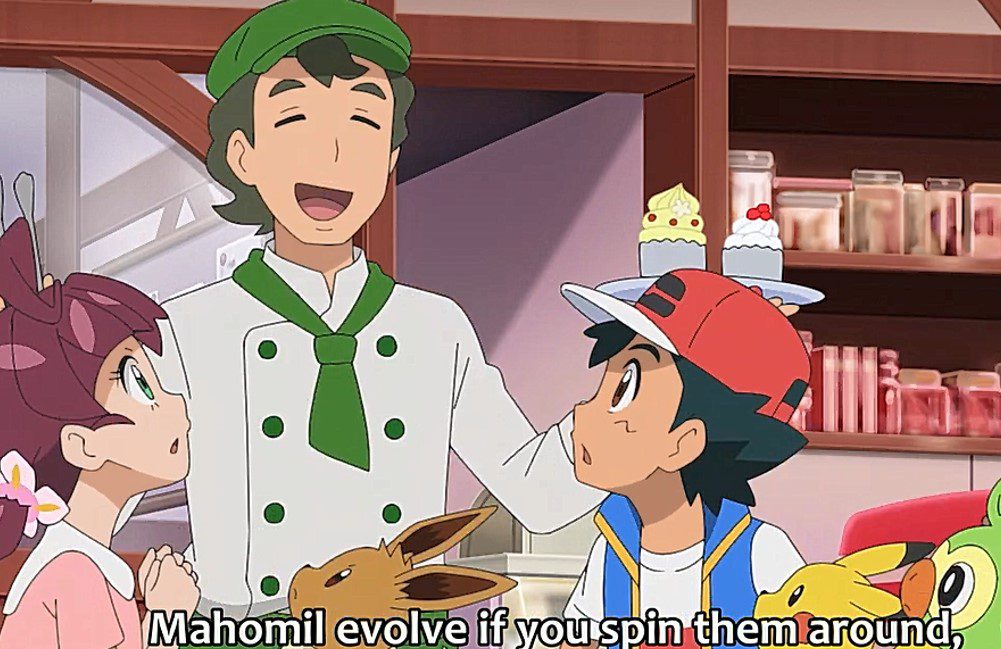 He learned how Mawhip do things and tinks that patissier and Mawhip must be a close partner. Goh spot another one and discover that it is Mahomi Creamy Pokemon Fairy Type. Mahomi liked Goh and allowed him to capture her using his Monster Ball. They learn that Mahomi evolves to Mawhip. The seller arrived and told them why Mahomi evolved after being touched gently. Later the two head out and meet with Mrs. Popular. Satoshi asks her about the tournament they are doing and wonders if Dande has arrived. Mrs. Popular told him to relax, and she will explain.

She told the trio to follow her, talked about Gallop and Ponyta, and wondered if they met in the forest. Koharu is glad that the Pokemon she met with in the past are doing fine. They arrive in the Arena and find that Mr. Kibana, but Satoshi thought he would meet Dande. Goh realizes that it is Kibana of the Master Eight and thinks that the tournament will be massive. Later the tournament begins and it supprised the boys since it is about making cakes and other sweet stuff. Mrs. Popular is judging their food by tasting them. 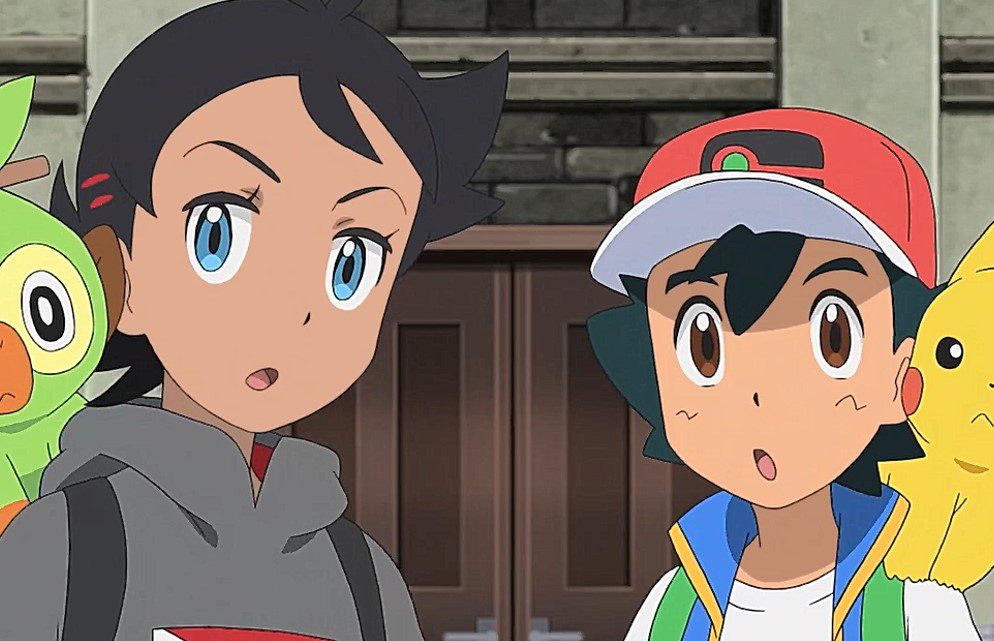 Pokemon 2019 Episode 83 will be released on 8 October 2021. Dande allows Mrs. Popula to battle with Satoshi after they have finished making their cakes. Satoshi impressed Mrs. Popular, and she wanted to prove that cake is better than electricity. Goh and Satoshi’s next adventures begin in the next episode. Let’s look at Pokemon 2019 Episode 83 Preview and the official details below.

Streamers around the world can stream this online on Netflix with both sub and dub. Those who are in Asia can use Pokemon TV to stream both sub and dub. Pokemon 2019 take a weekly break once every two months. But the anime will continue with its Friday release. Let’s meet when Pokemon 2019 Episode 83 releases.