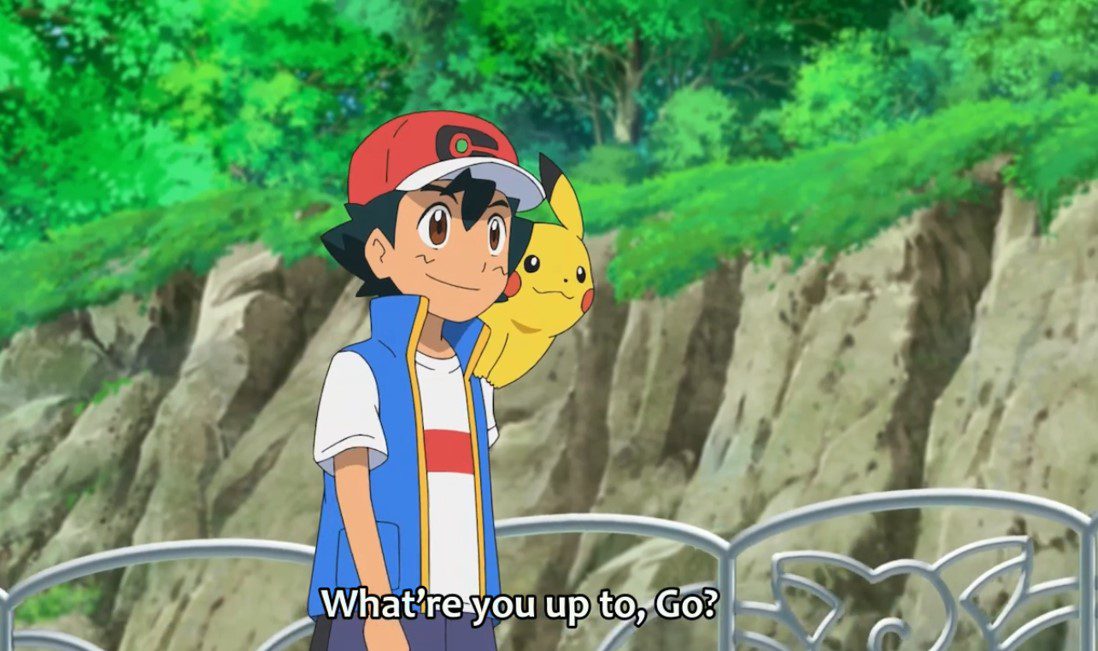 The anime has returned after delaying its last episode, so let’s look at the upcoming Pokemon 2019 Episode 77. From the latest episode, Satoshi, Goah, Pikachu, Sorunoru, Evee, Hikari, and Koharu traveled to the Sinnoh region with different goals. They both encounter Legendary Pokemon and help them, but Team Rocket tried to mess up, and Darkrai arrives to reclaim Cresselia. The two Legendary Pokemon heads home after defeating Team Rocket. Satoshi and crew find that Darkrai was not here to causes destruction but to get Cresselia back to the moon. The story of Satoshi a Goh continues as they aim to achieve their goals.

After facing Legendary Pokemon incidents, a few weeks have passed; Goh discovered something on the bet and decided to participate. He relaxed at the bridge, wondering which Pokemon he should get. Satoshi arrives and asks Goh what he is doing. Goh reveals that he is choosing Pokemon to take for the race: The Pokemon Catching Adventure Race. He adds that it is a race where they catch Pokemon while hiking up a mountain to reach the goal. Satoshi comments that it is a good race for Goh and fins that the race is in Alola.

Goh told Satoshi that it is their chance to catch some more Alolan Pokemon, and it is a team race. Satoshi accepts Goh as a partner, and they decided to head to Alola for their next adventures. Satoshi and Goh have arrived on a deserted Island in Alola to enter the Pokemon Catching Adventure Race. The two went to the receptionist and completed their entry. Twin boys approach them and ask if Satoshi is the Alola Pokemon League’s Champion. The episode title is ”Full Power: Alola Deserted Island Race.”

Also Read: Spoilers & Preview: You Are My Glory Episode 27

The twins shake hands with Satoshi, who is surprised, and Goh wonders if the boys are telling the truth. Satoshi wonders what is The Alola League Champion and wonders if he competed in a tournament here. Satoshi realizes that he won the contest here, and Goh wonders why he never mentioned it. The boys reveal that they are the Full Power Brothers team, Zen and Ryoku, who will beat Champion Satoshi and win with some real full power. The announcer announces that it is time to start the Pokemon Catching Adventure Race. 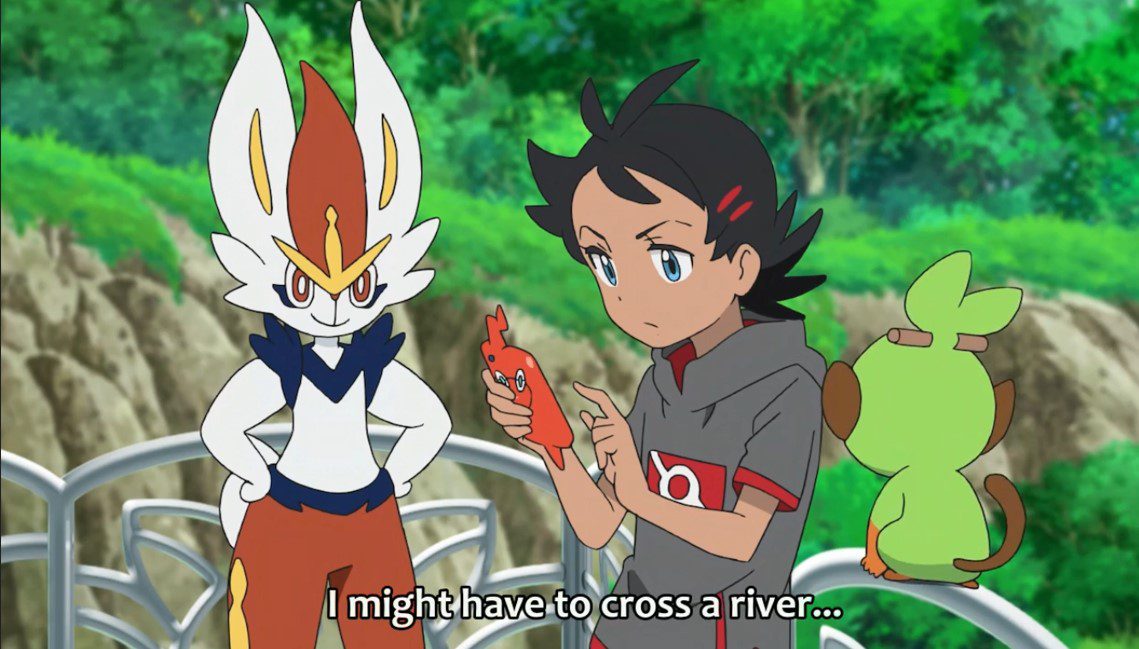 Satoshi notices that their rival are full of energy. The announcer wonders what they can expect from a race on a deserted Alolan Island brimming with nature. She explains how the participant with pass the checkpoint until they reach the finish. If they fail to capture Pokemons on their way, they won’t pass the checkpoint since it will get locked, and they need the Pokemon they captured to unlock. The pairs trainer will work together with their Pokemon to make it to the goal. Each trainer is allowed to bring a Pokemon with them.

Flying Pokemon are forbidden since it is cheating, and they will reach the finish faster without completing the task. The rival race begins, and the Full Power Brothers gave Satoshi and Goh a hard time. The victors will receive a trophy and a year’s supply of Malasada Doughnuts, an Alolan delicacy. Goh and Satoshi get different Pokemon in their collection as they succeed. Team Rocket also entered and tried to grab the victory, but they fail. Team Rocket captured their Goh and Satoshi, but the Full Power Brothers use the Z-Move and rescue them. The duo won the tournament, and Full Power Brothers challenged them for next year.

Pokemon Episode 77 will be released on Friday, 20 August, 2021 at 6:55 PM JST. This anime has returned to its weekly schedule after taking a weekly break. We advise you to use the time in your region to access Pokemon 2019 online. Let’s look at the Pokemon 2019 Episode 77 preview and other updates below.