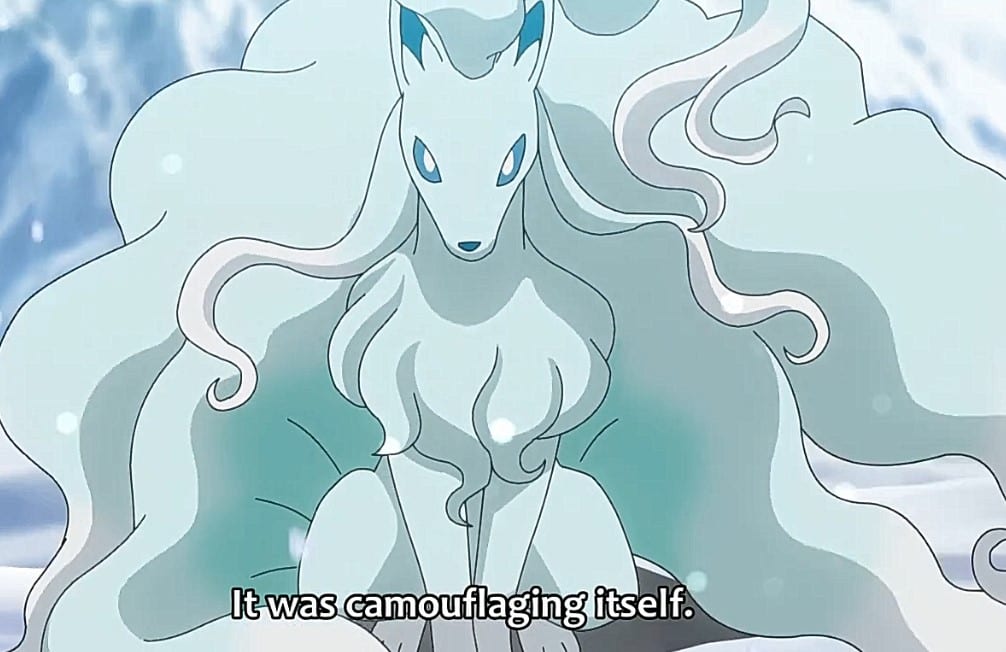 Let’s take a look at the adventurous life of Goh and Satoshi. The boys continue to persuade their dreams. Goh finds something unique in the morning and told Satoshi that it is finally here. Satoshi wonders what Goh is talking about, and Goh reveals that it is the email from Project Mew. The Sakuragi workers spoke about people who dive deep and search for Mew. Those guys are recruiting a new member, and Goh faces the membership test after Professor Okido recommended him. Pokemon 2019 will reveal the secrets behind the Legendary Pokemon Mew. Let’s find more about the search for Mew below.

Satoshi and the rest of the team wonder what Goh’s email is saying. Satoshi asks Goh if he is heading out on a Trial Mission. Goh reveals that ”visit our laboratory at the base of Mount Tengan in Sinnoh.” One of the scientists wonders if there is a lab at Mount Tengan. Goh asks Satoshi if he is joining him; Satoshi said he would be there to cheer Goh. The episode title is ”Let’s Go! Project Mew.” Following Project Mew’s instruction, Satoshi and Goh set on a Mount Tengan, Sinnoh Region journey.

On their way, Satoshi wonders if they are not lost, and Goh comments that the map says they are on the right path. The two spot something like a giant robot and comment that it doesn’t look like a lab. Satoshi saw Shigeru talking with someone. Shigeru approaches the two and hits Satoshi will his old lines. Goh notices that his rival has arrived and reminds Shigeru that he is Goh. Shigeru teases Goh that he joined Project Mew after being recommended by Prof. Shigeru told Goh that Project Mew is not a child play.

Goh notices that his rival is getting cocky, and he thinks he will catch Mew before him. Shigeru hits Goh with some punchlines and heads to the woods. Goh comments that that guy makes him furious. The two head to the lab and asks if there is someone. Minene notices the duo and calls her owner. The owner arrives carrying heavy boxes, and the boys helped him—the trio head to the room where Mew’s data get stored. The owner reveals that everything inside the room is about Mew.

Goh picked up a picture of a vanishing Mew and started thinking about Project Mew. The owner comments that catching Mew is the job of his life and dealing with Project Mew is tough. The guy turned around and said he never introduced himself. He reveals that he is Hodaka, the leader of Project Mew. Goh and Satoshi thought they were talking with an ordinary guy. Hodaka told Goh that Prof Okido told him a lot about Goh. The lady that Shigeru spoke with arrives, and she seems like a spoiled brat. 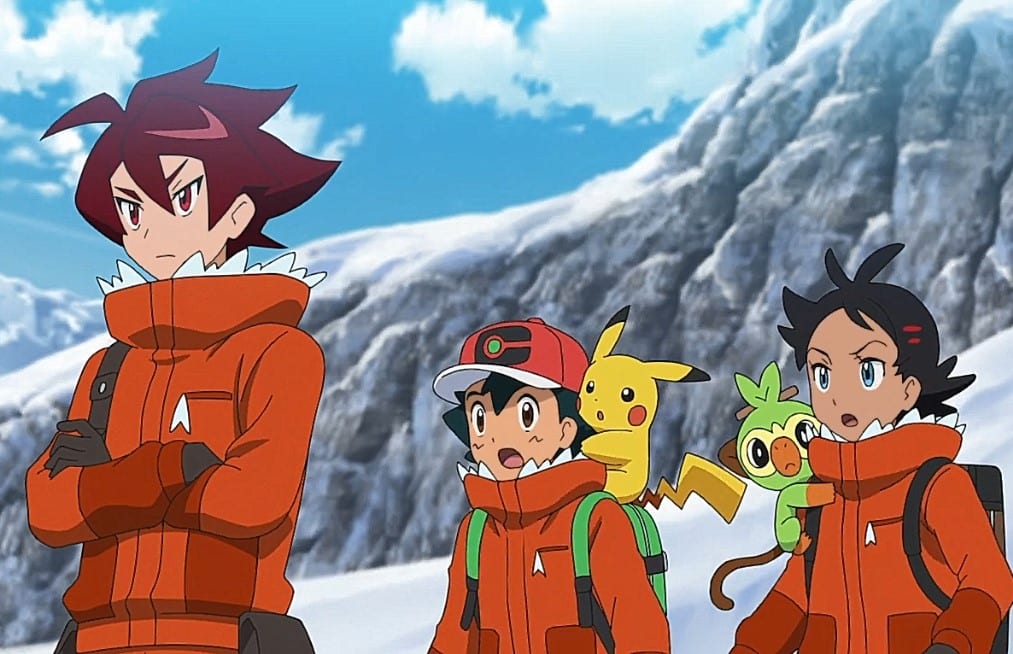 Goh said it is that woman and the lady said the name is Asahi. Asahi shows the boys the footage of Mew vanishing. She reveals that Project Mew is an enormous project aiming to conduct an exhaustive search for Mew. The investigation will get conducted at Table Mountain on this island. Asahi shows the picture of a composed of sedimentary rocks dating two billion years, and it is the world’s largest mountain by surface area at 40000 kilometers and over 3500 meters tall.

Satoshi comments that it is fantastic, and he wants to go there. Goh wants to know the details about Mew. Asahi replies that Mew’s information is confidential and talked about Goh’s recruitment. First, the prospective members have to clear the Trial Mission that the leaders will assign to them. Satoshi comments that is what Shigeru is doing. Asahi reveals that the mission tests their knowledge as Pokemon Trainer, capturing skills, and partnership in battles.

Asahi comments that clearing a Trial Mission will help them get a token sent to the challenger’s smartphone rotom. The girl explained everything about the Trial Mission. Later Satoshi and Goh went on a Trial Mission and climbed the snowy mountain. During the missions, they met with Mr. Tsurigi and camp on top of the hill. In the morning, the boys battle with Kyouka with the help of Aceburn. Goh comments that they have to send Kyouka home. Finally, they defeat Kyouka using a lighting strike and complete their first Trial Mision.