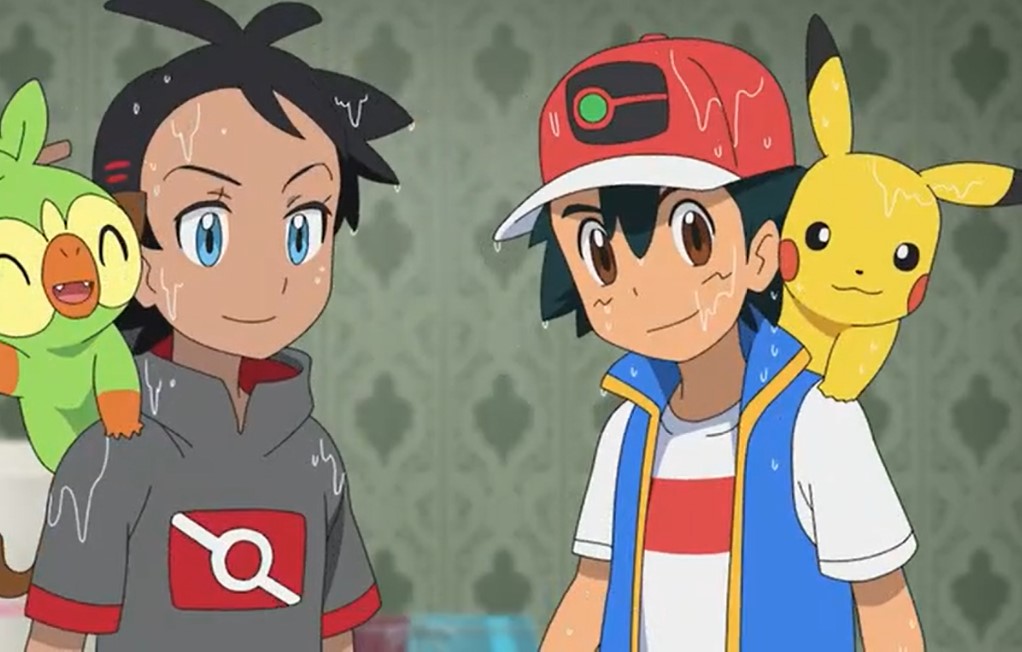 Satoshi is just coming from a victor in a superclass battle. In the morning, Goh calls Satoshi to help him with the leaking tap. Kurasagi notices that the two won’t fix the tap, and he calls a handyman. Satoshi notices that the handyman has used Plusle and a Minun pokemon. Goh finds that the two Pokemon are electric type, and they cheer on their friends with pom-pomps made of sparks. If their friends are losing, their bodies let off more and more sparks.

Goh comments that they are cute, and the handyman reveals that Plusle and Minun are their mascots Pokemon. The lady comments that from plumbing to Pokemon-sitting. Later one of the workers gets injured after tripping from the stairs. Goh and Satoshi took Divi, the injured handyman, to the hospital. Mulhpy apologizes that Divi is hurt. Divi told Mulply that she would be handling the job on her own.  Mulply is worried that she cannot handle two tasks alone.

Divi told Mulply not to worry Plusle and Minin will be helping her. Minum is sad since he is so attached to Divi. Divi told them not to worry; he will be fined, and he receives a call. Minun picks up the call and puts it on Divi’s ear. Divi talked with another customer who needs his help. After the call, Divi told Mulply that they have another job. Satoshi notices that everyone is sad and comments that he can help with Goh. Mulply raises her head, and Satoshi reveals that they always take care of Pokemon.

Goh comments that they can help them with anything. Mulply realizes that their motto is from plumbing to Pokemon-sitting. She got fired up and decided to continue working with Goh and Satoshi while Divi recovers. They both head to the house of the guy who called them. The guy told them to help him by grooming his Pokemon. He shows them where his Pokemon are. Satoshi notice that they look like cows inside a kraal. He comments that it is a group of Kentauros.

Mulply told them to split up and started brushing Kantauros. After finishing brushing them, the owner was impressed. He hugs his pokemon while commenting that they are so silky. He thanks them after making payment and tells them that he will call them again. Mulply is glad that they are doing good work, but she is worried about Diva, who is still recovering from the hospital. She thanks Plusle and Minun for posting their energy. But Minun is still sad that his favorite is still at the hospital. 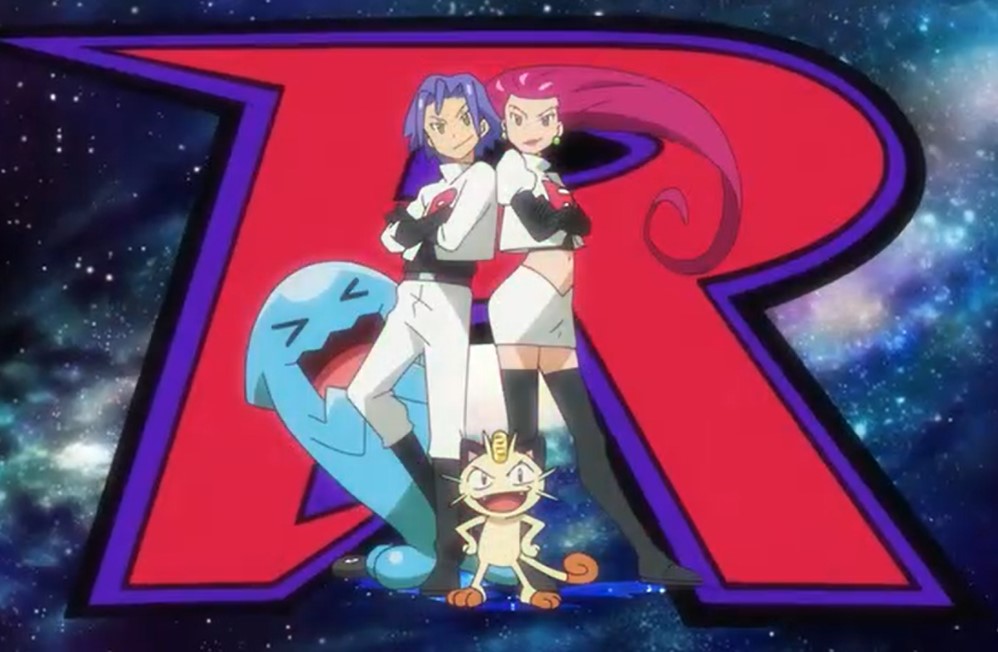 Her phones ring again, and she comments the Plusle and Minun Handymen here. After the call, Mulply told Goh and Satoshi that they have another job again. They met with a guy who started in the mountain and said he had lost his Kentaros deep in the tunnel. Goh wonders why the guy is talking about Kentaros since they have just helped another who has Kentorous.  But he realizes that everyone can afford to have Kentarous, just like that rich guy they helped earlier.

Kentarous is like a cow Pokemon, and they both entered a pitch-black tunnel. Plusle switch on the lights on his hand using his Pokemon powers. They both find Kaentarous, but this one is different from the Kentarous that stays with the rich guy. This one can’t let anyone touch them except for their owner. Mulply tries to beg the Kentours, but it was to work. Plusle cheers the Kentarous, and it worked, but the lights switched off. The Kentarous started to rampage, kicking everything around.

It started to chase them, thinking that they have come to kidnap it. But they reach out of the tunnel the Kentorous met with its owner and stops the rampaging. The owner reunites with his Pokemon and embraces each other. Later they met with Team Rocke, claiming to be Lovely Charming Villains. Goh ad Satoshi battle with them, and they realize that they know what happens all them. They always get defeated. They both head back after saving the Kentarous.

Pokemon 2019 Episode 62 will release on Friday, 16 April 2021, at 6:55 PM JST. You can watch new episodes of Pokemon 2019 online on Netflix. Find out who will Satoshi and Goh face in their next battle on the preview below.