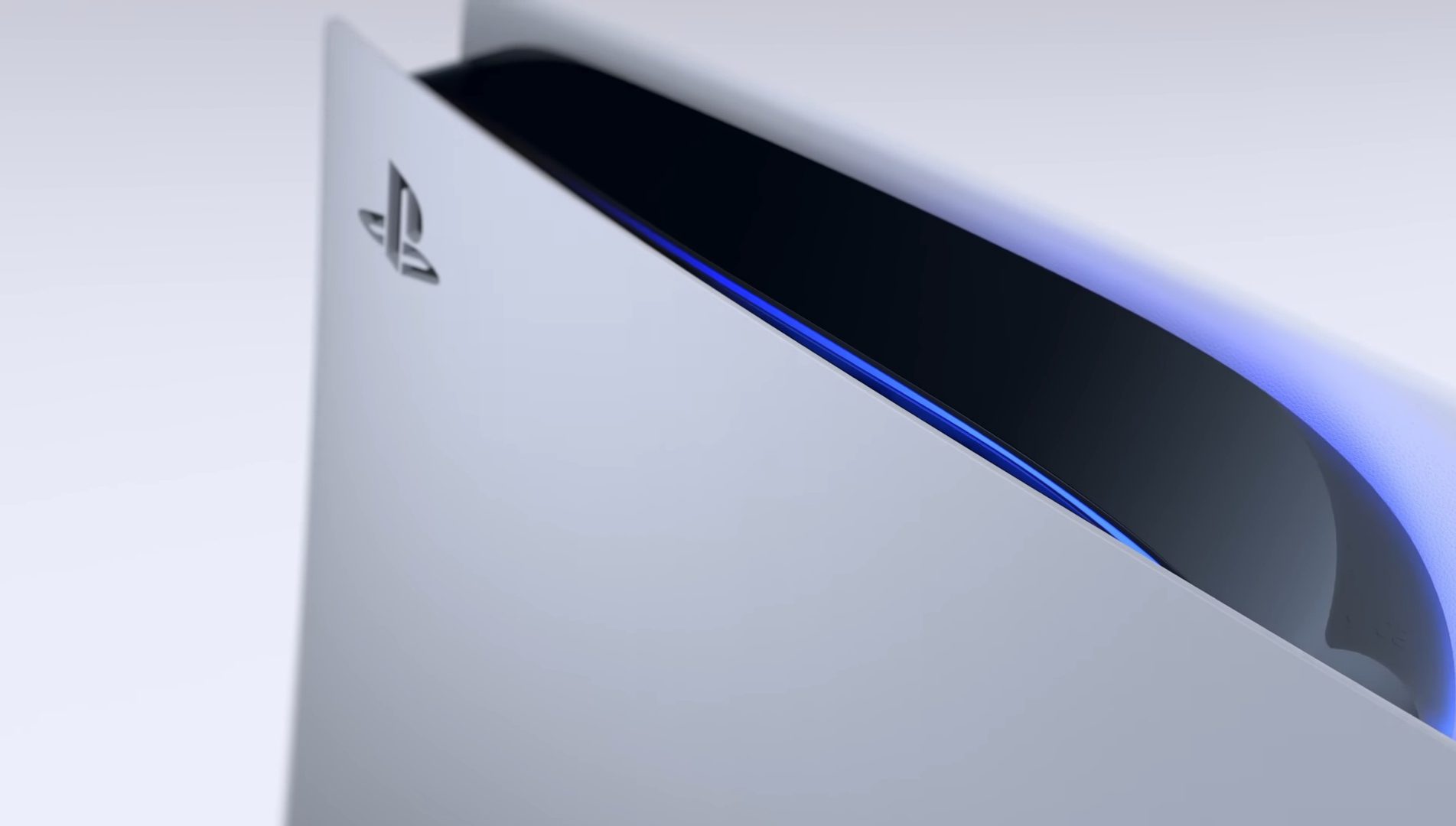 If you are a gamer, you know the sad situation of PlayStation 5 Being out of stock. In this article, we will be looking at the latest information we know about PlayStation 5 Restock date. For those who don’t remember, since we all have been through a lot for the past months, The PlayStation 5, or as we all call PS5, is a home video game console announced back in 2019 as the successor to the PlayStation 4. Following its announcement, the PS5 was released on November 12, 2020, at first in nations like Australia, Japan, New Zealand, North America, and South Korea. The PS5 was later made its worldwide release following after a week of its launch. The latest generation of gaming consoles developed by Sony Interactive Entertainment and Microsoft’s Xbox Series X and Series S is part of the ninth generation of video game consoles.

Sony released the PlayStation 5 in optical disc drive compatibility as well as in Ultra HD Blu-ray discs. The PlayStation 5 gets a significant upgrade over its previous generation, thanks to the inclusion of a solid-state drive and AMD GPU capable of 4K resolution that can output 120 frames per second. It also has hardware-accelerated ray tracing. Other features include the DualSense controller with haptic feedback features. Gamers all around the world were excited to get their hands on the latest generation of PlayStation. But as we all know, the stocks are meager across every retailer. 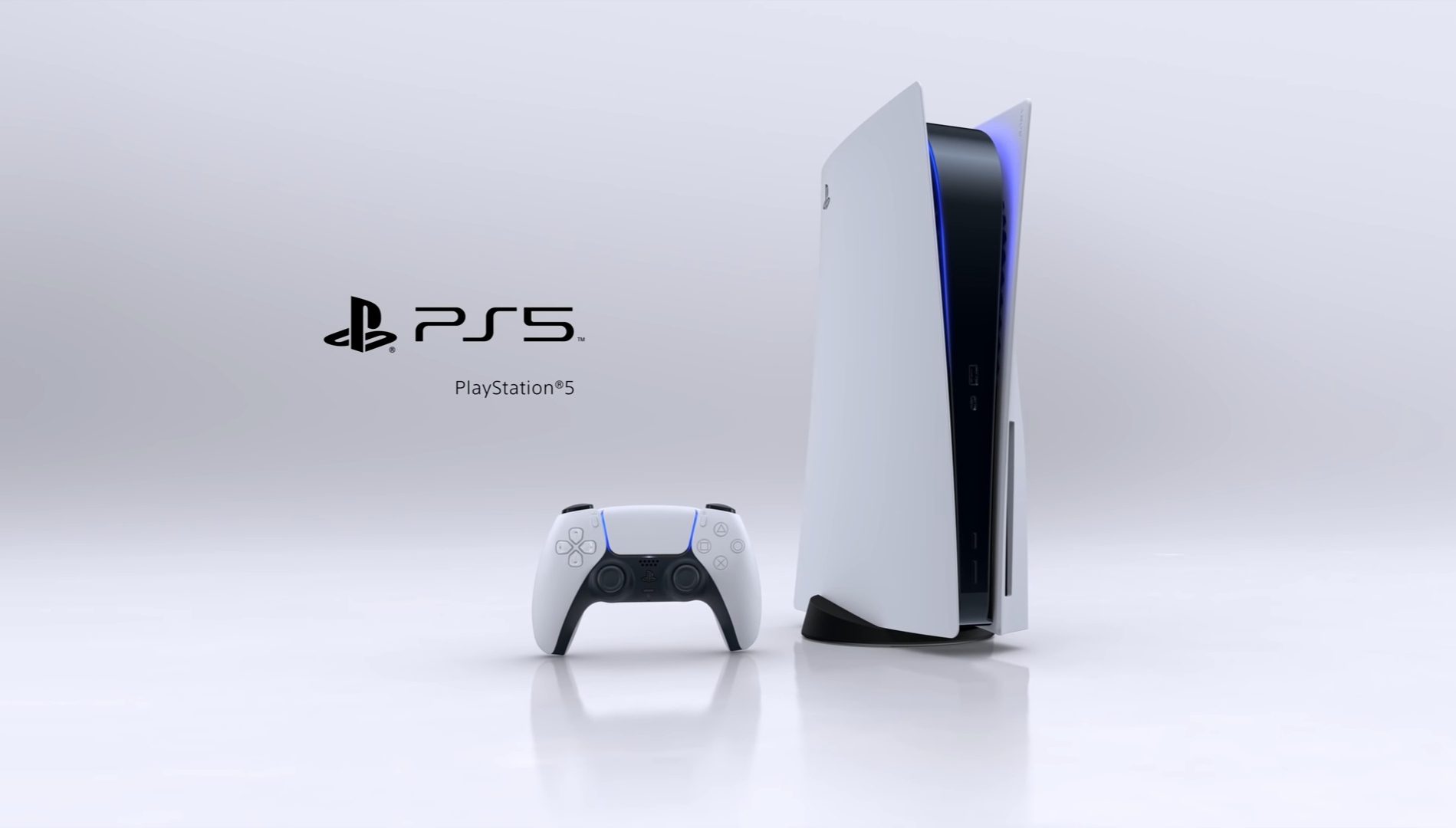 After the announcement of PlayStation by sony, everyone was so excited to get their hands on the next generation of gaming consoles. Over the end of 2020 and all over 2021, PlayStation 5 restocks have been very few. On September 10, 2021, The console was briefly available to purchase on Target and PlayStation Direct, but the inventory depleted very soon, selling out within minutes of being available.

In the same month, Amazon also had a restock of PS5 on September 2, 2021, which, as we all can guess, got sold out quicker than it reached. Other retailers in the US, such as Antonine, Walmart, and GameStop, had also done restocks last month, all soon being out of stock. Interestingly, Best Buy has been off the track for quite some time.

The sad part is that gamers are forced to buy their dream consoles from the grey market for more than twice or thrice the price. There are many reasons why the PS5 is not available in stock, and we will be discussing that in another article. For now, let’s look if any of the resellers have the latest gen of Play Station for sale. 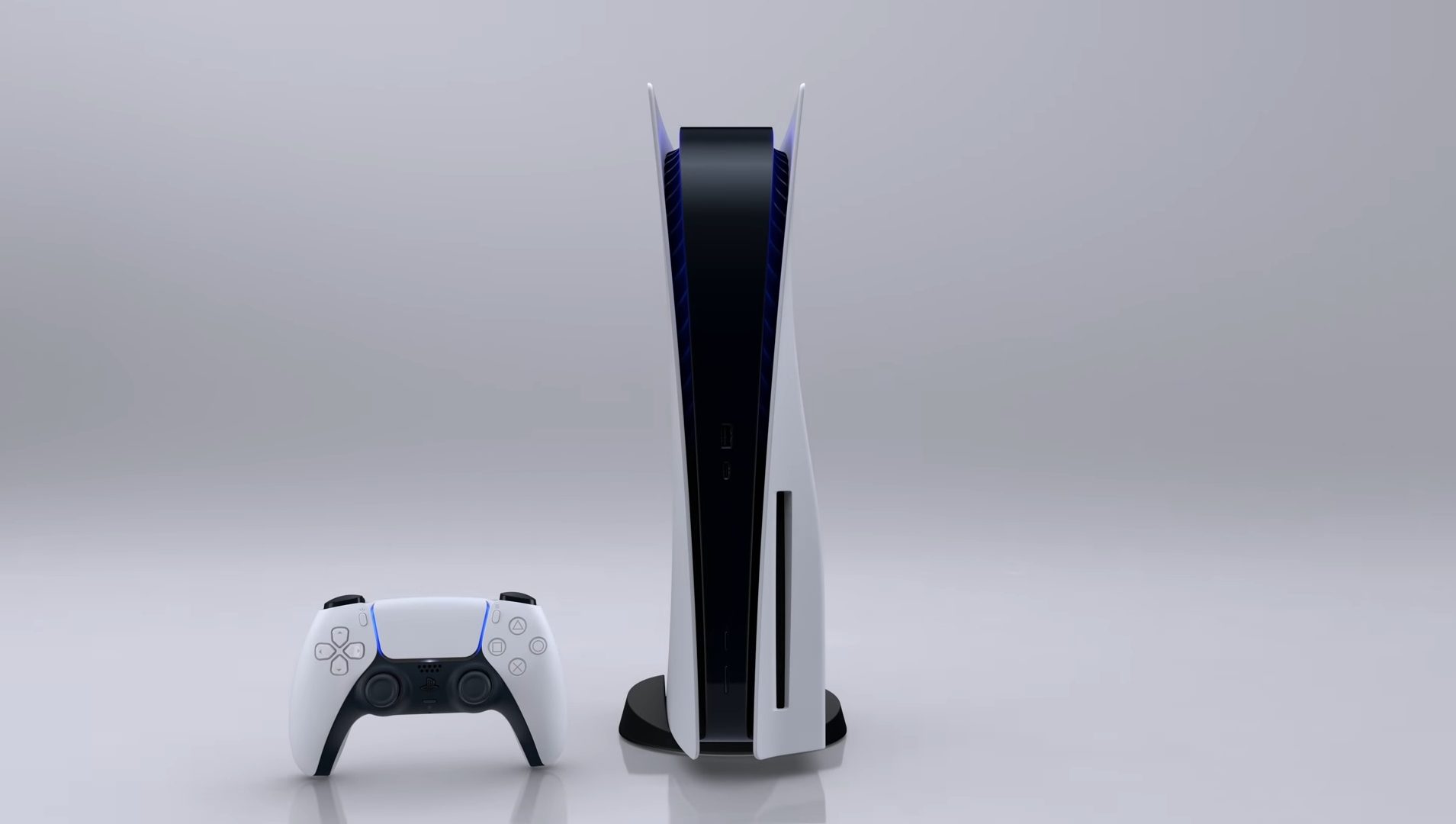 The sad part is that gamers are forced to buy their dream consoles from the grey market for more than twice or thrice the price.

Unfortunately, there is no official announcement regarding the Playstation 5 restock in Walmart for any upcoming days. However, we suggest you keep an eye on restocks around Thursdays, as Walmart usually refreshes their stocks every once a week on Thursday. If we follow this, we can expect the PlayStation 5 restock on Walmart to happen on September 16, 2021.

While GameStop still doesn’t have PS5 restock, many reports point to a stock happening for PS5 at GameStop. Reports suggest that we can expect PlayStation 5 restock on GameStop on September 21 Tuesday. Do note that the retailer might reserve some supplies for their PowerUp Rewards Pro subscribers. For those who don’t know, this is a premium service available for an annual fee of $14.99. If you are interested in getting your hands on your PS5, you may buy this subscription. 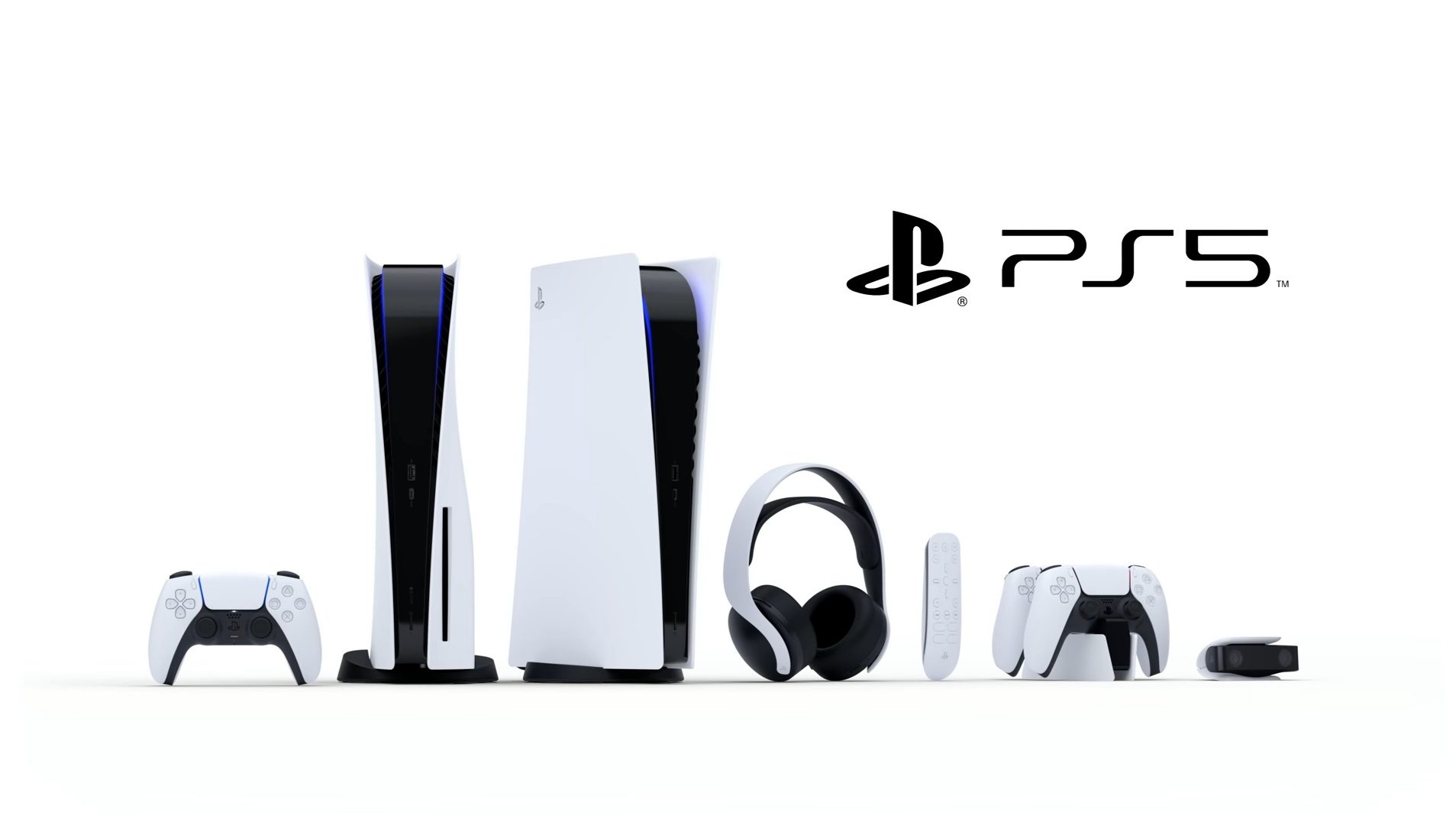 While GameStop still doesn’t have PS5 restock, many reports point to a restock happening for PS5 at GameStop.

Just like other retailers, Best Buy also doesn’t have any restocks of PS5. They have not had the PlayStation 5 in their inventory for a long time now. The last restock happened during mid-August. Many reports suggest that we can soon expect Best Buy to have the PS5 restock by this month itself. Interestingly, this month is about to end very soon, so we may see some restock before the end of September or by the beginning of October.