In today’s article, we shall cover the South Korean MBC drama Playful Kiss, which premiered in 2010. Even if you haven’t watched the drama yet, with the title itself, you must have some assumptions regarding the plot. Lately, Korean dramas have been very popular among audiences. It’s a heartwarming romantic comedy which is enjoyed by a lot of people across the globe. One of the leads of the drama is Kim Hyun-Joong, the one who played a major role in the drama Boys Over Flowers. If you are one of his fans but somehow missed out on Playful Kiss, I highly recommend you to watch it.

Now, what the fans are concerned and wondering about is whether there will be a Season 2 of the drama Playful Kiss. What do you think? Well, that’s the major point of this article. We shall discuss it in a while. Besides this, we will also talk about the cast and plot of the drama. The drama depicts the blooming romance between a handsome guy and a clumsy girl. Sounds interesting? If you are interested, go ahead and get into this article to know further about the drama Playful Kiss.

Also read: Awake 2 – Will There Be A Sequel To The Netflix Sci-Fi Drama?

Playful Kiss Sequel: Will there be a Season 2?

Playful Kiss is a South Korean romantic comedy-drama aired on MBC from 1 September 2010 to 21 October 2010. The drama is written by Go Eun-nim and is directed by Kim Do-Hyung. The drama has 16 episodes in total. After watching the entire drama, people are very much excited to know if we are going to have a sequel. Well, when it comes to Playful Kiss Season 2, as of now there have been no such official announcements. So, it is not clear whether we will have any sequel to Playful Kiss. If it happens, then we shall surely update this section. 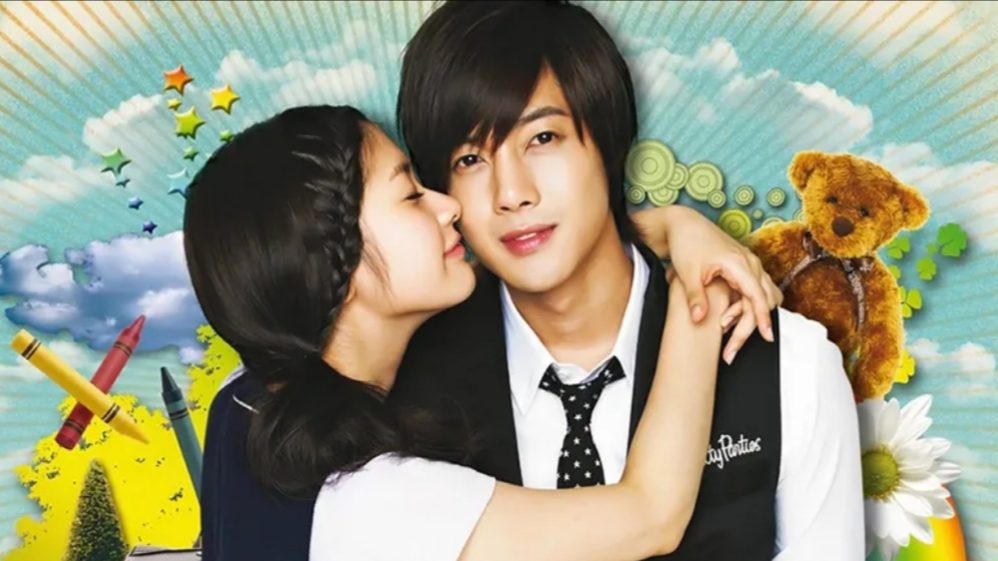 Also read: Campione Season 2 – Will there be a sequel of Campione?

As we have mentioned earlier, one of the leads of Playful Kiss is Kim Hyun-Joong (one of the F4 members from the drama Boys Over Flowers). He has played the role of Baet Seung-jo. Opposite to him, Jung So-min has played the role of Oh Ha-ni. Other than them, there are other actors as well which include Lee Tae-sung, Lee Si-young, Jung Hye-young, Oh Kyung-soo, Choi Won-hong, Kang Nam-Gil, Yoon Seung-ah, and many more. They have played the roles of Bong Joon-gu, Yoon Hae-Ra, Hwang Geum-hee, Baek Soo-chang, Baek Eun-jo, Oh Ki-dong, and Dokgo Min-ah respectively. The performances of each of these actors have been outstanding and it has reached out to many people across the globe. Also, because of the storyline, the drama receives quite a huge appreciation from the critics and audiences. 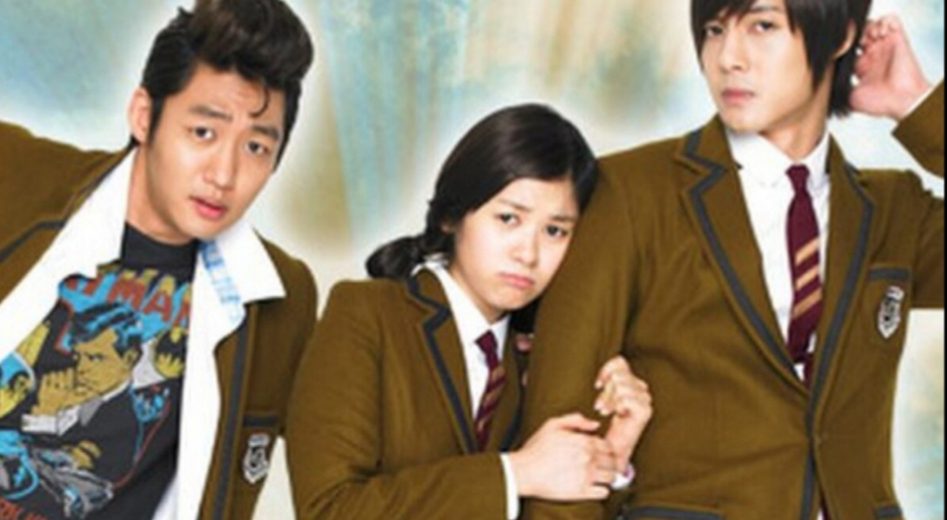 Also read: Will There Be Why Women Kill Season 2 Episode 12?

Playful Kiss: The Plot in brief

In the drama, we will see Oh Ha Ni as a very clumsy girl who studies in a high school. On the other hand, Baek Seung-jo is very intelligent and his IQ level is at 200. But the problem with him is he is very cold and distant when compared to others. Oh Ha Ni falls for him but expectedly, he rejects her love as he is too cold to others. When her house collapses, she along with her father, moves, and shifts to his father’s closest friend. Fortunately, Baek Seung-jo turns out to be the friend’s elder son. Oh Ha Ni gets to spend more time with Baek Seung-jo. What happens next? Does he ever understands her feelings and starts to feel her? Or does he remain cold to her?

Also read: Will There Be Run The World Season 2?

Where can we watch Playful Kiss?

The drama has 16 episodes in total. If you are interested in watching Playful Kiss, you can watch the episodes on Amazon Prime Video. You need to a buy minimum of a (monthly) subscription to watch Playful Kiss. I’m sure you will enjoy the romantic comedy.

Also read: Classroom of the Elite Season 2: Will There Be a Sequel?