After an exceptionally popular release, the creators of Death Note made a comeback with Platinum End. The manga started in 2015 and finally came to an end in 2021. It published its 14 volumes in Shueisha’s Shonen Jump. The reception of the manga was great. Right when people were questioning why the manga was not being animated, a Platinum End anime was announced. By December 2020, the manga had already sold 4.5 million copies. Platinum End stands out in terms of its trembling intensity with elements of creative supernatural powers. The announcement of its anime adaptation has been an uproar among people who were highly influenced by it and also among those who did not like it.

Tsugumi Ohba and Takeshi Obata have created record-breaking manga like Death Note and Bakuman. Given the previous records of the creators, it was always expected from fans to compare Platinum End with their top works. The feedback received by the manga was filled with mixed reviews. Now that the anime is coming out, I highly recommend fans of the creators watch the anime before judging the show through reviews. The Platinum End is indeed going to be popular. However, it’s going to be interesting to know how people take it considering the contents of the manga.

Here is a short heads-up for those looking forward to the anime.

Spoiler Alert: There are mild spoilers from the manga of Platinum End. Read ahead at your own risk!

The main character of the story is Mirai Kakehashi, a plain character who gets caught up in the fishnet of a supreme tournament. He is a 15-year-old plain guy and like any other shounen protagonist, holds high moral grounds. In the beginning, he is abused by his uncle and aunt, who have been fostering him ever since his parents died. Mentally drained, Mirai tries to commit suicide by jumping off a building but is saved by Nanase, his Guardian Angel. Mirai received magical powers from Nanase who claims that she wants to make him happy. He is granted a red arrow to make anyone fall in love with him for 33 days and wings to fly. 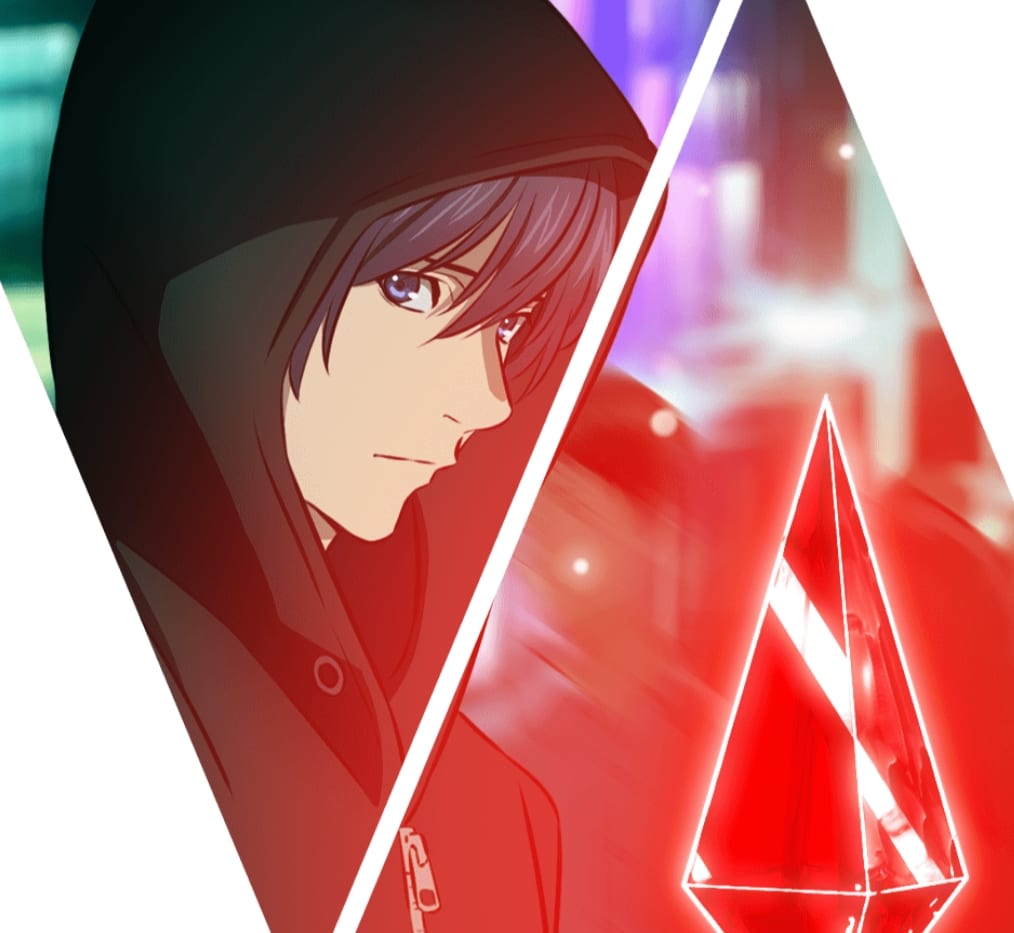 Not only does Nanase save him but she also tells him that his uncle and aunt were responsible for his parents and his younger brother’s death. Enraged, Mirai makes use of powers given to him to make his aunt confess and accidentally kills her. Nanase later reveals that God is retiring in 999 days. He along with twelve other humans have been selected as God Candidates. Every candidate is accompanied by an angel. Although initially, Mirai is not interested in being a God but ultimately gets involved to protect himself and Saki, his childhood friend and a God Candidate.

You can read the manga on Viz Media or Shueisha’s Manga Plus app.

It’s quite difficult to address the story Platinum End with a single adjective. Takeshi Obata’s art style is beautiful. Every stroke beams of professionalism that can be recognized at the first glance.

Coming to the story by Tsugumi Ohba, Platinum End is cynical. It does not mind taking the road of a bloodbath. Its characters, much like Death Note, are varied. Mirai holds high moral ethics. He does not believe in killing. Standing on the other end is Kanade Uryu, someone with the conscience of a rat. Platinum End features a battle of morals and as the story progresses, it dives further into darkness and depression. 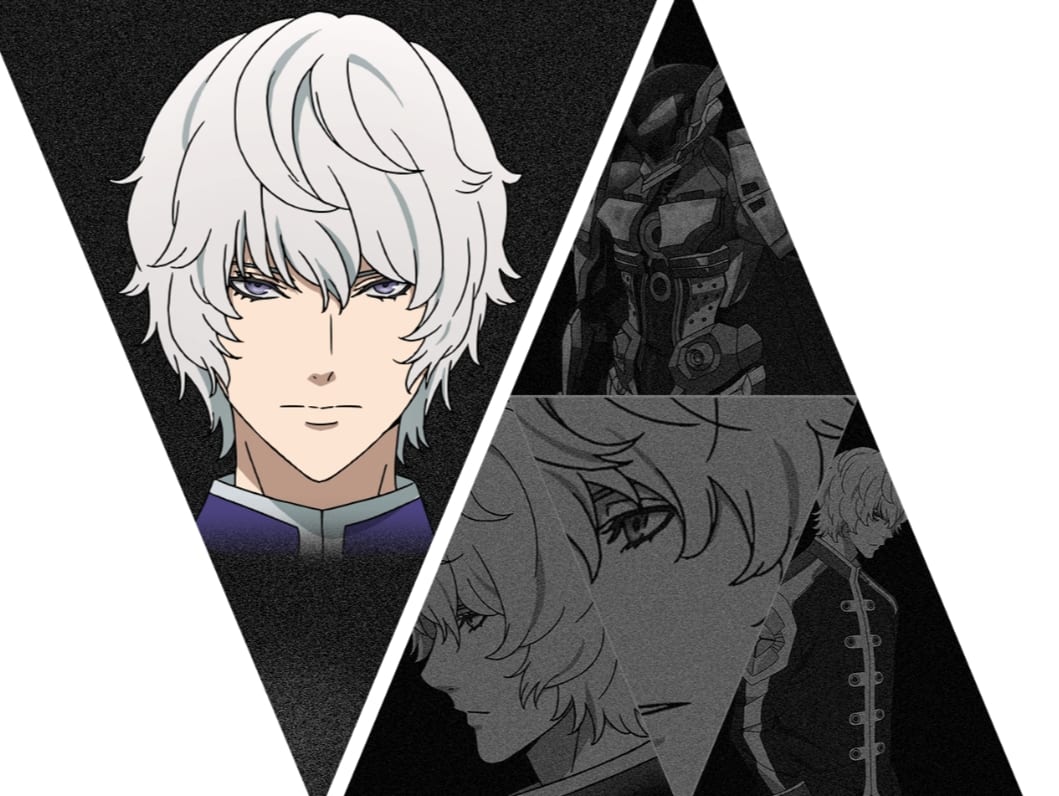 On a personal note, I loved Platinum End. Of course, I love Death Note more but it makes no sense to compare and judge them just because they come from the same creators. However, while I’m highly concerned about how different people will take it, I’m somehow convinced that the Platinum End anime is going to impact its viewers deeply.

A lot of negative reviews often tag the story as flat and boring. However, it is to be kept in mind that a manga has limited access to reach its viewers but an anime comes with bright visual and audio effects that tell the story better. Perhaps this is why we can’t help but wait for the Platinum End anime in enthusiasm.

The first Platinum End teaser trailer was released in January 2021.

On 29 May 2021, it was announced that the anime will be released in October 2021. It will premiere on TBS in Japan. We expect more precise details and an official trailer by the summer of 2021.