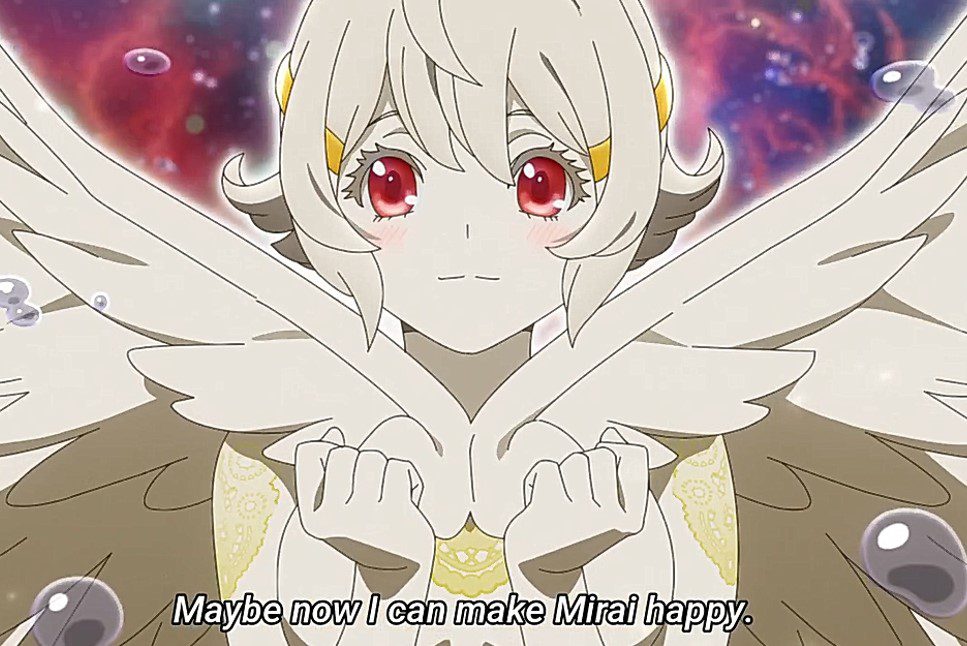 This is a tradition they practice for many years that if the current God is retiring, they have to gather the Chosen Ones who will compete to become the next God. The angels had different rankings from A-C. Those humans who get the high-rank Angels are lucky since it makes their path easy to the throne. God had promised the Angels that when they choose humans as God, their work will end. The Angels will also receive a reward with a quiet life at the new God’s side. It is fortunate for Humans who become God since they can get anything they want.

The high ranks Angels also had a meeting talking about what they will bestow on humans. But one Angel doubts himself since he falls under the second rank, and it is impossible for him since he can only grant Re Arrows. Each Angel had a goal that they would work hard and make their Chosen Human God. Nasse had also found the boys that she wasn’t to make happy. Nasse had been observing Mirai, who suffered ever since childhood.

The Angels have 999 days to complete their task. They depart from heaven and head to the humans human. The missions had now begun, and Angels and humans will live together. Mirai is the first humans to meet with an Angel and learn new things. But at first, he couldn’t believe that. Things changed when he saw the powers of Angel and learned that it was not a dream but a reality. He learned about thirteen God candidates to determine the new God. Nasse tells Mirai to believe her, and Mirai realizes that it is true since he can see an Angel before him. 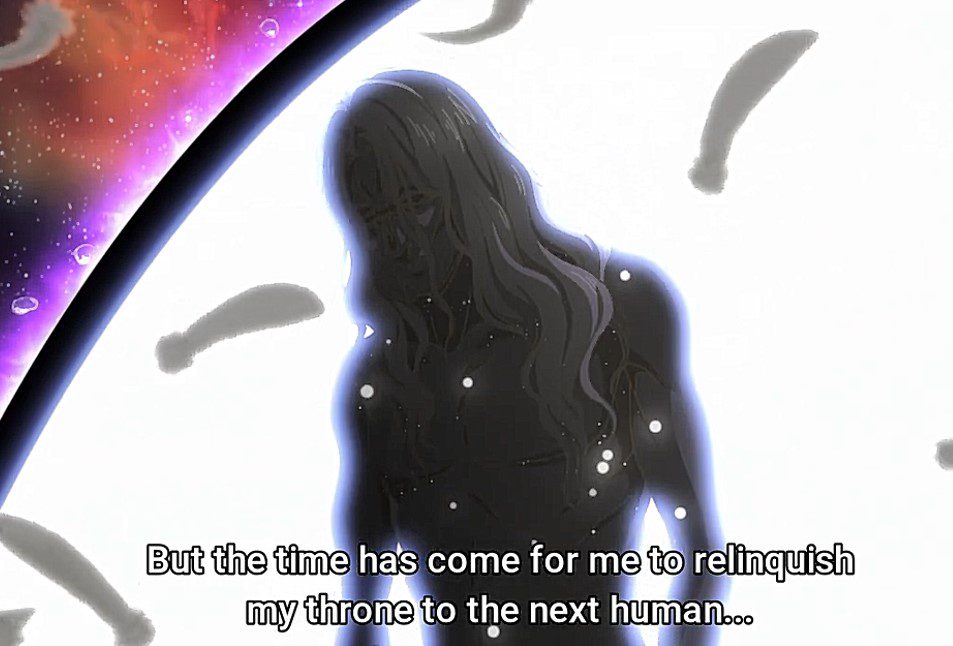 Mirai had suffered in his life at the point that he believed that God never existed buy when he met an Angel and received happiness, he admitted that God exists. Nasse wonders why Mirai sometimes doubts himself. We saw Mirai still wondering if he could become a God since he can’t take care of himself, and he is not worthy of that. Nasse reminds him that if he hesitates, he will lose this new life that he has for now. In addition, Mirai will return to his suffering state since he can’t accept God. If Mirai accepts, he will get the happiness he deserves and lives a beautiful life.

He knows that everyone deserves to him no matter what they have faced in life. That brought some flashbacks where he enjoyed his time with his mother. It was amazing to have his mother around, but now she is no more, and that shattered him since he experienced his family’s death at a young age. But now, Mirai had found reason to live, and Nasse will be helping him. The two decided to go and face Mirai’s uncle to solve their problems. But Mirai decided to complete his application form since the deadline in the following day.

Platinum End Episode 3 will be released on 25 October 2021. Mirai and Nasse had become good partners and managed to submit the form in the morning. Nasse guides Mirai every day and walks with him where ever he goes. They learn about a villain who is killing humans, but they defeat him and save the world. But Mirai encountered Nasse’s rival Angel and the episode ended. Let’s look at Platinum End Episode 3 official details and other updates below. 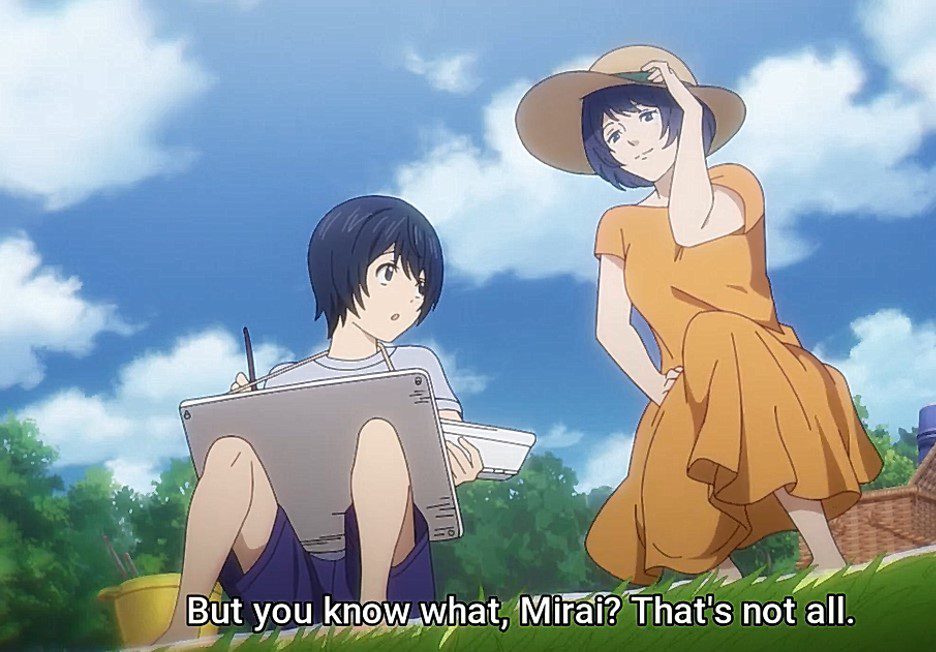 Also Read: This Week In Anime: What to Look Out For?