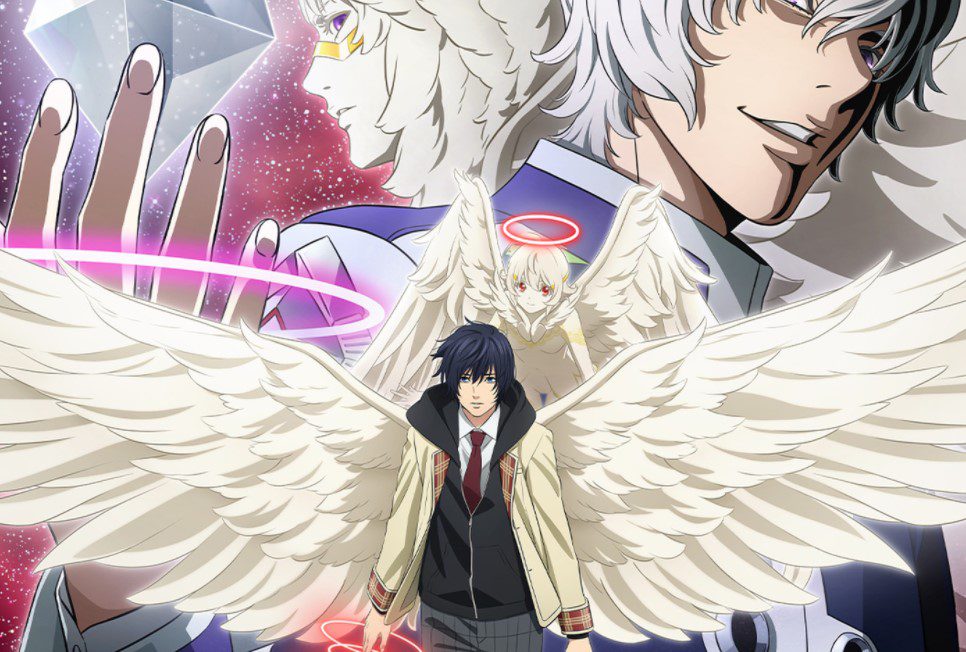 Platinum End Episode 1 will join the Fall Anime list in the second week of October. Platinum End is a Japanese manga written by Tsugumi Ohba. The manga was serialized in “Shueisha’s Jump Square” monthly magazine from November 2015 to January 2021. Platinum End is adapted from a manga source revealing Mirai Kakehashi, a student who tried suicide. But an angel rescued him before meeting his end. Nasse is Mirai’s guardian angel who vowed to protect him and grant him powers. Platinum End will appear for the first time on screens; let us find what this anime is all about below.

Different angels chose Mirai and the other 13 candidates to fulfill the role of God. God has decided to rest in 999 days, and the Chosen candidate has to do his duties while he sleeps. Mirai suffered from being abused by his uncle, who stayed with him after his parent’s death. That made Mirai feels lonely and decided to commit suicide, but  Guardian Angel called Nasse arrived in time and saved Mirai. Nasse feels pity for Mirai and gives him powers that changed his life.

Later, Mirai refuses to choose the next God since they have to kill others to become the next God. The other learns that Mirai’s parents died in a car accident. Mirai knows that his uncle and aunt is the one who created accident for his parents.  He encounters the two and accidentally assassinates his aunt. His uncle sends him to the police. After discovering the Metropoliman’s plans, Mirai teams up with  Saki and Nanato to prevent those plans from becoming Gods. Nasse is the angel who grants the chosen ones with unique abilities. Nasse is a high-rank angel and also bestows flying powers and other capabilities to Mirai.

Mirai also received a white arrow that kills an enemy instantly and a red arrow that makes those who got hit by it fall in love with him for 33 days, but only when the target is not under the spell of another red arrow user. Nasse wants to see Mirai happy. Saki Hanakago attended the same school as Mirai and became the God candidate. Saki finds that Mirai is not a killer and joins his party to get rid of Metropoliman. The two grew up together, and Mirai suffered after his parents’ death which made him get bullied at school, and Saki had no clues on how to handle that since she is a girl. 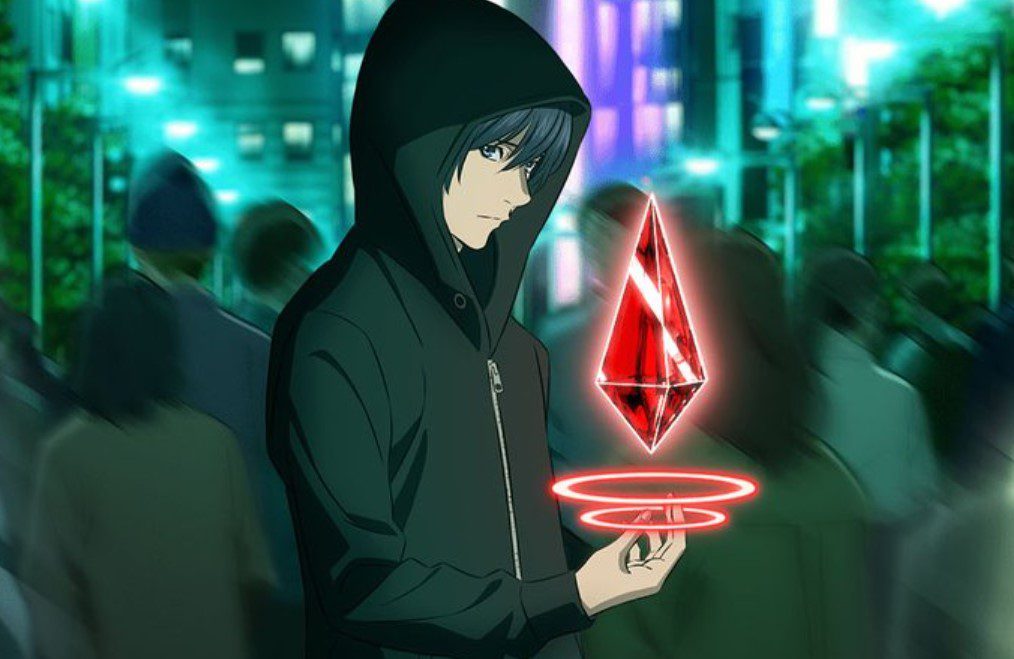 Saki was there when Mirai tried to kill himself, which led her to meet with Revel while becoming a God candidate. Revel is an angel that chose Saki, but Nasse thinks that Ravel is a manipulative traitor. He was relegated to the lower due to his past mistakes. Ravel managed to grant Saki a red arrow and studied hard to increase his rank, but he failed to give Saki wings. He opens up to Saki and wonders if he is not helpful to her.

Later after Ravel proved his worth, God sent him to first rank and named him an “Angel of Emotion” since no angel had ever cried before a human-like Ravel did when he talked with Saki. Ravel fulfilled his duty and bestowed Saki with wings. Kanade Uryu wants to become God no matter what it takes, and he can even kill anyone who stands on his way to the throne. Uryu’s grandfather is the principal of the prestigious Joso Academy. He wants to revive his sister after becoming God. Uryu killed four candidates.

Platinum End Episode 1 will be released on 8 October 2021. This anime will be available every Friday online on its official streaming platforms below. Let’s look at Platinum End’s official details and updates below. 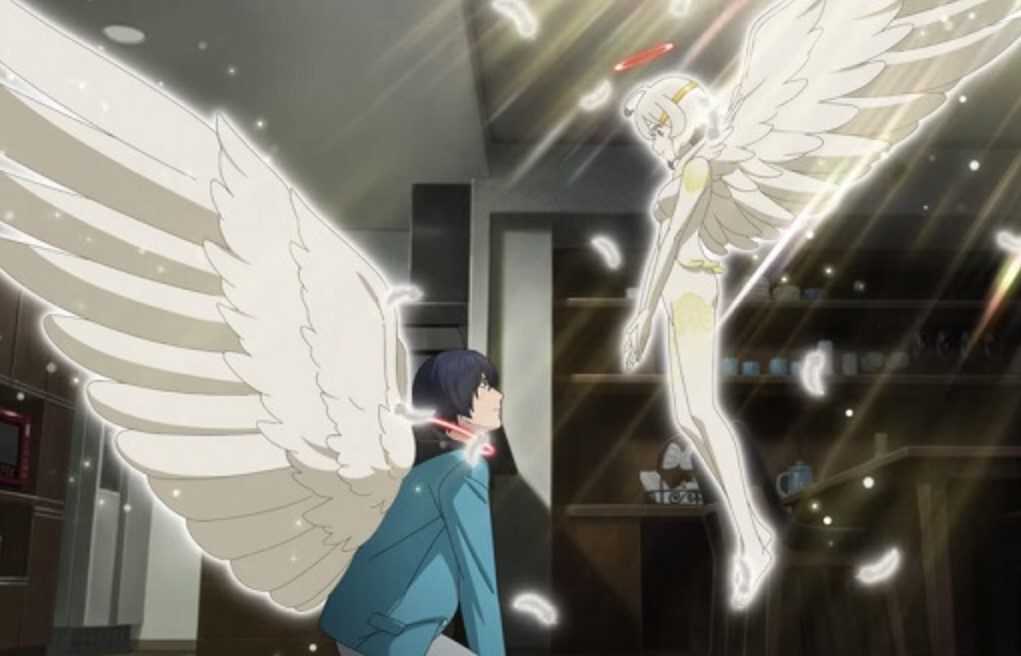