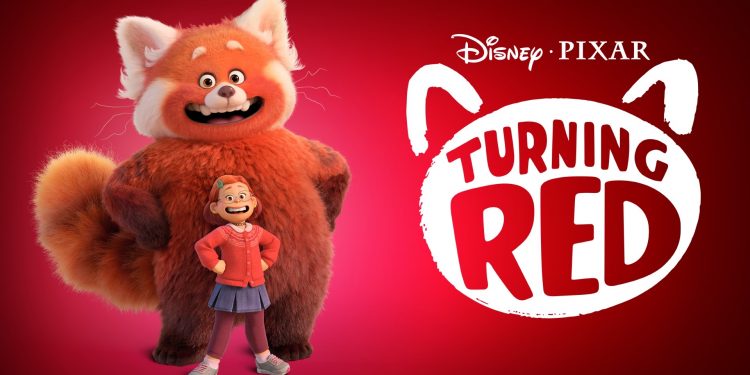 What do we know about the Turning Red Release Date? Disney is making sure that its streaming service stands out with their back to back releases! The streaming service is planning yet another exclusive release. The studio that brought us hits like Inside Out and The Incredibles is ready for yet another masterpiece! Get ready to see Pixar’s upcoming movie Turning Red as Disney is all set to release it solely on Disney+ instead of opting for a theatrical release.

Turning Red is going to be the third Pixar movie in a row to be released solely on the streaming service after Soul and Luca. Turning Red releases exclusively on Disney Plus on March 11. While fans have loved the movies earlier, Turning Red is a fun joyride that you can binge-watch with your entire family. Let us know all about the Turning Red Release Date.

What Do We Know About Turning Red Release Date?

Kareem Daniel, the Chairman of Disney Media & Entertainment Distribution states that given the delayed box office recovery, some immediate decision had to be made. Further for the company explained how flexibility remains at the core of their distribution decisions as they prioritize delivering the unparalleled content of The Walt Disney Company to the viewers. Take a look at the official trailer of Turning Red as it is time to unleash your wild side! 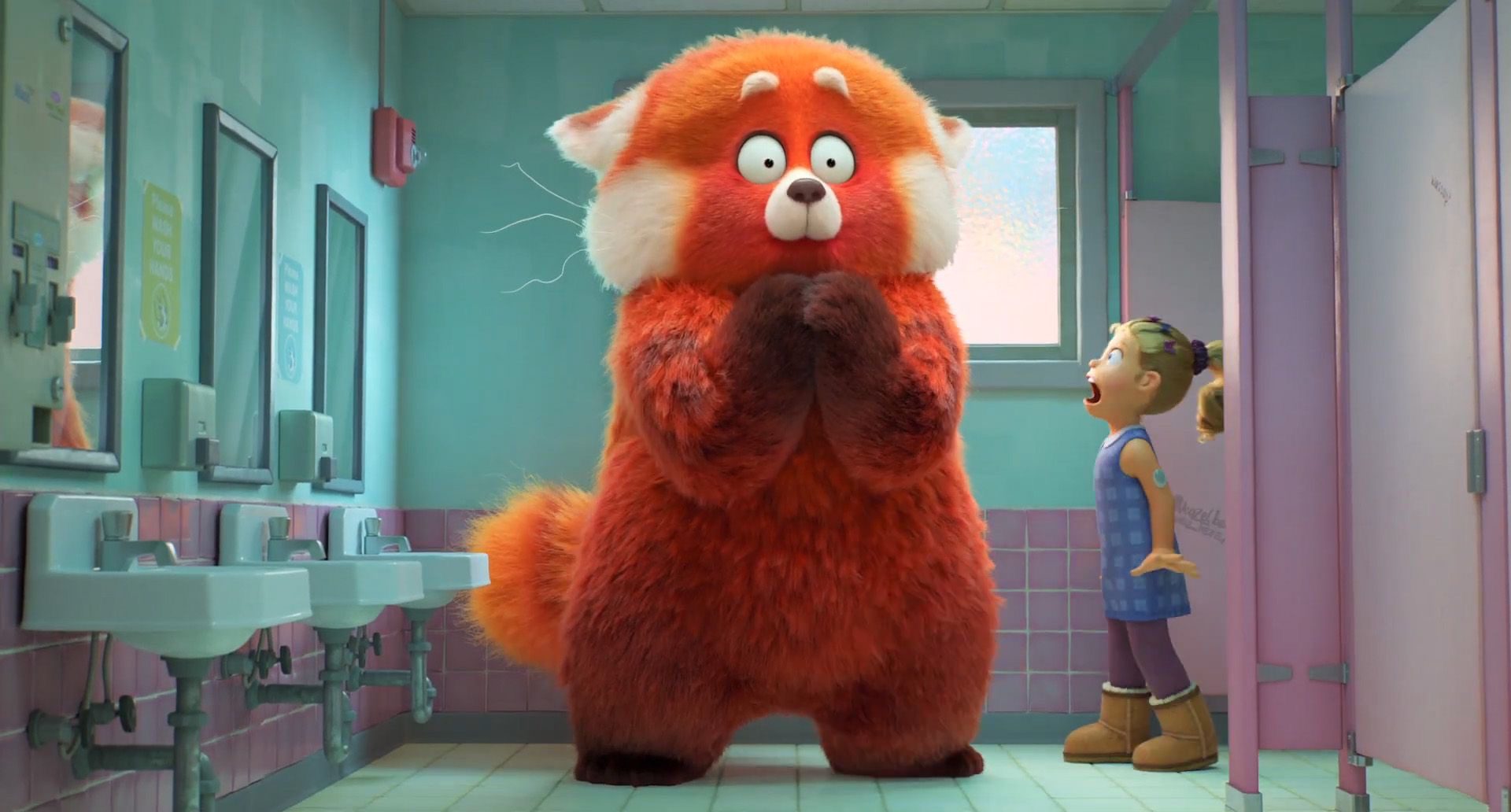 The big twist in the story? Mei Mei turns into a giant red panda whenever she is excited! She further discovers that her ancestors have a mystical connection with red pandas! How will she tackle the shocking discovery that will turn her life upside down? Will she be able to remain the perfect little life or will she embrace this new change? We are yet to know whether Turning Red will be free to Disney+ subscribers or will be a Disney Premium release that might cost the viewers extra.

Where Is High Plains Drifter Filmed? All the Locations Revealed!