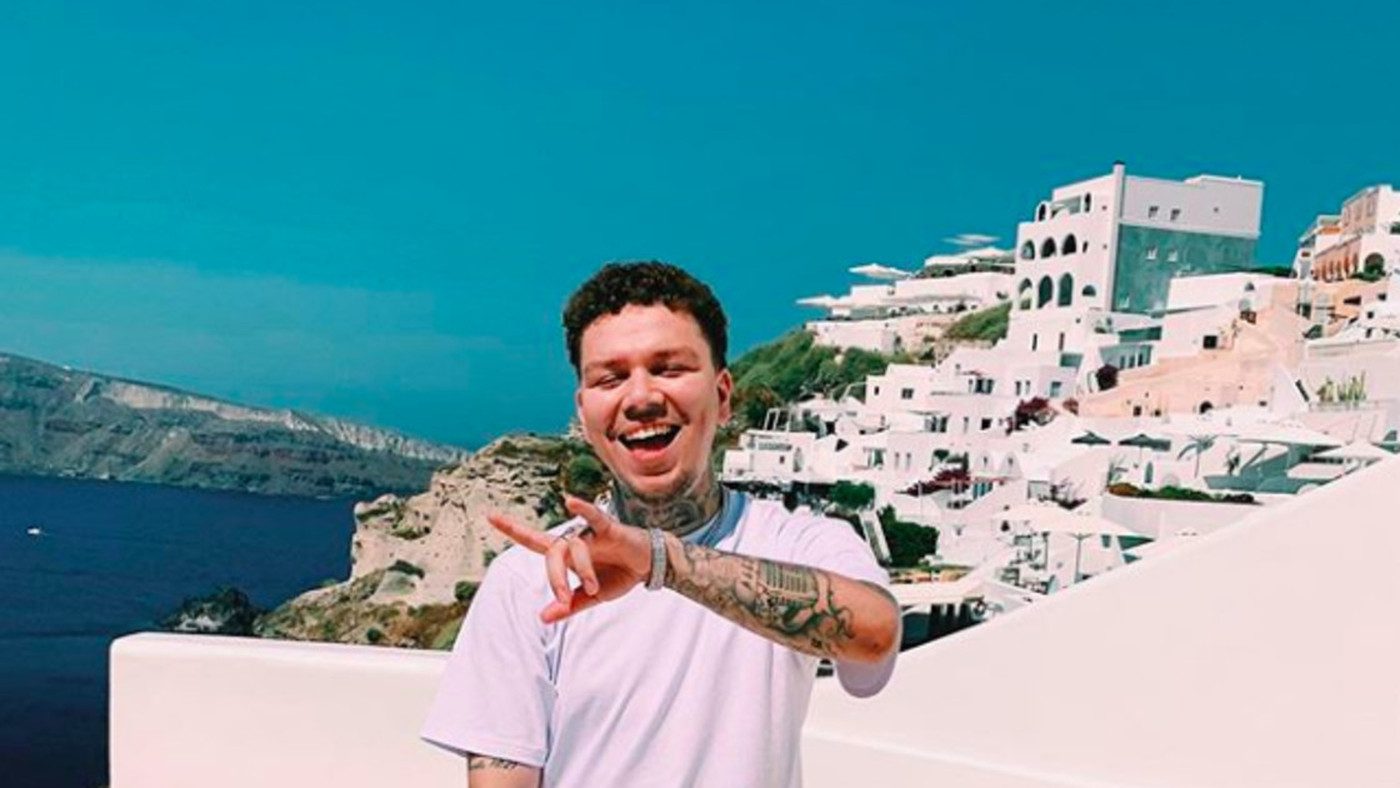 The American rapper Marco Anthony Archer whom we know as Phora, was born on October 11, 1994, in Anaheim, California. The well-known face of the music industry worked as a tattoo artist. His tattoo-making business was quite remunerative and earned him a sizeable amount. Which was later used as a founding stone for his venture in the music industry. Phora is high on willpower and determination. These qualities are the reason why he was dragged back to life from the death bed. If you don’t know, let me tell you’ll that couple of years ago, he was stabbed. Here in this article, of course, we will be covering this, but we will also focus on Phora’s ex-girlfriend. So let’s have a look at it.

Before we jump on to the discussion about Phora’s ex-girlfriend. Let’s see a little more about his personal life. As I said earlier, someone had an obsession with ending the life of a rapper. Because whoever it was not only stabbed him once but when they failed for the first time they tried to shoot him. Once when he was driving back home along with his ex-girlfriend Destiny. Someone tried to shoot him twice with a Caliber Pistol. The bullets were fired into his back and neck. Luckily it missed his vertebra. All these crimes against Phora still remain unsolved. 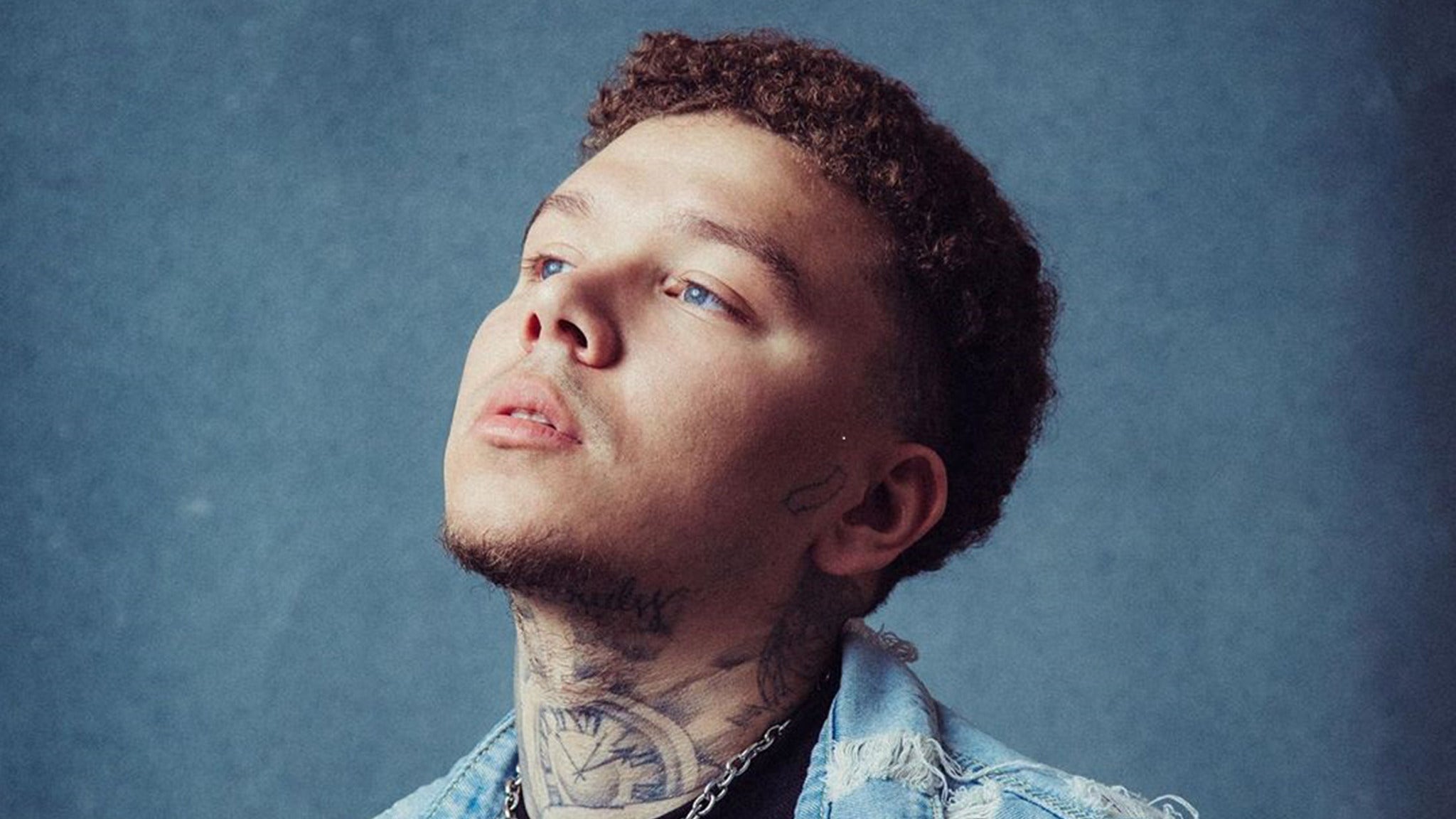 Now when we know so much about Phora, let’s have a look at Phora’s love life, his relationships, and his ex-girlfriends. In the past, Phora was dating the American model Destiny Blakely, she rose to prominence a few years back when her and Phora’s dating rumors got in the air. Destiny’s social media followers increased soon after she began dating Phora. When Phora was shot with the Caliber Pistol in 2011, destiny was beside him. The two have been together back then.

Destiny loves pets. She often shares photos of herself with her pets. Among them, she is very close to a dog, and most of the timeshares photos of her with him. She has a tweeter and Instagram account with thousands of followers. Destiny is quite conscious about her health and body. She makes sure to maintain her body and health. Her sense of fashion is quite popular among her followers. Destiny celebrates her birthday on July 19; however her date of birth is not yet revealed, but her social media accounts mention her age as 25. As of 2021, her net worth is 100,000 dollars that are 1 million dollars.

As of 2021, Phora is single and not dating anyone. That’s what his social media accounts reveal. But at the same time, he is quite secretive about his real life. Especially when it comes to his love life. After Destiny, there is no other information about his other girlfriends. Phora is not quite active on social media account, but there are various Instagram pages on his name where he is seen with different girls and personalities. He had one relationship, but he doesn’t have any kids. 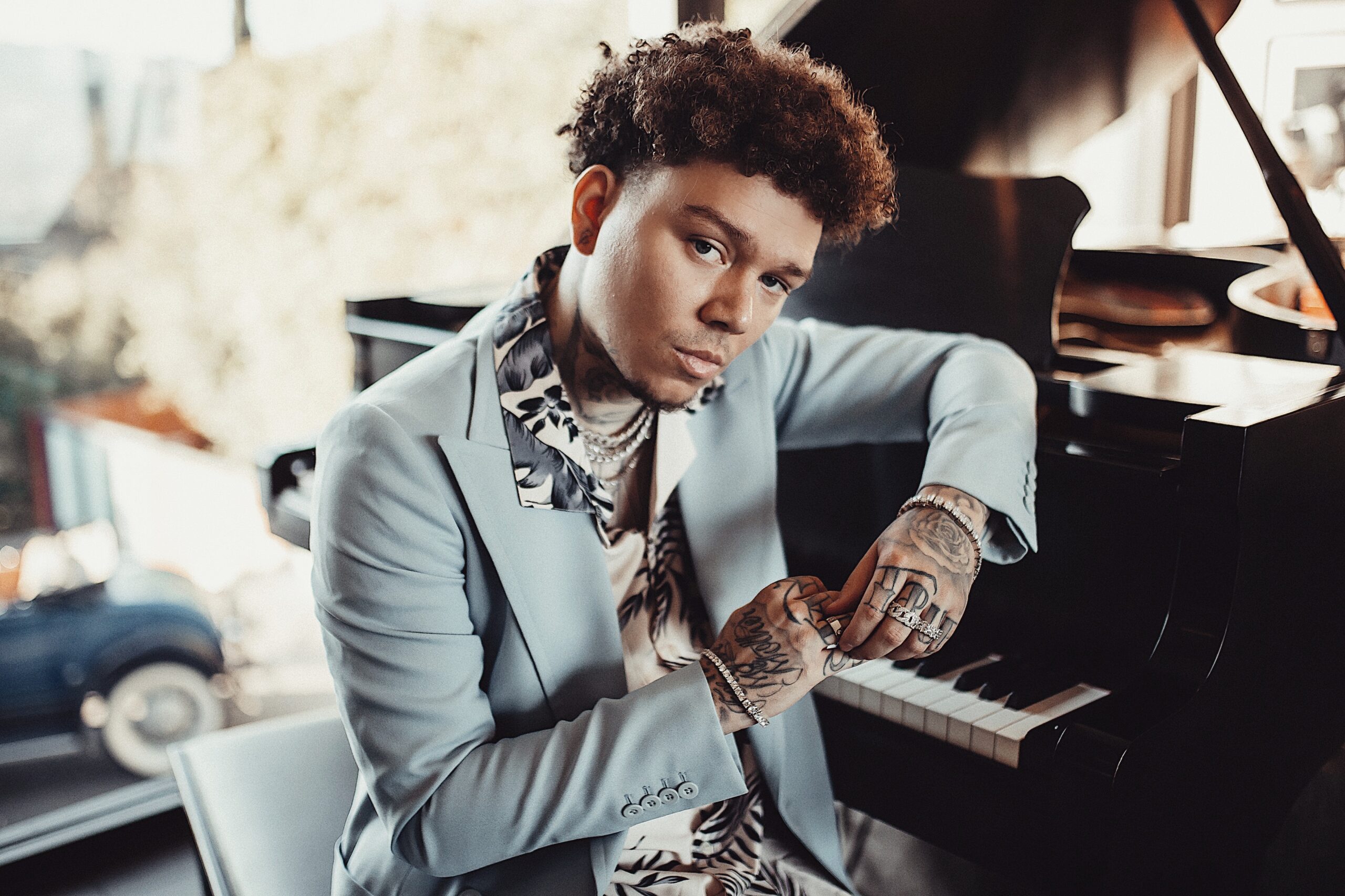 Marco Anthony Archer, aka Phora, is a well-known rapper who began his career as a tattoo artist. The money which he got from his tattoo business led to the founding tone for the music venture. Phora led the founding stone of his won record group Yours Truly in 2011. Later on February 14, 2017, Phora signed a contract with Warner Bros Records. as of now, he wrote 11 albums, all of which got released. Most of his songs are about his past struggles and the hurdles he went through in his life. His well-known albums are Still a kid, One Life to Live, Sincerely Yours, Nights Like These, Angels with Broken Wings, With Love Heartbreak Hotel, and. Yours Truly Forever was his debut album.

In 2018 he released a follow-up of his debut album titled Love is Hell. Two years back, he broke up his deal with the Warner Bros. Recently he released a new album in collaboration with Emmanuel Mendonza Herrero titled Bury Me With Dead Roses. His fourth studio album was released on November 6, 2020, titled With Love 2. Phora is known for his music style, which has the touch and inspiration from Graffiti.

Also Read: Amanda Abbington Boyfriend: All About Her Dating Life In 2021