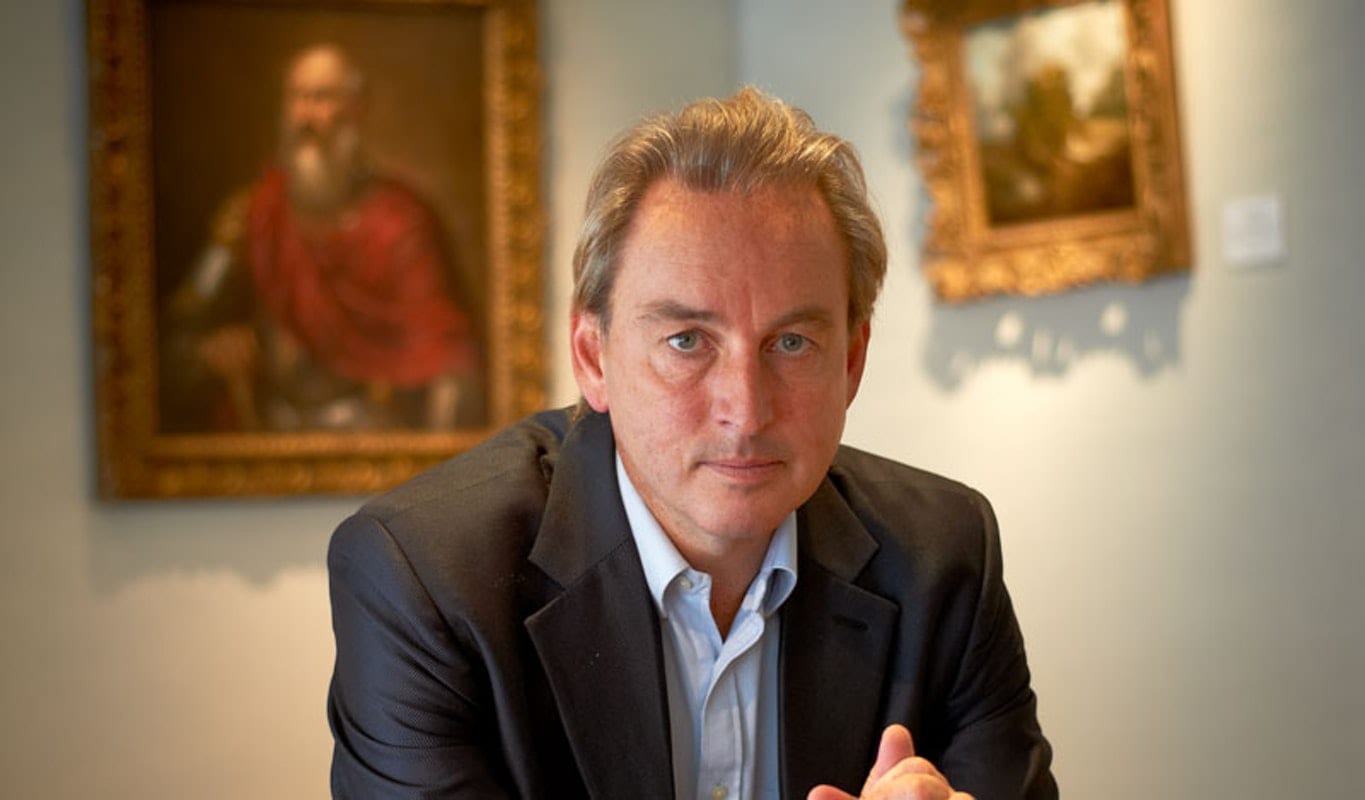 Renowned art dealer, broadcaster, and writer Philip Mould has been gaining an impressive amount of prominence over the years. Fans must have seen him as the co-presenter in the BBC television show titled Fake or Fortune that focuses on arts and other related specialization.  The known figure has been in the art business for years and has sold art pieces in popular places such as The Metropolitan Museum of Art, National Portrait Gallery, and Museum of Fine Arts Boston. The art dealer has recently grabbed attention after discovering a rare painting of Sir Walter Raleigh. Philip Mould calls it the hugely significant unpublished image of a misunderstood king that holds grave importance in History.

Philip Mould has been credited with contributing to the art business with his unique vision that has shaped the understanding and knowledge of art. He has also penned down two books on art discovery that was both commercially successful and critically acclaimed as well. Philip Mould shares his love and fascination for arts of all ages and has shared his vision in the hit BBC show alongside co-host Fiona Bruce. The art dealer has made headlines after making a few innovative discoveries including a few that holds immense importance in History. Philip Mould has inspired many as he says Art can color and enrich our confinement.

The renowned art dealer Philip Mould has an estimated net worth of $3 million! The art genius once tried to convince experts that a painting that he bought is painted by the great John Constable. However, after a few failed attempts, he sold the piece for £35,000. However, it was later discovered that the same painting he sold for £35,000 is now worth a whopping amount of £2 million! 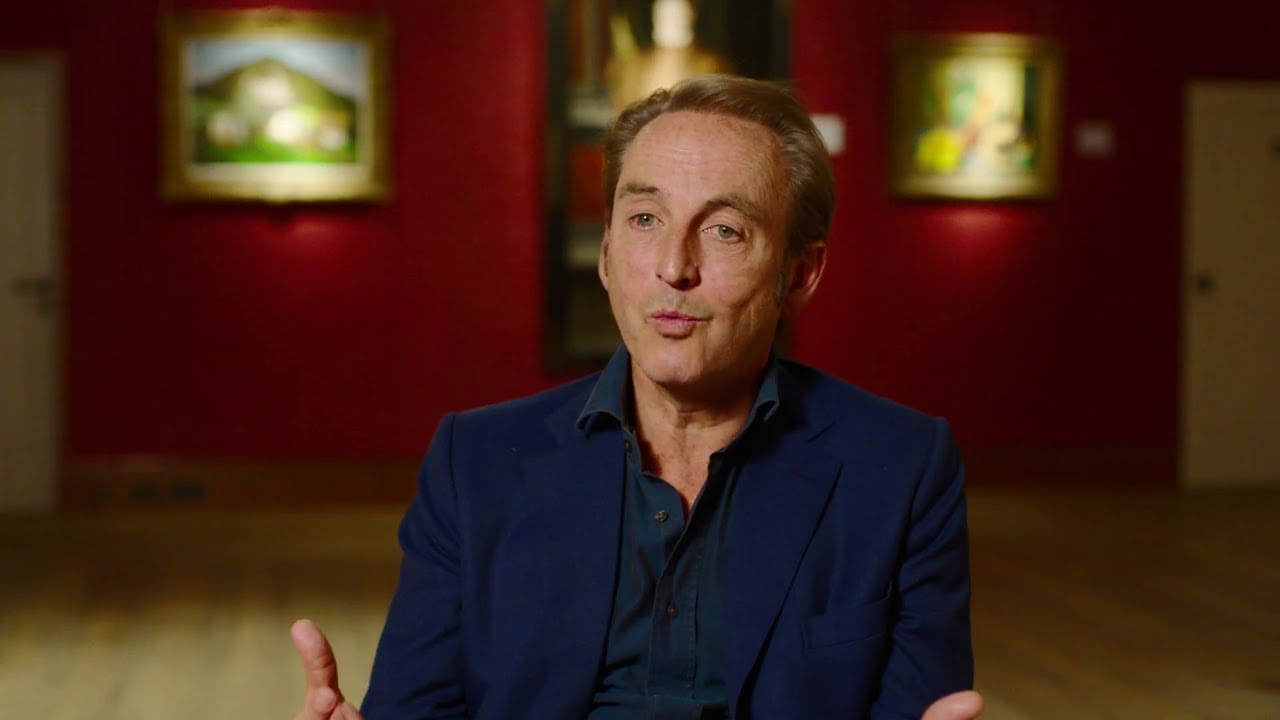 It was much later that the truth was finally unveiled in the popular BBC show series Fake Or Fortune?. Philip Mould and his co-host Fiona Bruce was able to prove the fact with the help of famous Hay Wain.

Philip Mould Once Found A Priceless Piece Of Art!

It was finally established that the painting is, in fact, a Constable. While talking about this big discovery, Mould said that he is happy that he was not deluded. When asked whether he is unhappy about the fact that the painting was an expensive one and he had to sell it at a low price, the art genius gave an interesting answer. Take a look at this interesting Twitter post that the popular art dealer posted about this insightful piece of art.

One of the earliest portraits of Elizabeth I as Queen (C.1558) as we now discover it began life: an orb(?) rather than a prayer book, and mighty fancy sleeves. Piety clearly prevailed for one of her first artistic outings. pic.twitter.com/k25dfgB9HB

He explained that he is not at all frustrated about it and is simply happy that his younger self was not deluded. The hit BBC show Fake Or Fortune is a big hit with more than seven seasons as viewers see the duo come up with interesting facts and more about the art pieces along with their enriching history.

The Renowned Art Dealer Recently Opened Up About A Jean Decourt Art Piece.

The Fake or Fortune presenter teamed with several other celebrities and donated more than 100 pieces of artwork to an auction to extend their support to the mental health charity Cornwall Mind. Philip Mould recently came made headlines after unveiling an original Jean Decourt art piece of Sir Walter Raleigh and plans to sell it to the Lourve. 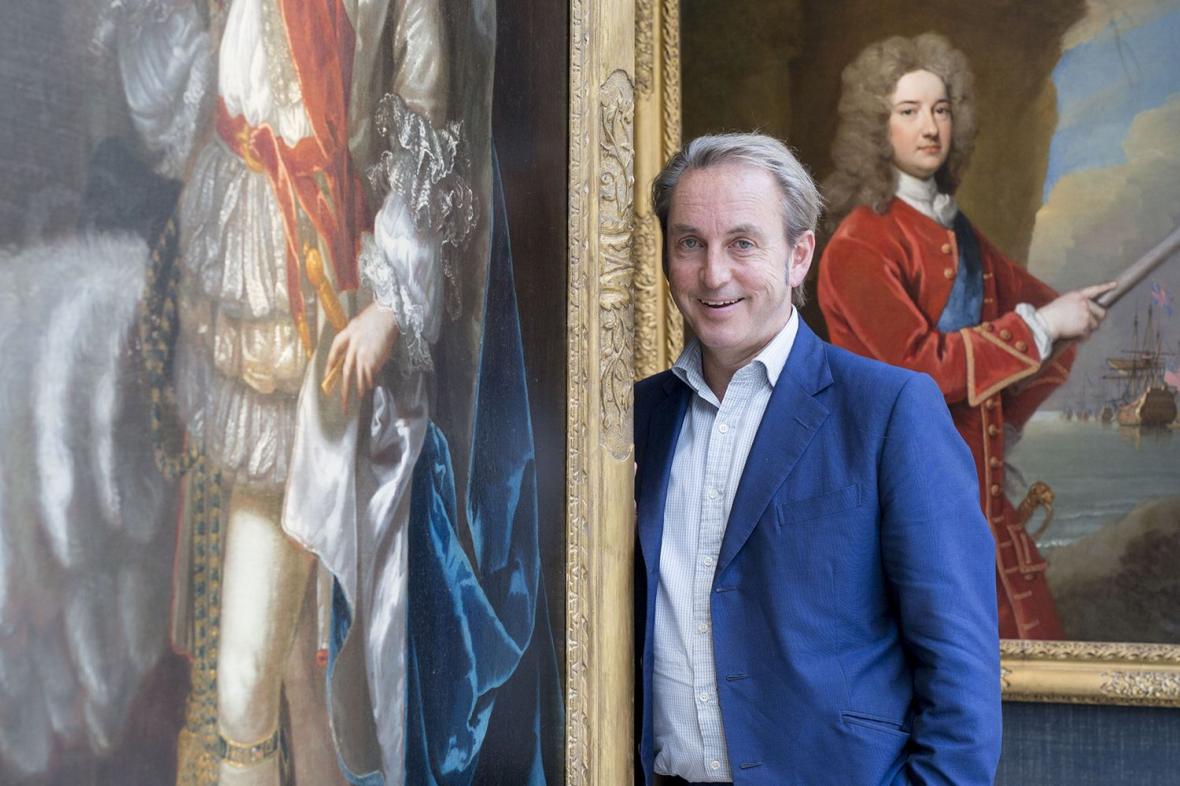 While talking about the art price, Mould states that it indeed is a French national treasure and holds immense artistic significance. The price of the art piece has not yet been revealed yet. This life of art is indeed important while it shows Sir Walter Raleigh’s nature and dressing sense. After the French Revolution, it was dangerous to possess any kind of art piece, which makes it all the more significant. Moreover, this piece of art that Philip Mould has discovered holds significant importance given the fact the portrait is the only example of an artwork bearing the artist’s name still in existence today. More additional details might be given in the BBC show by Philip Mould himself.