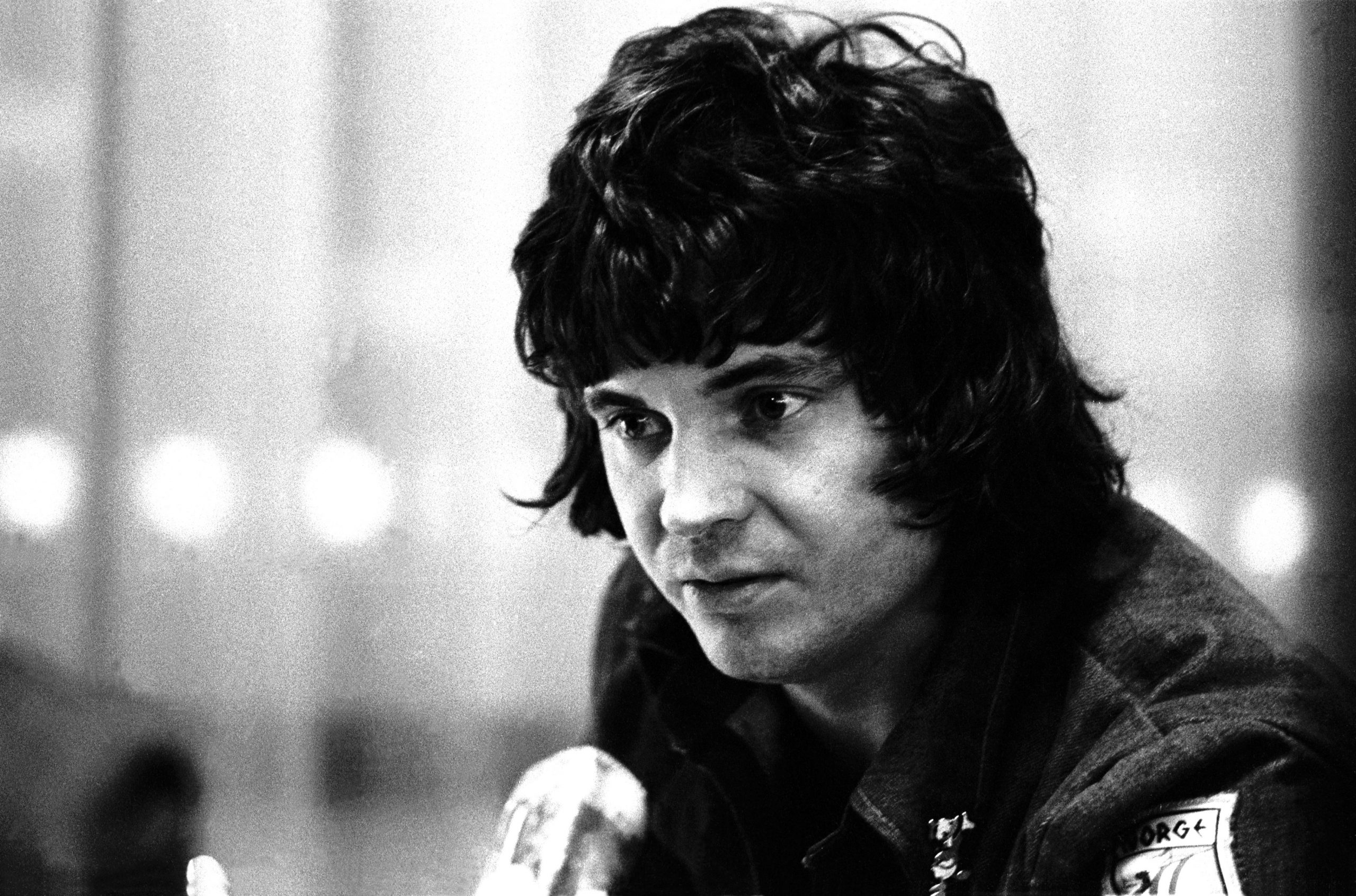 The article mainly focuses on Phil Everly death, so read on to find about his life and death. The Everly Brothers are known worldwide because of the music they produced. But a few years back the fans of The Everly Brothers went in a state of shock when they heard that Phil Everly had passed away. Phil was the younger of the two brothers. A lot of people believe that most of the best harmonies that are recorded mainly come from family groups. The Everly Brothers were not an exception. Phil Everly, along with his brother, was also inducted into the Rock and Roll Hall of Fame.

Phil Everly’s death left everyone grief-stricken. The Discography of The Everly Brothers shows what a good musician Phil was. Starting from the late 1950s, he kept delivering hit singles for four decades. The new generation might not know them but with the help of the YouTube, they can feel the nostalgia that people of that time felt. 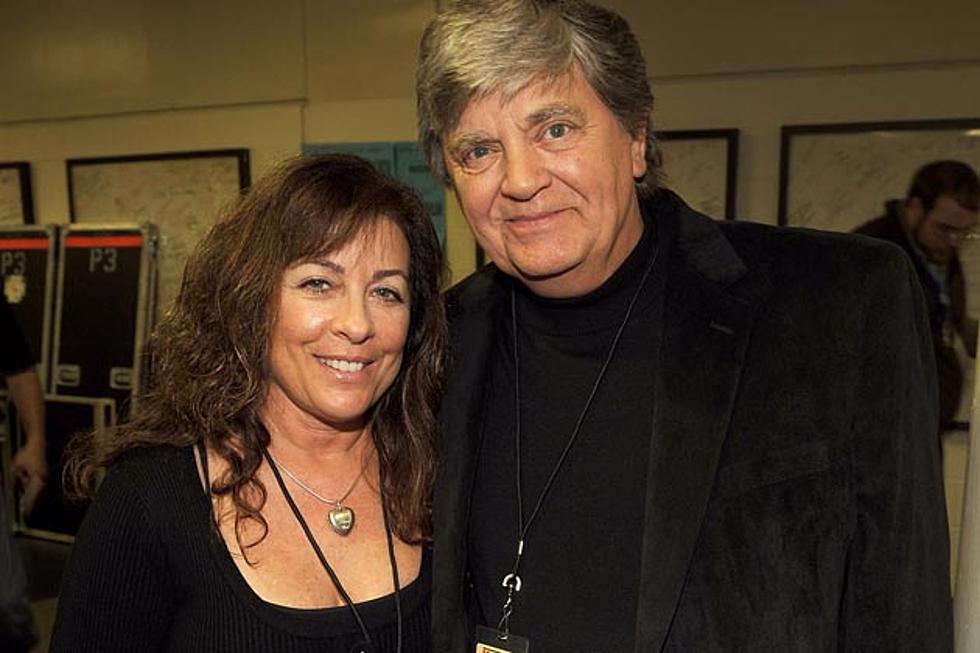 Also Read: How Aaliyah Passed Away? All About The Queen Of Urban Pop Death

Phil Everly died on the 3rd of January, 2014. The cause of his death was chronic obstructive pulmonary disease or COPD. He was suffering from lung disease. He was 74 years old when he died. At that point in life, he retired from music and was leading a normal life with his family. He took his last breath in a hospital in Burbank, California. His death was right around the corner of New Year and his fans believed his leaving was a bad start to the year.

Phil Everly was a chain smoker. It was only due to his wife that he got rid of this habit. She had been telling him for years to quit smoking and he finally did it in 2001. It was two after that the lung problem began to appear. Patti Everly would notice him feeling uneasy and was quite often short on breath. First, it was thought to be a panic attack but later it was found it be quite the opposite.

After finishing his last tour in 2004, his condition started to worsen. He suffered from bad coughing and chest pain often. By the time he was 55, he was already under a lot of medications and it increases to twenty in his last days. He even had to carry an oxygen canister all the time. His family had to keep on checking his health. Other than the COPD medications, he also used to take a lot of vitamins.

Also Read: Johnny Cash Passed Away: How Did The Singer Die?

Phillip Everly was born on 19th January 1939 in Chicago in the state of Illinois. Just like his brother he was also a singer, songwriter, and guitarist. He spent most of his childhood in Shenandoah, Iowa, and attended elementary school in Waterloo, Iowa. After graduating from a high school in Tennessee in 1957, both Don and Phil Everly pursued music and recording.

Phil, along with his brother, focused their music mainly on the countryside genre. They got a contract from Columbia Records but the music that they made was not up to the mark. Later they signed for Cadence Records and worked with Acuff-Rose as their songwriter. This was a major turning point in their life. They released their first hit single “Bye Bye Love” which earned them second place on Billboard Charts. The duo went on to produce dozens of hit singles.

Due to their popularity, they got a chance to go on a tour with Buddy Holly and a lot of other famous music bands. Simon & Garfunkel was one of them. After Cadence Records, they signed a 10-year contract with Warner Bros. Records and made “Cathy’s Clown” which was their all-time highest-selling single with almost eight million copies sold worldwide.

Phil Everly’s first wife was Jacqueline Alice Ertel whom he married in 1963. After their separation in 1970, Phil married Patricia Mickey in 1972. They stayed together for six years before going separate ways. His last marriage was with Patrice Arnold. They married in 1999 and stayed together till his death. Phil was one half of a legendary duo who had written their name in the history of music. His achievements are never-ending. He may not be with us but his legacy lives on. 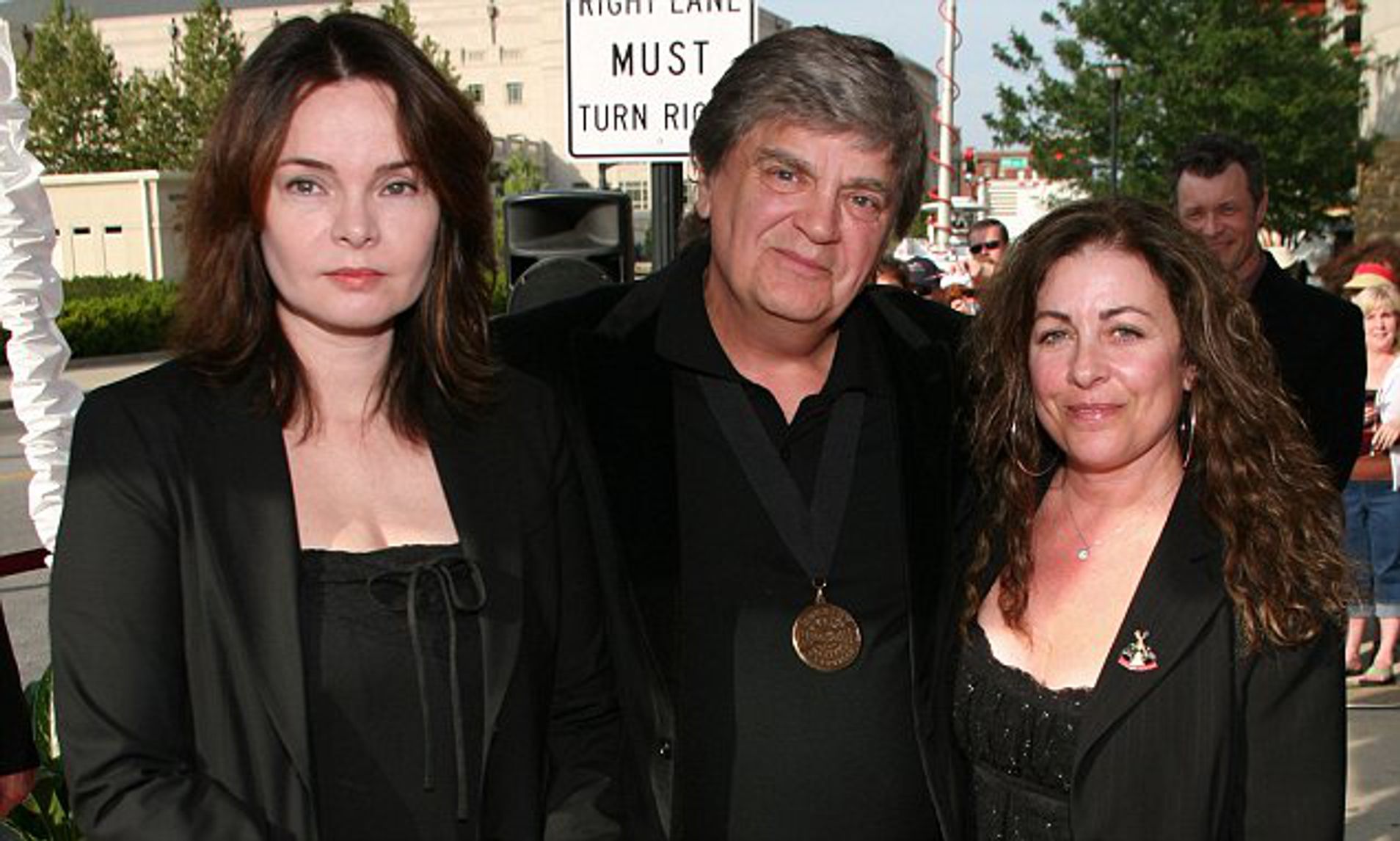 Phil Everly With His Family

Also Read: How Aaliyah Passed Away? All About The Queen Of Urban Pop Death