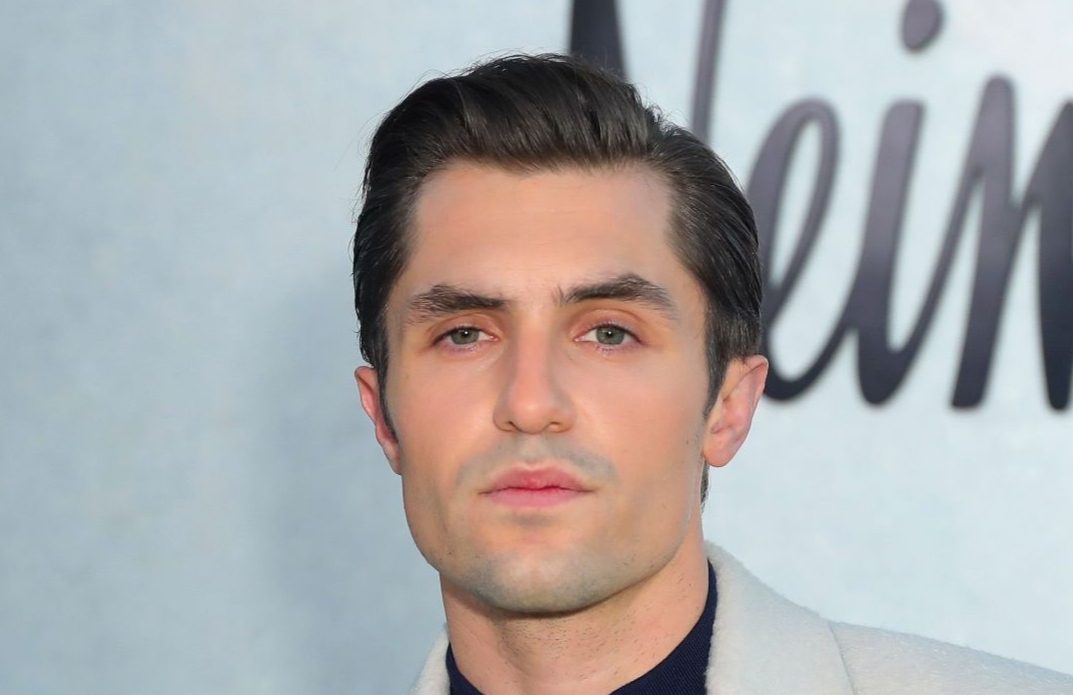 Who is Phil Dunster’s Girlfriend? Well, Being an actor isn’t for everyone, given the tremendous pressure the industry puts on it. In addition to the competition, Phil Dunster is a rare person who has achieved enormous success in the world of the show business industry. The British actor’s appearance is incomplete without mentioning his role as Lance Corporal Will Jensen in the drama series “Strike Back,” which was broadcast on Sky One. After spending almost a decade in the entertainment industry, Dunster has not only amassed an enormous fortune but has also become a prominent figure in the world. So today, in this article, we will bring you closer to the actor’s net worth, career, and personal life.

Phil was born and raised in Reading, England, to his parents. Our efforts to get more details about his family were unsuccessful as the information was not publicly available. So the identity of Phil’s parents is still unclear. It is also unknown if he has any siblings. Phil went to Leighton Park School and then to Bristol Old Vic Theater School. Dunster did not disclose any information about his qualifications to the public. Phil is best known for his role as Corporal Will Jensen in the 2017-2018 drama series of Sky One in Strike Back. He also made his appearance as Tristan on the Channel 4 science fiction series Humans, which was released in the year 2018, and as Jamie Cole on the ITV comedy-drama series The Trouble with Maggie Cole, which was released in the year 2020, and as Jamie Tartt in Ted Lasso on Apple TV+.

Well, Although Phil Dunster can be very vocal about his professional endeavors, he prefers to hold back his love life. Nowadays, It is rumored that Phil Dunster is currently dating his girlfriend, Eleanor Hayden. However, he is currently not married to Eleanor Hayden. The actor and director matchmaking couple have not been quite open about their relationship in the industry but haven’t decided on their marriage yet. 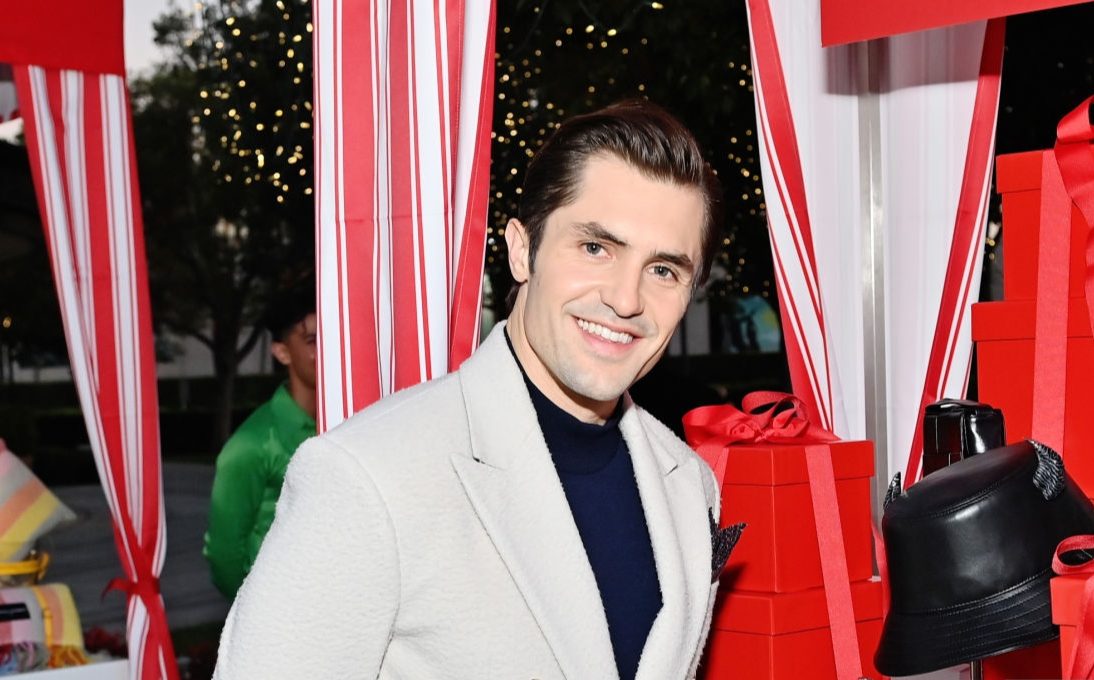 Phil and Eleanor currently live together and share a terraced house with two other roommates. The home was located in Hammersmith, London. It may come as no surprise when, out of their love and passion for each other, they decide to set a date for their wedding.

Phil Dunster has always been loaded with full of being gay rumors, although he finally debunked the gay hoax when he announced his relationship with Eleanor. The rumors of being gay began when he performed sensual sex scenes on the TV series The Man in an Orange Shirt in 2017. In this TV series, Phil and his co-actor Julian Morris introduced audiences to slow and stifling sex scenes that attracted more attention than ever before. Therefore, due to his impressive reality as an actor, he cannot escape the gay rumors. However, as a person of fame, he is a gay rights activist and even sat down for an interview with The Gay Times magazine in 2016.

Phil Dunster’s net worth is estimated to be around $1.3 million as of 2021. With his total net worth, Phil Dunster is on the list of wealthy actors in the UK. Dunster’s primary source of income/wealth is from being a successful actor. Phil’s net worth includes everything such as his cars, houses, real estate, money, etc. His correlation index between income and net worth is 0.2 in 2020. The TV Star’s net worth rank is 4,582 in the actor category. He made such a fortune at the age of 29. 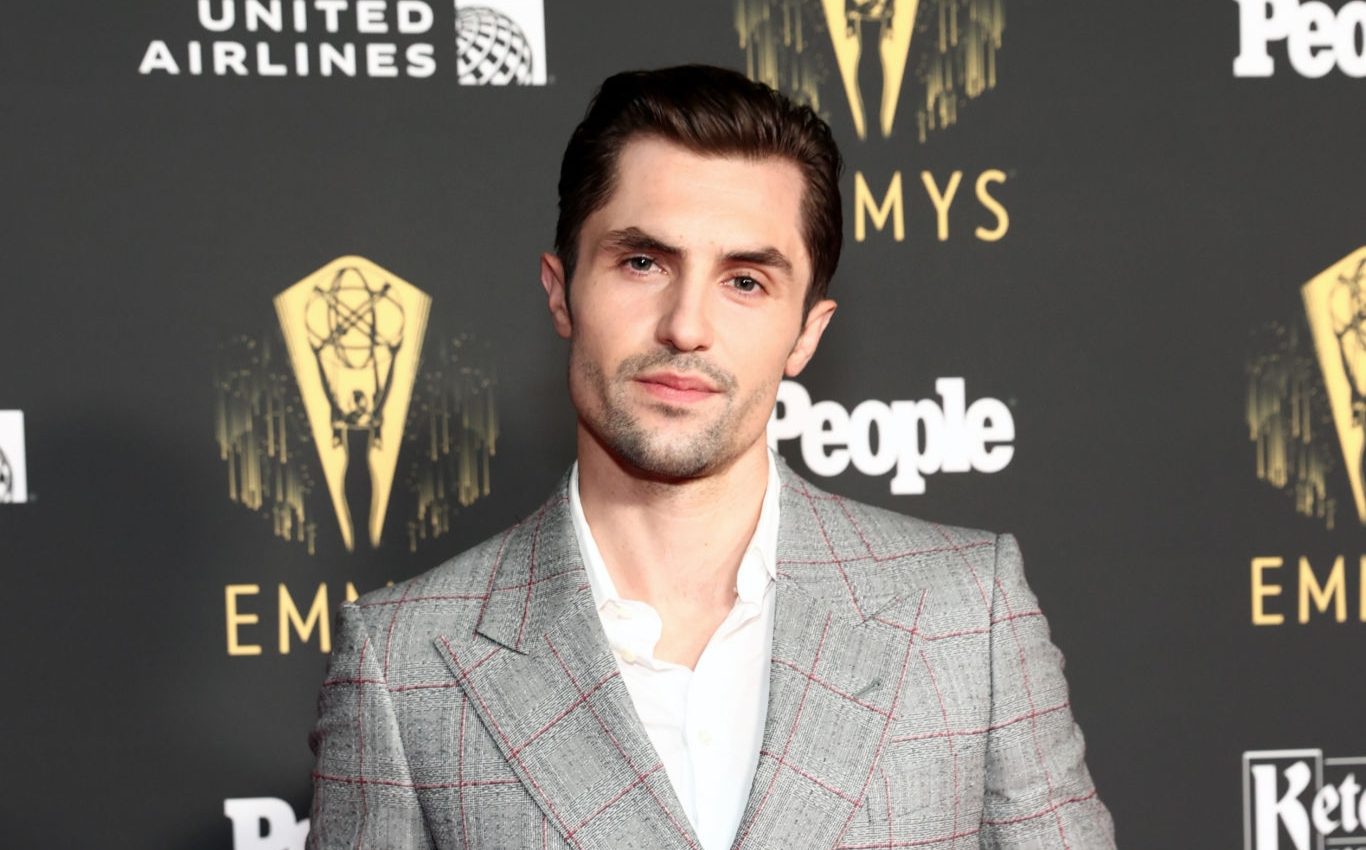 Dunster was equally successful in television and filmography. Over the years, he has appeared in several TV shows such as Benidorm, Strikes Back, and Save Me. The year 2020 was full of action for the British actor as he appeared in two shows titled Dracula and The Trouble with Maggie Cole as Quincey and Jamie Cole. Despite appearing in films and television shows, Dunster always wanted to know more. He was involved in several stage performances such as “Much Ado About Nothing” and “The Entertainer.”

Talking about Phil Dunster’s career, his acting career is the only thing that made him famous among millions of people. He made his debut in 2013 with a film called “A Film Makers Son” as Big Robbie. He hasn’t looked back since that time when he started getting better deals in movies. Phil made his appearance in several films like The Fall of the Krays, Megan Leavely, and Judy. In 2019 he released two classic films such as “Judy” and “The Good Liar.”