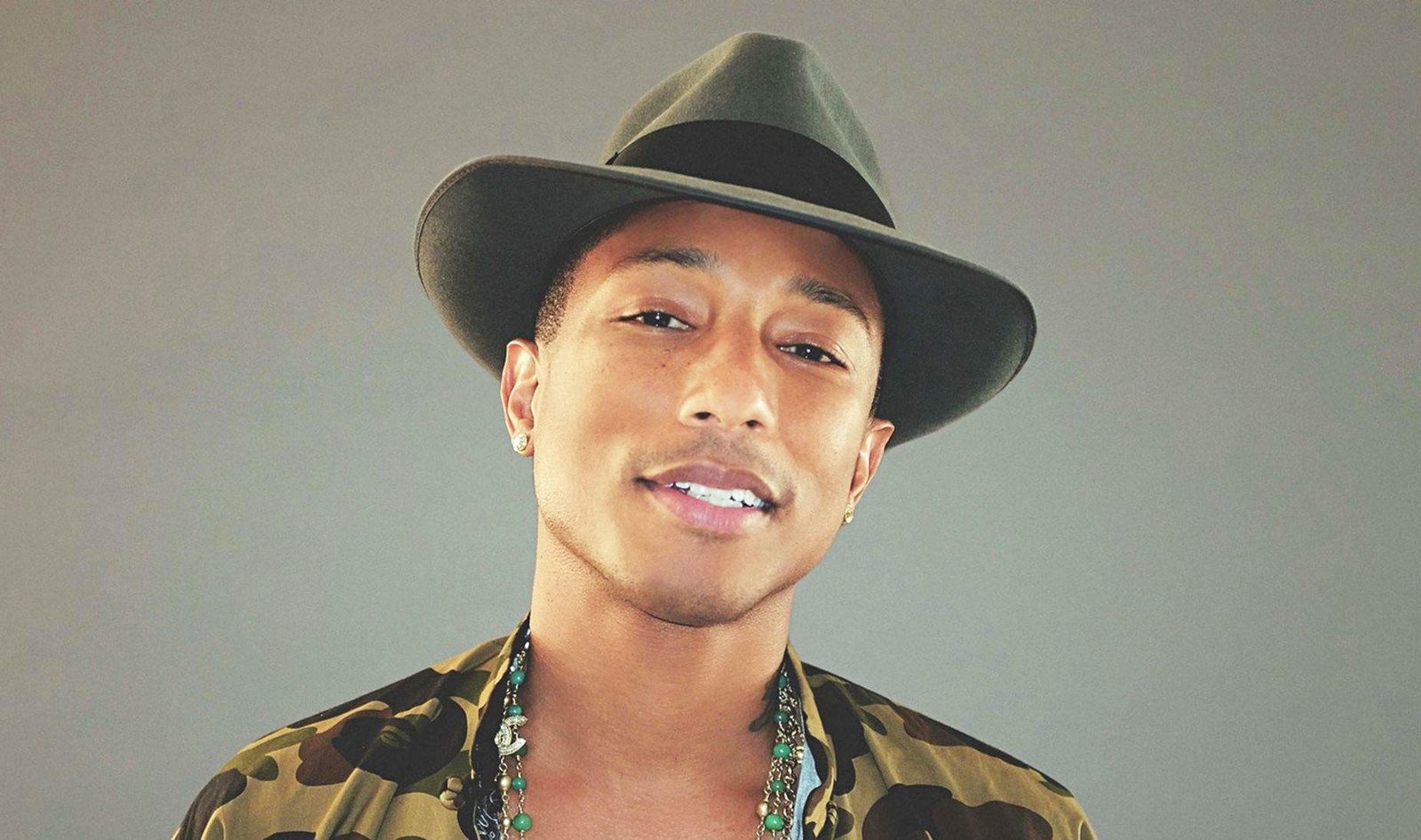 Pharrell Lanscilo Williams is the full name of Pharrell Williams. He was born on 5 April 1973. His diverse career includes being a rapper, singer, songwriter, record producer, and fashion designer. Additionally, he is an entrepreneur. He formed the hip hop and R&B production duo The Neptunes with his good friend Chad Hugo. This production company was created in the early 1990s. Further, He has collaborated with various recording artists to produce songs. In 1999, he became the lead vocalist of NERD.  He formed this band with drummer Shay Haley and Chad Hugo. The debut solo album by Williams, entitled In My Mind, was released in 2006. Further, he teamed up with Robin Thicke and TI in the song “Blurred Lines” in 2013. In this article, we will look into the net worth of Pharrell Williams.

He performed the lead song for Despicable Me 2’s soundtrack entitled “Happy.” He was also featured on Daft Punk’s single “Get Lucky” in the same year.  In addition to winning Record of the Year, this song won Grammys as well. At the 56th Grammy Awards, this song won Best Pop Duo/Group Performance. 2014 marked the release of his second album. The “Girl” was the title of the album. Several honors and nominations have been bestowed upon Williams. In total, he has won 13 Grammys. Three of them were for Producer of the Year, Non-Classical. Additionally, he has been nominated for two Academy Awards.  His “Happy” song was nominated in 2014, and his film, Hidden Figures, in 2017. Also, Several musicians are among Williams’ favorites, including Michael Jackson, J Dilla, and Stevie Wonder. 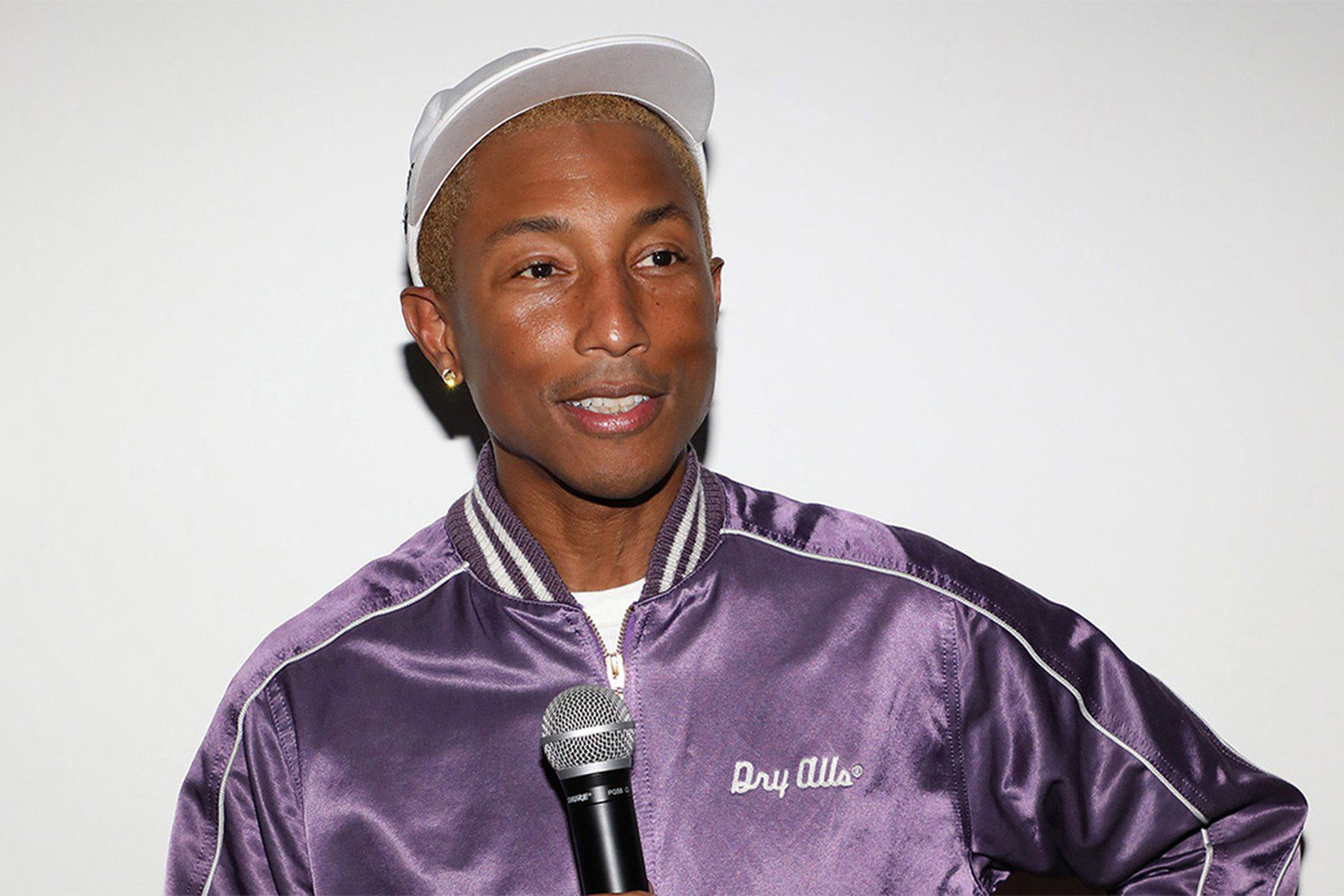 It is no exaggeration to say that Pharrell’s record sales speak for themselves. During 2013, he sold a total of 30 million singles. A total of 6.5 million of those sales “Get Lucky”. While, seven million copies of “Happy” were sold, and 15 million copies of “Blurred Lines”. “Blurred Lines” is believed to have brought Pharrell $5 million. His income from the other two tracks is likely to have been in the tens of millions. Those numbers still don’t include his other works. Additionally, The producer has composed the entire soundtrack to the Despicable Me films. Pharrell made $2,700 from 43 million plays of “Happy”. The songs streamed on the streaming service, Pandora. One million plays of this song earn the artist $60.

The rapper Pharrell Williams isn’t known for extravagant spending. However, that does not mean the artist lives in squalor. According to reports, he once owned an 18-carat gold Blackberry. A $67,000 Hermes bag was also included. William also has a stunning collection of cars. His fleet has included several Ferrari Enzos, a Rolls-Royce Phantom, and a Mercedes-Benz McLaren SLR. The house Williams owns in Los Angeles is worth $7.1 million. Apparently, it offers stunning views. 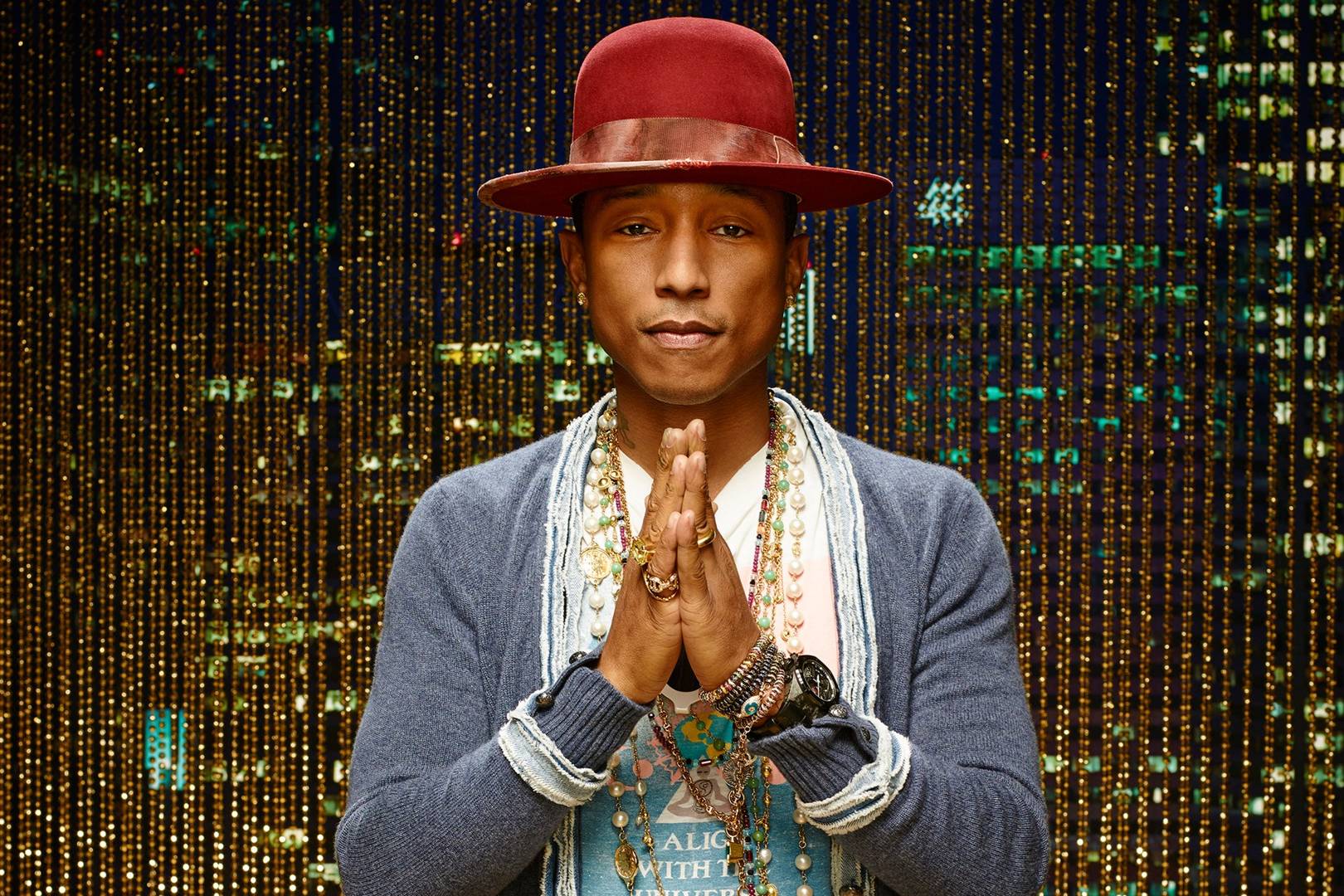 A Glimpse Into His Early Years

Pharrell Lanscilo Williams was Born in Virginia Beach, Virginia. In addition to him, he has three siblings. Among his three brothers, he is the oldest.  Carolyn and handyman Pharoah Williams are his father and mother. His father, Carolyn, was a teacher. He has ancestry in North Carolina and Virginia that dates back many generations. In 1831, one of Williams’ ancestors traveled to West Africa. As a result, his several family members moved from the U.S. to Liberia in 1832. Chad Hugo and Williams met at a seventh-grade summer band camp. There Williams played drums. While Hugo played the tenor saxophone. During high school, they attended Princess Anne High School. They were members of the school band back then. Williams continued his studies at Northwestern University. However, he dropped out of university after two years.