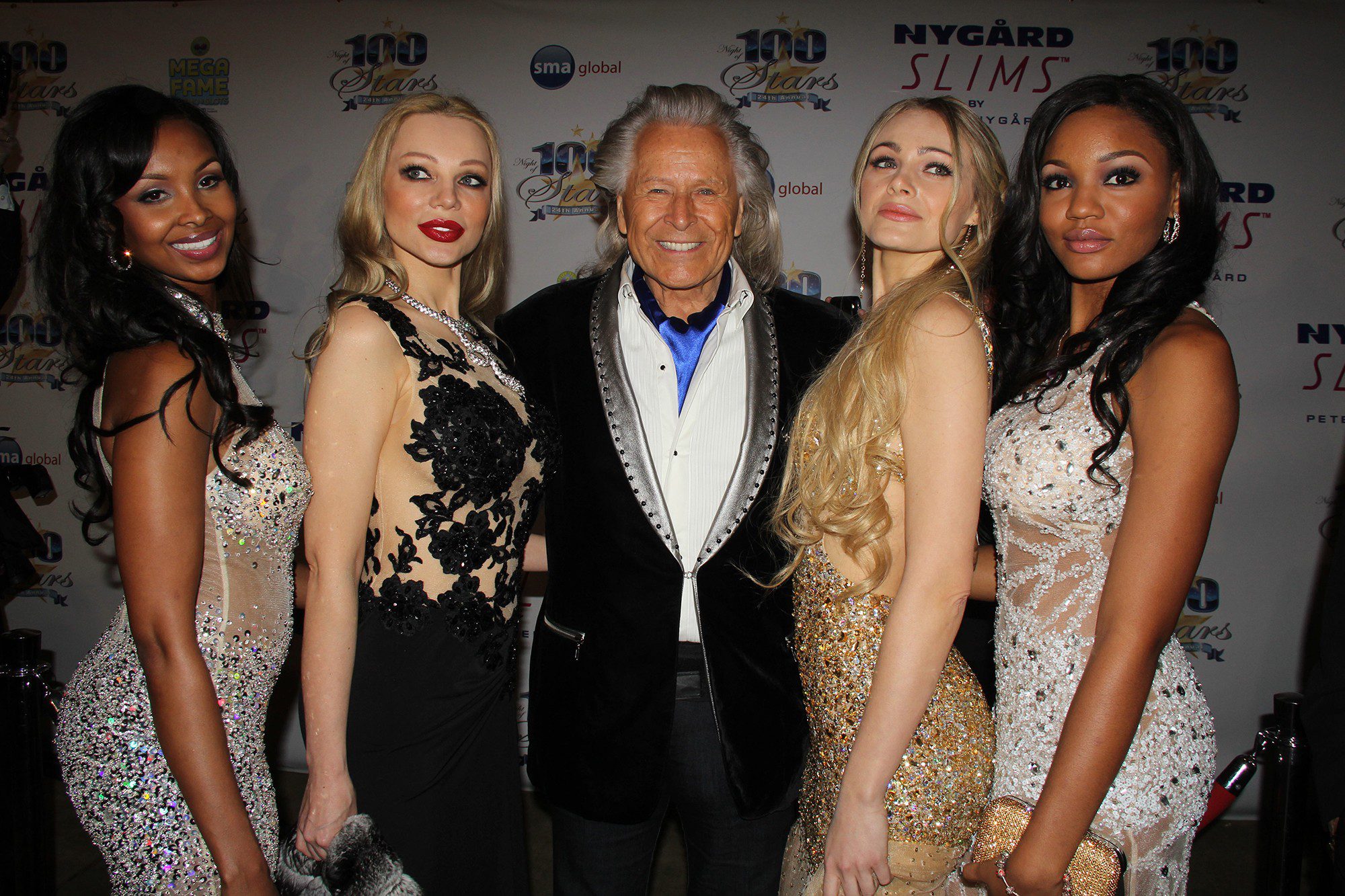 Nygård International was a Canadian clothing brand that hardly anyone might not be knowing. And so is the case with its founder named Peter Nygard. Whether it is about his success story or his black works, today, everyone is well aware of what this personality is! Interestingly, his love life is very complicated, even to the level that one had never imagined. And yes, as the heading says, he is the father of not one or three but ten children. Well, not with a single lady!

Peter J. Nygård is a Finnish-Canadian fashion executive. And it was in 1967 when he laid the foundation of Nygård International in Winnipeg, Manitoba. It was a company that made women’s apparel. He was going profitably good with his career until some dark truths paved the way. Last year in the early of 2020, the Federal Bureau of Investigation (FBI) had raided his New York offices. And to everyone’s surprise, the bureau had claimed him accused of dealing with several illegal activities, which included sex trafficking, rape, and racketeering. Then, later that year, Peter Nygard was formally charged and arrested for the previously mentioned activities of sex trafficking and racketeering. It was anonymously reported that the arrest also included allegations that sex trafficking involved minors. 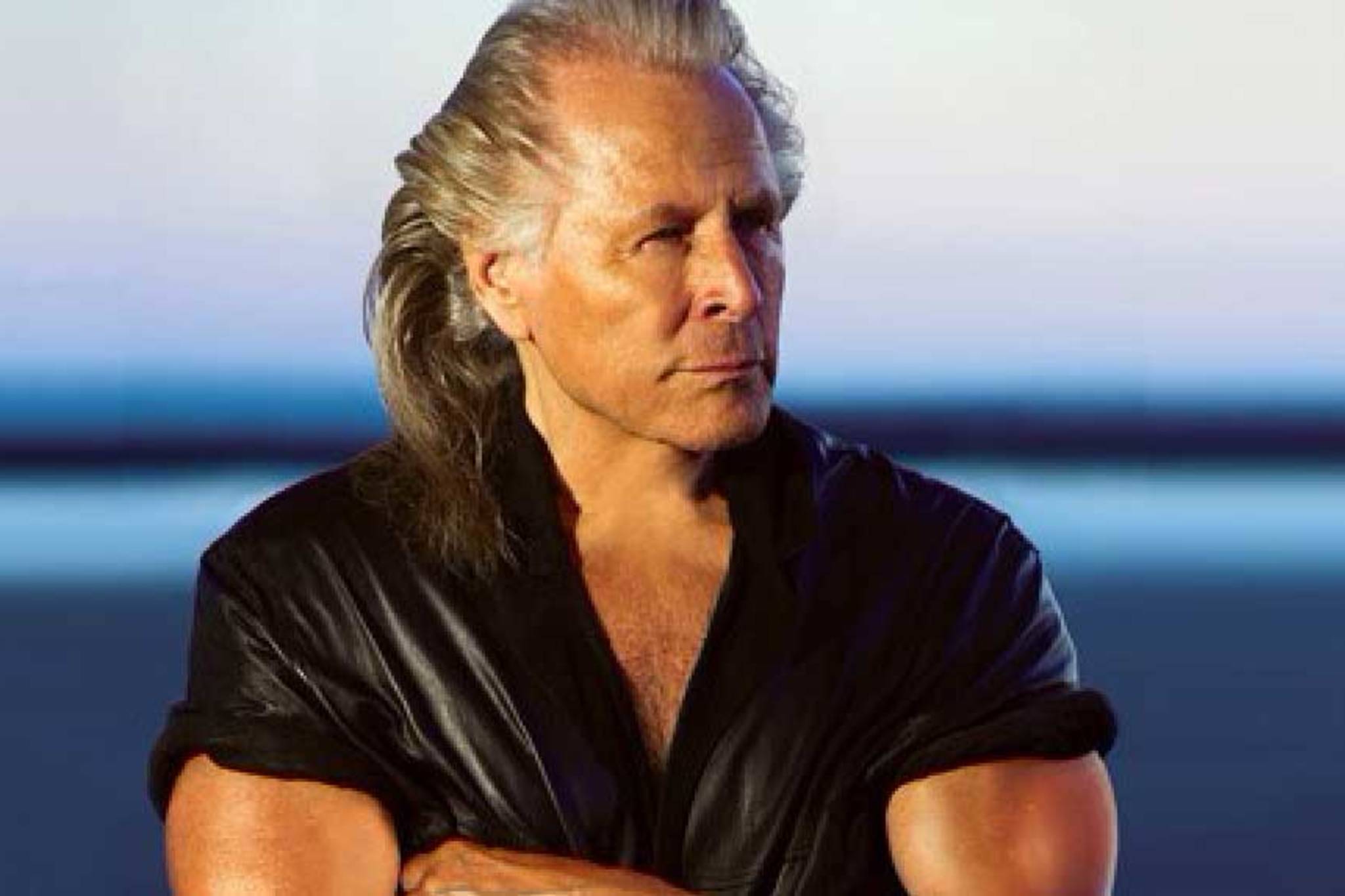 Right now, where is Peter Nygard

Following his arrest on 15th December 2020, right now, Peter Nygard is residing in jail and is awaiting extradition proceedings and potential extradition to the U.S. But to the time he was all free, he had enjoyed his life up to the fullest. The eighty years old fashion mogul had done every experiment on his love life. And so the list of Peter Nygard’s girlfriends is way longer than you might guess. Well, it was not the case that he had spent his whole life being a playboy. And it is because once he had also tied the knots with a beautiful lady. But very soon, things went wrong, and they had decided to separate their paths. So let us live into his relationship timeline to know more about Peter Nygard’s girlfriends!

So, let us start the list with the lady who was once the wife of the fashion executive Peter Nygard. Her name was Anna Nicole Smith. She was an American model, actress, and television personality. Anna first gained popularity in Playboy magazine when she won the title of 1993 Playmate of the Year. Following the wedding, Peter Nygard said that he was fortunate enough to marry the woman of his dreams. They had undergone the wedding rituals in the year 1998.

Everything was going smooth until his better half complained that he wasn’t giving her time. And very soon, they had witnessed their conjugal journey to wrap up within just three years. According to the reports based on reliable sources, they claim that Anna Nicole Smith had asked for the divorce stating that Peter Nygard was married to his work and would never spend time at home. And thus, they had separated their paths in the year 2001. And at the age of thirty-nine, on 8th February 2007, she took her last breath. The cause of her death was an accidental overdose of the drug.

According to the reports, Peter Nygard had in all ten children with different ladies. Some of the mothers of Peter Nygard’s children are Patricia Bickle, Kaarina Pakka. In 2002 the former model Kaarina Pakka had filed a case for child support and had eventually achieved it. Other ladies on the list also include Angelica Szczepaniak. 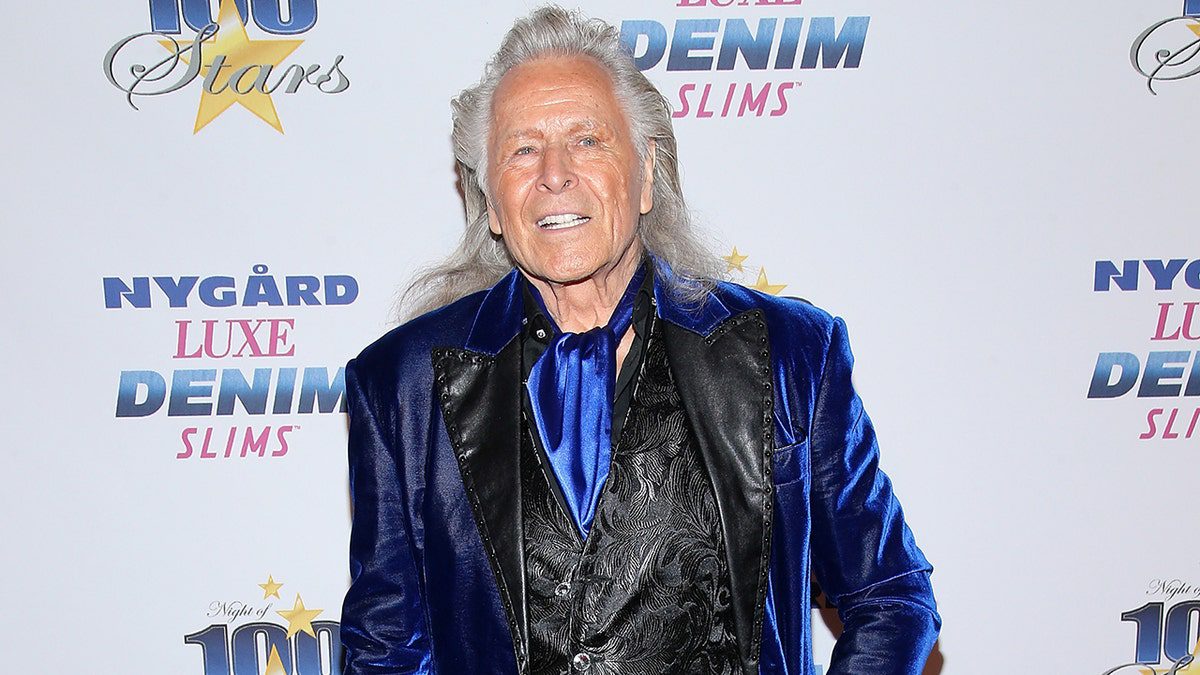 Before the arrest of the fashion mogul, the last girlfriend with whom Peter Nygard was romantically engaged was Suelyn Medeiros. She is a supermodel and former Playboy model. Moreover, she has appeared in films such as  Dysfunctional Friends, Video Girl, and Still a Teen Movie. And to add more glitters, she has 2.6million followers on Instagram. Well, if we leave the glamorous world aside, then according to the reports, she was also indirectly involved in the illegal works of his partner.

The 29-year-old victim, Jane Doe, had made many things to the light. She disclosed how Peter Nygard’s girlfriend Medeiros was the main reason and was responsible for luring her to the Bahamas. If we go by her statement then, she disclosed that how the Instagram model pressurizes her into traveling to Peter’s mansion in the Bahamas. Moreover, she had forced her to sleep with Peter Nygard.

Also Read: Where is TikTok Getting Banned in 2021 and Why?