Who is Peter Gunz dating in 2021? The famous American rapper Peter Gunz has become the talk of the town for his present dating life. Peter Gunz is well known for his 1997 single, “Déjà vu” with Sean “Lord Tariq” Hamilton. Even though Peter has been famous for his excellent work in the music industry but that is not the case in his love department. The 52-year-old rapper has long and complicated love history. Although he had been relationship only twice, his dating life is full of gossips and rumors. It would make you wondering had he ever found true love in his life?

The rapper Peter Gunz become the center of attention for his high-profile relationship with the former “Love & Hip Hop” star. Throughout the seasons public got to see a well-written drama that describes the love triangle between Peter Gunz, his wife, and his girlfriend. He was on the headlines of various news and social media. It seems love was not what he had been looking for. After getting off his previous relationship, love does not seem to knock on his door. Which made us curious who is Peter Gunz dating in 2021? Who is Peter Gunz’s girlfriend in 2021?

Read Also: Lizze Broadways Boyfriend: Who Is the Actress Dating in 2021?

What Happened Between Amida Buddafly, Peter Gunz, and Tara Wallace?

According to reports, Peter Gunz dated Tara Wallace from 2000 to 2013. At that time, they even had two children together but never given legal name to their relationship. Even the gossip king Peter Gunz keeps his personal life private. It is hard to find how Peter and Tara met and all. But one thing is clear. From the beginning, there was no love in Peter Gunz’s life, or maybe he never felt it. Because the same is proven by Peter Gunz. 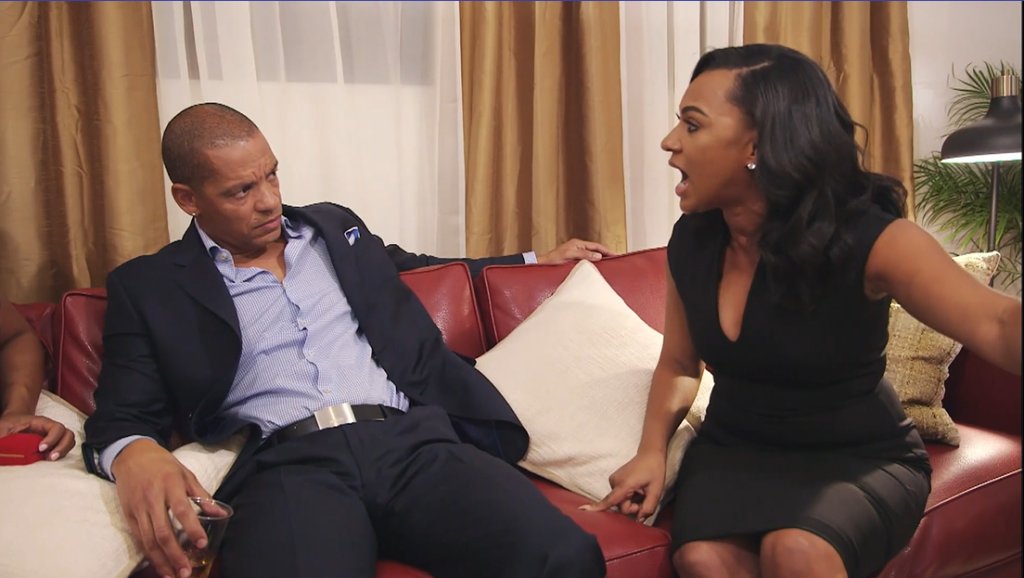 In 2013, the same year, when Peter broke up with his long-time girl Tara Wallace, Peter married Amina Buddafly. Does getting over a decade-long relationship seem this easy? The answer is no. Because even after being married to Amida, Peter continued his relationship, which we should call an extramarital affair with his girlfriend, Tara Wallace. In the beginning, Amina had no idea about her then-husband Peter Gunz cheating on her with Tara Wallace. He never made clear about his relationship with Tara. The couple even had a daughter together at that time.

How long do you think it would last? Maybe a few years? Because, eventually in 2018, Amina divorced her cheater husband, Peter Gunz. Their divorce incident and messed-up love triangle were all over the news. Peter’s ex-wife Amina expressed her distress and stupidity of believing Peter in various interviews. It seems Amina came to know about Peter’s affair after Tara became pregnant with his child. It was truly devastating for Amina. Because of this, Peter, Tara, and Amina were the headlines of various news. That was the end of their messy triangle relationship. Peter Gunz is single as of 2021. Yes, you read it correctly. The infamous rapper is dating no one at present. How long this will last is a question to answer in the future. According to sources, the well-known American rapper Peter Gunz is enjoying his single life. After being in two messy relationships, it seems Peter may have learned his lesson. Now he may want to focus on more important people. Peter Gunz has ten children Cory, Whitney, Brandon, Kennedy, Phoenix, Jamison, Kaz, Cori, Gunner, and Bronx. It seems he wants to have a fresh start, where he focuses on himself, his career, and his family.

Previously Peter Gunz was married to Amina Buddafly, a musical artist. The couple got married in 2013. However, a few years later, they divorced in 2018. Their divorce had become the center of rumors. It was one of those messed-up relationships we see in the drama. There is one more name attach to Peter Gunz, and that is Tara Wallace. We may even say Tara was one of the reasons why Peter and Amina parted away. All three, Peter, Tara, and Amina, had a long and complex history together. 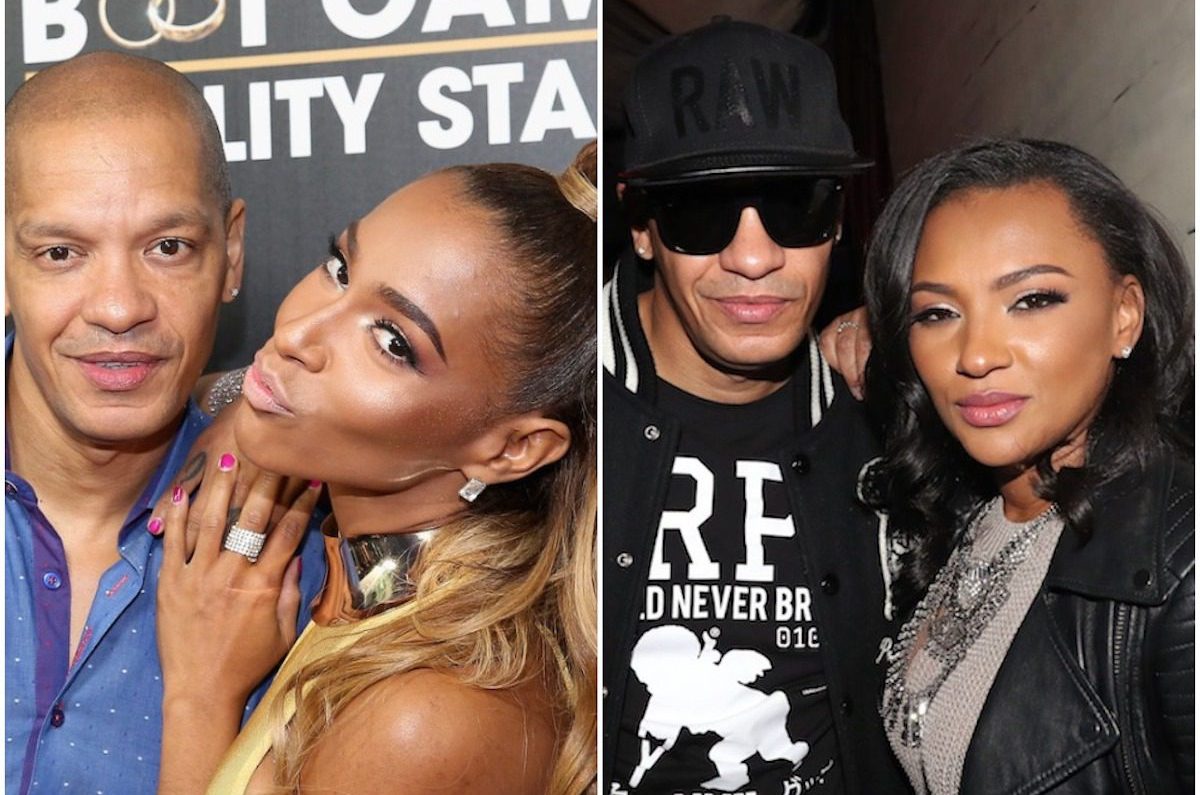 Eventually, they all settle in their own ways. Peter and Tara broke up. Peter and Amina divorced. Now Amina and Peter are on good terms and are co-parenting. It does not come easily. It took years of counseling, and only for their children’s interest; they are working on their current state. Amina even said that Peter is a good person but maybe not a good partner. Guess we all are on the same page. Even though his love life may not be like a fairytale, hopefully, Peter Gunz has a bright future in his professional career. Or maybe one day find his true one someday.