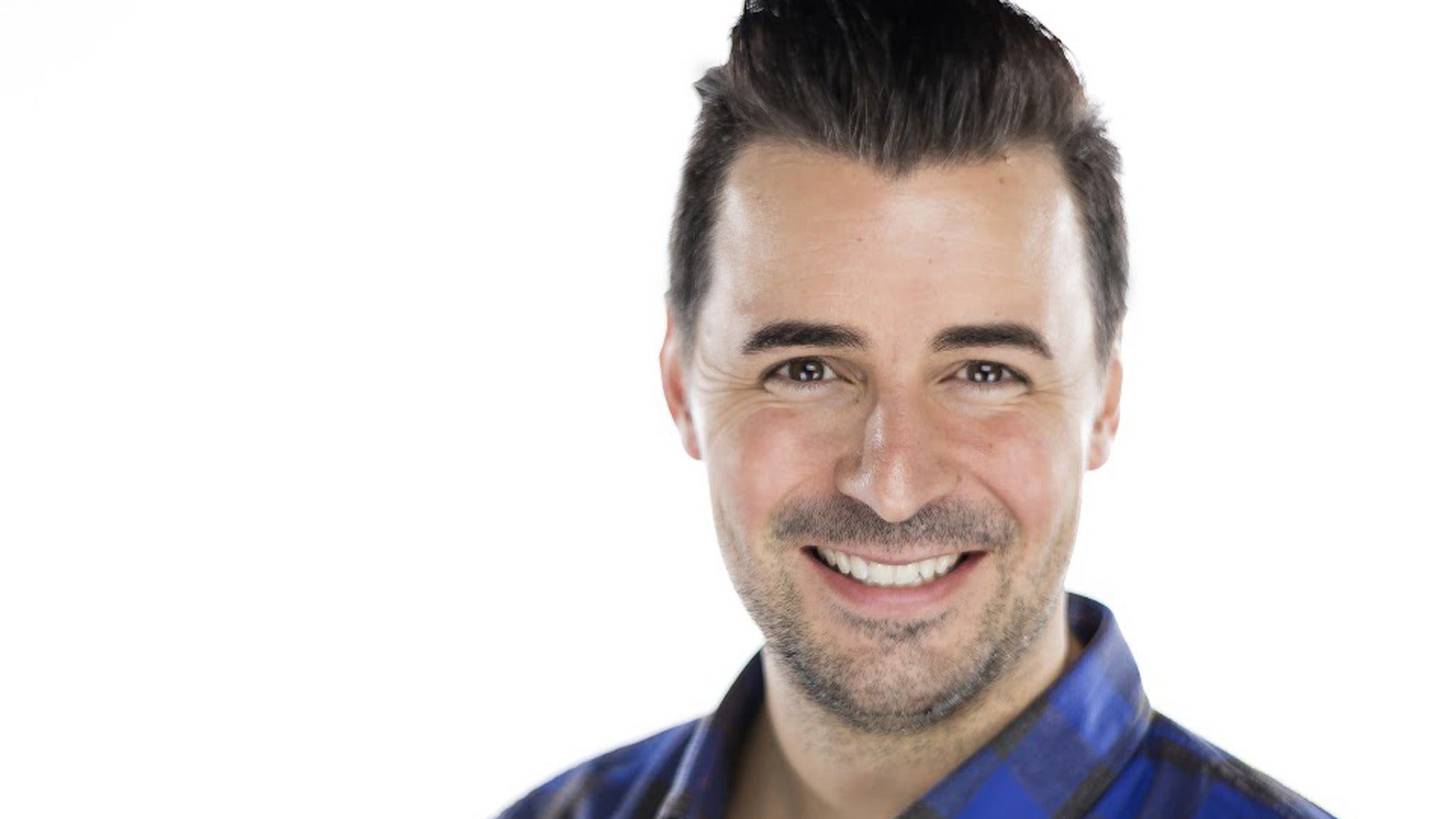 Pete Lee is not a common man, instead, he has garnered enough attention because of his comedian career. Also, this might be the reason fans search for mystery girl in Pete’s life. He was chosen to perform in the Just for Laughs Comedy Festival in Montreal shortly after moving to NYC, where he was deemed a noteworthy entertainer. Pete debuted his broadcast television debut in 2008, appearing as a semi-finalist on NBC’s Last Comic Standing. In the same year, he made his television starring debut on As The World Turns, a CBS soap opera.

He shot his own Comedy Central Half Hour Special at the end of 2008, which gained him a huge fan base in jazz clubs and the desire to present at 500 colleges around the country throughout the next ten years. Isn’t it awesome to read that Pete Lee got the applause on The Tonight Show and that even open doors for showcasing his comedy on the show? This occurred after Jimmy personally visited one of Pete’s live shows in New York and urged him to join the program right away. Pete’s upbeat demeanor stems from his upbringing in the Midwest. He was destined to pursue a career in entertainment after being raised in Janesville, WI, by divorced parents and a 19-inch television.

Fans often run behind Pete Lee and ask questions such as who is Pete Lee Girlfriend? Even Pete Lee desires his Twitter and Facebook fans to know that he’s in infatuation! He is outspoken about his relationships and personal life. He often shares the sights of his life via Instagram and Twitter.

Even fans love to read and talk about Pete Lee. The comedian, who is now on tour, has been sharing peeks of his love situation on Instagram, and his fans are adoring it. They naturally inquire about Pete Lee’s girlfriend.

Nikki Schmidtmann, an entrepreneur and fitness coach, has been named as the mysterious figure by some. In fact, here you will get to know about Pete Lee Girlfriend, Nikki Schmidtmann. She is a Virginia native who was born on December 20, 1989. Nikki, along with her sisters Katie, Maddie, and Lindsay grew up in Warrenton with her family.

Kathleen “Kathie” Keller Schmidtmann and Mike Schmidtmann have three daughters. Nikki is one of them. Mike, her father, has decades of expertise as a lecturer, peer relationships facilitator, and people to lead. His wife, Kathie, is the CFO of Trans4mers, which he oversees. 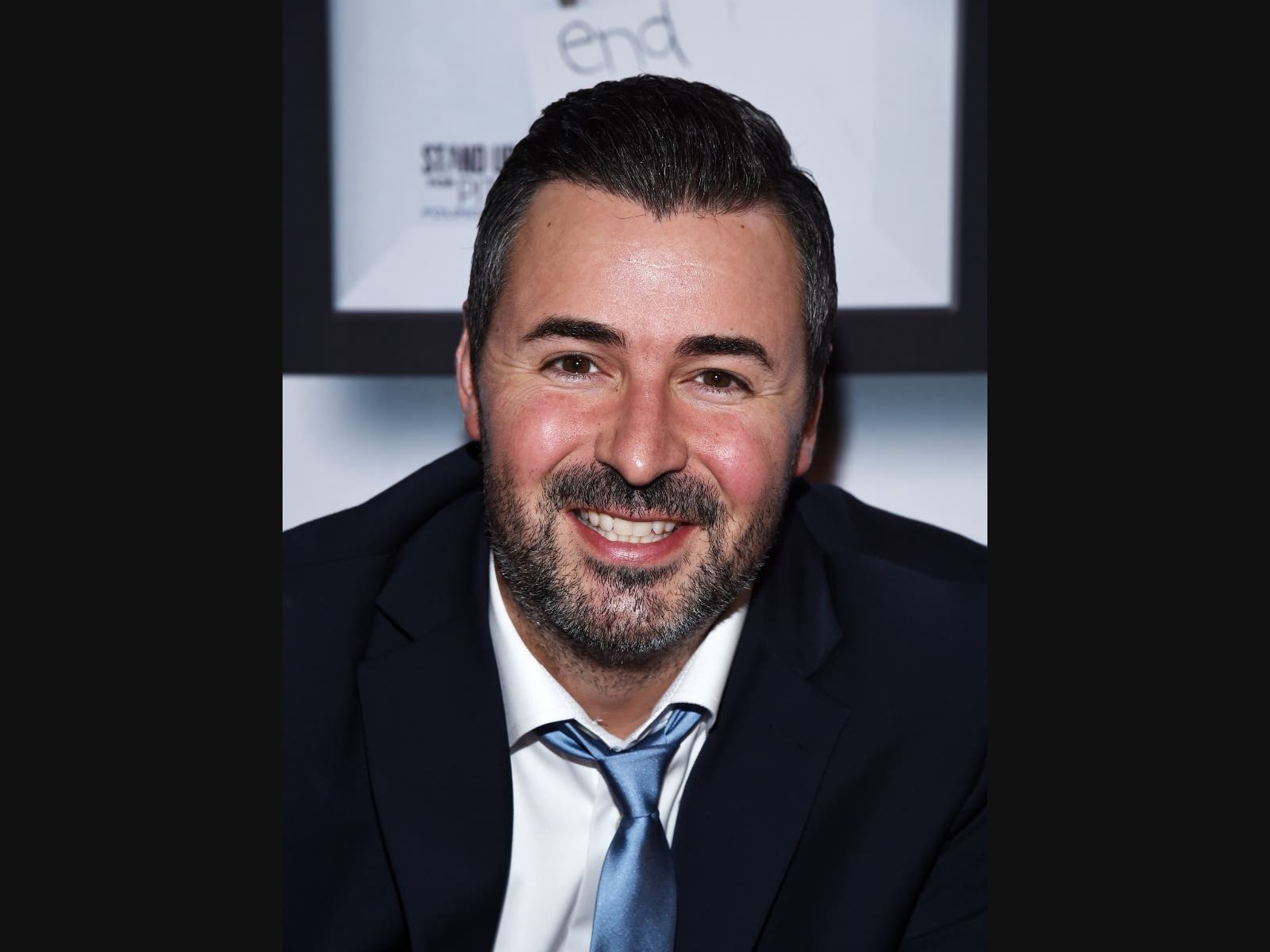 Nicole Schmidtmann graduated from Arizona State University with a bachelor’s degree in sustainability with an emphasis on economics in 2012. Aviatrix, Trail Blazers Marketing, Yelp, and Zenefit were among her first employers. Schmidtmann has spent most of her professional life in the health and nutrition industry. As president of Jason Phillips Nutrition, he had a lot of responsibilities.

Her history as a CrossFit athlete is most likely to blame. From 2013 until 2019, she participated in the competitions annually. Her final two appearances were with a team that included Andrew Woolfe, her business partner and ex-boyfriend. Nikki Schmidtmann formerly dated Andrew Woolfe, a fellow CrossFit competitor and business colleague. Pete Lee had a nurse, Jamie Plaxco, with whom he had a connection. Lee and Plaxco had both screened positive for COVID-19 previously in 2020.

Also Read: Dan Bilzerian Girlfriend: Everything About His Personal Life

Pete traveled to New York in 2005 to make his mark on Comedy Central’s Premium Blend. He met and fell in love the same night, and she persuaded him to go to Manhattan. He was chosen to perform in the Just for Laughs Comedy Festival in Montreal immediately after moving to New York, where he was designated a noteworthy performer. Pete debuted his network television debut in 2008 as a semi-finalist on NBC’s Last Comic Standing.

Pete began making and curating his own Internet broadcasts in 2010, which led to the launch of his own web show, New York Minute:30, on MSN.com. His web programs caught the eye of professionals, and he was appointed as a writer and guest judge on FUSE TV’s Video on Trial, and the NFL Network’s Top 10’s in 2012.