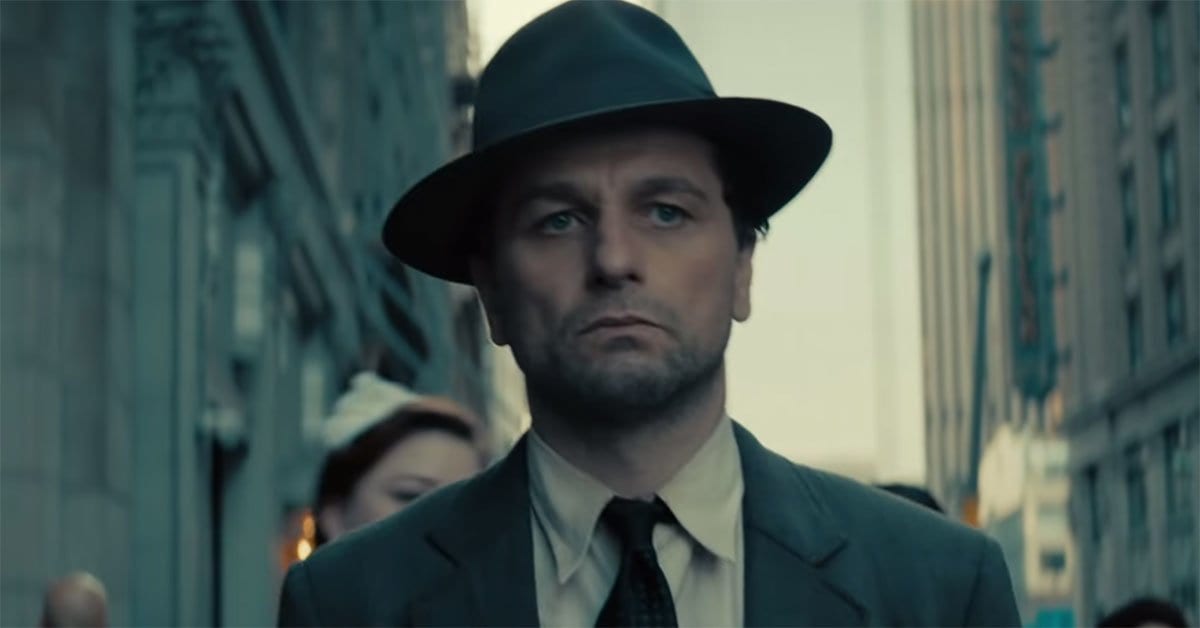 Last year, 2020, marked itself as one of the toughest times for the entertainment industry, with the whole production process shut down. But that does not mean that we did not receive some of the best shows to watch on the channel. HBO gave us Perry Mason during the lockdown to enjoy the thrilling ride off of its plot, and we obviously can not complain. The whole show provides us with a powerful insight into how this character actually came into existence. The tale of Perry Mason has been adopted from the long-running CBS story that goes by the same name. The parent show has cast actor Raymond Burr in the titular lawyer who fights against the crime as well as defends the innocent.

The books by author Erle Gardner is where the show has originated from. But in this new HBO series, we witness that the role is reprised by Matthew Rhys who has even won the Emmy Awards. When the show starts, we see the actor reprising the role of Perry. The timeline of the series is set to 1932 in Los Angeles. The starting marks the trauma which Perry has been going through. We see that he is just a step away from depression as he has visions from the Great War and even drinks as well as wrestles while also facing the aftermath of a failed marriage.

The plot starts from the point where Perry gets hired on a very intriguing case which is going to take his mind off of the daily troubles he has to go through. The case is all about the death of a young kid named Charlie Dodson. The tables on his fate turn around by the end of the series when we see him as a lawyer, where he has even launched Mason and Associates along with Della Street as well as hired a detective named Paul Drake. As soon as the Perry Mason series skyrocketed with its fame and fondness among the audience for its plot, there is an increasing demand to know what lies in the future of the show. Thus, here we have wrapped up all the information which is available regarding what lies ahead for Perry Mason. 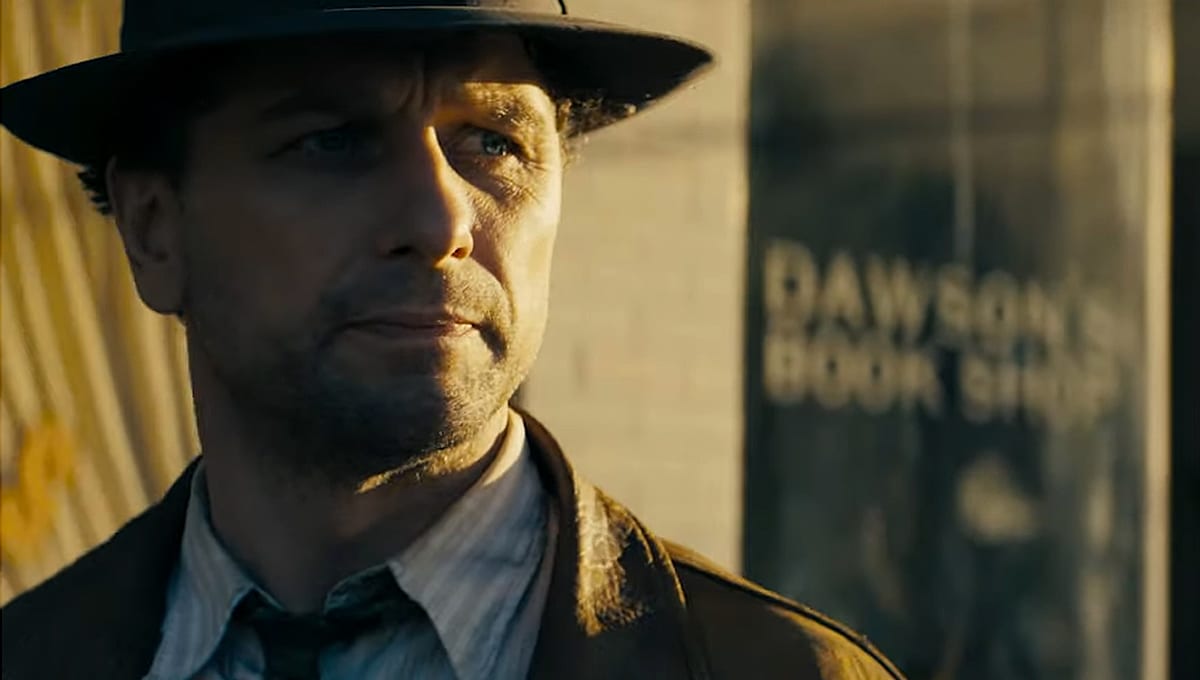 A still from Perry Mason Season 1

Perry Mason season 2 has been confirmed by HBO, and fans can not be any happier. At first, when the network announced that they are coming up with a new Perry Mason series, it was thought to be just a limited one. Even the official description stated that HBO will not take Perry Mason further after all the episodes from the first outing have dropped out. But after its air, HBO disclosed the news that Perry Mason has become the most-watched show on the cable network after two years. This ought to give the idea of the show’s success and makes up for the idea of giving Perry Mason season 2 a green light.

Francesca Orsi is the executive vice president of HBO Programming. In one of her interviews, she has stated that it was an amazing journey for the HBO Network to work with the whole team that has worked extraordinarily so as to create an amazing show. She also disclosed that especially the viewers had loved to get transported back in time and view the timeline of Los Angeles in the 1930s. This is why the whole crew has decided that they would bring Perry Mason back for a season 2 and eliminate the idea of it just being a limited series.

Perry Mason season 2 release date has not been disclosed yet by the officials. The creators have not even revealed a date for the production to start or if it has already started to happen. This further makes it very difficult to have a prediction regarding the matter. On the other hand, if the production starts anytime in June or July of 2021, then the earliest we can have Perry Mason season 2 is 2022. All this while, we knew that the first season was made to give us an idea about all the characters that we not known much. Now that wear has done with this task, it is highly likely that a second season will focus on taking the plot to a new level.