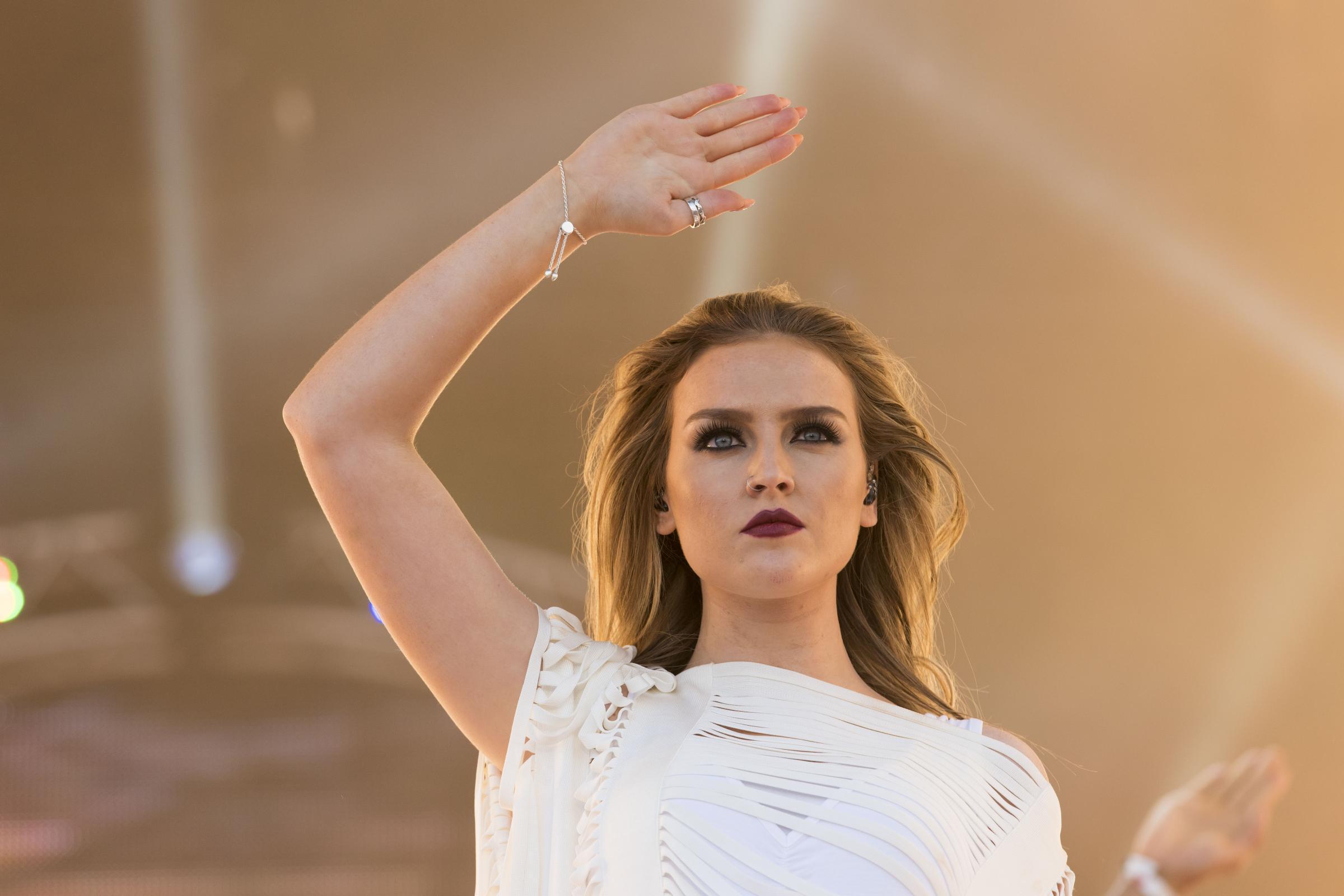 Many musicians and singers from the English background have made their spots in Hollywood through their hard work, talent, and dedication. As the industry welcomes every deserving talent with open arms and places an example of non-discrimination in front of the whole world, the fans too are equally obliged to welcome these young artists and praise them for their works. One such talent goes by the name Perrie Edwards. She is an English singer and songwriter.

Perrie is a famous member of the British girl group titled ‘Little Mix’. The group was formed for the eighth season of the famous reality show X-Factor. It became the first group to win the competition. Since its formation in 2011, the Little Mix has been one of the widely known groups in the world. Not only this, Little Mix is one of the best-selling girl groups till now. The group initially consisted of four members- Jade Thirlwall, Perrie Edwards, Leigh-Anne Pinnock, and Jesy Nelson, with the last one departing from the group in December 2020. 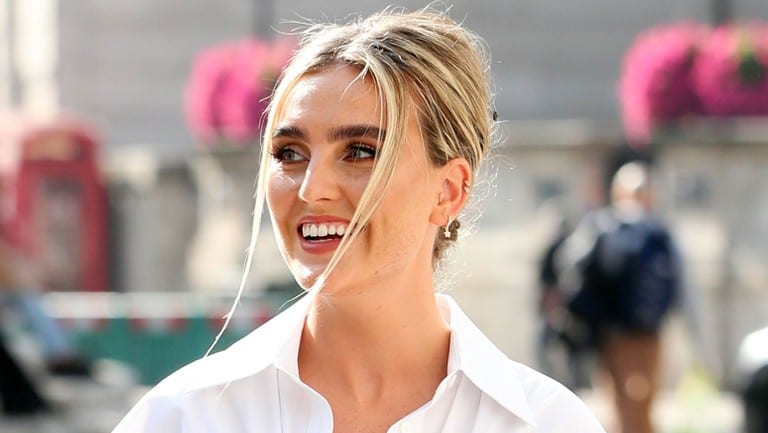 Perrie is famous for her beauty as well as for her vocals. As a part of the group, the Little Mix vocalist has released six albums in collaboration with the group, which have been a huge commercial success. Apart from her work, Perrie has been in news for her relationships, as well. In May 2021, Perrie made an announcement through her social media account of her being pregnant. Since then, the whole internet has gone under turmoil to know more about the singer’s baby. Thus, in this article, we will dig into the information about Perrie’s baby and her relationships.

Perrie was in the news for her relationship with Zayn Malik, the former One Direction member. They were together for a long time and even got engaged in 2013. Although, their relationship was not meant to be, and they called off the engagement in 2015. After a year and a half, Perrie was spotted with her new boyfriend. She has not been much vocal about her new relationship, which started in February 2017, But her Instagram posts are evident of her happy-going relationship with the English professional footballer Alex Oxlade-Chamberlain. 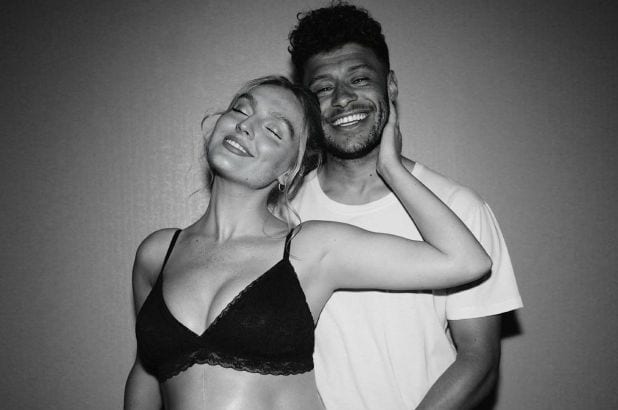 On 10th May 2021, Perrie posted a picture of hers with her beau on Instagram, showcasing her swollen belly. It was a sudden announcement for her fans all over the world that she is expecting her first child with her soulmate. Recently, Leigh-Anne Pinnock, another member of Little Mix announced her pregnancy, becoming the first mom-to-be in the group. Fans are congratulating both the stars, some saying that Pinnock’s future kid will now have a playmate. Perrie posted a black and white picture of her baby bump with the caption, ” Me+Him = You We can’t wait to meet you”, calling her upcoming little happiness ‘little ox!’. 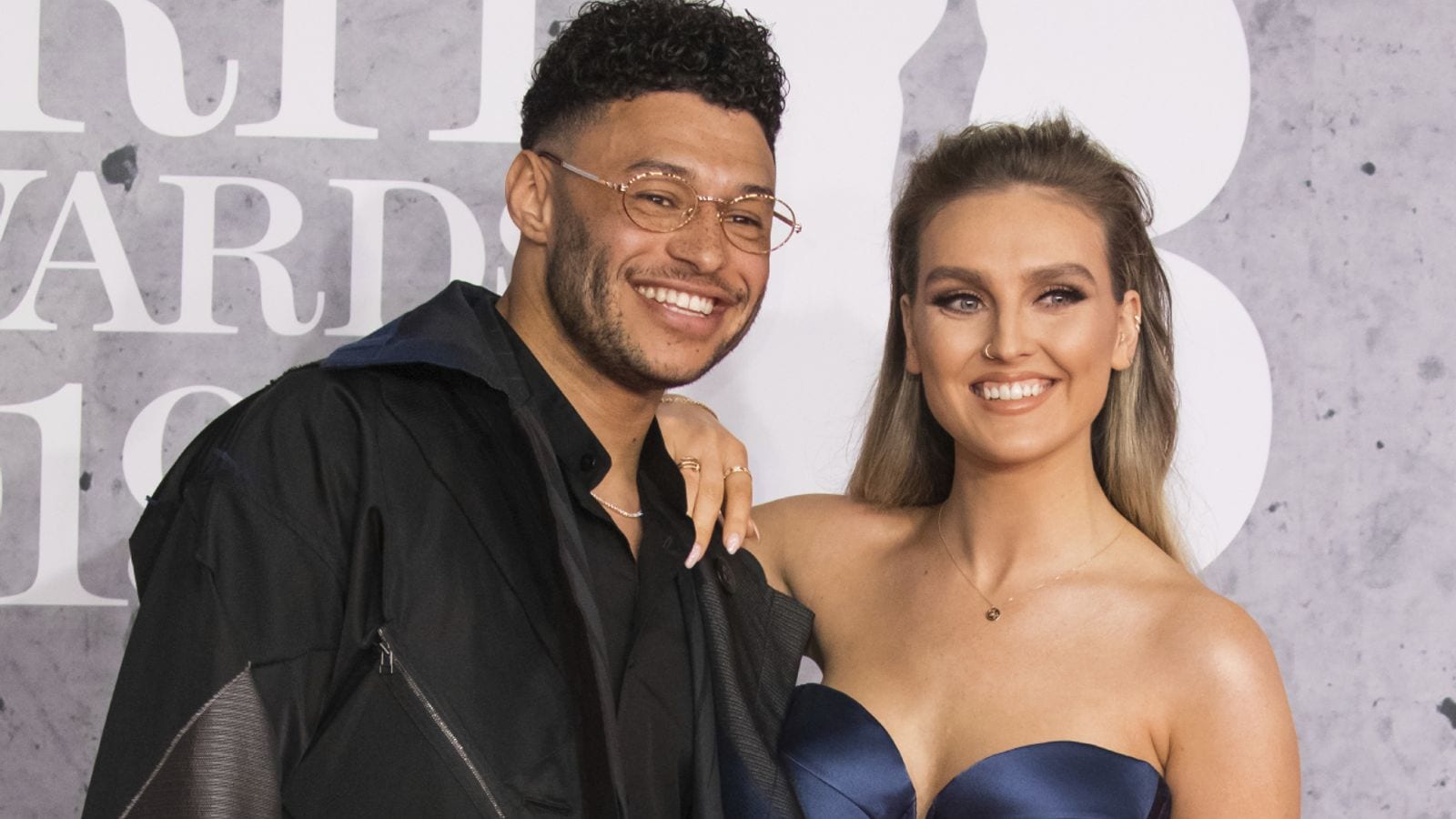 Perrie and Alex started off their relationship in 2017. The Liverpool footballer Alex and Perrie has been one of the hottest couples in the showbiz. They have made style statements for the young couples. Perrie’s Instagram account features Alex on several occasions where the duo is seen chilling and enjoying every moment of their lives together. Although the duo were in the news for their engagement, Perrie’s revelation of motherhood has become one of the most searched topics of May 2021.

Born on 10 July 1993, Perrie Edwards belongs to Swedish, Irish, Scottish, and English ancestry. Her full name is Perrie Louise Edwards. She is the daughter of two famous singers, Deborah “Debbie” Duffy and Alexander Edwards. Perrie is a BTEC graduate in Performing Arts from Newcastle College in the North East of England. Her first audition for the X Factor in 2011 was “You Oughta Know”. From there, her journey on the show began, and she met her fellow Little Mix girls. Their group in the show was initially named ‘Rhythmix’. 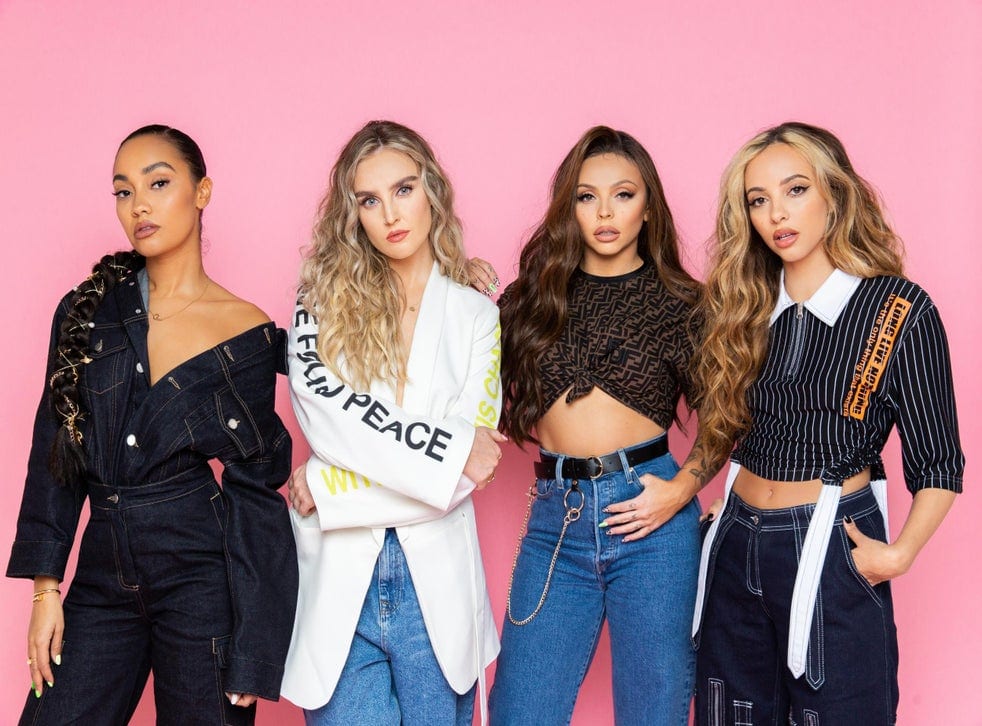 Perrie Edwards with other girls of Little Mix

Being a member of the girl group, Perrie has released six albums, Get Weird, Confetti, and Glory Days, among others. She also became the new face for an Italian show brand titled Superga and released her own designed collection of shoes. Likewise, she has appeared in various advertisements. Perrie became the first female ambassador for the brand “Supreme Nutrition” in the year 2020.