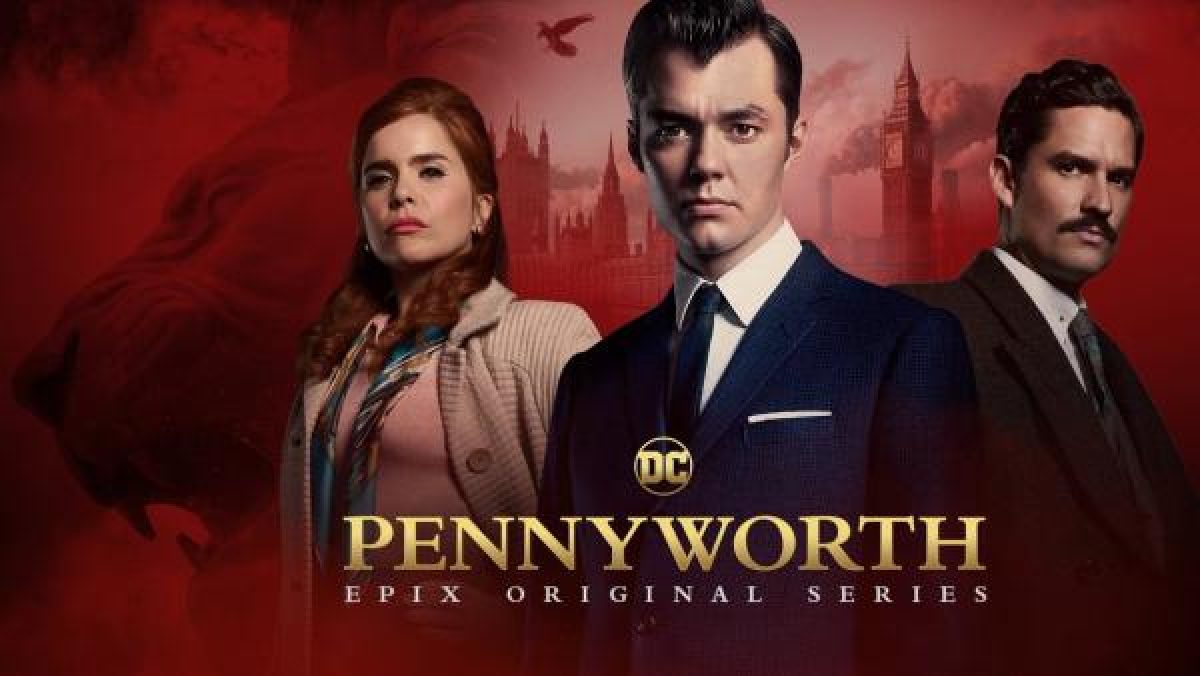 Here, we will talk about everything there is to know about the upcoming episode 6 of Pennyworth Season 2. Pennyworth is a popular American crime drama television series that airs on American television network Epix. The series is based on the characters of DC Comics, created by Bill Finger and Jerry Robinson. The first season of the series aired on 28 July 2019 and aired 10 episodes till 29 September 2019. The production renewed the second season on 27 October 2019 and began the filming in January 2020. However, due to the outbreak of the coronavirus pandemic, they had to delay the filming in March 2020. Due to this, the production had to air the season before filming all the episodes and the second season premiered on 13 December 2020.

However, due to the lack of episodes, the series aired four episodes till 27 December 2020 and took a long break. The production finally completed filming all the episodes. The second season returned with its fifth episode that aired on 7 March 2021. Pennyworth Season 2 Episode 6 will release on 14 March 2021. Like the first season, this season will also have a total of ten episodes and the finale will air on 11 April 2021. 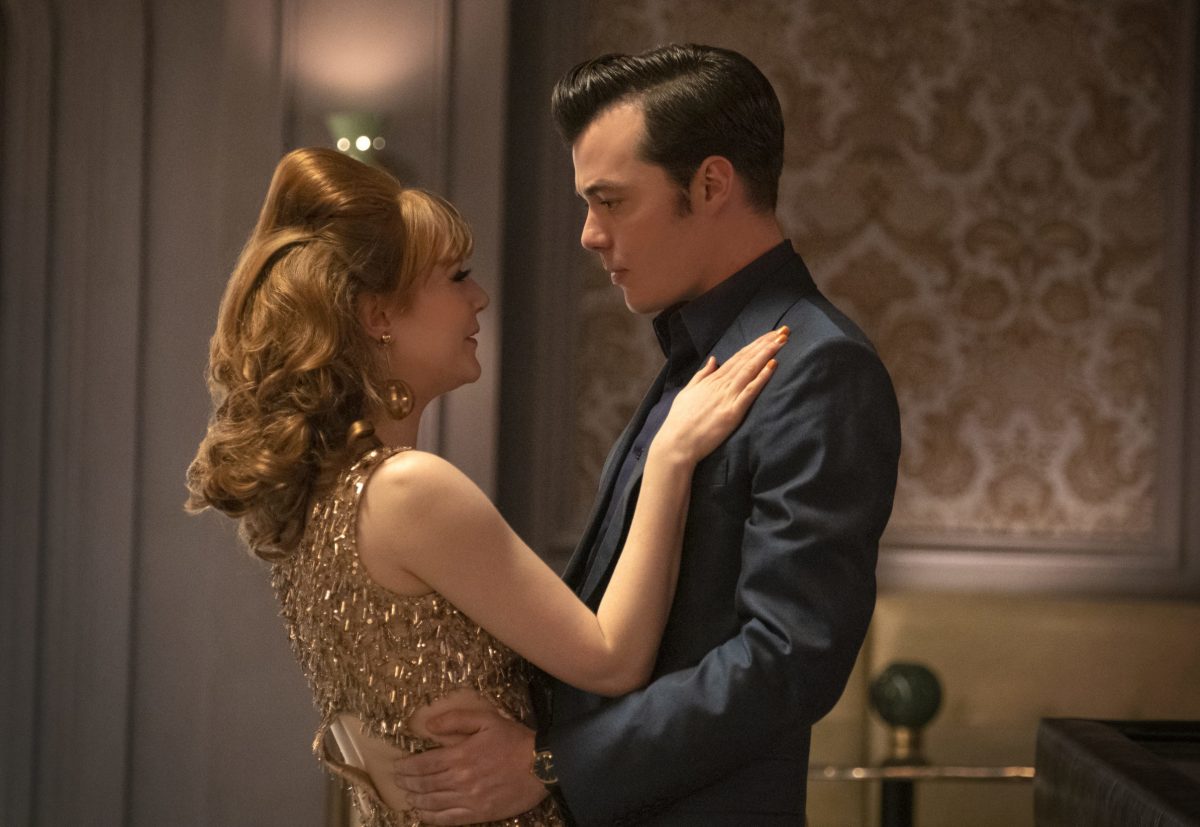 The series follows the exploits of the Wayne family butler Alfred Pennyworth when he was a young adult. He is a former British SAS soldier and is forming his own security company. The show tells the story of 1950s and 1960s London in an alternative universe. As Alfred works on his own, he attracts the attention of the Raven Society. They are a group conspiring to take over the British government and targets Alfred for his talent. At some point, they begin working alongside American agents of the No Name League. The members of No Name League include Thomas Wayne and Martha Kane, who are the future parents of Bruce Wayne.

The second season follows Alfred a year after the events of the first season. Now, England is in the middle of a devastating civil war with the powerful neo-fascist Raven Union. Lord Hardwood leads the organization and threatens to control the entire country. Alfred is temporarily staying over at the West End Neutral Zome. He is now training with the SAS and has learned to be a cynical optimist as he expects that he can handle even the worst situations. 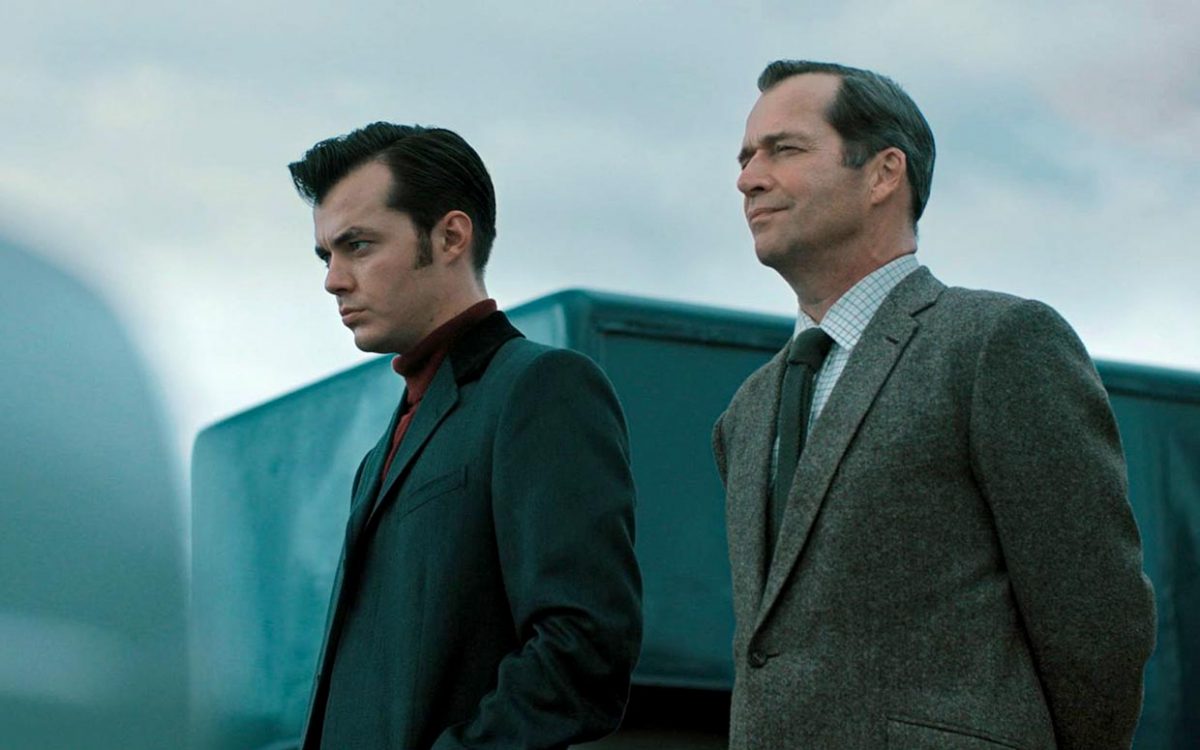 The title of the episode is “The Bleeding Heart” and it aired on 7 March 2021. Jon East directed this episode written by Hannah Boschi. Here’s a quick overview of how the story progressed in last week’s episode.

The episode begins with Mrs. Gaunt meeting Prime Minister Aziz and warning him to surrender or risk Stormcloud. However, her threat was all in vain. Also, Salt meets with Lord Harwood and tells him about Mrs. Gaunt’s meeting with the Prime Minister.

The episode also featured Martha and Thomas’s relationship progressing further. Meanwhile, Lucius Fox sends a message to Thomas, asking the latter to be extracted. Moreover, Katie discovers all the horrible things Bet did. Still, she decides to keep it a secret and help Bet change for the better.

Later, Thomas tells Alfred that the tickets to America are more expensive than they initially thought. This situation forces them to work with Gully Troy again. Then, they manage to rob a fixed boxing match and make money with the winnings. Unfortunately, the fighters get into a squabble, ending the match quicker than expected. Moreover, one of Gully’s men, Banjo kills several civilians there.

After Alfred’s mother learns the source of all his money, she expels him from the house. Dejected, Alfred gives in to the advances of Melaine, Gully’s wife, and fools around with her. The episode ends with Gully taking Banjo into the woods and executing him.

The title of the episode is “The Rose and Thorn” and Bruno Heller wrote the screenplay for it. Moreover, Jon East directed this episode.  According to the official synopsis of the episode, Raven headquarters enlist Alfred for help to extract Lucius Fox. Also, Prime Minister Aziz will plan a scheme to make Aleister Crowley and John Ripper enemies.

The second season of Pennyworth airs every Sunday at 9 pm ET/PT on Epix. However, it is only available in the United States. However, for those of you outside of the US, there are still several other options where you can stream the show. Below are the websites where the series is available for streaming.

Other than that, the series is also available to buy or rent on these websites.